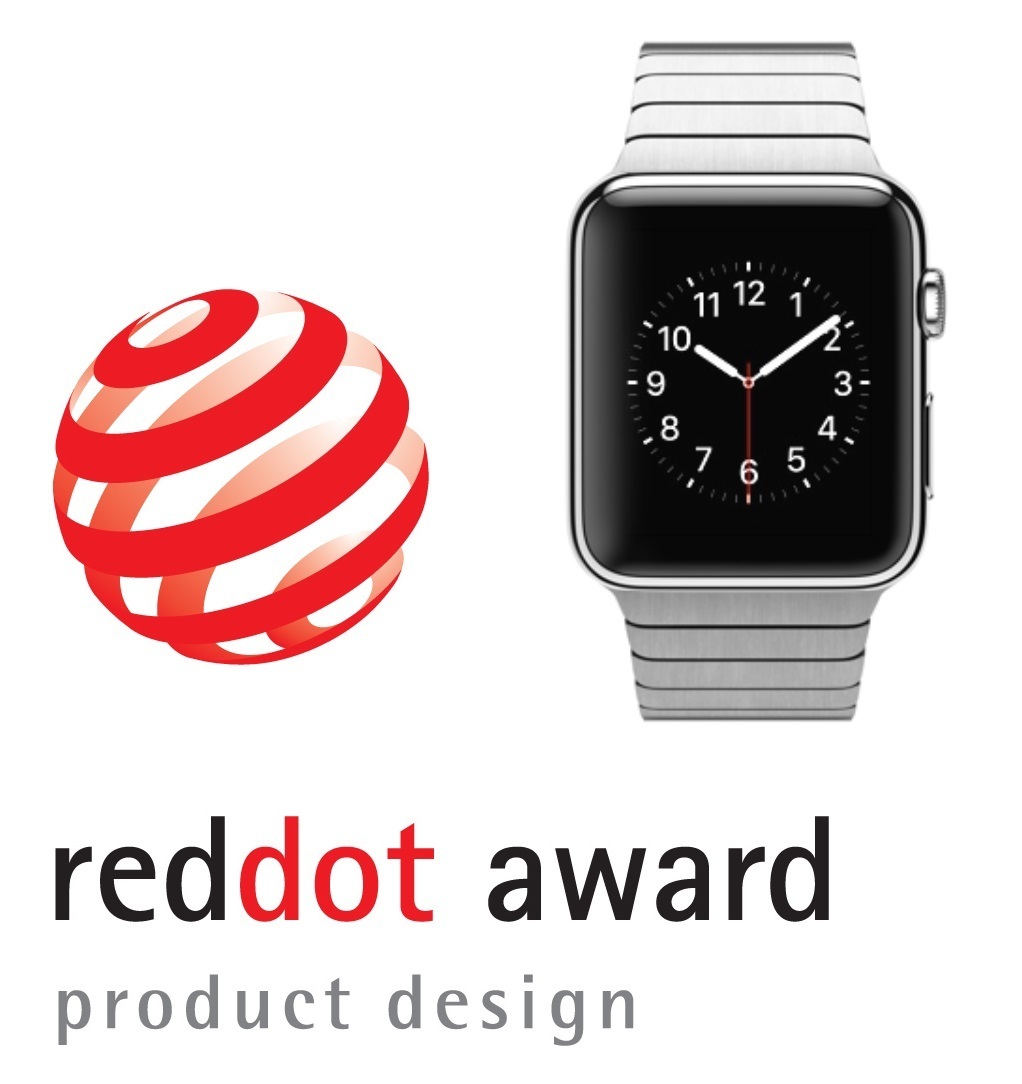 What do the Apple Watch and the MB&F HM6 Space Pirate have in common? They are each recipients of Red Dot  Design Awards 2015. On top of that, the Apple Watch and the MB&F HM6 Space Pirate are the only two timepieces in this current round of Red Dot awards to receive the elevated “Red Dot: Best of the Best” designations as part of the celebrated German Red Dot award organization. I’ve always been fond of the Red Dot awards and tend to agree with their jury’s take on design, as they not only take the process exceedingly seriously, but they take into account form, as well as function.

What is very interesting about their awarding both the Apple Watch and the MB&F Horological Machine No. 6 Space Pirate watch such esteemed awards is that these products are both, in their own right, controversial when it comes to design. When MB&F released the sixth version of their Horological Machine timepiece, it was not universally loved, even by MB&F fans. Not everyone was thrilled with the “bio-morphic” design that was inspired by an obscure French language Japanese animation cartoon spaceship. I thought the HM6 Space Pirate, with its closing titanium dome over the flying tourbillon, was a pretty darn cool timepiece, but I agreed that it was not the most elegant MB&F ever. Yet, I think we can all agree that the movement of the MB&F HM6 is a machine of pure beauty. Red Dot design award jurors understandably fawned over what is still, by far, the best-looking smartwatch, even though it isn’t on the market yet. I’ve handled a number of smartwatches and have yet to experience anything that comes even remotely close to the fit and finishing, as well as overall presentation of the Apple Watch. Given the limitations of technology, as well as the potential of what can come of connected smartwatches, I think it makes a lot of sense that the Red Dot award jury decided to not only recognize the Apple Watch, but consider it as a “Best of the Best” product. It’s an interesting Best of the Best Red Dot watch design award this year, as, on the one hand, you have the $230,000 MB&F HM6 Space Pirate that is limited to just 50 pieces, and on the other hand, you have the mostly $1,000 and under Apple Watch that could easily have 50 million units on wrists before long.

Speaking of watch design awards, the Red Dot organization apparently has created a new category (# 16) exclusively for watches. The Red Dot award is no stranger to the watch industry as it has awarded a lot of timepieces awards in the past – but it looks like watches finally get their own category in the area of Red Dot product design awards. What else is a winner in the Red Dot watch design awards this year? I’ll just list off a few starting with the only other smartwatch watch, the Sony SmartWatch3. Maurice Lacroix got one for both the Pontos Date and Pontos S Supercharged watches. Armin Strom’s beautiful Skeleton Pure Water received an award, and MB&F actually received another one for their HM5 CarbonMacrolon.