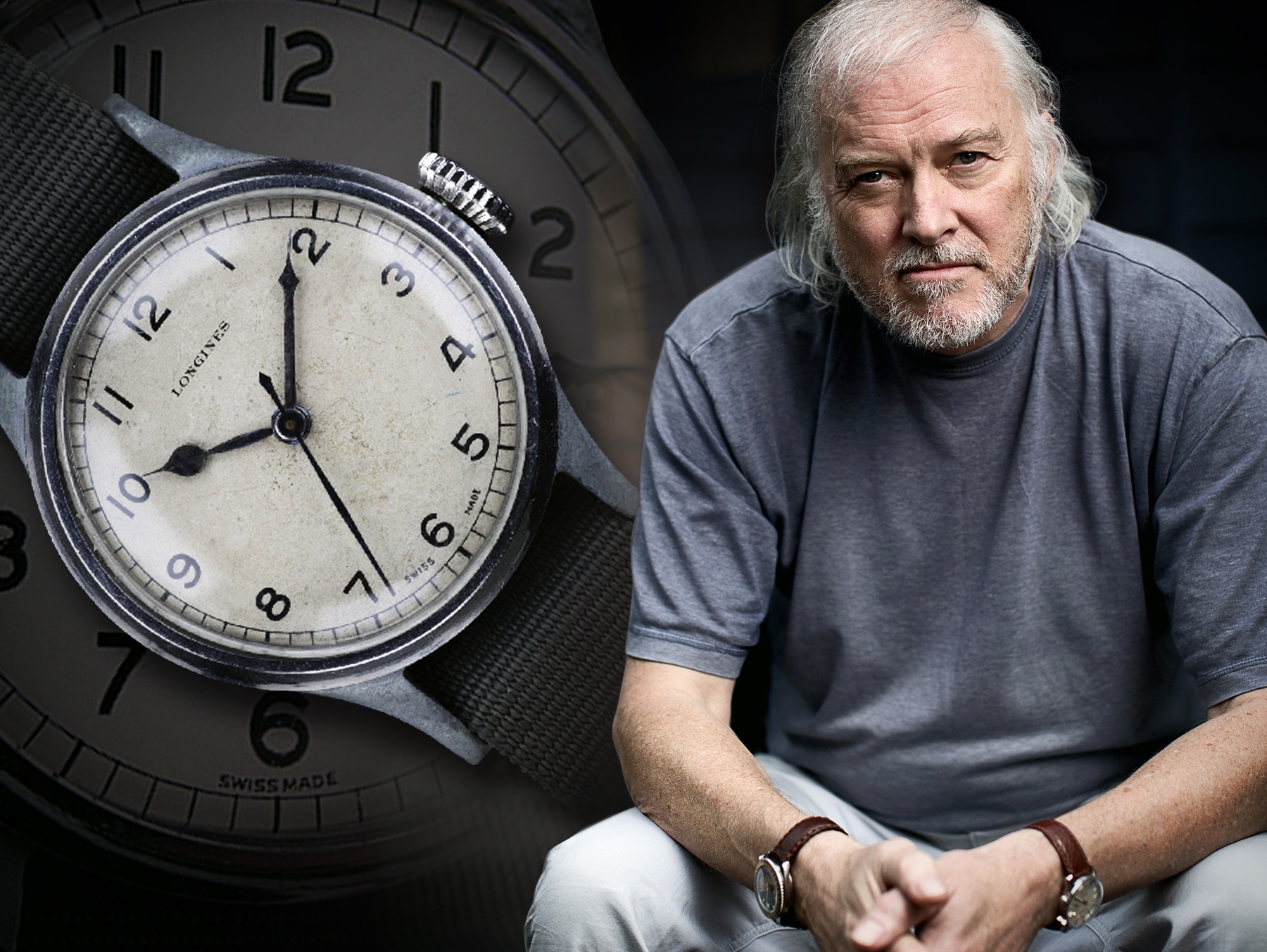 Welcome back to an original aBlogtoWatch interview series, “My First Grail Watch.” In this series, we ask prominent people in the watch industry about the first timepiece that they lusted after. Today, we’re speaking with Peter Roberts, who is, well, is hard to pin down in a single sentence, in terms of his relation to the watch industry. He’s been in it for four and a half decades, going through many brands in a many capacities. He’s also taught horology (teaching some other names well-known to us), writes on watches, and recently created a new version of a watch he first built back in 1970. Since I couldn’t pin down his relationship cleanly, let’s let the man himself tell us.

Peter Roberts (PR): I have been in the industry for 45 years. I have worked for many watch companies over the years including Rolex in Geneva and as Technical Director and Director of Watchmaking for two brands. I taught Horology for many years in London where amongst my students were Stephen Forsey and Peter Speake Marin. I write as Technical editor for QP Magazine and have developed a 2013 version of the watch I made in 1970 whilst a student at Wostep Switzerland. The watch is called the Grand Complication 5 “Concentrique”.

PR: When I was a child my father who was not a watchmaker was always fiddling with watches and clocks. I remember reading one of my fathers favorite books “Practical Watchmaking by Donald de Carle. I knew that this was what I wanted to do and I was hooked! The rest is history!

PR: The first quality watch I lusted after was an RAF issue Longines Military watch.

PR: This watch, though very plain to look at, had a beautiful movement – all gilt and blued screws. It was a Calibre 1268z.

PR: Later in the 1960s I managed to put together the money and buy one from a Military Surplus Store.

ABTW: Do you still have it? Or have you moved onto something else?
PR: Yes, I still have it to this day. Of course for me in this business there have been many grail watches!