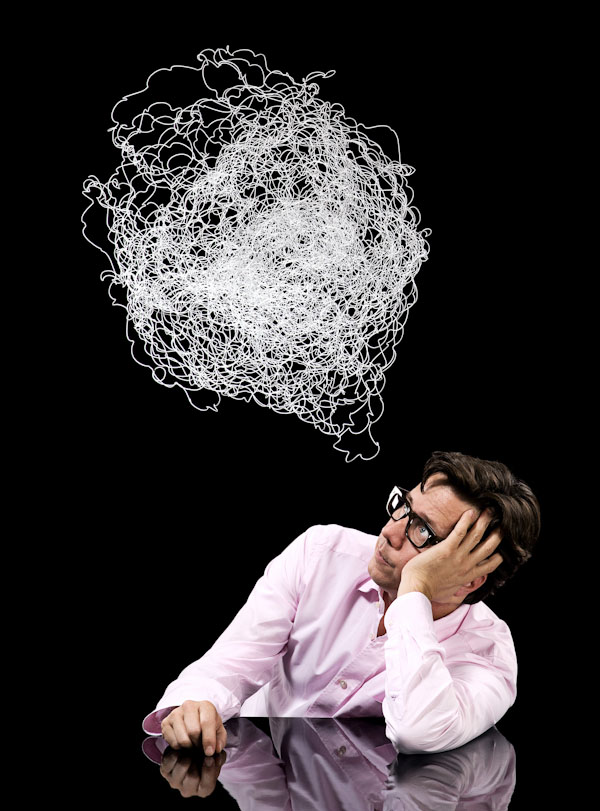 From formal music training and an early career in architecture to life as a renowned watch designer via an 18-month sabbatical in Senegal, Eric Giroud has certainly had an interesting and adventurous entry into the world of horology.

In the 14 years since starting his own design studio – which largely focuses on timepieces – Eric has worked with the likes of Christophe Claret and Jean-Francois Mojon, and has designed watches for brands including Harry Winston, MB&F and MCT.

Here, Eric talks through his introduction to life in watch design, before giving an insight to his process, his inspiration and his favourite aspects of horology.

“I was working in different design studios doing projects for consumers – accessories and things – and one day a guy arrived with a watch project and I was completely fascinated by that,” explained the Swiss-born designer. “Yes it’s very small, with the motor, the movement, the internal part, but I was totally fascinated. I discovered the Swiss industry.

“I work with small brands that don’t ever have an in-house designer, but also for big brands who say ‘help me’ and they use me, my experience to help their own teams. I can approach their brand from a different way.

“But I don’t want to be my own brand. I don’t want to change those rules. Christophe (Claret, who worked with Eric on the Harry Winston Glissiere Tourbillon) had a dream to have his own brand, so I’m very happy for him… but I’m too much of an individual. It’s not my trip.”

I wondered whether Eric thinks the route he took into watches, while circuitous, has helped him at all. He explained: “Oh yeah. In architecture there’s the structural art, the inside, outside, transparency. It’s amazing, but the reflection (in watch design) is the same for me.

“The first part, when you’re sketching out the design, that’s about discovering it for the first time, and it’s the same in watch design as in architecture. For 20 years I have been using the same process. I’m sorry, but it’s true!

“You need to consider small details and it’s very hard, but 80% of watches are wrong. The design needs a foundation and if you don’t have that you get this lack of coherence.” “These foundations are the most important because it’s the reflection of the project. It’s like a tree – the roots are important. And with watches, it’s money, money, money and there’s a big responsibility as a designer because it’s big business, and when you’re all sitting around a table you need to know those roots are in place.”

And when it comes to these roots, Eric insists the inspiration can, and does, come from anywhere. He added: “I got a book by Saul Bass. Brilliant guy. At first glance you think ‘very nice’, at second glance it’s brilliant, and after ten minutes on the same picture you say ‘ok this is incredible’. It’s very simple but the roots are deep.

“Living in Africa, I liked meeting other people and cultures, that’s a big source of inspiration. To listen to music, to go to galleries, it’s like an education all the time. It’s great to have more information, and sometimes you’re lucky and that will find its way into a project.

“The Opus 9 everything that went into the project, I realised when it was completed that the inspiration was all around at the right time, but you need to be not conscious of it. “And you need to say ‘I don’t know anything’. I start designing each watch like it’s my first project. If you work like that it might be possible to stay young. Experience is one thing but each project should be completely new. Each project comes with its own real, unique difficulties.”

And when it comes to projects, which are the ones that traditionally pose the greatest challenge? The answer, given the complexity of the projects that Eric has lent his design skills to, may surprise.

“It’s very small, and at those proportions when you change a small thing it impacts everything else and it’s very intense to maintain that equilibrium of simplicity and beauty.

“If you work on a crazy watch with MB&F or Harry Winston it’s a different outcome at the end, in what people like, but simplicity is difficult to design, and difficult for others to understand.

“You arrive with a simple design and people say ‘what else?’. You’re very alone working on something simple, and people always want more. They want too much these days.”

Nick Capehorn who conducted with interview is a copywriter for the UK-based design agency Theme Group.