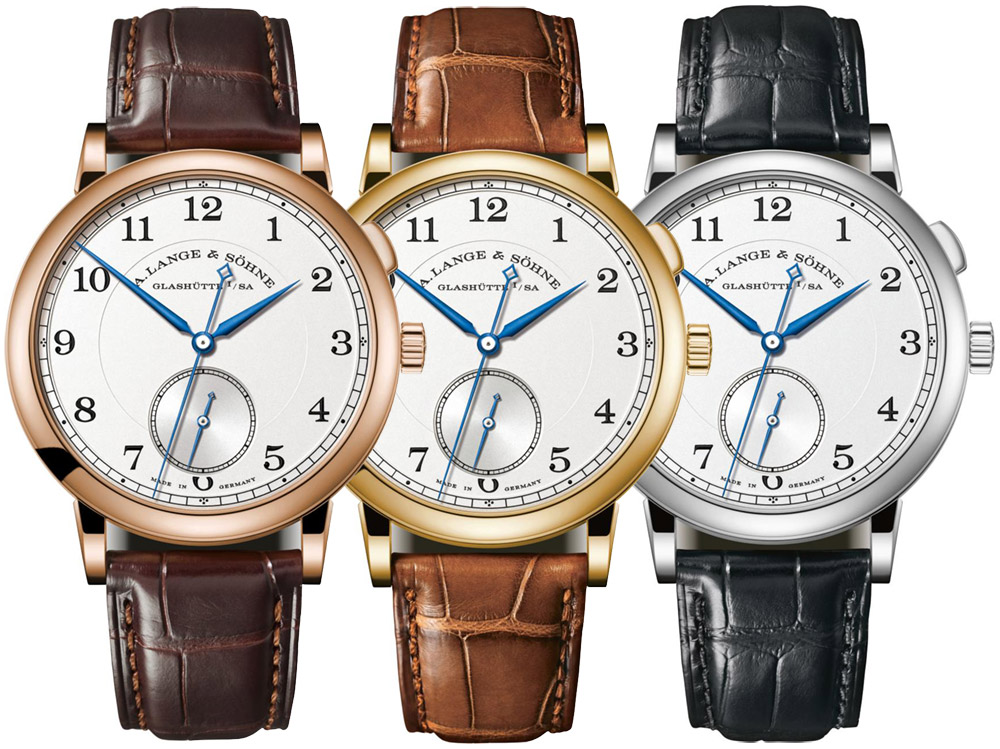 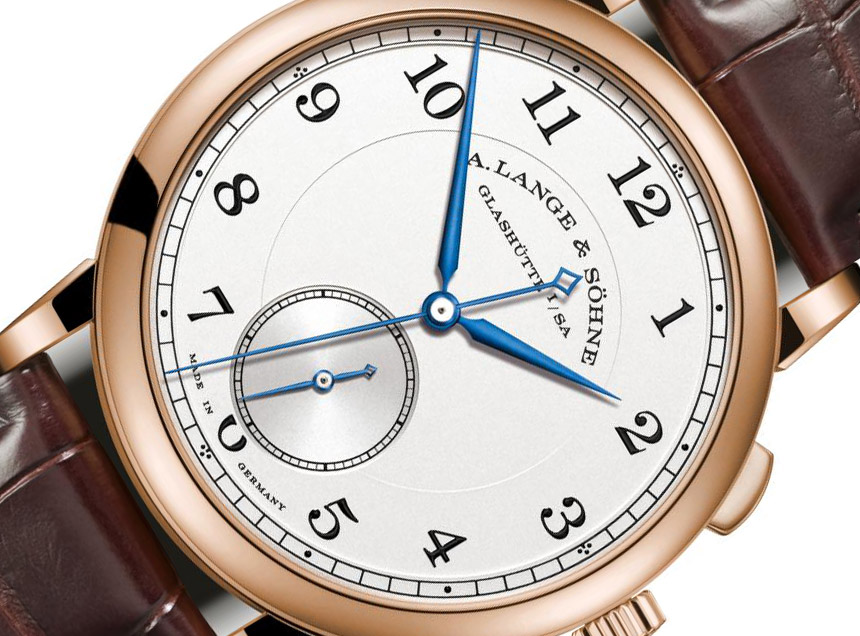 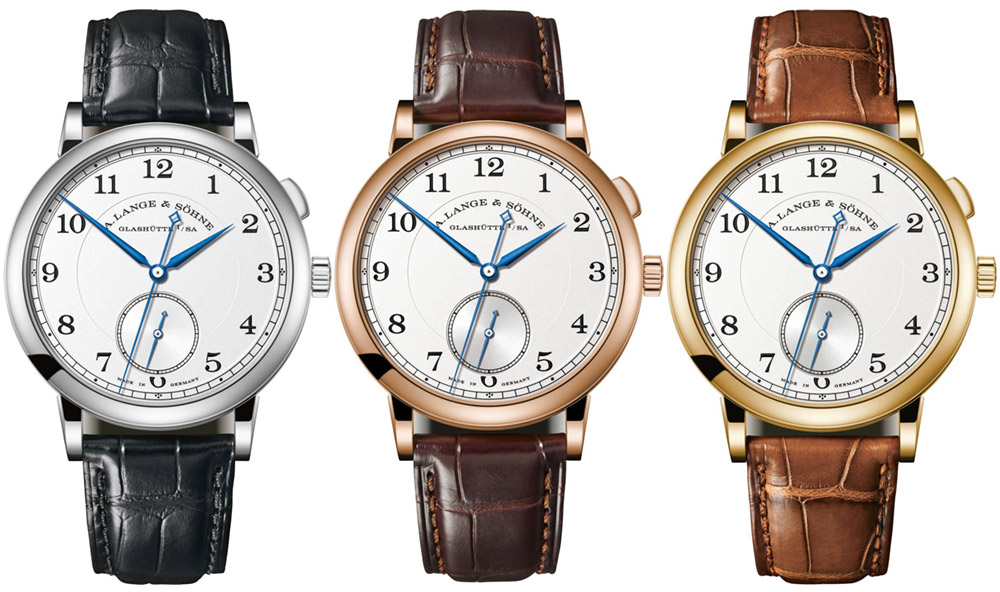 The A. Lange & Söhne 1815 “Homage to Walter Lange” will be produced in extremely small numbers and will only be available in precious metals – yellow gold, white gold, and pink gold – as is the case for most A. Lange & Söhne watches. The watch measures 40.5mm wide by 10.7mm tall with a dial in silver, regardless of the case material, and the lance-style hands are made out of heat-blued steel. The dial is clean and simple in keeping with the 1815 collection. The center hour and minute hands tell the time, while a subsidiary dial at 6 o’clock shows the running seconds. What is unusual, however, is that the watch has another central seconds hand. This is a jumping seconds hand. 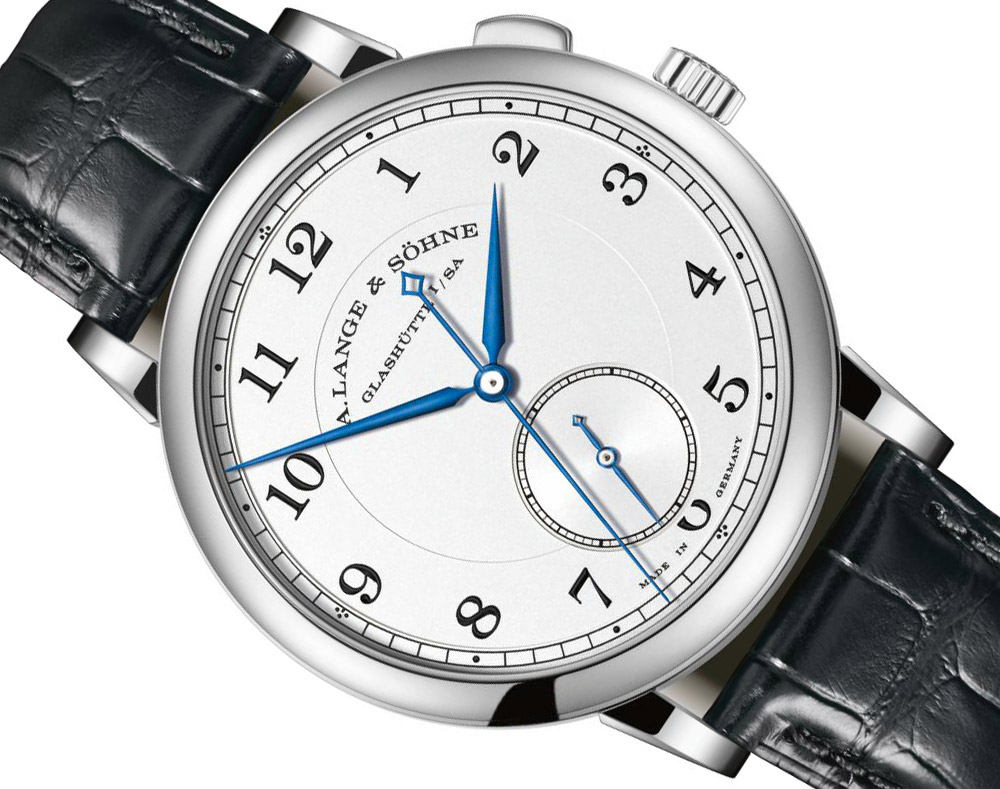 The jumping seconds hand can be activated or deactivated using the pusher at 2 o’clock, which allows it to be used to time short events down to the nearest second. Now, the jumping seconds might sound like an unusual complication to have, but it has significance for the Lange family as it was conceived by Ferdinand Adolph Lange (Walter Lange’s great-grandfather) back in 1867.

The execution of the jumping seconds hand in the 1815 “Homage to Walter Lange” watch uses the flirt-and-star principle, which is faithful to the mechanism first designed by Ferdinand Adolph Lange in 1867. A star wheel with six tips liberates a tensioned lever arm once every second in a move that is called the “flirt.” The arm spins 360 degrees before it is stopped by the next tip of the star. In doing so, the seconds hand advances by precisely one marker – meaning you can use it almost like a chronograph for measuring within a minute. 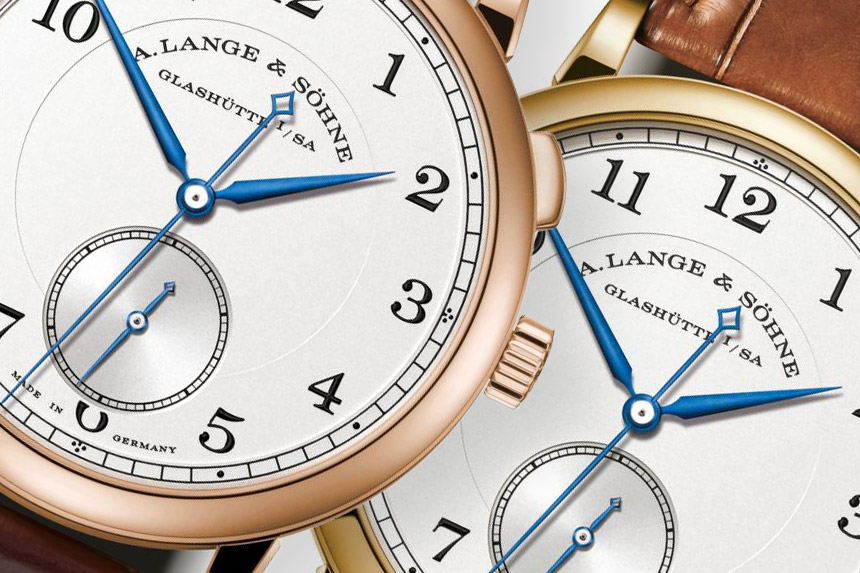 The movement within is the in-house made Caliber L1924, which can be admired through the sapphire display caseback. It is dubbed Caliber L1924 in honor of Walter Lange’s birth year. It is a manually wound movement made up of 253 components, beats at 3Hz, and has a power reserve of 60 hours – presumably, when both seconds hands are left running continuously. Curiously, A. Lange & Söhne did not provide us with a picture of the movement, but we are told that it features plates and bridges made out of untreated German silver and it is immaculately decorated by hand. Additionally, like all other A. Lange & Söhne pieces, it has an intricately hand-engraved balance cock. I guess we’ll just have to wait till SIHH when we can see the movement in person, as well as to answer certain questions such as exactly how the hands might be realigned after having stopped the jumping seconds hand. 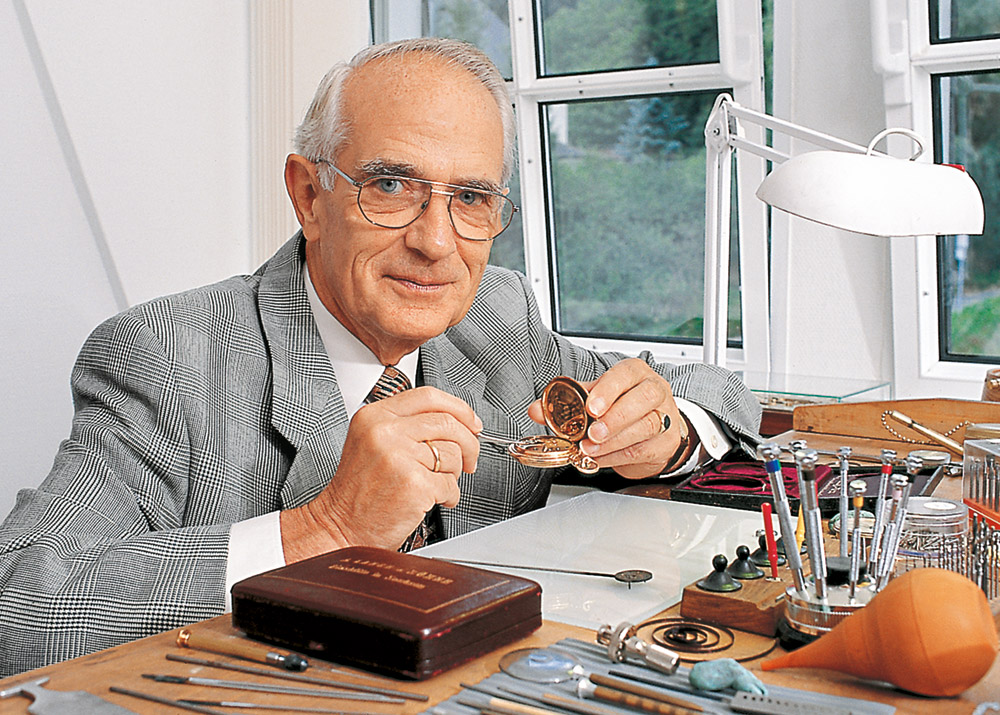 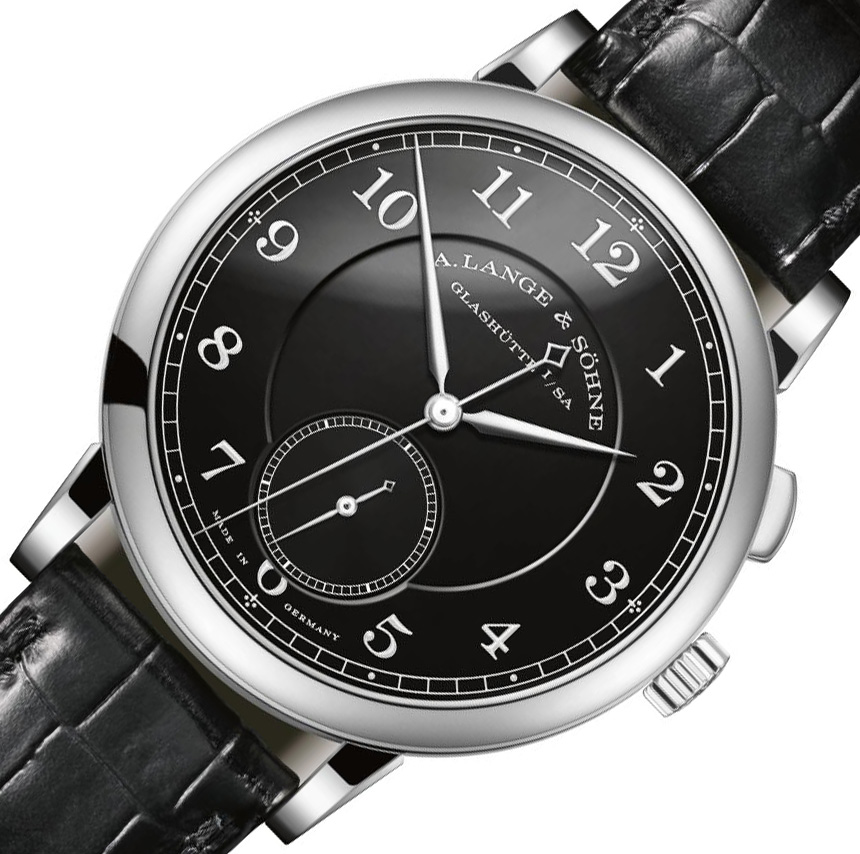 Last but not least, I said that the watches were only available in precious metals, but A. Lange & Söhne are also creating a unique piece in stainless steel that they plan to auction for charity. Apart from the stainless steel case, this unique piece also stands out for its black enamel dial and polished stainless steel hands. The watch will be auctioned off at some time in 2018, and all proceeds will go to charity. The other A. Lange & Söhne 1815 “Homage to Walter Lange” watches are all priced at €47,000 regardless of the case material. alange-soehne.com