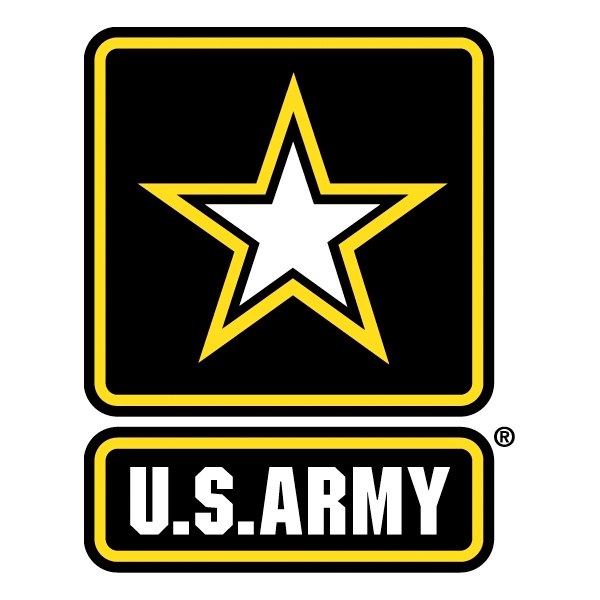 A Look At The Real Military Watches On This Memorial Day

Today we are meant to remember those who fought and fell for America. In doing so, it is hard for me not to think about the endless stream of “military inspired” watches that we see advertised so much. The oodles of pilot watches, special forces watches, officer watches, the list just goes on really. Some of the most popular watches stem from this lineage, and yet I wonder who ever actually wore the watches that many of today’s timepieces are based on.

It is true that various elite special fighting units are given watches, or at least they have the option of purchasing them. This represents a very small number of soldiers, and I have no idea whether they actually wear the watches, are given the watches, or if it is just a cute marketing strategy. For those individuals, we should consider them lucky, but the trade off is that they are placed in a pretty high degree of danger.

Brands like Luminox claim that special forces units wear their watches, but I am unsure of this accuracy. I imagine that such people can wear whatever they feel comfortable with. The very popular Panerai began with watches specially made for Italy’s naval stealth fighting forces. Frankly, lots of brands have similar bragging rights, but when it comes down to it, a watch like any other tool, is only useful if the user is comfortable with it. Thus, incredible variety exists for our fighting companions who need reliability, precision, and durability.

For the rank and file infantry soldier there is no “GI watch,” at least not today. This refers to a specific watch that is “government issued” for the soldier to wear. For a while, the Hamilton Khaki was very popular among soldiers, but it is unclear whether this was a personal preferences, or actually handed out by the US Government. Today, at least the Army provides our soldiers with no watches, yet requires them to have one.

In fact, nothing in the standard equipment given to an Army soldier even tells the time. It is up to them to find and buy a watch. On the plus side, each soldier gets a few hundred dollars a year as a clothing allowance, which presumably is meant for uniforms, socks, underwear, and of course a watch.

So when it comes time to choosing a trusted watch, where do our young soldiers go? By far the most common place is Casio, for a G-Shock model or alike. They prefer these watches for their low cost, long battery life, high functionality, and rugged reputations. Most Casio G-Shock watches are $60-$200, and represent a good value. Many of the G-Shock models now feature atomic time, along with solar powered batteries, alarms, military and standard time, easy to view full calendar data, a light (of various functions), timers, environmental sensors, and other useful features (such as vibrating alarms or a compass on various models).

No one if going to award most Casio G-Shock watches a beauty pageant prize, but that isn’t their point. These are the workhorse watches of America, even if they are Japanese, and you’ll find them on millions of wrists worldwide. They are frequently better built with more rugged materials than a Timex, and can take a serious, serious beating. It does amuse me when you see someone in a suit wearing a G-Shock though. That is a bit low class in my opinion. You shouldn’t have that much plastic on your wrist in formal attire, though they work fine for most any active occasion.

No watch collection is really complete without a few “do anything, go anywhere watches,” and when you want the choice of millions of soldiers, among many other people, getting a Casio G-Shock won’t do you wrong.