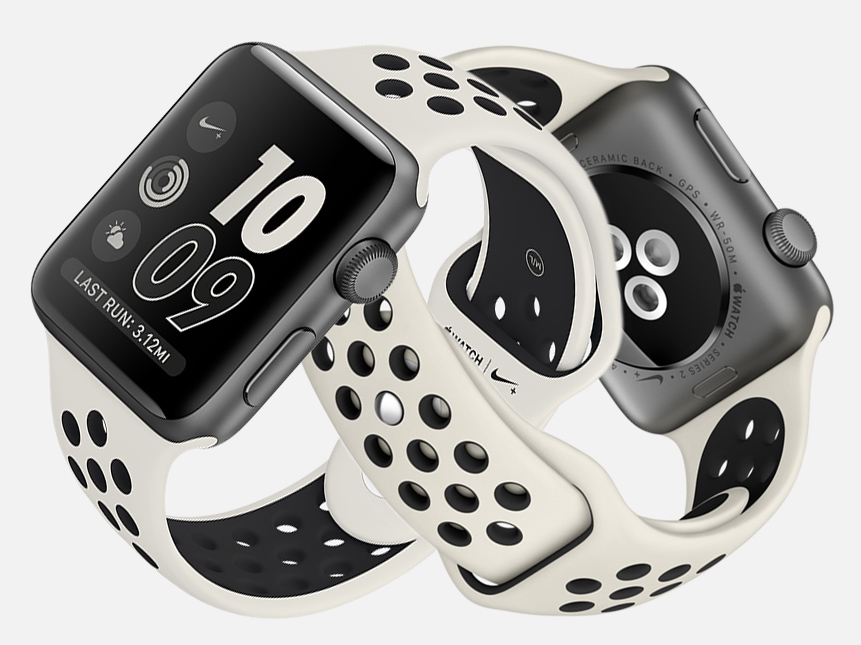 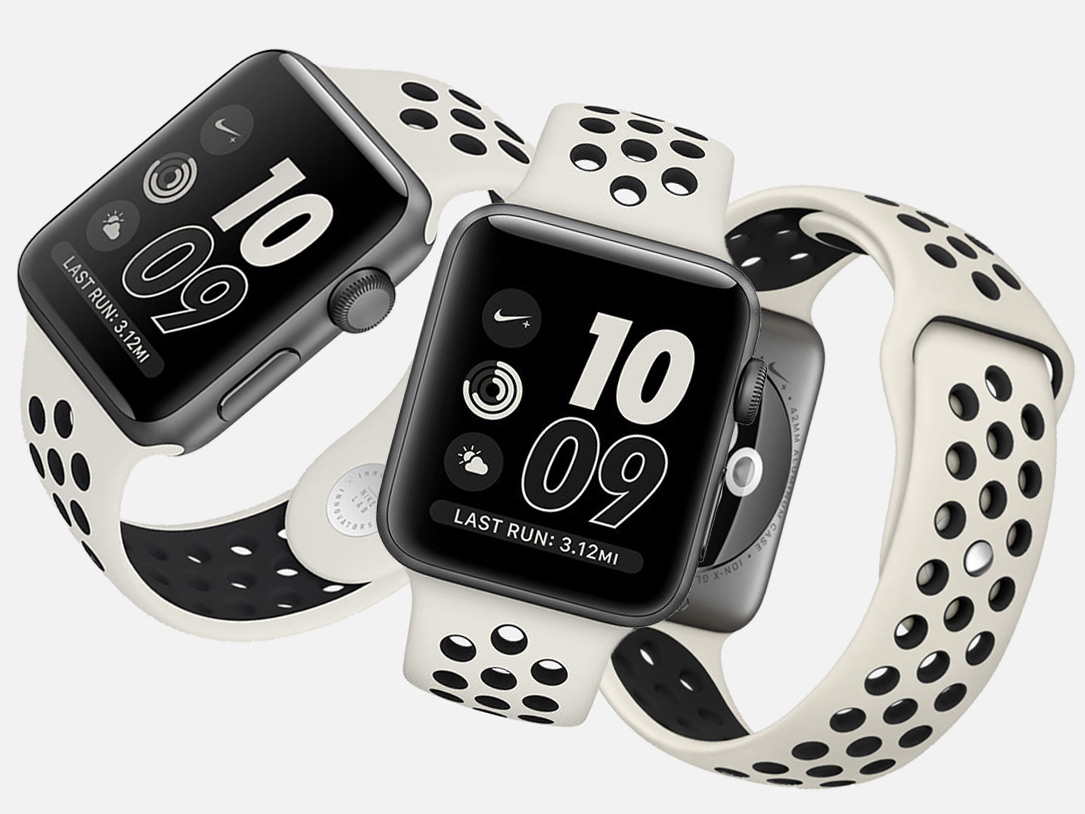 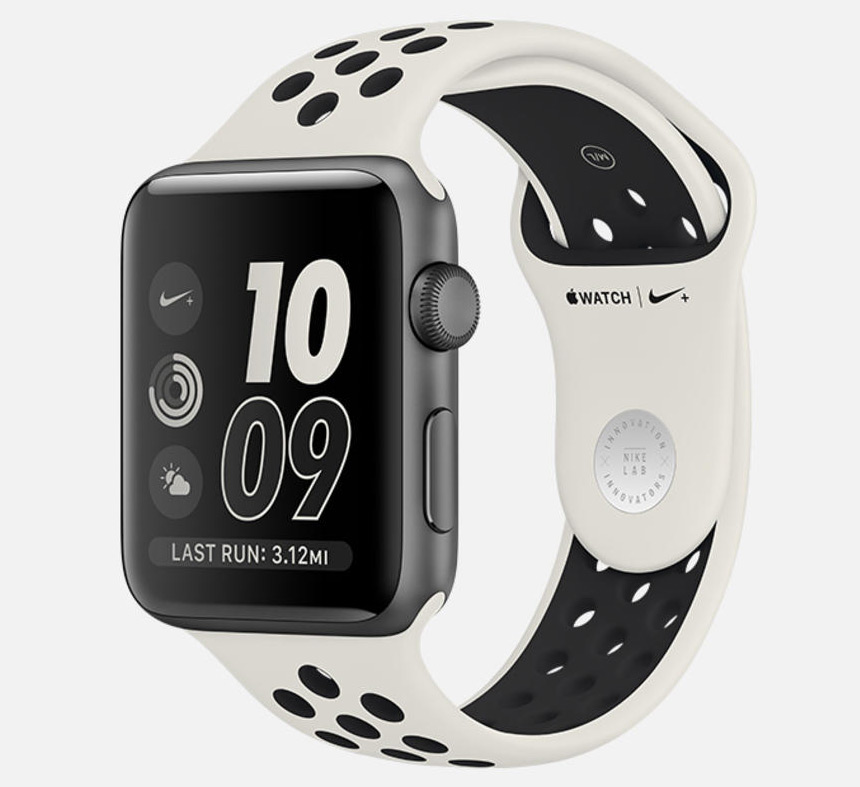 To be absolutely honest, there is not much new here except for neutral tone “Light Bone/Black” sports band that has the NikeLab Innovation x Innovators logo stamped onto the pin. The watch case comes in Space Grey, which, along with the more subdued new sports band, makes for a more relaxed look. And like the earlier Apple Watch Nike+ models, this new Apple Watch NikeLab model also gets exclusive Nike+ watch faces and will be available in 38mm and 42mm case sizes.

Despite the absence of anything that truly fresh, it is nice to see the Apple Watch Nike+ getting a new limited-edition model because it remains to be my favorite fitness watch and one that I highly recommend iPhone users getting. For the money, there are few alternatives that are as stylish, powerful, and full-featured as the Apple Watch Nike+. 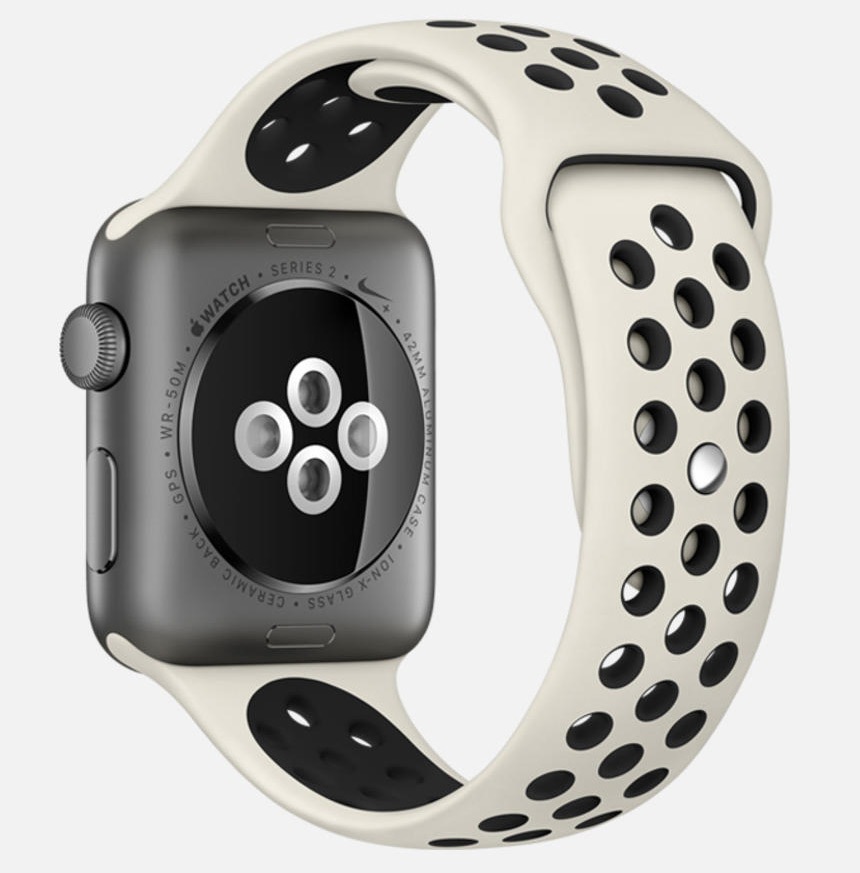 It is a competent fitness watch that is waterproof to 50 meters and comes with a built-in heart rate monitor and GPS. And for those of you who have your special exercise soundtracks, a cool thing about the Apple Watch Nike+ is that you can even store music on the watch itself and listen to it using a pair of wireless Bluetooth headphones like Apple’s own PowerBeats3 and BeatsX.

And when you are done with your workout, you have one of the best, if not the best, smartwatch to accompany your iPhone. Like any decent smartwatch, the Apple Watch Nike+ prompts and notifies you of incoming calls, text messages, and emails, but there is a lot more going for it. The Apple Watch Nike+ integrates well with Siri and Apple CarPlay, and because there are so many apps available for it, you can do a lot more.

It’s also a great travel watch with lots of awesome travel apps. For example, CityMapper is a great app to help navigate in a foreign city; and the Currency app is especially handy when you are trying to work out how much things cost in your native currency.