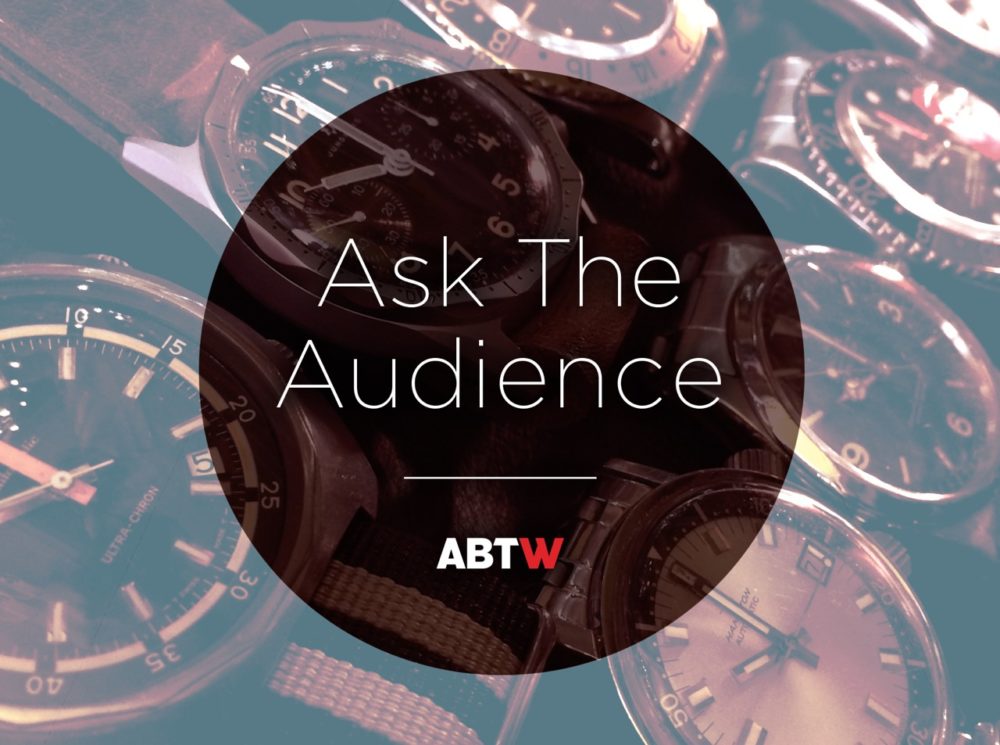 Ask The Audience: What Bothers You About The Watch Retail Store Experience? I believe that one of the major reasons the luxury watch industry is experiencing such poor sales in traditional brick-and-mortar watch stores is that the experience there is often very poor. Let me first say that selling watches in stores remains important because there are some excellent people out there who make a living helping to connect people with the right watches, and who in many instances bend over backward to keep their list of watch-buying clients happy. Sadly, this is the exception and not the norm.

The larger landscape of watch retail stores is plagued by common issues such as poorly trained or motivated sales staff, obtuse means of finding stores or facilitating sales, poor customer service treatment, or simply an uninviting atmosphere of snobbishness or rudeness. As a quick defense to traditional watch stores, I’d also be in a bad mood if I knew many of the sales I would otherwise get go to unauthorized dealers on the Internet who are able to sell at a discount to consumers who can easily pay from anywhere in the world and get the watch shipped to them.

With that said, even before the Internet began to cannibalize traditional watch retail stores, these establishments set up to sell people luxury timepieces never had the best reputation for creating a welcoming environment where people want to buy.

Consider the fact, however, that many people still want to purchase watches in person, from people they can see. Perhaps the most common piece of feedback we get about a multitude of watch stores around the world is that a customer who came in with the intention or purchasing something was actually so turned off that they decided to take their business elsewhere.

Good prices aren’t the only thing a lot of the better gray market dealers have going for them. In addition to negotiating the best deal they can with a customer, many gray market places to purchase watches are staffed by some of the hardest-working, best-trained watch sales people you can find anywhere. That is because these people had to fight in an extremely competitive yet lucrative environment to both attract customers and then actually sell to them.

At aBlogtoWatch, the only agenda we have when it comes to selling watches is that we want people to have positive experiences when buying them. The more good watches get into people’s hands, the happier consumers will be and the healthier the watch industry will be. So let’s talk about some of the major things that irritate, bother, annoy, offend, or just plain turn off people when visiting watch stores, whether they are mono-brand boutiques or authorized third-party retailers. Thanks for responding to the poll below, and in the comments, it would make the most sense to share specific examples or thoughts you have of negative (and perhaps some positive) experiences you’ve had that make the watch purchasing experience less than stellar.

We hope that such feedback will help empower the aBlogtoWatch community to share the best possible feedback when visiting watch stores so that they can ideally improve where needed, and thus create fewer barriers to buying watches (as though cost were not enough).