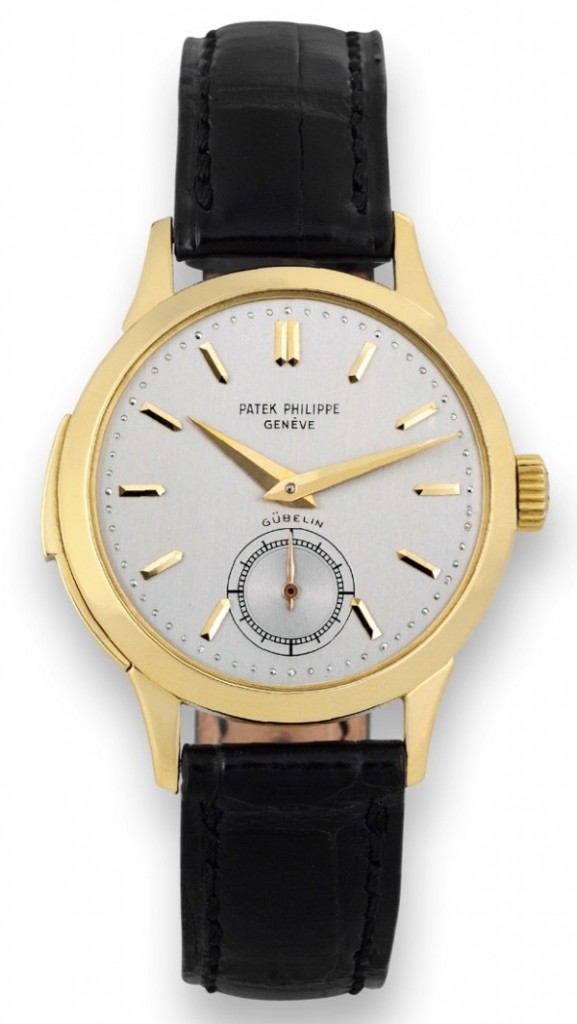 Please enjoy the following post by Chris Meisenzahl. He is a long-time watch enthusiast and daily Speedmaster Pro wearer. He blogs at http://amateureconblog.blogspot.com/ and can be followed on Twitter at http://twitter.com/speedmaster.

Last week auction house Antiquorum wrapped-up their recent March auction of “Important Modern & Vintage Timepieces” in Geneva. When it was complete the auctions had raised CHF 6,457,937. 83% of the 564 timepieces up for auction were sold. Below are a few of the notable highlights from the auction.

The highlight of the auction for me was the Patek Philippe Ref.3939 HP (lot 564). Antiquorum claims that this specific model (see thepic) has only been available at auction five times. This Patek advertises something of a who’s who of grail features we in the watch world lust after: one-minute tourbillon, enamel Breguet dial, platinum case, and I think the most impressive, a minute repeater. I certainly don’t want to diminish the effort and art that goes into a tourbillon … but I feel as though the complication’s exclusivity, and to some extent my personal interest, have been cheapened by the fact that every brand North of Fossil seems to offer one now. 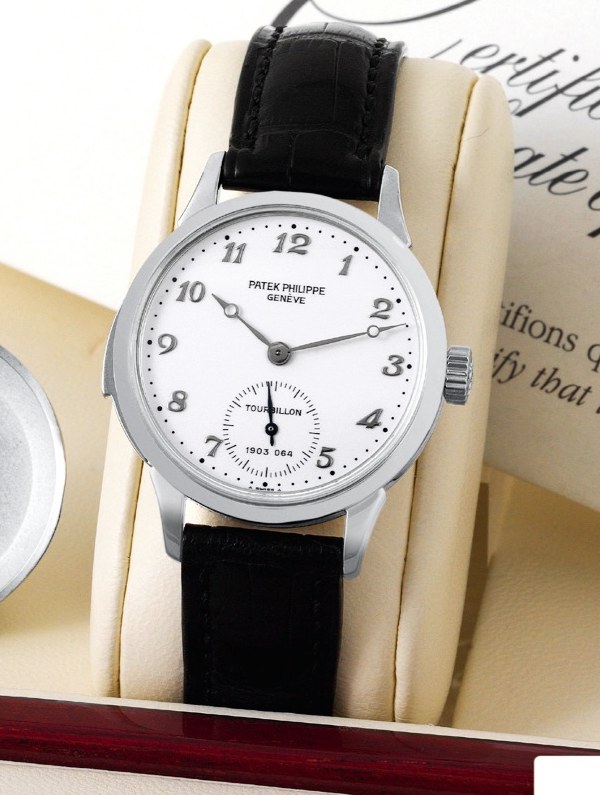 The repeater in its various forms is a more interesting complication, with few houses offering them let alone mastering them. In addition to the mechanical artistry, the designers and engineers must conquer the audible world. Repeaters remain more rare and exclusive, and I’m convinced tougher to master. The official estimate for this piece (the aforementioned Patek Philippe Ref.3939 HP) was CHF 400,000 – 500,000. And it sold for 428,500 CHF, right in the middle of the estimate. Now I think that auction houses have a history of, and maybe even an interest in, low-balling their estimates. When an auction result smashes the earlier estimates it is good news. Rather than being impressed at the final hammer price I’m a little disappointed that it did not go for more. This is a wonderful and rare example from one of the finest houses.

For reference, it was just weeks ago that a rarePatek Reference 2419 (also a repeater) was estimated at up to USD $500,000 and sold for $710,500. This Reference 2419 is even more exclusive than the Pateks in this auction, so the price gap is understandable.

In the end this auction has shown us that Pateks and truly rare or unique timepieces hold value, even in rough economic times. And the more rare, the greater the relative value in the auctions. The rest of 2011 will definitely be interesting one for auctions. As the economy hopefully recovers, will watch auction results be a leading or a trailing indicator?