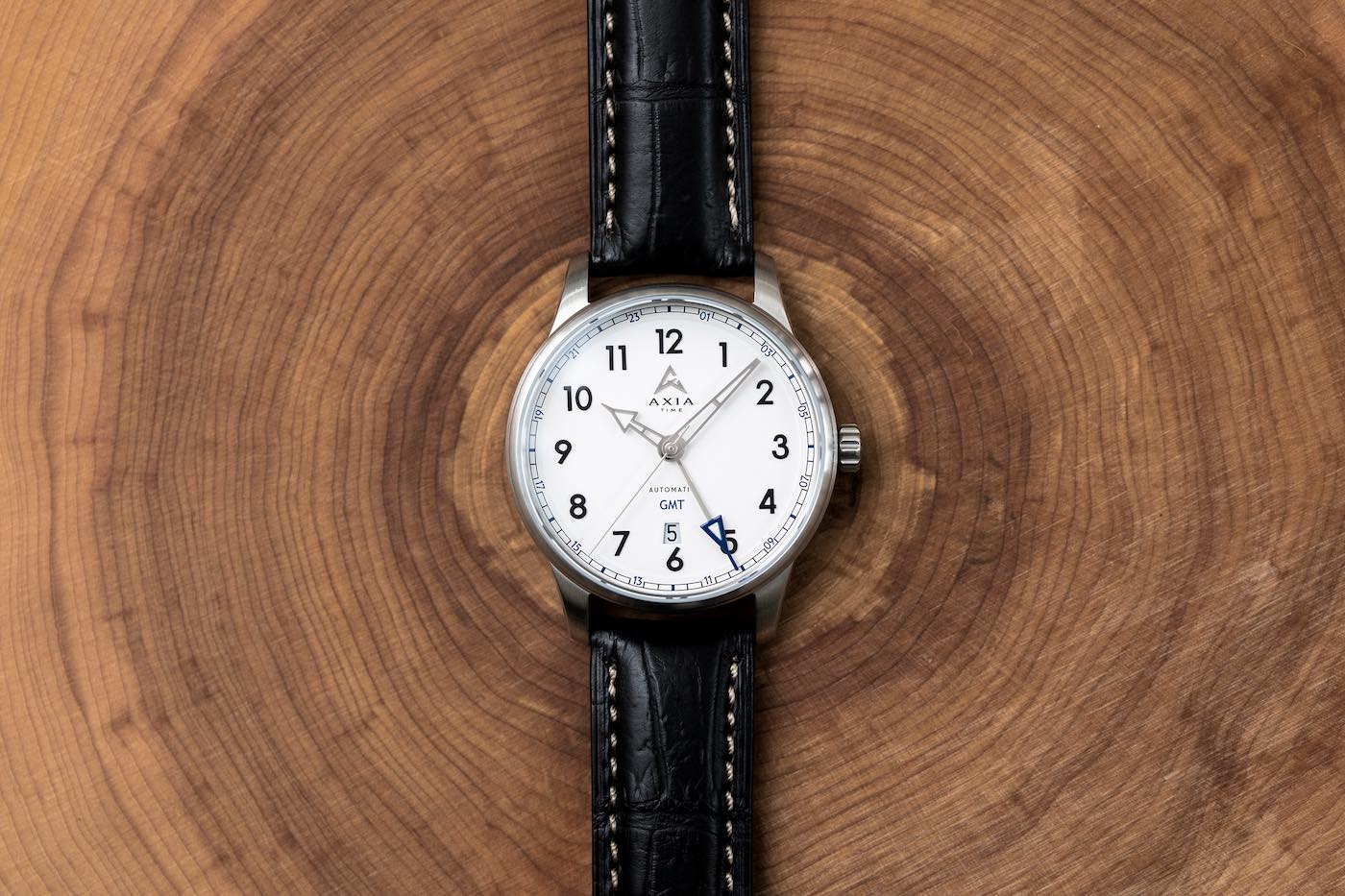 As the son of Greek immigrants to the United States, John Kanaras, founder of AXIA Time, knows a thing or two about hard work. Kanaras grew up at the knee of his father, a blue-collar worker who instilled in him a strong work ethic at a young age. That modus operandi took him to the University of Pennsylvania. After graduation and induction to the Penn Lacrosse Hall of Fame, Kanaras sharpened his business acumen while climbing the ladder to the driving seat of a Fortune 100 company. As high a station as he’d reached, Kanaras was not satisfied. He wanted to pursue his passion and start a watch company that could bring the luxury of a Swiss-made timepiece to the wrists of hard-working men and women that reminded him of his father. 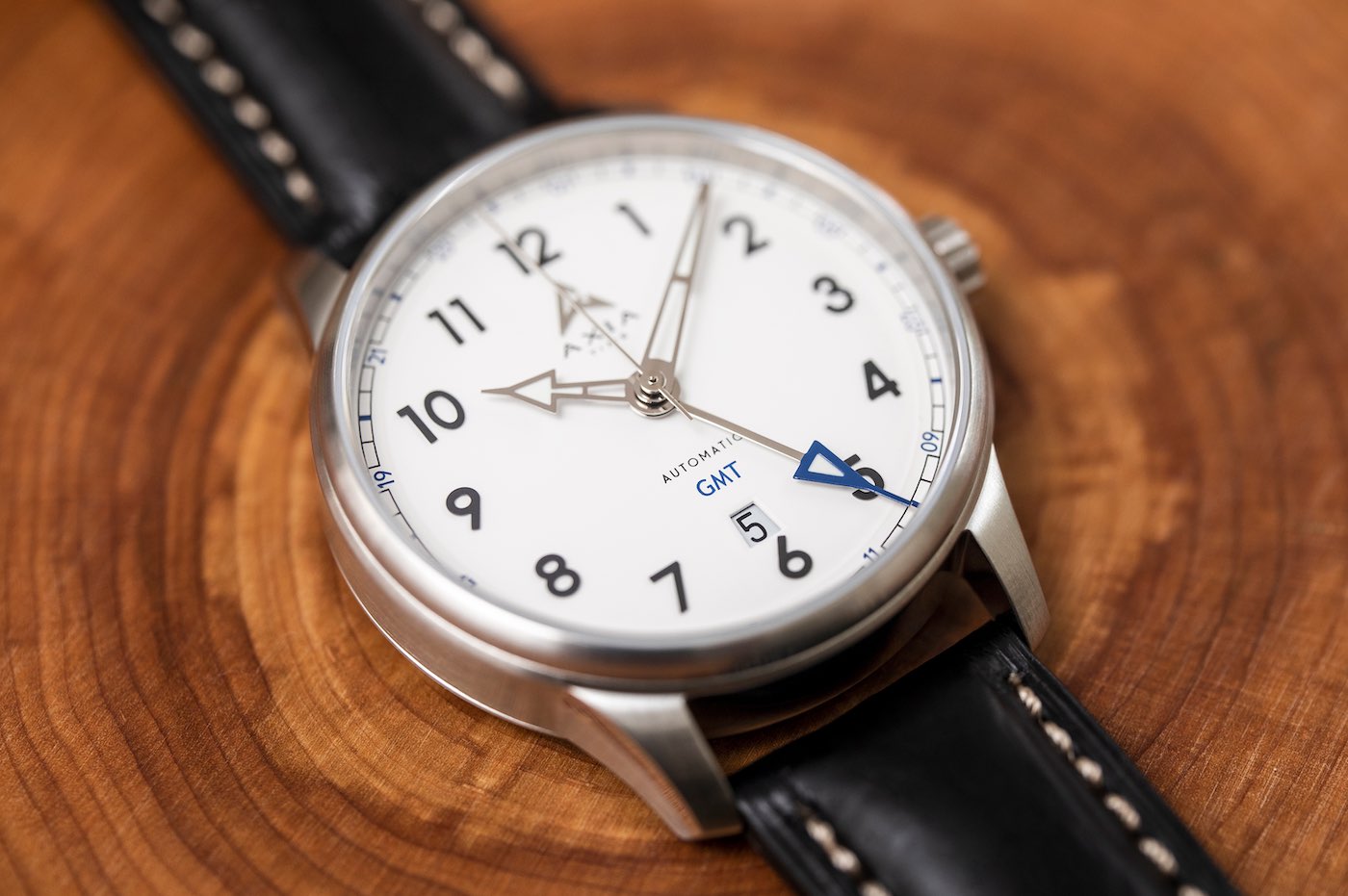 Kanaras employed a simple business model: Source top-quality components akin to those found in watches that retail for several thousand dollars and cut out the middle portion of the supply chain and sell directly to consumers. These days, it is an evermore popular route for newer brands to reach an audience often held captive by the overawing marketing budget of established Swiss brands. 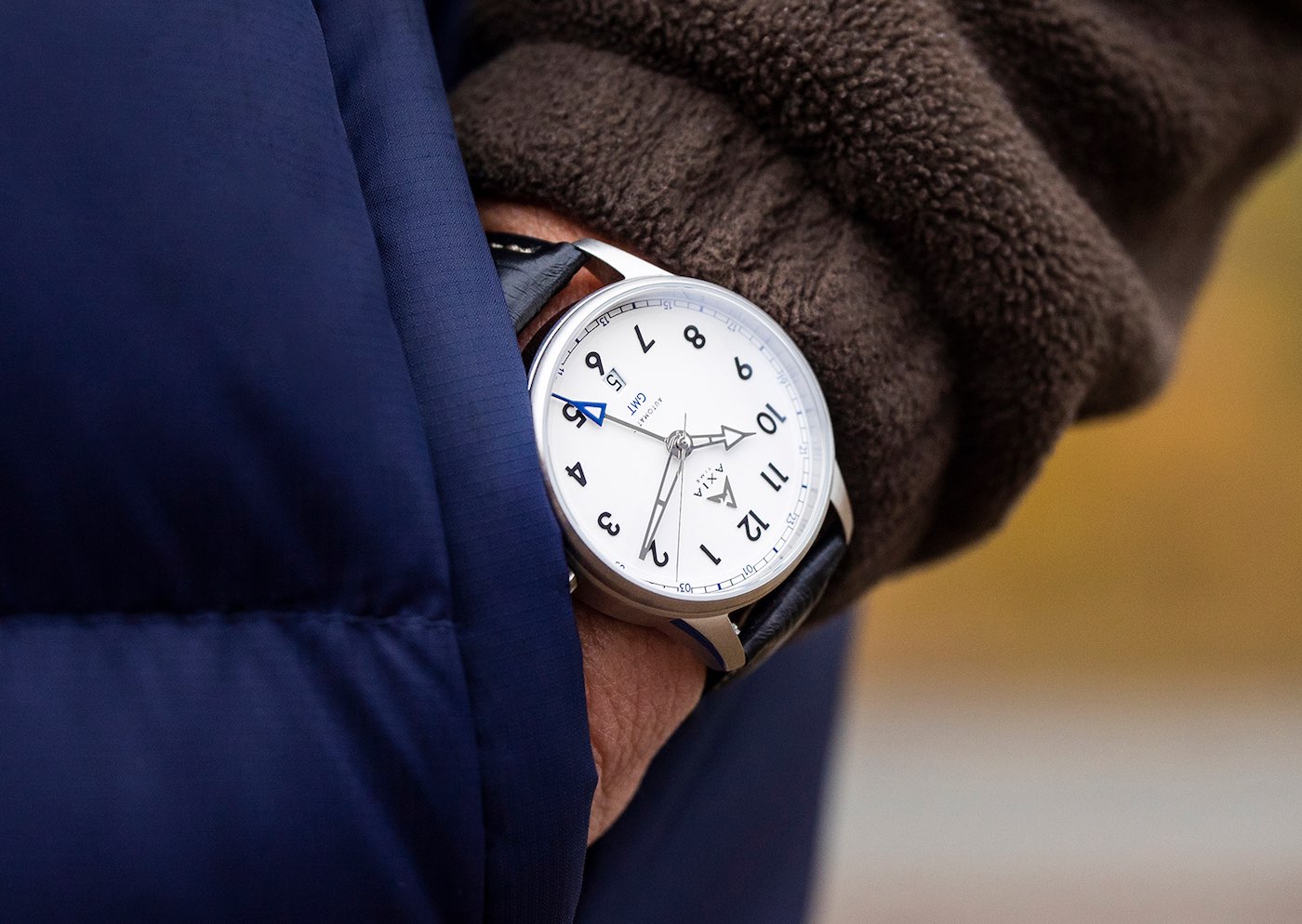 The AXIA Time concept is bigger than just watches. It is an ethos by which Kanaras and his team try to live. It is hoped that, through its affordable products, AXIA Time’s message will spread.

“I wanted to bring some fairness to the automatic watch category,” says Kanaras. “Mechanical watches are a longtime passion of mine. But they’re just so expensive for most people. I’ve always felt there had to be a way to bring this marvel of engineering within reach of the average person.” 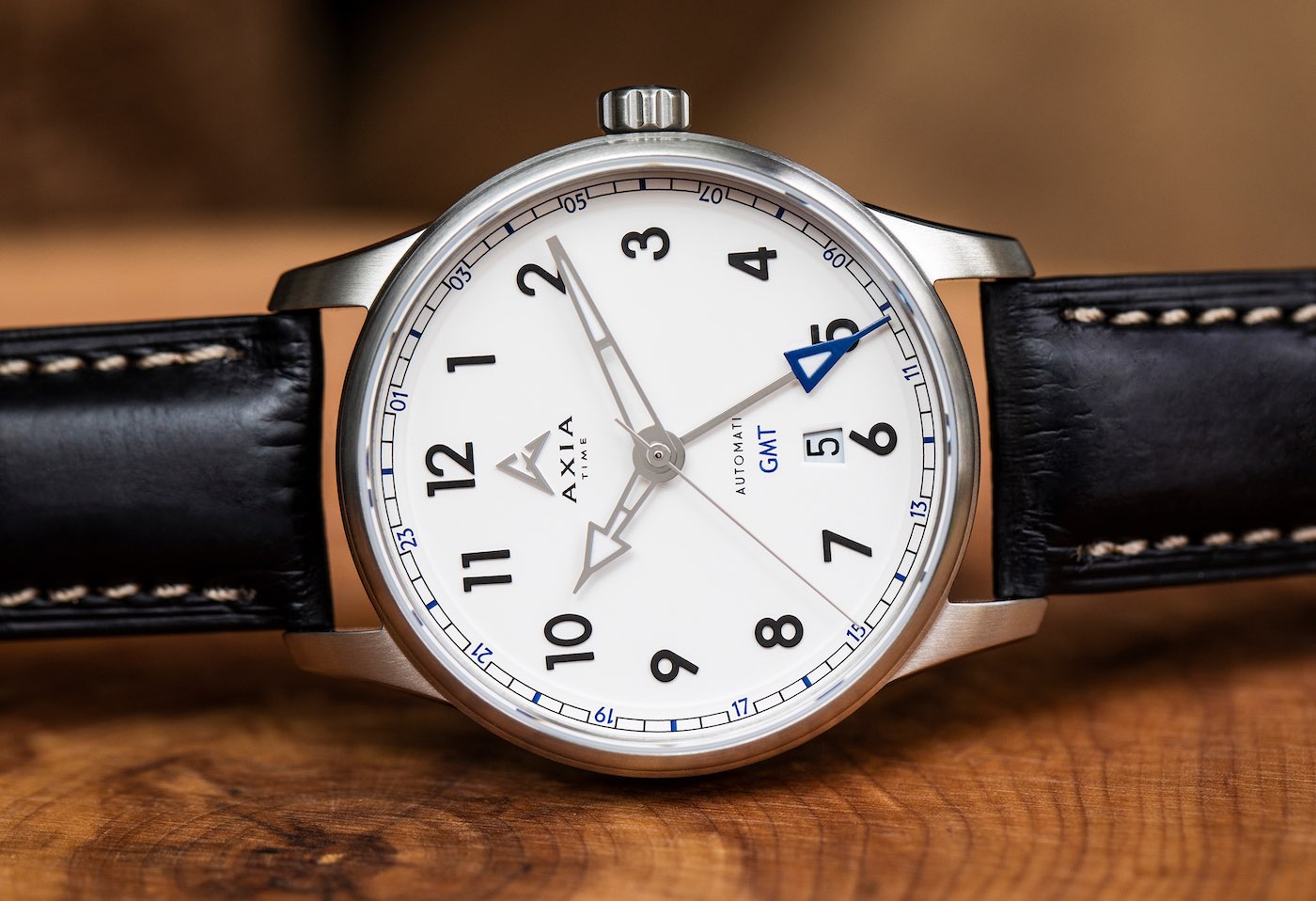 Thus far, no AXIA Time wristwatch has exceeded $900. That is even true of the current Kronos GMT, which is seen by the brand itself as the finest ambassador of the AXIA Time concept.

The name of this versatile timepiece comes from the Greek name “ΚΡΟΝΟΣ,” the Titan who fathered all the Greek Gods. As a stylistic base, a vintage WWII era GMT Pilot watch was used, and the brand DNA added to it. With its twin timezone functionality, the AXIA Time Kronos GMT watch is the perfect companion for any world traveler. 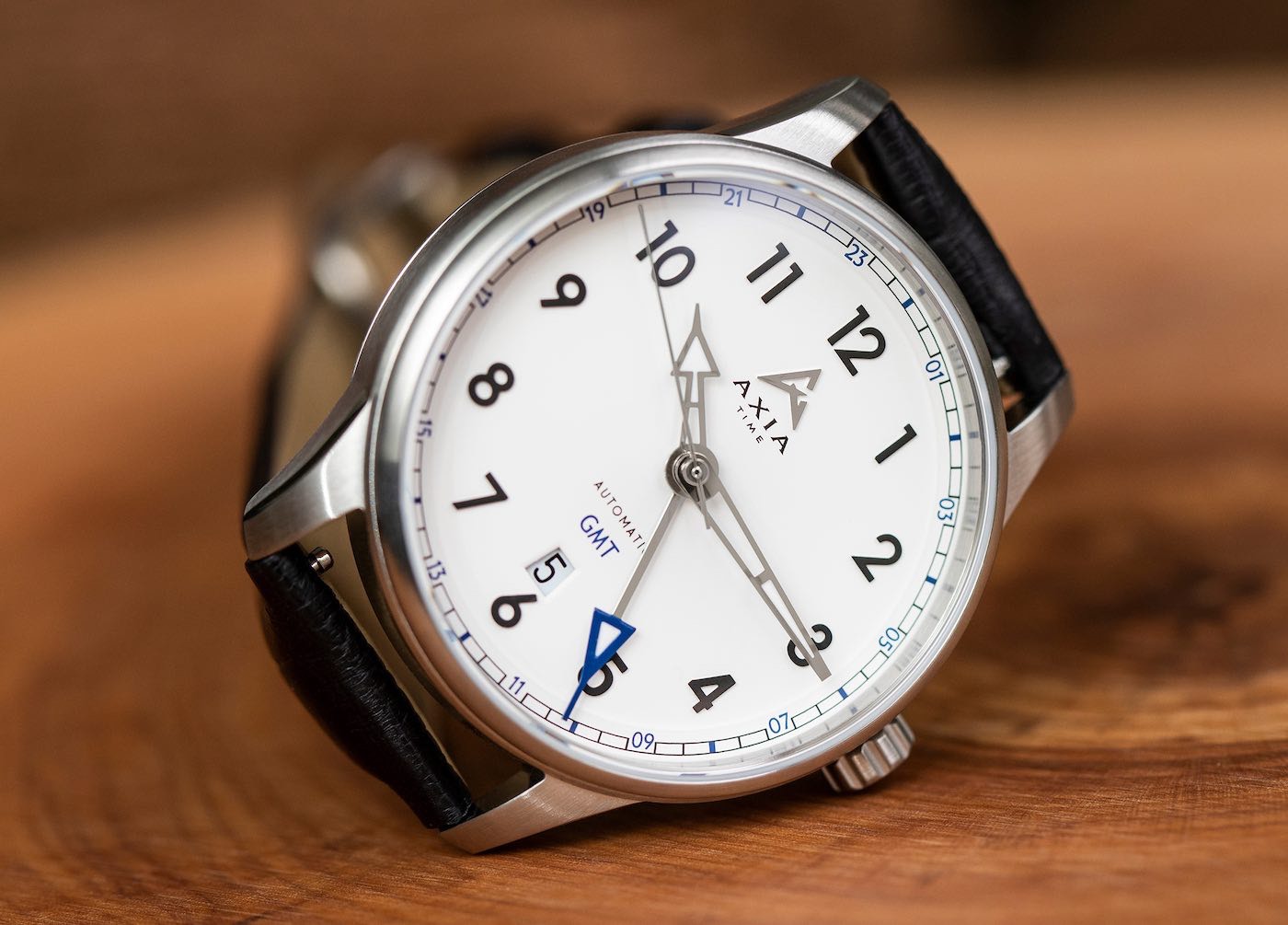 A brushed, 40mm 316L stainless steel case, water-resistant to 50 meters and finished with anti-reflective sapphire crystals on the front and back of the watch, means the Kronos is fit for everyday wear. And with the reliable, industry-approved Sellita 330-1 automatic GMT movement beating away inside the case, time-keeping is taken care of. And, with the choice of either a black or brown alligator strap, the watch can be dressed up or down to suit each customer’s individual preference. The AXIA Time Kronos GMT watch retails at $895. An early-adopter discount of  $200 is available until October 31st to those entering the code KRONOS during the checkout phase. For more information, please visit axiatime.com.