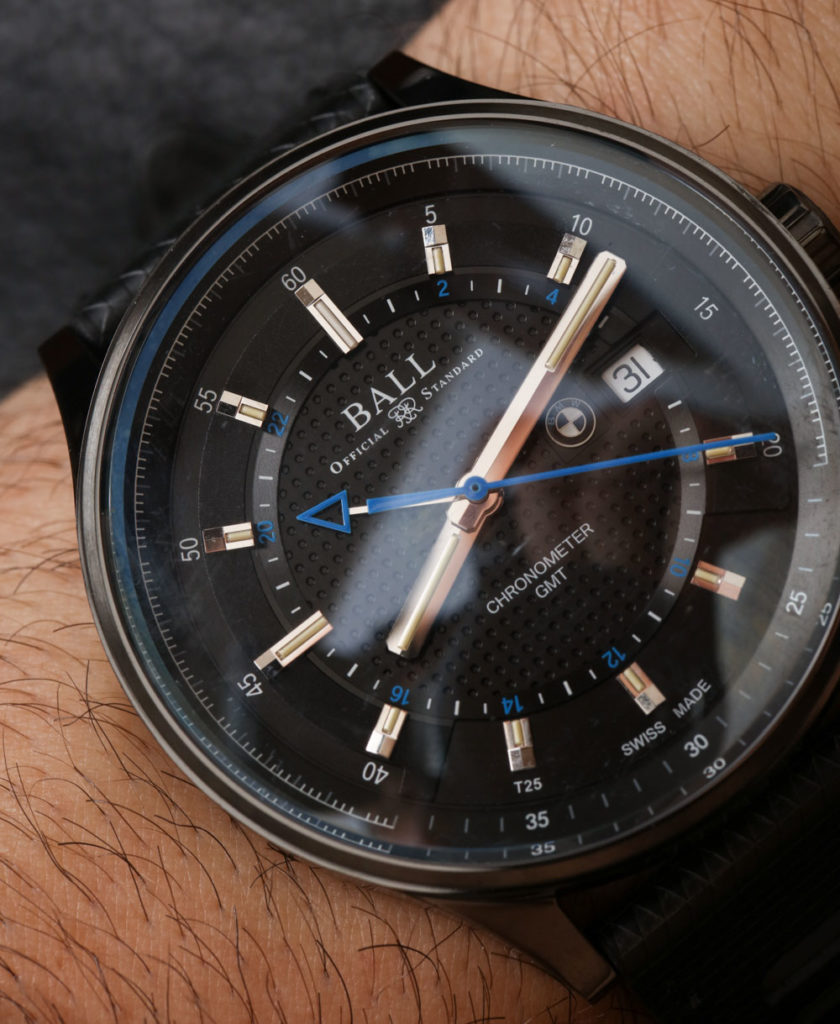 The future of the watch industry is happening, but it might be easy to miss since it doesn’t necessarily come with much fanfare from the industry itself. What I am referring to is how watches are sold, specifically in terms of both price and form. So let’s talk about Ball‘s new Ball For BMW GMT Limited Edition watch itself, and then proceed to talk about how its pre-order sales process is a welcome glimpse at how you’ll likely be buying a good number of your high-end timepieces in the future. 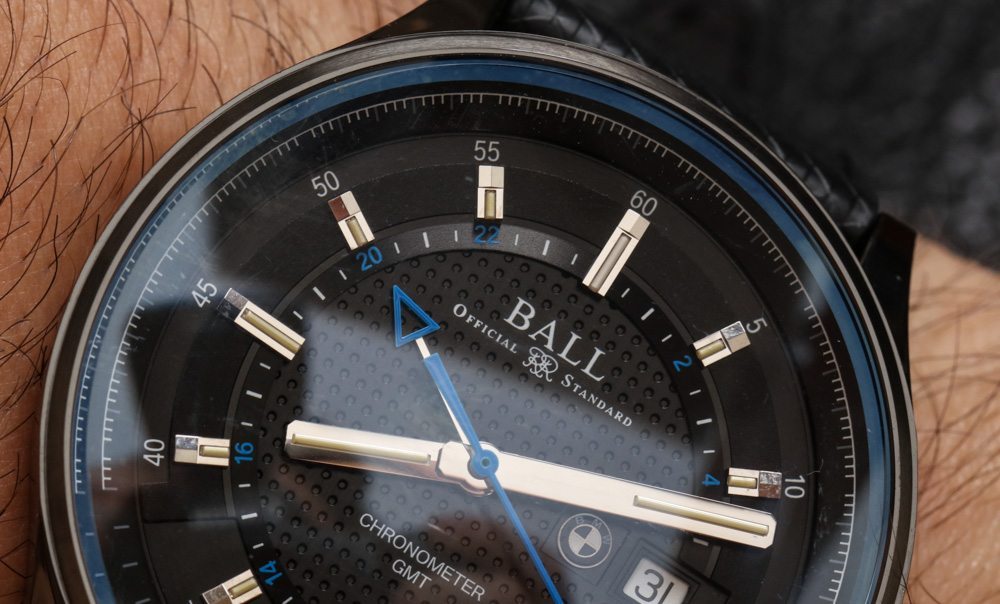 Ball has been an official partner of BMW cars for a few years now, and the timepieces they have released together have for the most part been really nicely designed. This comes from someone who isn’t even generally a big BMW fan (though I have to say that the new 7 series looks pretty nice). The Ball For BMW GMT Limited Edition is a collection of yet more pleasant-looking daily sport watches that will be available in six versions (this time around). That is three models in black DLC-coated steel cases and another three versions in natural steel cases matched to steel bracelets. You can choose from a slate gray, blue, or black dial option in either case style.

The BMW branding is subtle but well-done. You see a small BMW circular logo next to the date window, and that is pretty much it aside from some branding on the caseback. Note that you can actually opt to order one of these watches with or without the BMW logo – which is very interesting as well. What makes the Ball For BMW special is that the entire collection has a distinctive design language that makes them different from other Ball brand watches. Moreover, the design language of the Ball For BMW watches is modern and edgy, just the like the automobiles that they are meant to thematically go with. Part of that means it isn’t weird if you have a Ball For BMW watch without owning one of the cars – since that really isn’t the point, as far as I see it. Further, these feel as though they are more meant to be a design collaboration between watch and car – so if you like the philosophy behind BMW cars, you might like these watches too. 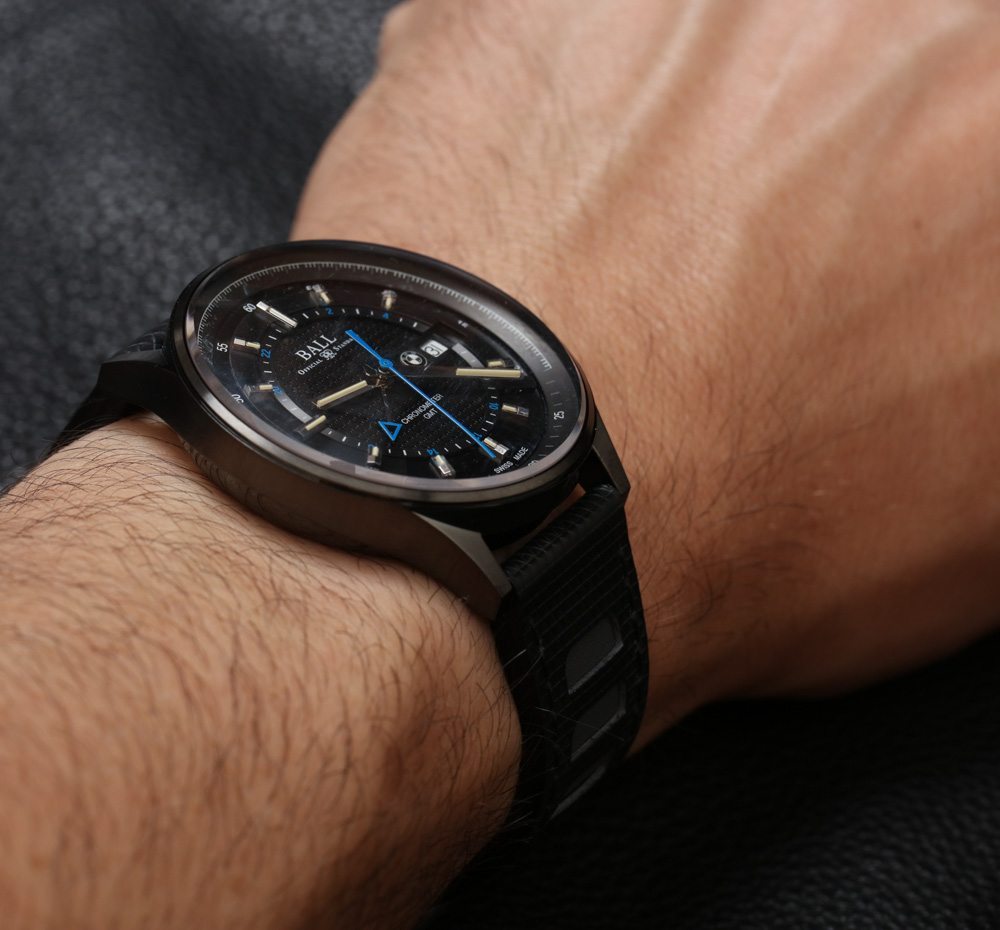 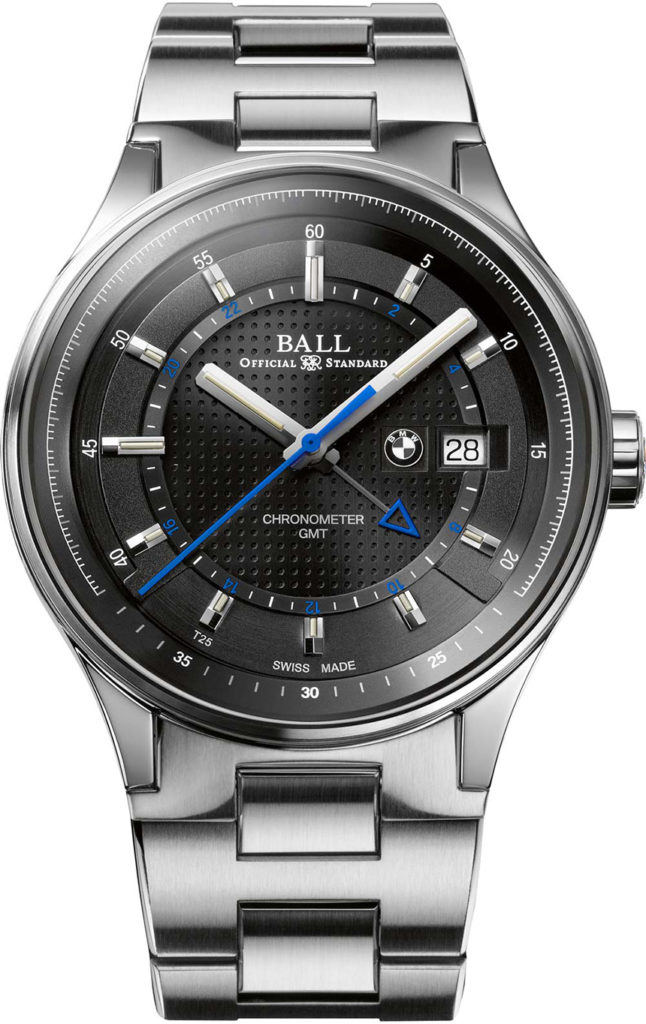 At 42mm wide and 12.64mm thick, the Ball For BMW GMT is a comfortable and versatile timepiece on the wrist. The relatively thin bezel allows for maximum dial space, which is both legible and expansive. Ball designed this and other Ball For BMW watches with intricate dials, even though the various textures and decorative elements don’t really get in the way of legibility. That is in part thanks to the broad hands and prominent hour markers. Note that these are of course Ball watches, which means they use self-illuminating Tritium gas tubes in both the hour markers and the hands. 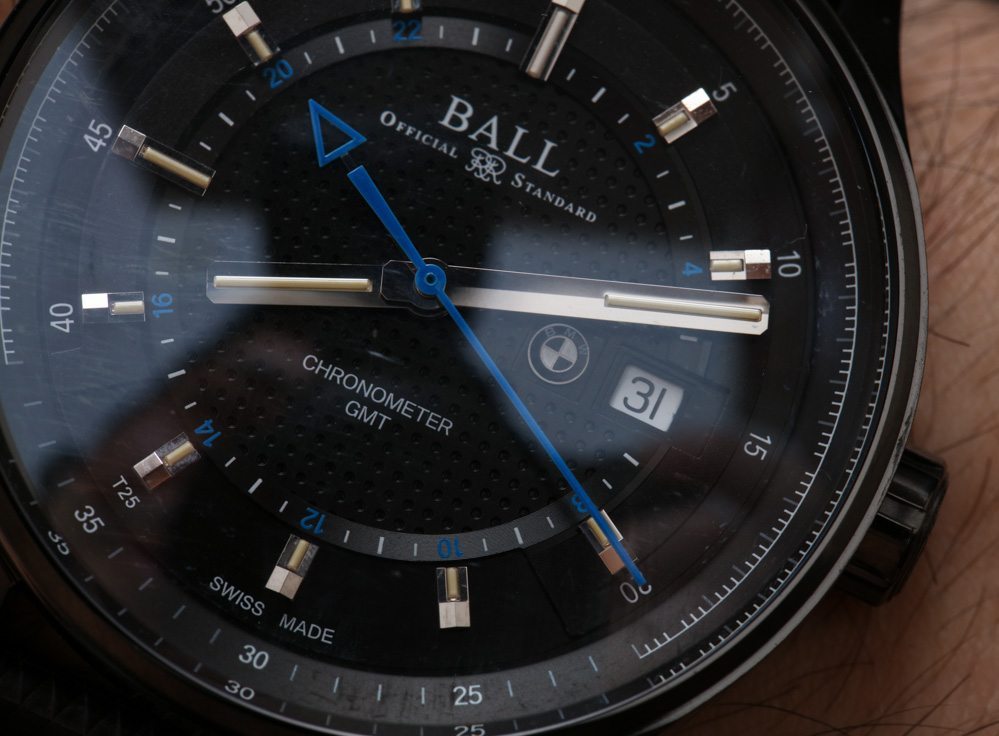 As a GMT watch, the arrow-style GMT hand that indicates a second time zone in 24-hour format is there, but not over-powering. This is a watch to indicate the local time first and, as a less important secondary feature, a timezone in another place. Actually, what I like to do a lot is synchronize the GMT hand with the local time zone so that it acts as an AM/PM indicator. An interesting design element on the dial is how the “dense” seconds indicator scale becomes more sparse on the lower 3/4 of the dial. It’s little details like that which are easy to miss, but that really add to the visual fascination and design which is worth coming back to. This is also a form of “welcome controversy” on the dial – which is intentional. The idea is to do something a bit unexpected but functional that draws the eye and evokes a sense of curiosity. 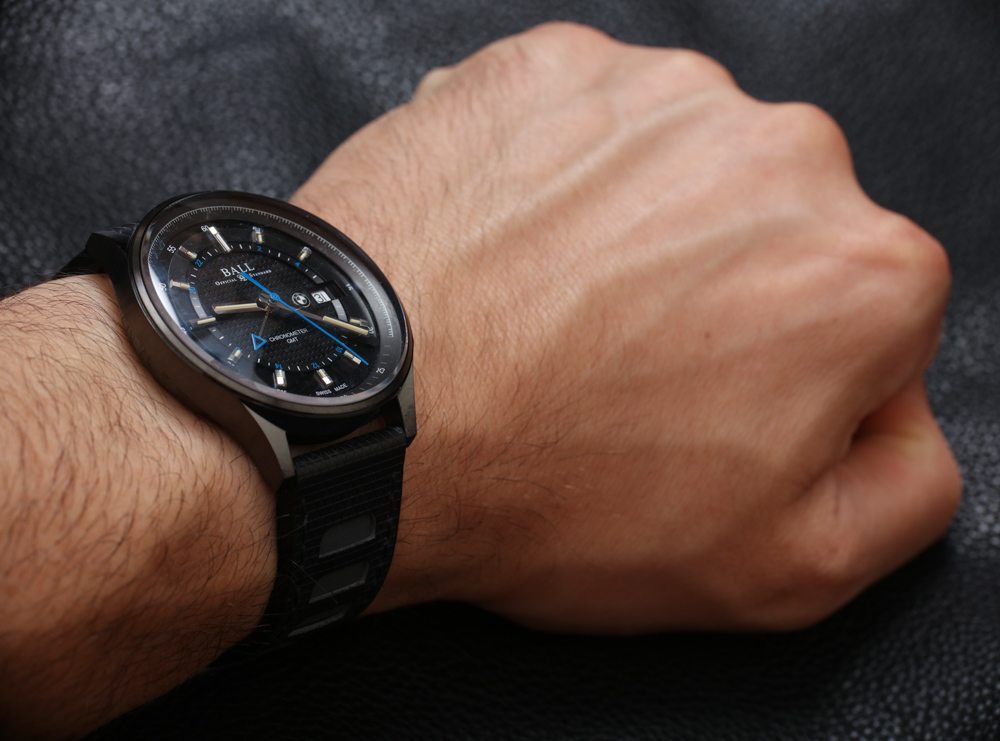 Ball sent me an early prototype of this Ball For BMW GMT Limited Edition watch with the black dial, strap, and DLC black case. I want to emphasize the fact that this is indeed a prototype watch, meaning that it is cosmetically nowhere near what the final versions will look like. I say that to explain why this piece doesn’t have AR coating on the sapphire crystal, and why you might notice things like a dirty, early production dial. Yay for me that I get to play with all these not-ready-for-primetime timepieces! I’m being sarcastic, I get the most excited about the final watches that consumers will end up actually buying – even if seeing stuff in advance of release is a cool perk of the job. 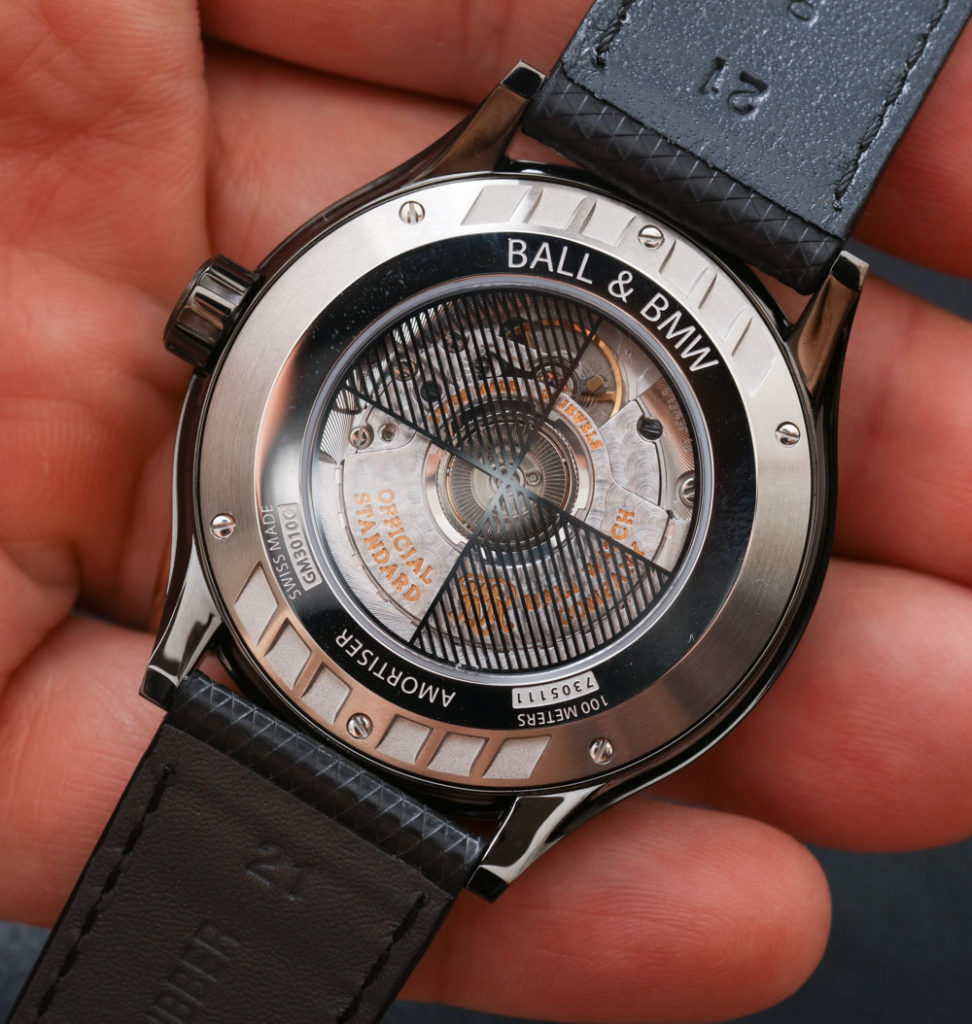 Inside the Ball For BMW GMT watch is the Ball caliber RR1201-C automatic movement. This is a base Swiss ETA or Sellita mechanical movement that has been lightly modified by Ball with a custom rotor and where each movement is given a COSC Chronometer certification. The movement operates at 4Hz (28,800 bph) and has about two days of power reserve.

Given that this is a Ball watch (and in addition to the 13 Tritium gas tubes on the dial), there are some added durability features in the case. Water resistant to 100 meters, the case is also anti-magnetic to 4,800 A/m. More interesting is the use of a special shock absorption holder ring for the movement that, in this form, is patented by Ball and referred as their Amortiser anti-shock system. The idea is to protect the movement from harsh vibrations as well as shock from light falls, etc. 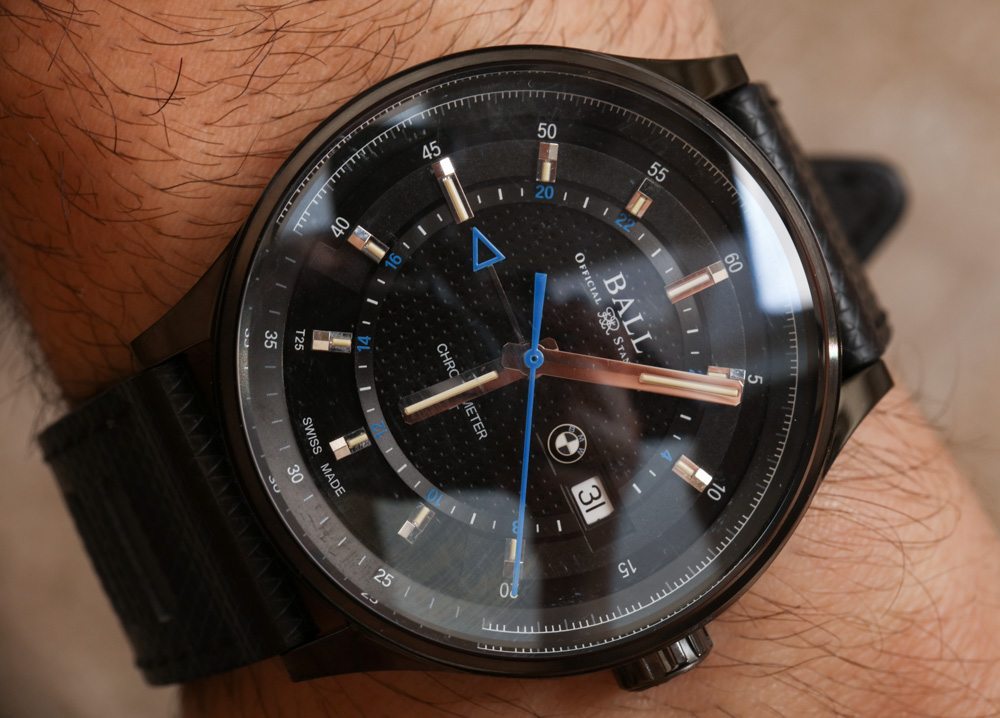 As part of this being a limited edition run of watches (of up to 1000 pieces for each model) Ball will offer to all pre-order customers the option to have a custom laser engraving on the caseback (up to 21 characters), as well as the ability to choose an available limited edition number. That isn’t super unique, but it is nice that Ball built that into the already reasonable price and offers it explicitly to its customers.

In all, you have a very competent daily wear that can be a sports or semi-formal watch depending on how you wear it. Now, let’s talk about the sales strategy that I find the most interesting, especially as I now believe this will be something ongoing that Ball will be doing. Essentially, Ball is experimenting with direct-to-consumer sales online via its website. The first time they did this was back in 2015 when selling the (then) sub-$1,000 Ball Engineer II Genesis watch (here). The way they are positioning it is as a pre-order at a lower price that will eventually “increase” when the watch is available in retail stores later. My prediction is that, in the future, the second half of that equation will go away – and even though there might be an encouraging pre-order discount, the price scheme here represents what watches should cost, as well as how they should be sold. 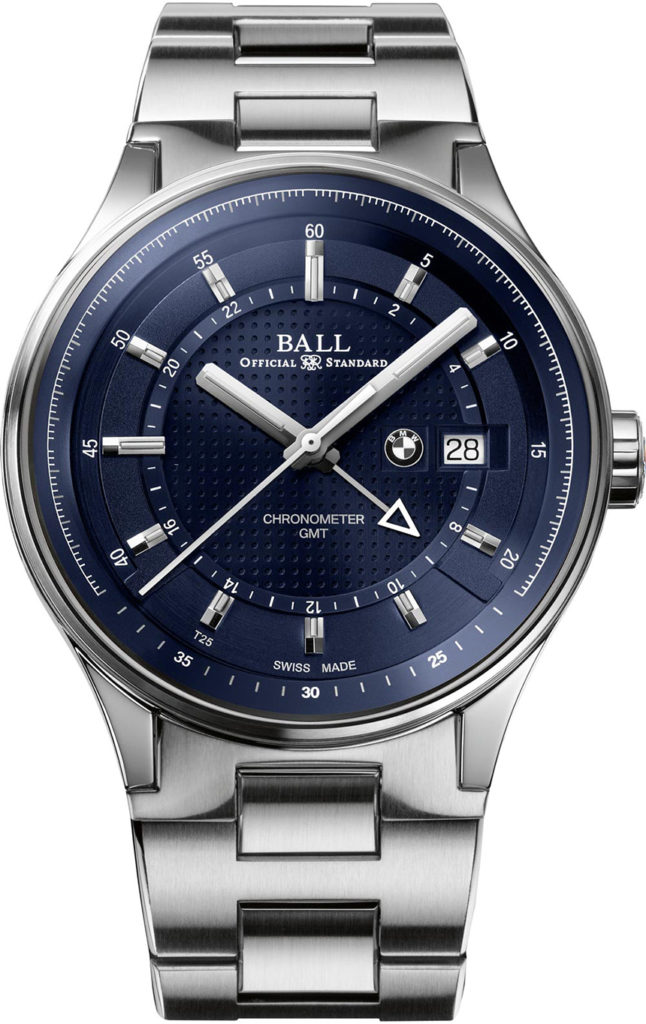 Ball indicates that the retail price for these watches will be $2,990 when they are in stores in November 2016. However, if you purchase the watches now (they are all the same price) you only need to spend $1,690 per watch. That is roughly 43.5% off the “retail price.” Allow me to remind you that wrist watches today are first sold by the factory to a retailer and distributor (at a wholesale price that allows the factory to make a profit) and then priced with a mark-up margin for consumers so that the retailer or distributor can make money. In this day and age, that traditional system is almost totally broken, the proof of which is the current state of the watch industry that cries afoul of poor sales and economic issues despite the fact that people are buying watches like crazy. 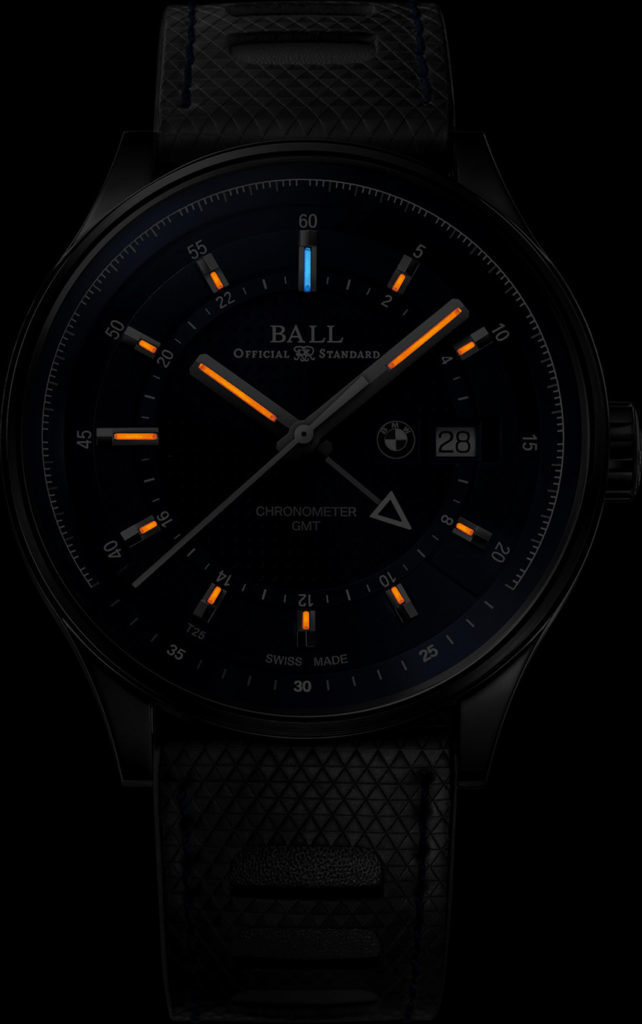 Where is the disconnect? The problem is that the current sales and distribution side of the watch industry has to allow for a situation where any self-respecting watch buyer who knows anything will simply not pay retail. That is because discounts are more or less ubiquitous. Such discounting is so common because of the gray market which is allowed to exist, and because of competition and globalization – that has been facilitated and accelerated by the internet. Yes, the traditional Swiss watch industry is stuck in the past – surprise, surprise. With that said, there are positive signs of change with “experimental” sales models such as this, not only catering to consumer desires which increasingly show a preference to shop online, but also at prices that make sense. 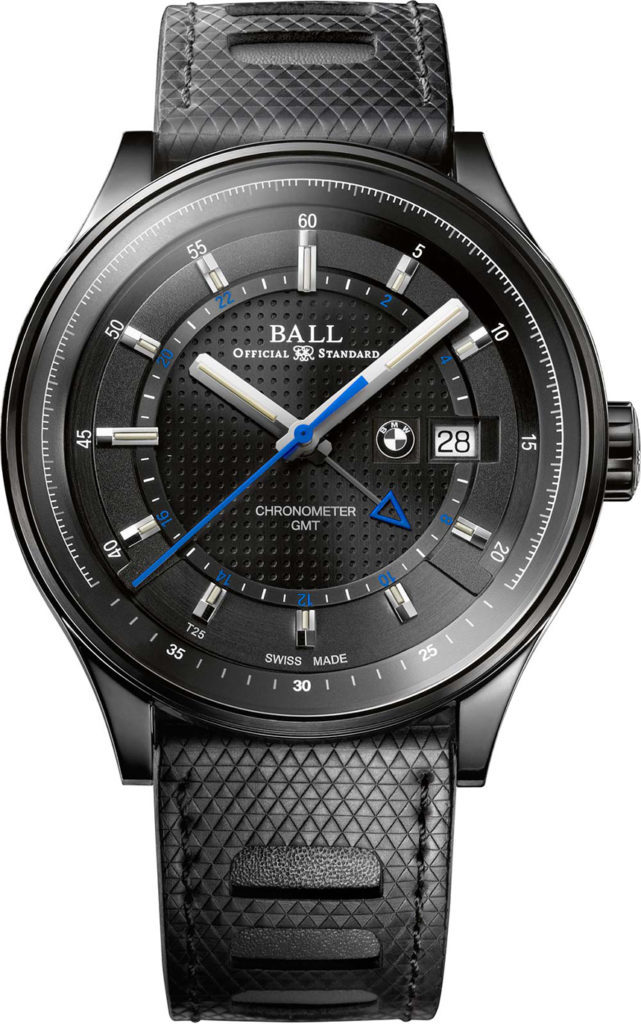 $1,690 is a price that allows Ball to produce these Ball For BMW GMT watches as well as make a profit, and it actually doesn’t shock the nerves when you see the number as likely happens a few times a week on aBlogtoWatch. I’m very proud of Ball not only for continuing with this model, but also for being very realistic about the pre-order pricing. Essentially, the consumer is getting a close-to-wholesale (traditionally) price, and I think that everyone wins. 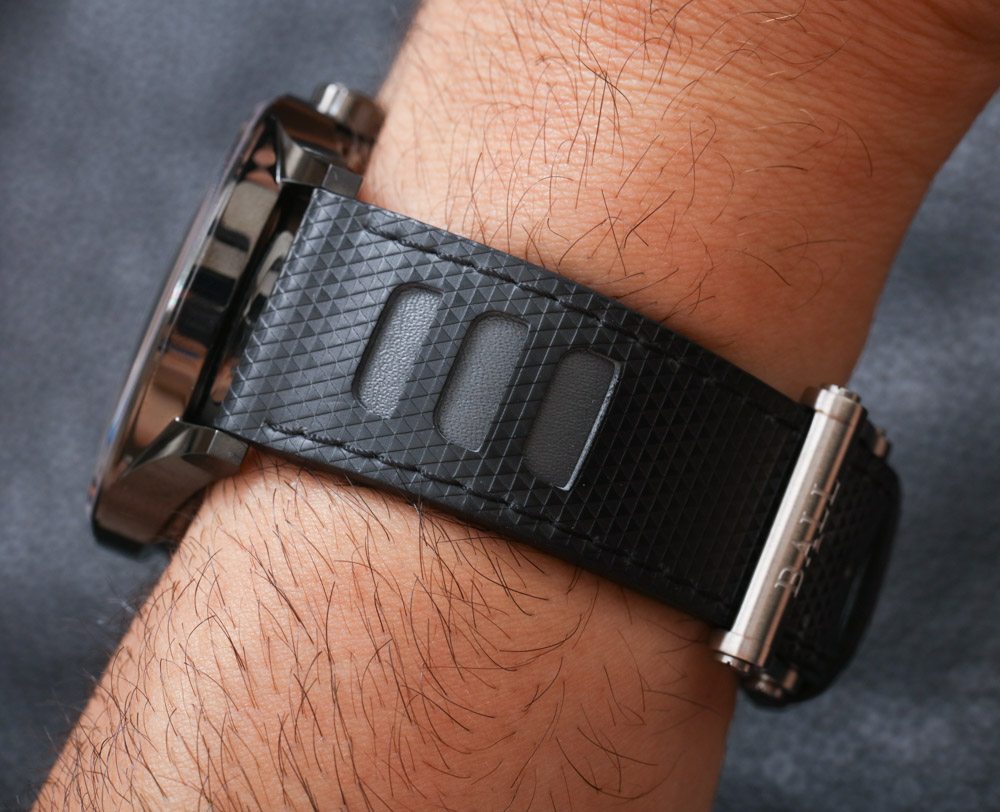 It is difficult to predict how this type of sales model will scale and how other brands will adopt this or similar schemes. However, it looks like the Engineer II Genesis watch sale was successful enough to do this again. Many other brands are, of course, selling their watches online, but few of them offer any major reason for consumers to buy directly form them because they often sell at the highest price. Here, we see Ball not only taking full advantage of e-commerce, but also adopting a pricing scheme that makes sense, feels appropriate, and treats the consumer with a lot more respect than they might be used to when dealing directly with luxury watch makers. 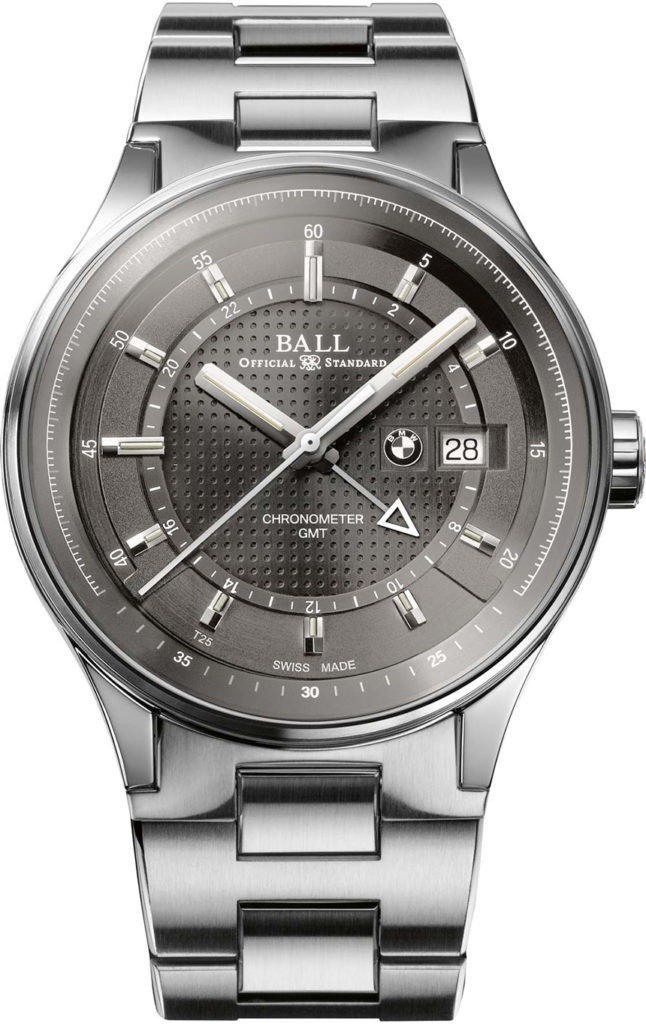