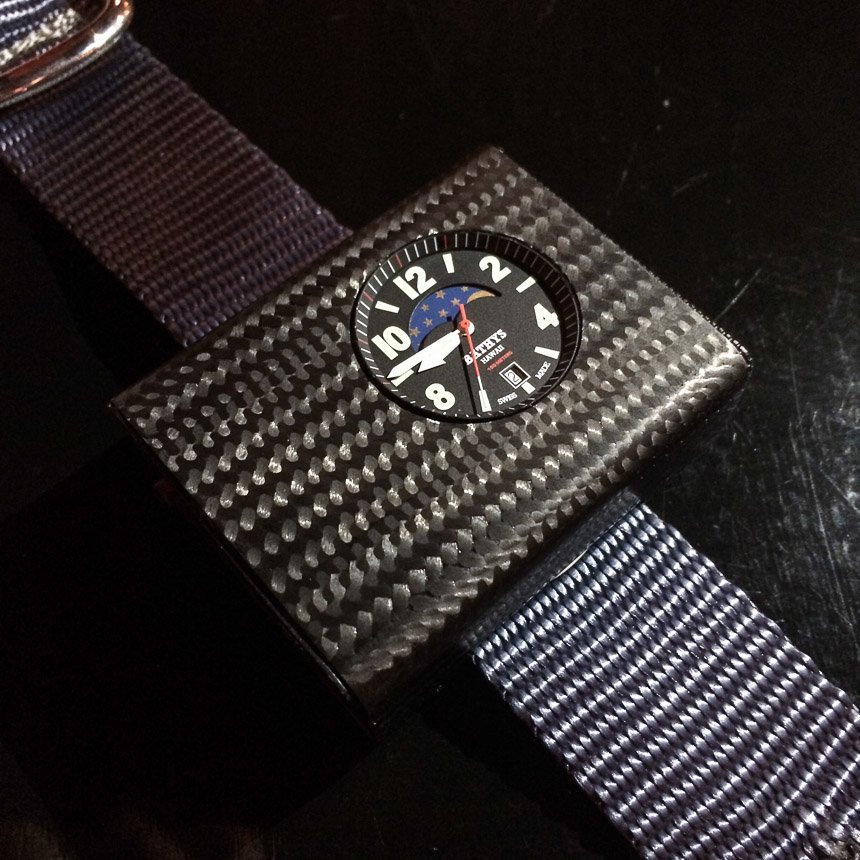 Bathys is, without a doubt, one of the more unique American watch brands currently in operation. We know this because out of nowhere they developed the world’s first atomic clock wrist watch. Prior to last year, it was sort of an idiosyncratic brand, with those who knew of the brand singing it’s high praises (but more weren’t even aware of their watches). That all changed in late 2013, when news of them creating a watch accurate to 1 second in 1000 years began to come out.

How this is done is more a feat of technical wizardry than anything, and not something you’d expect to see in a watch. Ariel’s preview and hands-on time with the prototype  cover a lot of the technical details, but suffice it to say–this watch houses it’s own atomic clock, and generates (on-board) the signal that keeps the formerly-quartz movement on track. 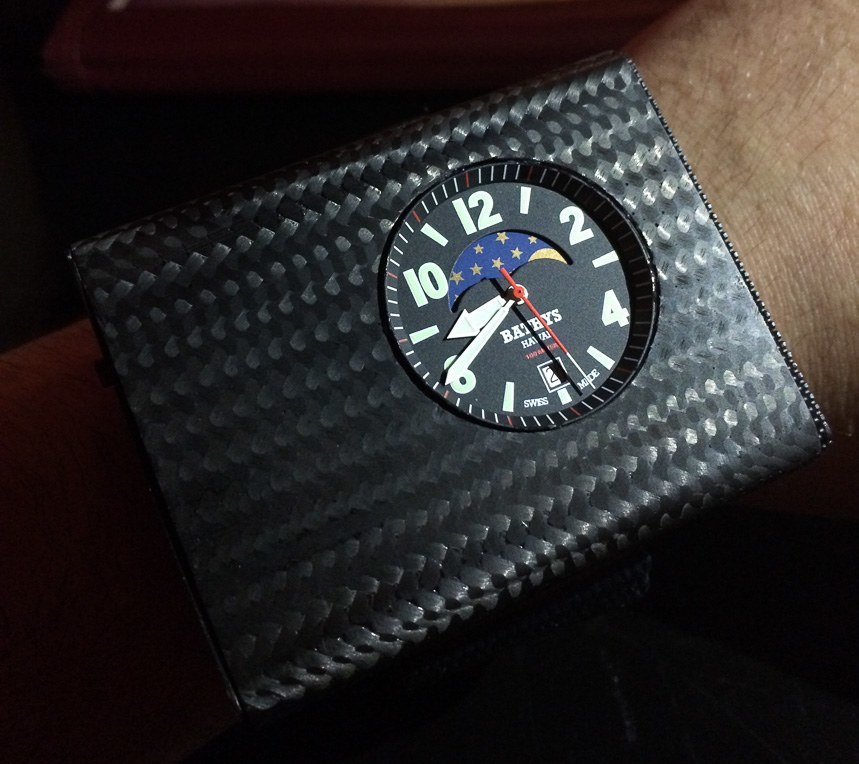 As our articles progressed, pricing has come down. Initially projected to be well over $12,000, it was estimated to be a more reasonable $8,000 or so. Well, now that the watch can be found on Kickstarter, you can snag one at the (relatively) affordable price of $6,000, for which you’ll have one of the first six prototypes being made. Should you prefer something with a bit more of a vacation feel, you can put $10,000 down on the table for a trip out to Kauai, for which you can select either a Cesium 133, or one of the very rare Bombtimer (that was never actually commercially produced).

While this watch is certainly one that has all manner of “gee whiz” factor going for it (and one I’m rather happy to see coming to fruition), there are plenty who would prefer a more, shall we say, traditional, watch. If that’s you, and you’d still like to support development of the Cesium 133, they’ve got some interesting deals there as well. Well, one now at the time of this writing (the Bathys Lunar level is all snapped up). For $475, you can pick up the Benthic Ti with one of two dials. 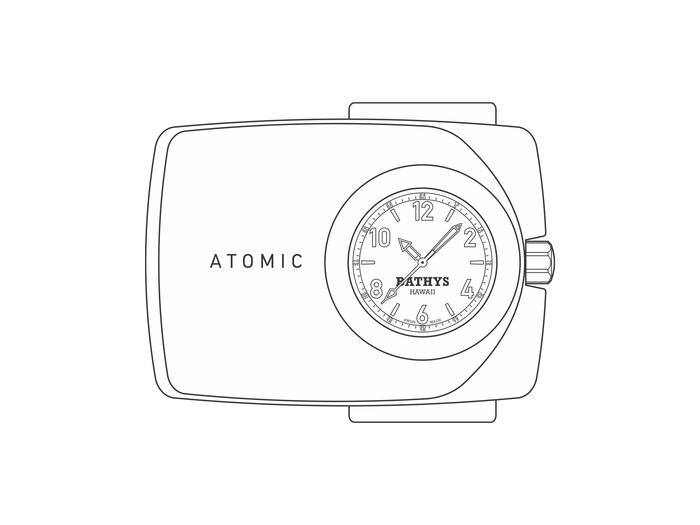 There are other donation levels below that where you can get the usual sort of stuff (your name ensconced on a web page, a t-shirt, a thank-you) as well, should you feel like being generous. And finally, there’s one last backer reward that just shows the quirkiness of the brand – for $100, you can have a coconut shipped to you. Yeah, this has no relation to anything watch related (other than you supporting some innovation), but it’s not every day that you get a coconut in the mail, is it? 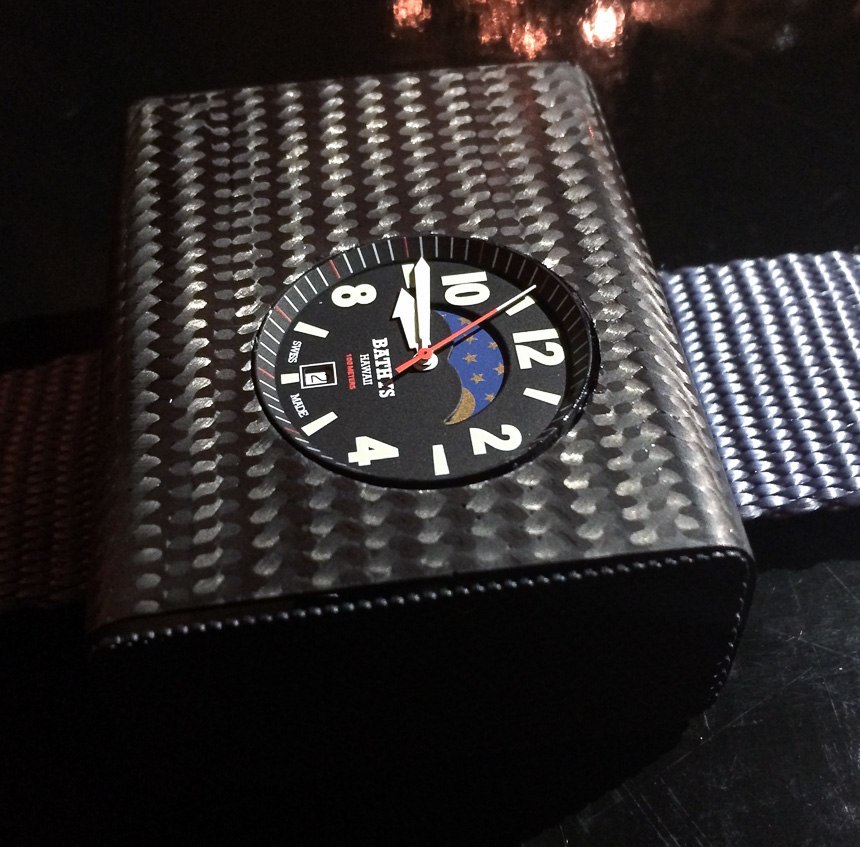 The Bathys Cesium 133 is a watch that we’ve followed here with some interest, and this bit of innovation is inching closer and closer to the finish line. While it’s not like anything we’re likely to see coming out of Switzerland, it’s still an amazing bit of wonder, and one that likely few people will be able to strap on to their wrist (absorbing super powers is not guaranteed). Who knows, maybe this is the vanguard of super-accurate watches that we’ll have in another 20 years, and you can say “I remember when…” If you’re interested, get on over to the project page and put your pledge down before funding ends on May 9th.  bathyswatch.com