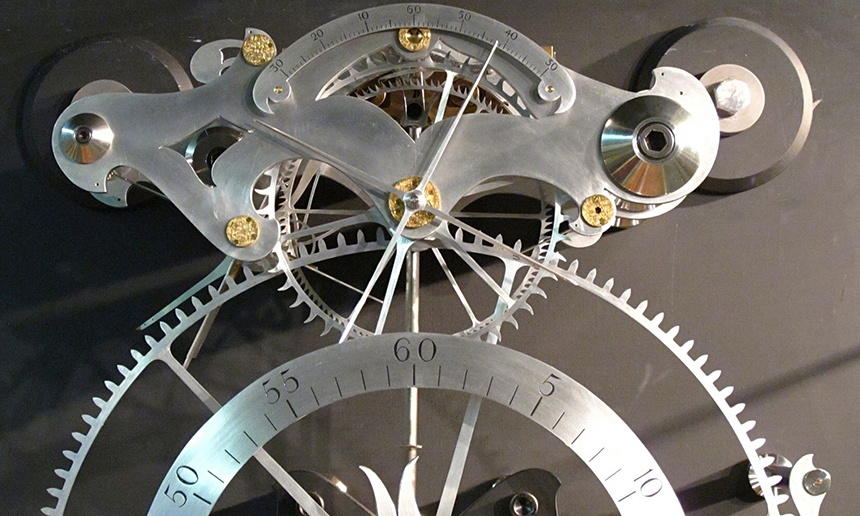 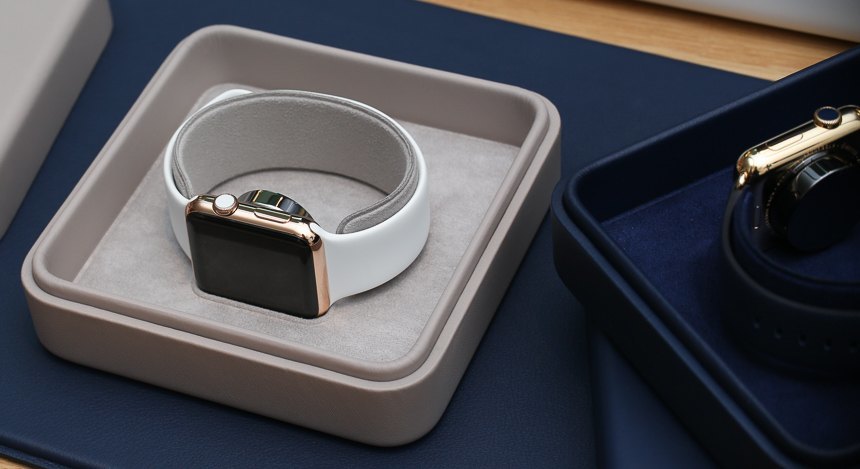 Today is the day Apple will start shipping its Apple Watch. Thus far, the watch has been warmly received with most reviewers saying that its the best watch of its class – albeit, also mentioning that it needs further refinement (Ed. Note: Don’t miss today’s review article on the first day of wearing the Apple Watch). However, if you are in the market for the solid gold Apple Watch Edition models, functionality is probably not your biggest concern. With that in mind, we checked out the Apple Watch Edition, and just below, you’ll find all you need to know about it.

The gold Apple Watch is not the only bling piece we have in our round-up this time. How about the outrageous $18 million Jacob & Co. Billionaire watch? Or if that’s too rich for your taste, MB&F has two more appropriately priced pieces in the Melchior Robot Clock and the LM101 Frost.

On a more serious note, we pay special attention to a very important and special new movement, the Eterna Caliber 39. This movement seeks to be a valid replacement for the Valjoux 7750 as the chronograph movement of choice, since ETA continues to limit its supply of movements to outside vendors. This month, we have an in-depth look at the Caliber 39. 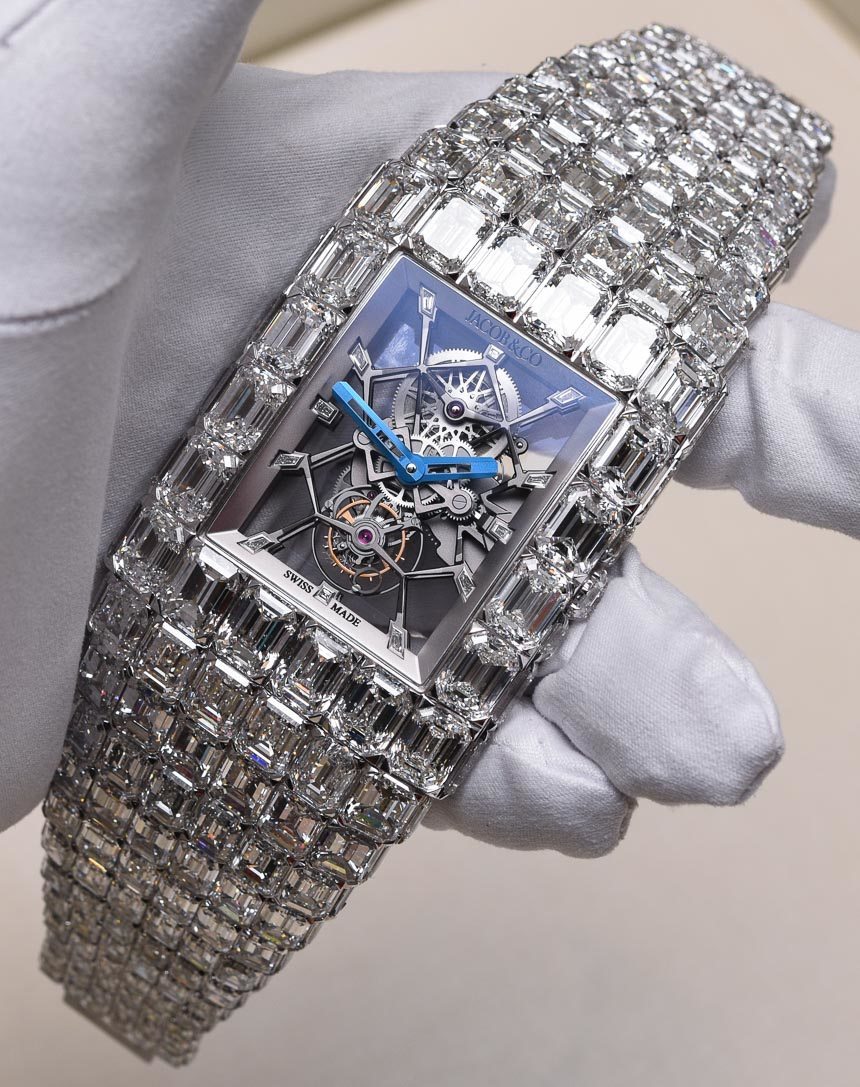 We know watches can be expensive, but there are expensive watches, and then there is the Jacob & Co. Billionaire watch. The name comes from the fact that it was produced in collaboration with Flavio Briatore’s Billionaire fashion label – Briatore was heavily involved in F1, and he was the managing director of the Renault team up until his resignation in 2009 due to a race fixing scandal. What is genuinely amazing, beyond the $18 million price tag, is that the watch is made up mostly of large baguette-cut diamonds, 260 carats to be exact. You know you want a closer look at this watch. 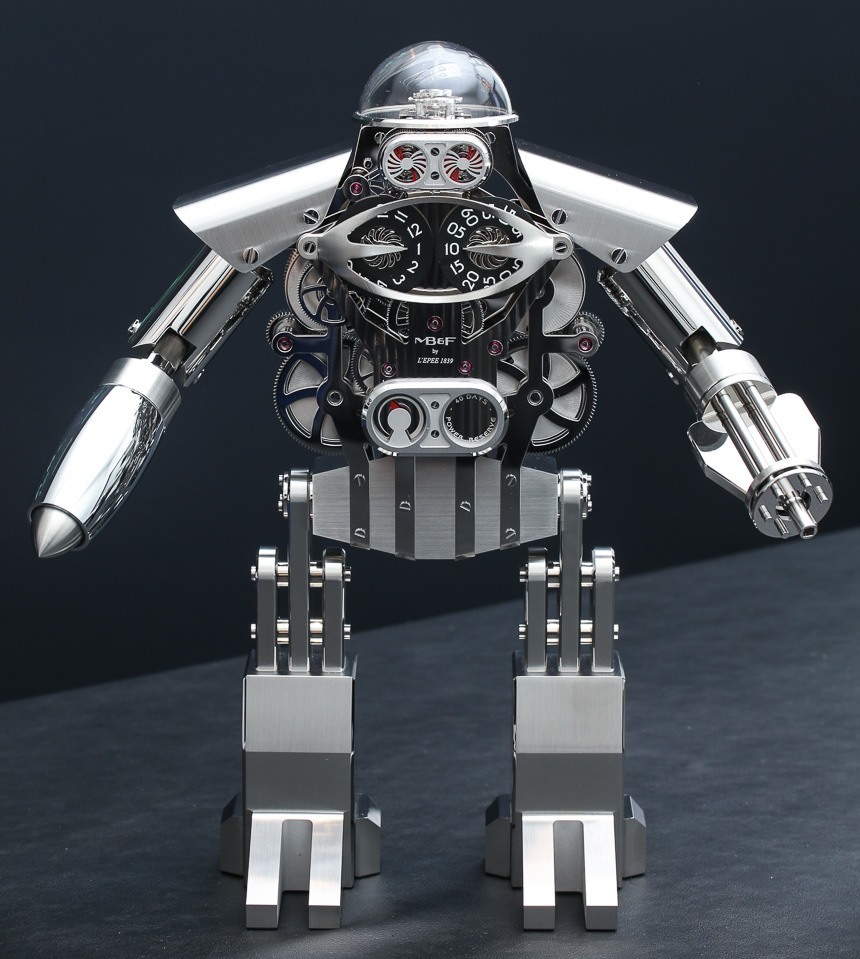 MB&F is one of those brands that never ceases to amaze and to keep that reputation going. At Baselworld this year, the company unveiled a fantastically whimsical robot clock called the Melchior. The robot is made using a mixture of steel, chrome-plated brass, palladium-plated brass and, with the movement included, is comprised of 480 parts. It’s a wonderful and playful design and I especially like how they incorporated the balance wheel to form the “brain” of Melchior. This is the second collaboration between MB&F and the prestigious clock manufacturer L’Epée and will be limited to just 99 pieces. 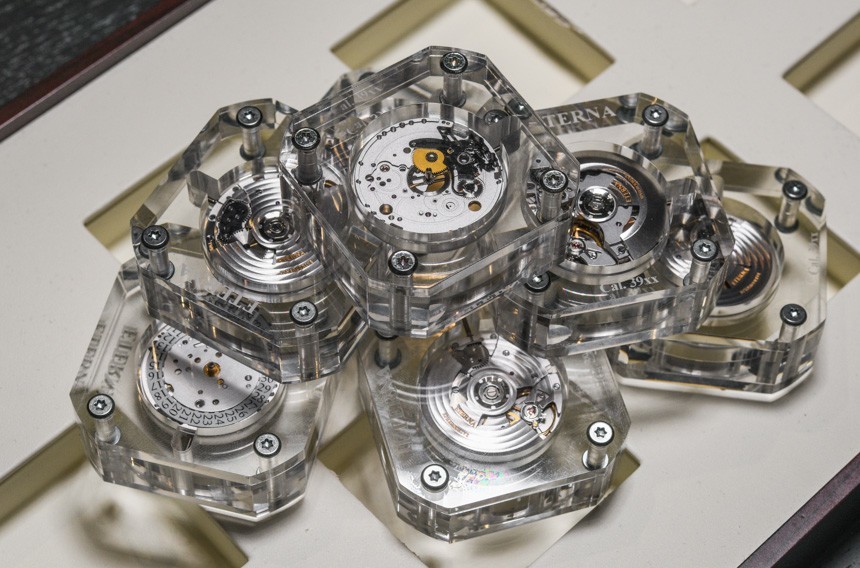 With the Swatch Group cutting back on supplies of its ETA movements to third-parties, brands have been scrambling to do one of two things: a) develop their own movements or b) seek out an alternative supplier. The first option is costly and not viable for all brands, while the second is tricky because not many alternative suppliers have the volume to match ETA. Enter the Eterna Caliber 39. Announced about two years ago, it seeks to be an alternative to the venerable Valjoux 7750. But more than that, was designed also to be modular and adaptable, so brands can choose to add on more complications. Learn more about the Caliber 39 here.

4. All About The 18k Gold Apple Watch Edition 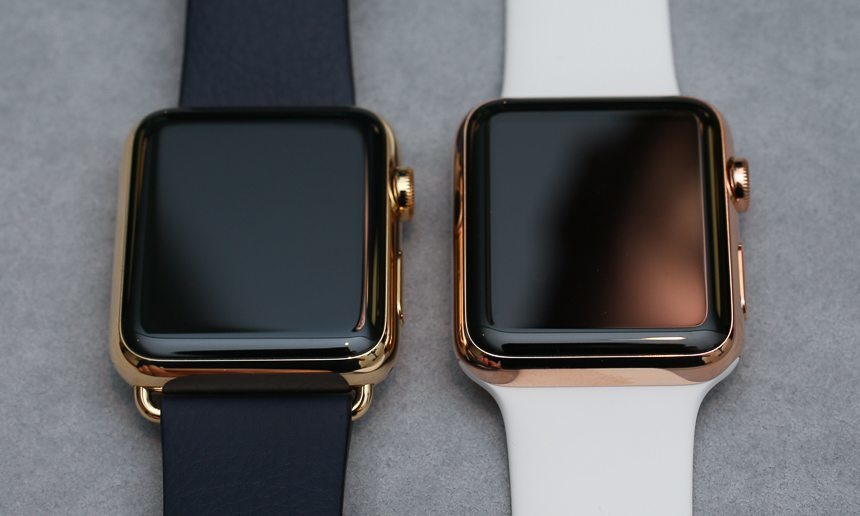 Many people were stunned and amazed when Apple finally confirmed that they were making Apple Watches with solid gold cases and that they will retail for as much as $17,000. A lot of questions were raised, like how can they expect to sell something that would become obsolete in two years or less for so  much. These are all valid questions, but are missing the point. The gold Apple Watch Edition is a very unique product for an atypical kind of customer. Let us explain why. 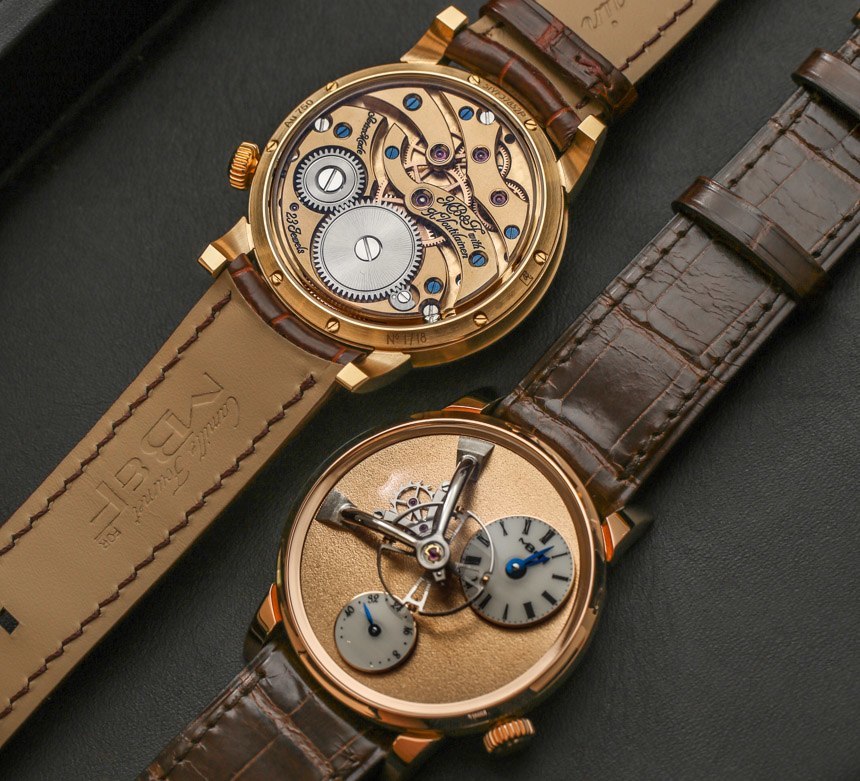 MB&F’s Legacy Machine series represents the company’s interpretation of classic watchmaking. And last year, MB&F introduced the “baby” of their Legacy Machine series, the LM101. The LM101, like all of MB&F’s other pieces, is instantly recognizable thanks to its unusual dial layout and bold design, and to update the model, MB&F has just released the new LM101 Frost. Why “Frost” you may ask, well that has to do with the special finish on the dial that these watches have. For a closer look at this special finish, hit the link below. 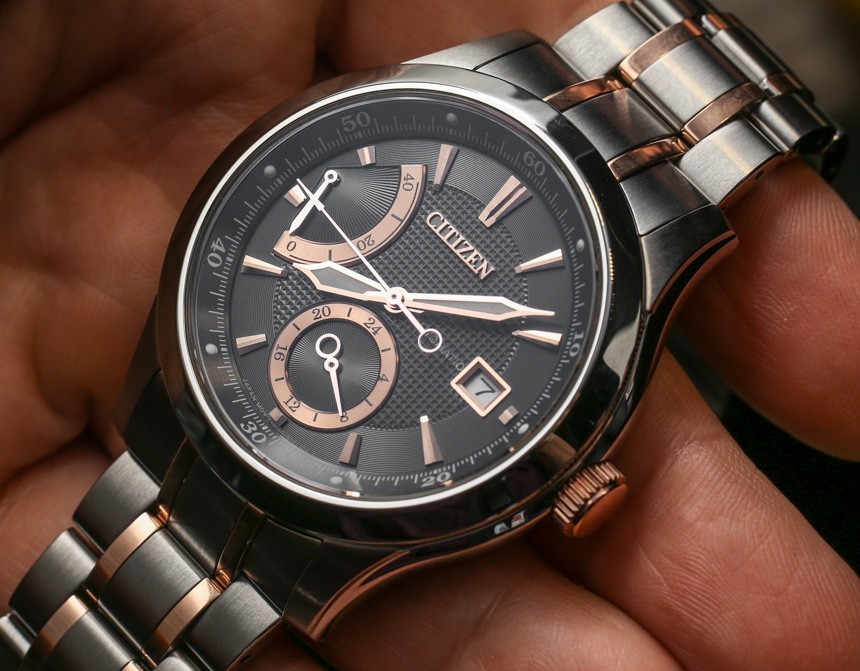 Seiko is not the only Japanese manufacturer that produces affordable yet well-made mechanical timepieces. There is also Citizen. And Citizen’s Signature collection is one of their higher-end collections that is fast gaining notice around the world. The Grand Classic 9184 is at its heart a dress watch, but manages to look sporty at the same time. It is a contemporary looking piece that anyone who is looking for an versatile watch should check out.