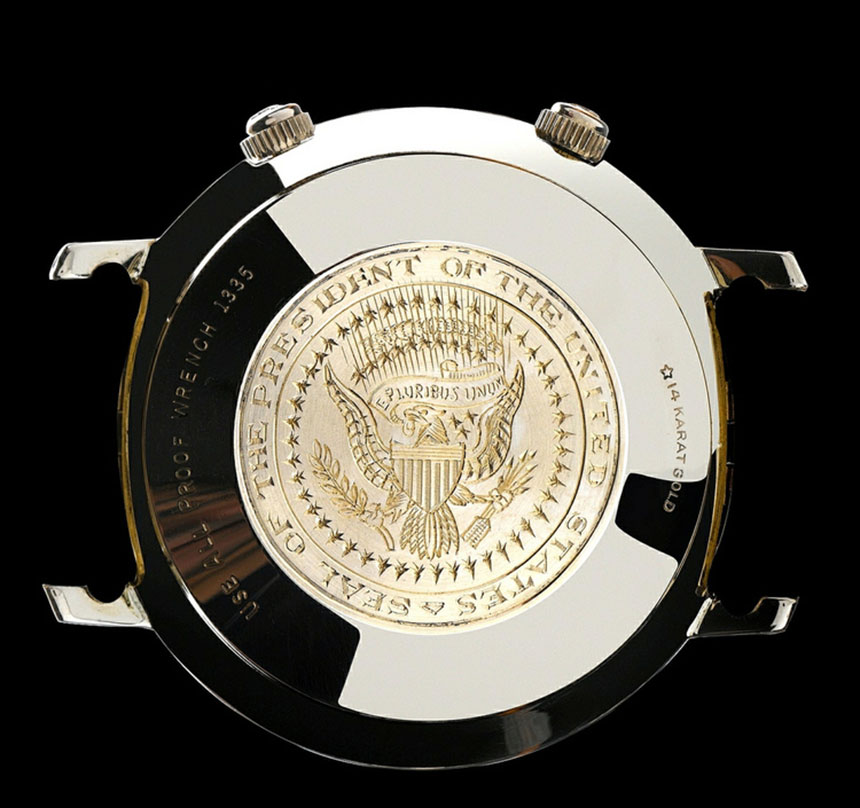 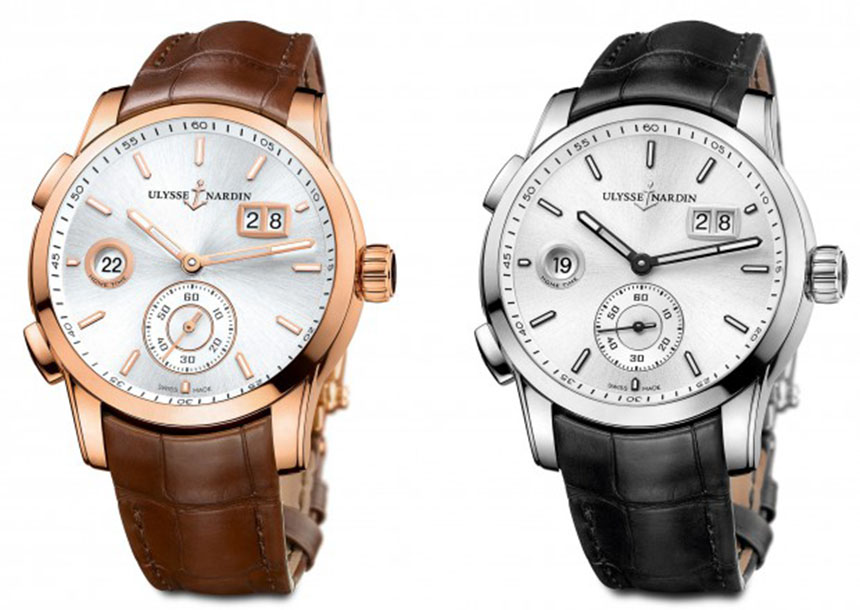 With ETA cutting back on supplies of movements to brands outside of the Swatch Group, having an in-house movement is becoming increasingly important to stay competitive. Ulysses Nardin is one of brands that has been working hard to bring in-house movements to all of its watches and one of the result of that is its Dual Time Manufacture, a nifty travel watch for frequent fliers. 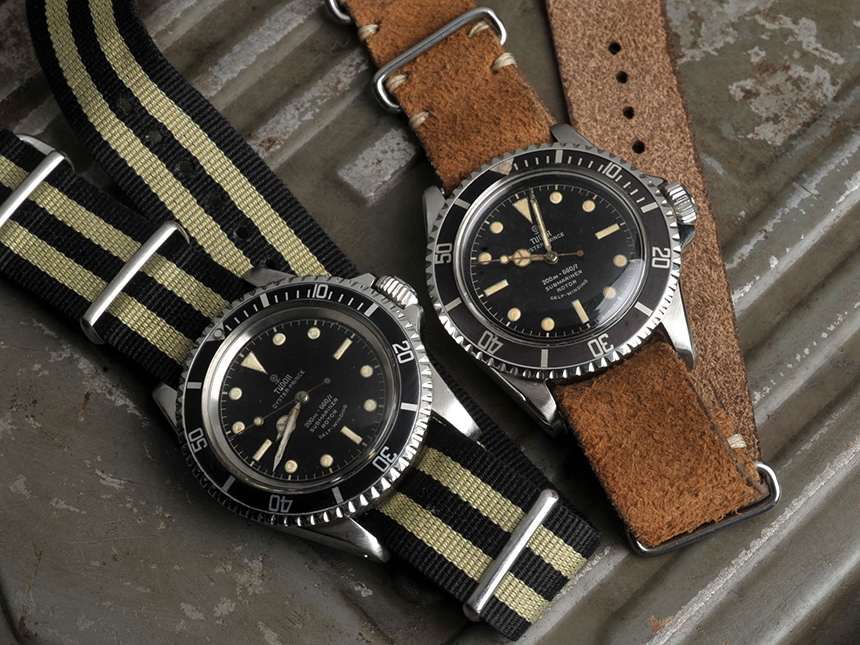 I feel that Tudor is a misunderstood brand that many a times I have seen being written off as being the “poorer cousin of Rolex”. To be sure, Tudor is fully owned by Rolex and their watches, like Rolex, are tool watches of the highest order that has seen action in the military too. Here’s a closer look at the Reference 7928 Tudor Submariner from the 60s.

3. Your Complete Guide To The Watches Of United States Presidents 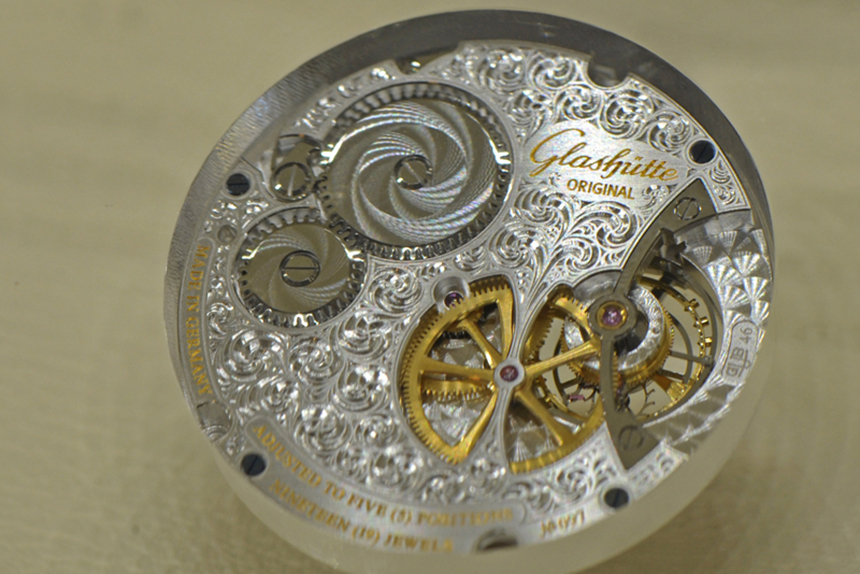 Switzerland is arguably the country most associated with watches and the centuries-old skill of watchmaking, but Germany is not far behind. With high-end brands like A. Lange & Söhne and Glasshüte Original and mid-priced ones like NOMOS, Tutima, Mühle and more, Germany is steadily becoming a hotspot for horology too as evidenced by their growth. 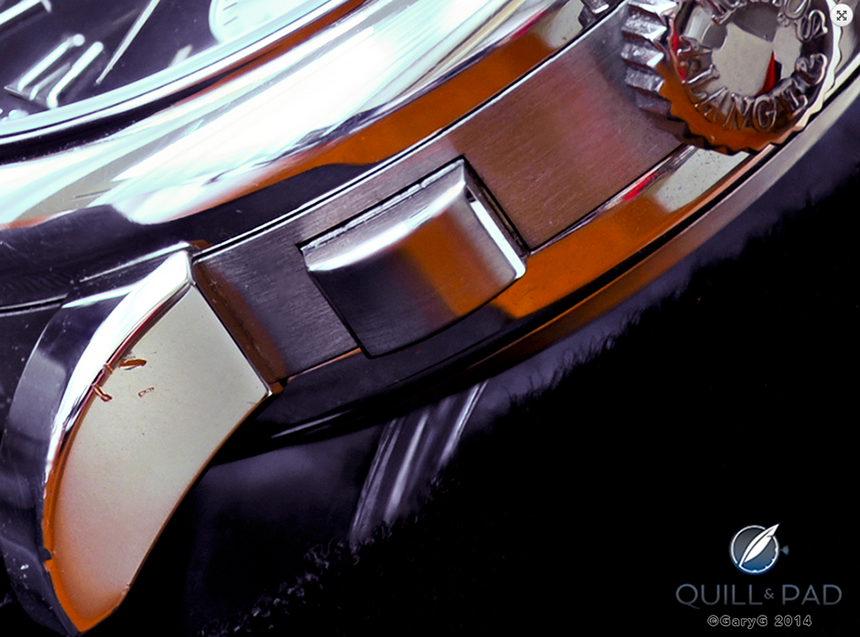 The title sounds harsh, but author makes some valid points about watch collecting and babysitting your watch to the point where you fuss over it so much that you cannot derive any joy from owning it. Hopefully after reading this, more watches will be taken out from the safes and put where they belong – wrists.