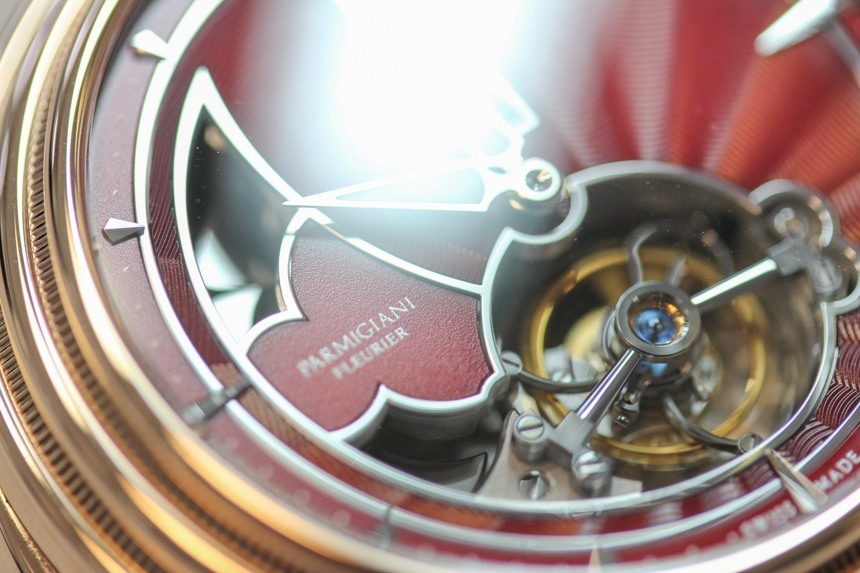 Naissance d’une Montre translated from French means “Birth of a Watch,” and this is exactly what this project is about. Three years ago, masters Philippe Dufour, Robert Greubel, and Stephen Forsey of Greubel Forsey, embarked on a special project with Michel Boulanger, an instructor at The Diderot Technical College in Paris, to build a watch entirely by hand. No CNC machines, only traditional tools such as the uprighting tool, topping tool, and hand-mandrel lathes. The goal was to pass on traditional watchmaking techniques and skills in the hopes that it will not be lost. Now, we can finally see the watch that they have been working on.

2. 10 watches that changed the course of history 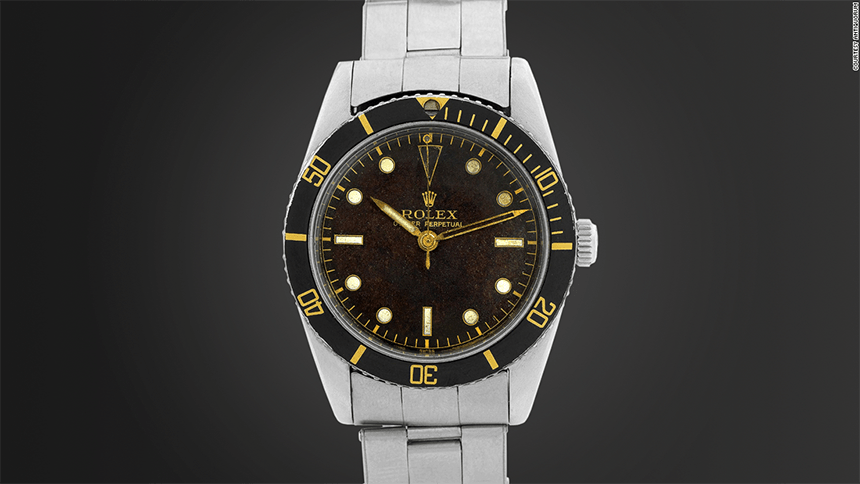 There are some things in history that are so important that they completely altered the future. The first aircraft built by the Wright Brothers forever changed mankind’s perception about flying and laid the foundations for air travel that we know today. The iPod paved the way for Apple’s resurgence and gave us the iPhone, iPad, and now, the Apple Watch. In horology, there are certain watches that have had the same effect and here are 10 of them. 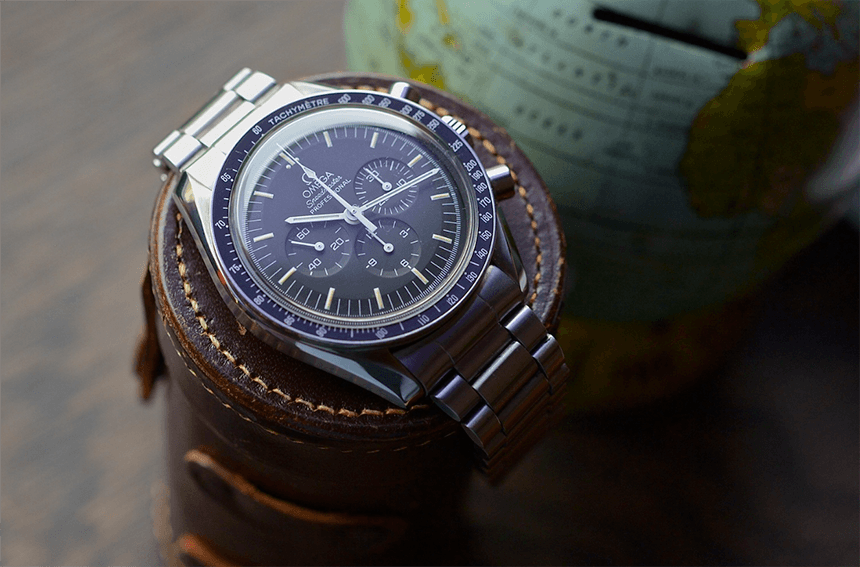 We dread it, but there comes a time when a watch must go in for servicing. It’s one of those inevitable events of life. Gears will get worn and oils will run dry. And when the time comes, we often fret over who we should send the watch to. Should I go to an independent watchmaker? Will he or she be reliable? Or should I just go back to the brand? Here is a servicing account of an Omega Speedmaster Pro that will hopefully give you some insights and what you can expect when the time for servicing comes. 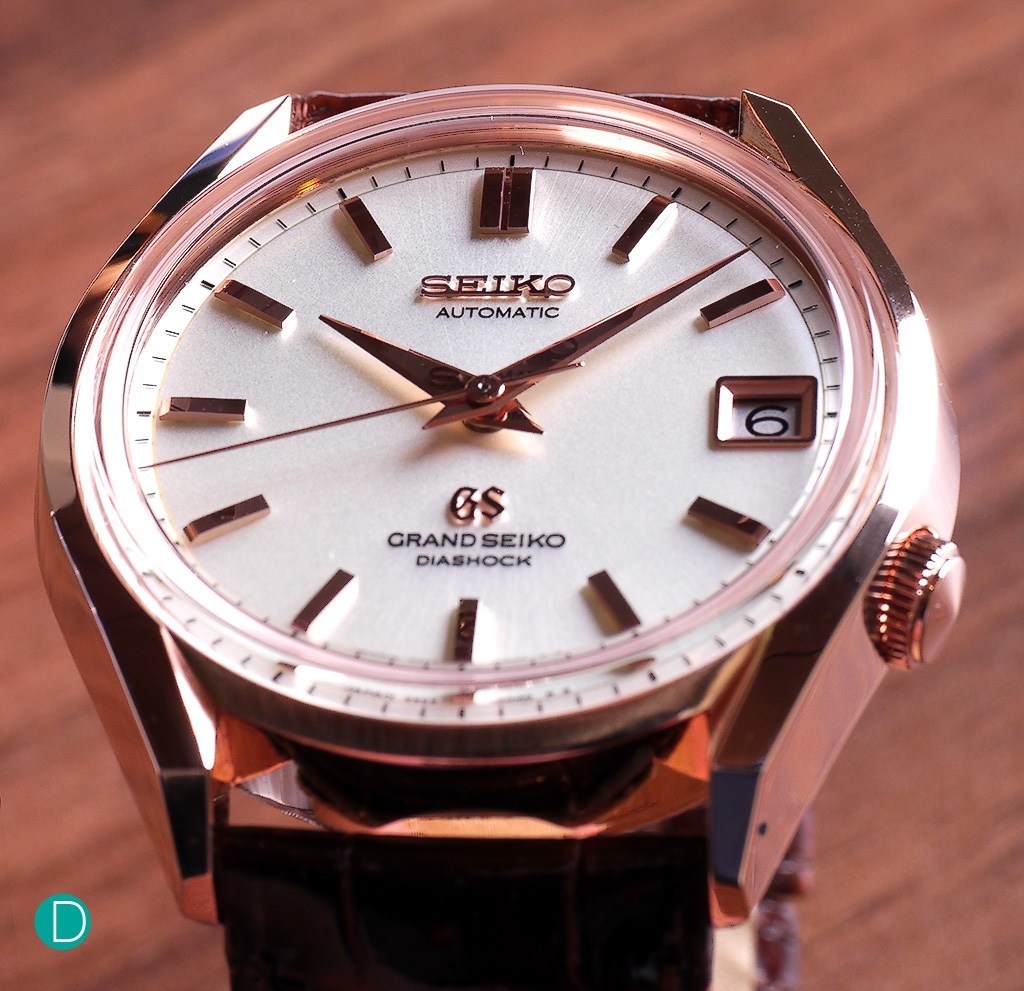 2015 marks the 55th anniversary of Grand Seiko. Grand Seiko represents the finest watches that Seiko makes, and the range enjoys a high level of prestige and status in Japan and amongst watch connoisseurs. Those who have had the opportunity to handle one are often amazed at its level of craftsmanship and finishing. And then there is also the Grand Seiko Inspection Standard, which demands all Grand Seiko watches to be regulated to a level stricter than that of COSC. Unfortunately, despite all of this, Grand Seiko is also often misunderstood. This article attempts to explain why and also offers some insights into this much maligned brand. 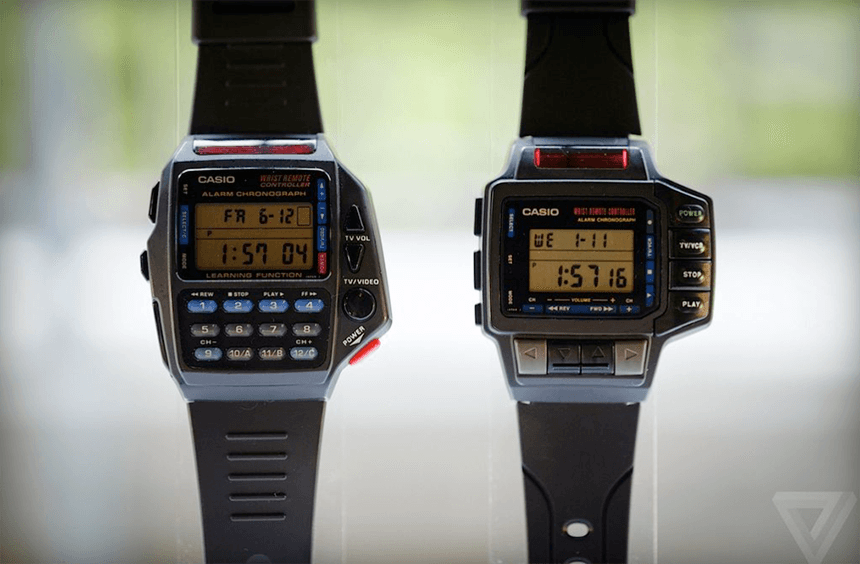 In today’s world of Moto 360s and Apple Watches, it is easy to forget that before them there was a Japanese behemoth known as Casio, who has been making digital watches for over 40 years. More impressive, perhaps, is the fact that some functions that we think are groundbreaking in today’s smartwatches have in fact been found in Casio watches that are decades old. Here’s a look at some of Casio’s creations from the past 25 years.