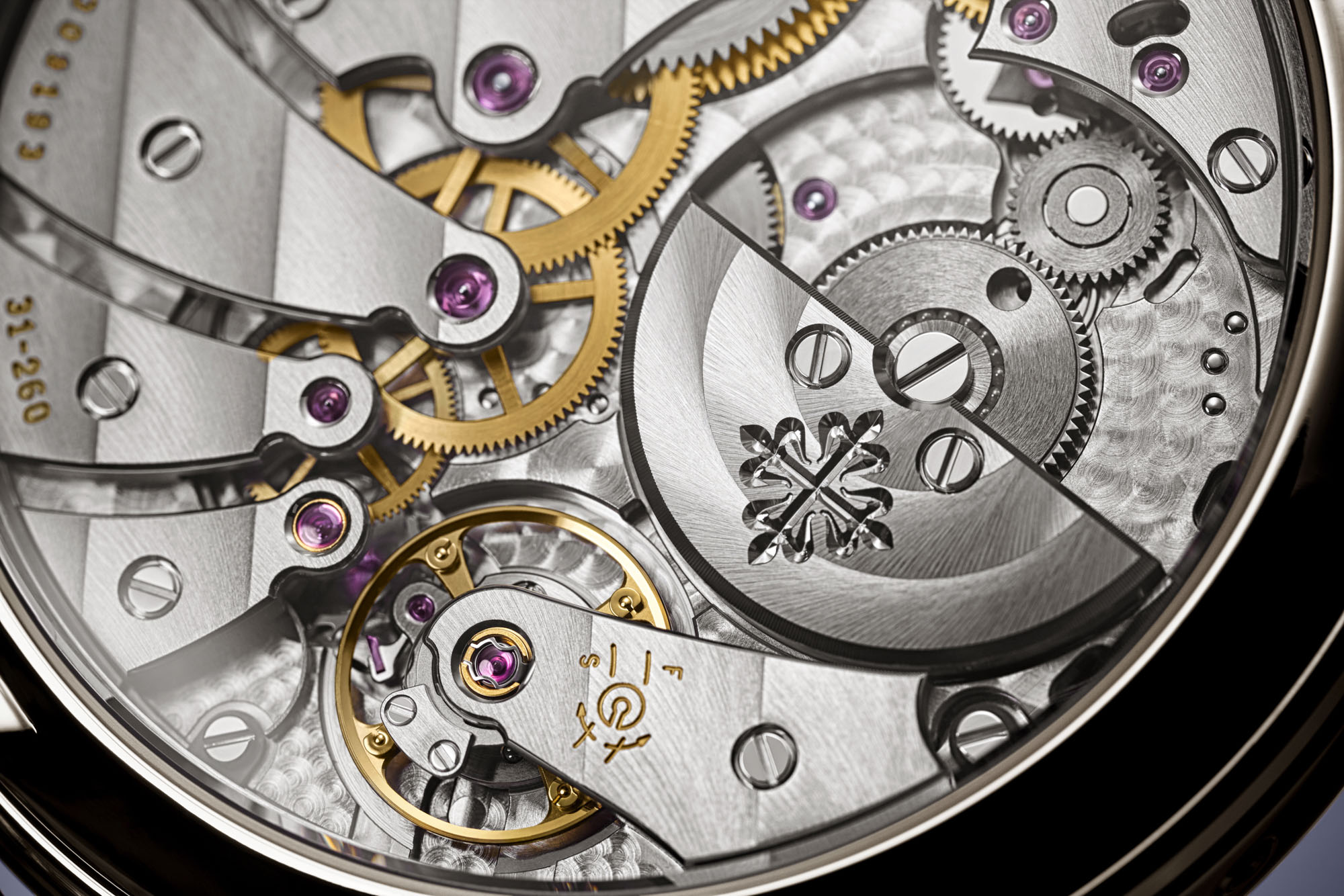 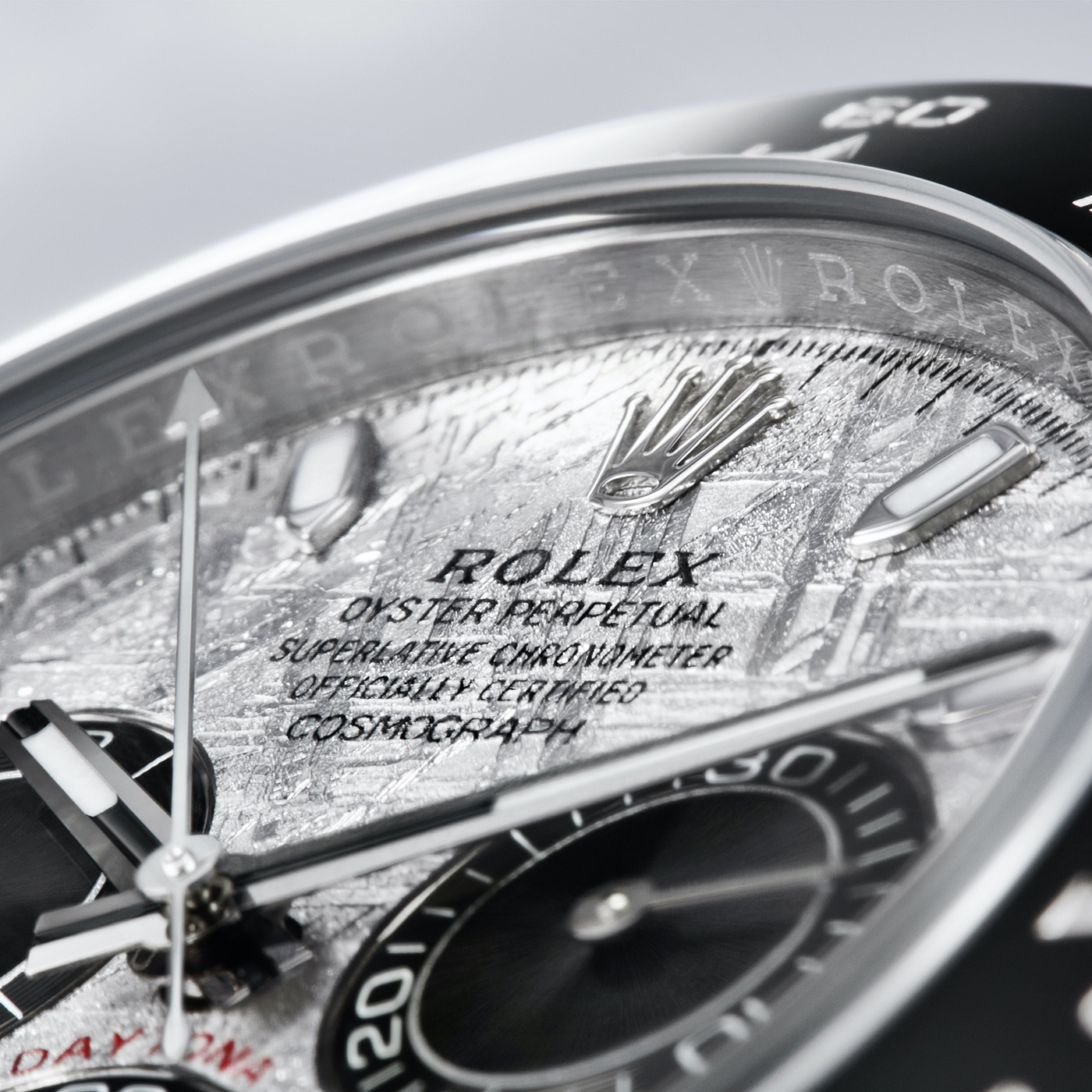 April was a thrilling month for watch lovers because of the Watches and Wonders event. Though it was an all-digital affair, the sense of excitement was palpable. It was at this event that brands like Rolex, Patek Philippe, Tudor, Cartier, IWC, and many more would show off their newest watches. And this month, we are kicking off with some of the hottest watches from the show. Naturally, Rolex, Tudor, and Patek Philippe lead the way.

And from around the Web, we have an analysis of Patek Philippe’s recent decision to stop issuing its Extract from the Archives for watches made after 1989. How will this affect collectors and the secondary market? Next, we take a closer look at Citizen’s new Calibre 0200 movement to see what makes it so impressive. Finally, we round off with a guide to the iconic Lange 1 and a look at how the Elizabeth Tower is being restored. 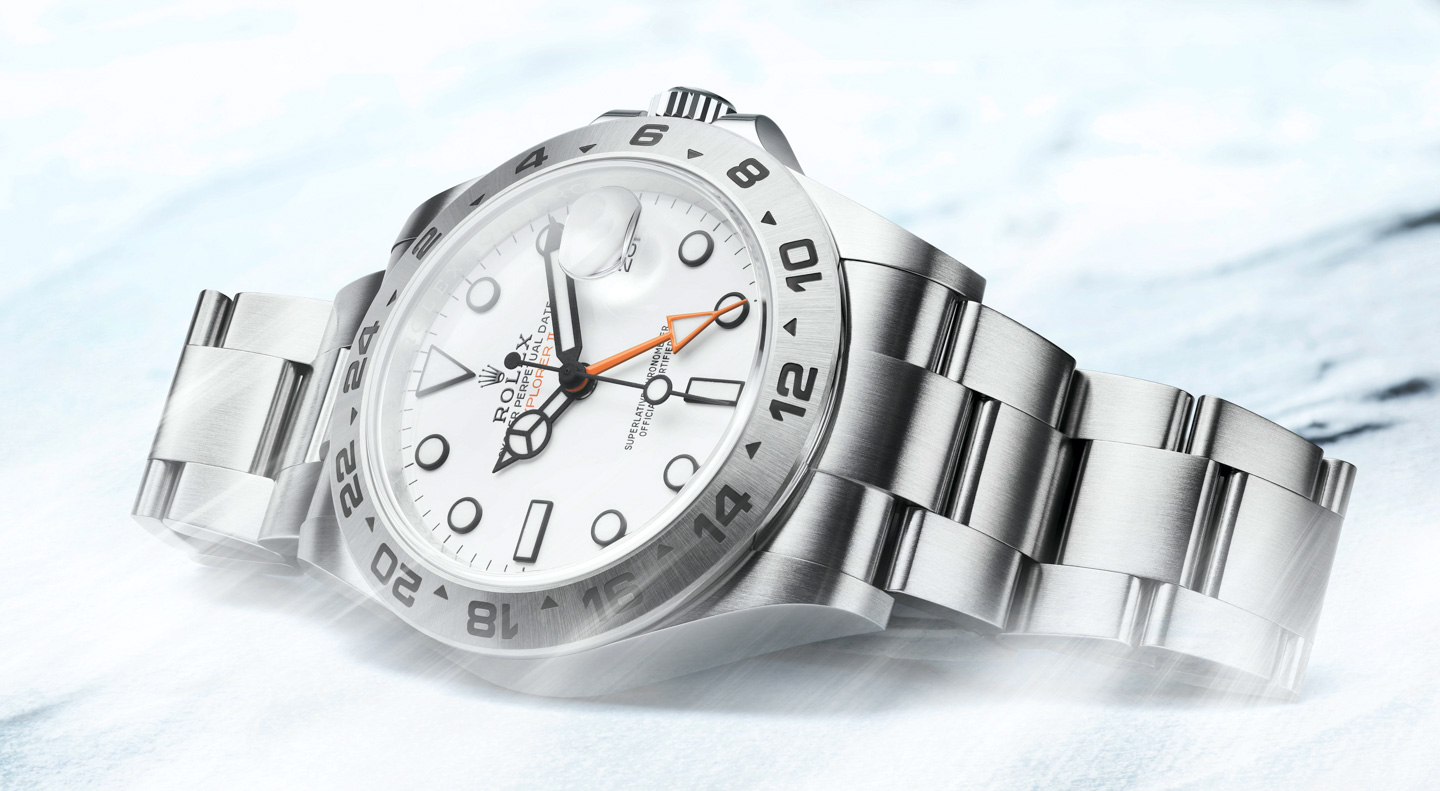 If you love Rolex sports watches (and I’m guessing most of you do), then one of the big news items from Watches and Wonders 2021 is the updated Rolex Explorer II Ref. 226570. The changes are, in true Rolex fashion, subtle yet profound. The big update here is the movement, the new Explorer II watches are now outfitted with Rolex’s latest caliber 3285 that has the company’s Chronergy escapement and a longer 70-hour power reserve. The case seems to have been refined, as well, with more svelte lugs. There are also minor tweaks to the dial. The black dial model, for example, ditches its blackened hands for full white-gold hardware. But as attractive as this watch is, one gets the feeling it will be impossible to pick up at retail. 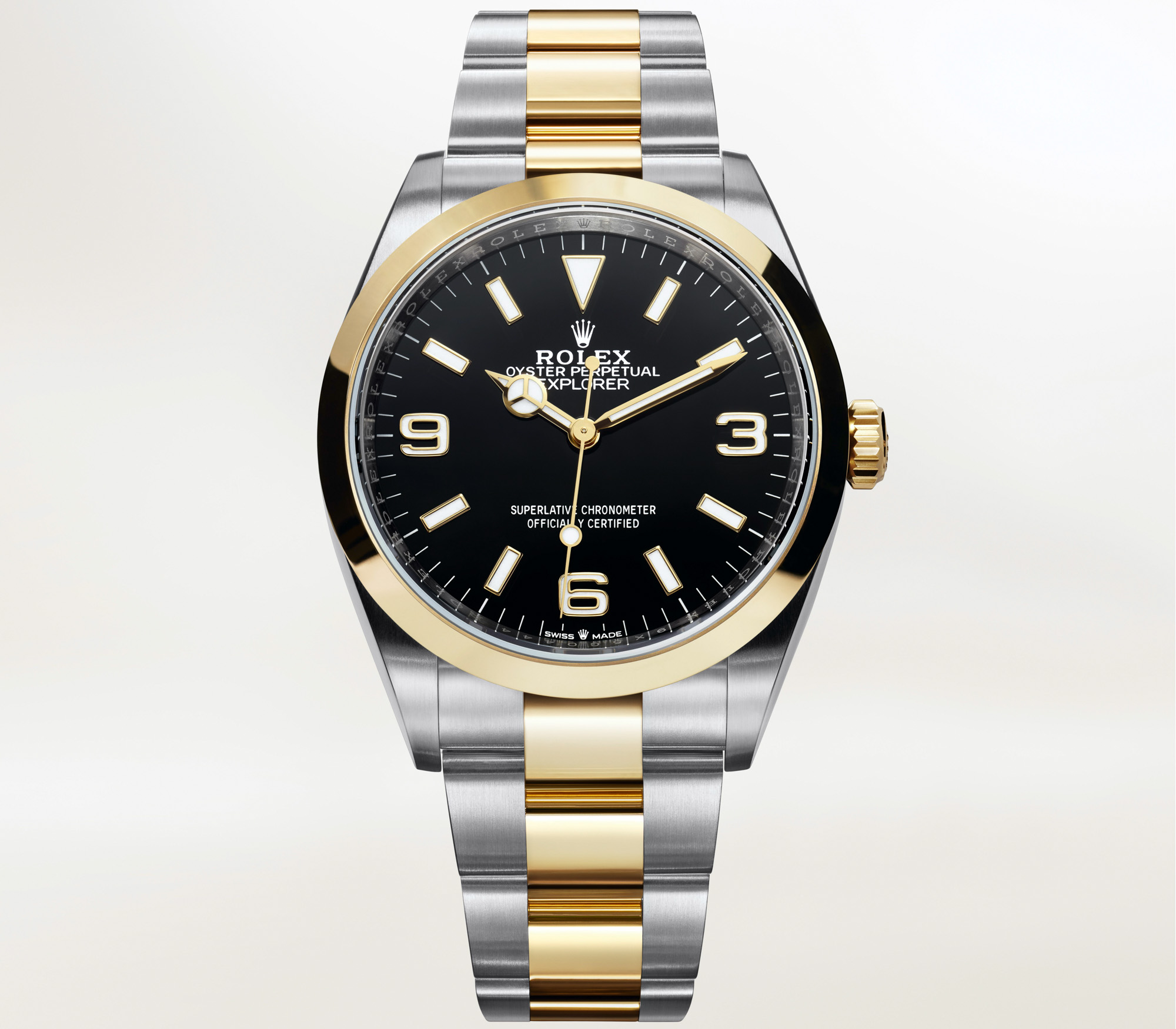 It’s not often that you see a watch go back down in size, so Rolex’s decision to downsize the Explorer back to 36mm is arguably the greatest proof yet that modestly sized watches are back in vogue. And as if that wasn’t shocking enough, Rolex also dropped a new two-tone Rolesor model that features a combination of stainless steel — sorry, Oystersteel — and 18k yellow gold. It’s the first-ever Explorer in two-tone. It wouldn’t be Rolex if there weren’t technical improvements, so these two new models get Rolex’s caliber 3230 with the company’s new Chronergy escapement and 70-hour power reserve. Chances of being offered one at retail? I’m guessing very low. 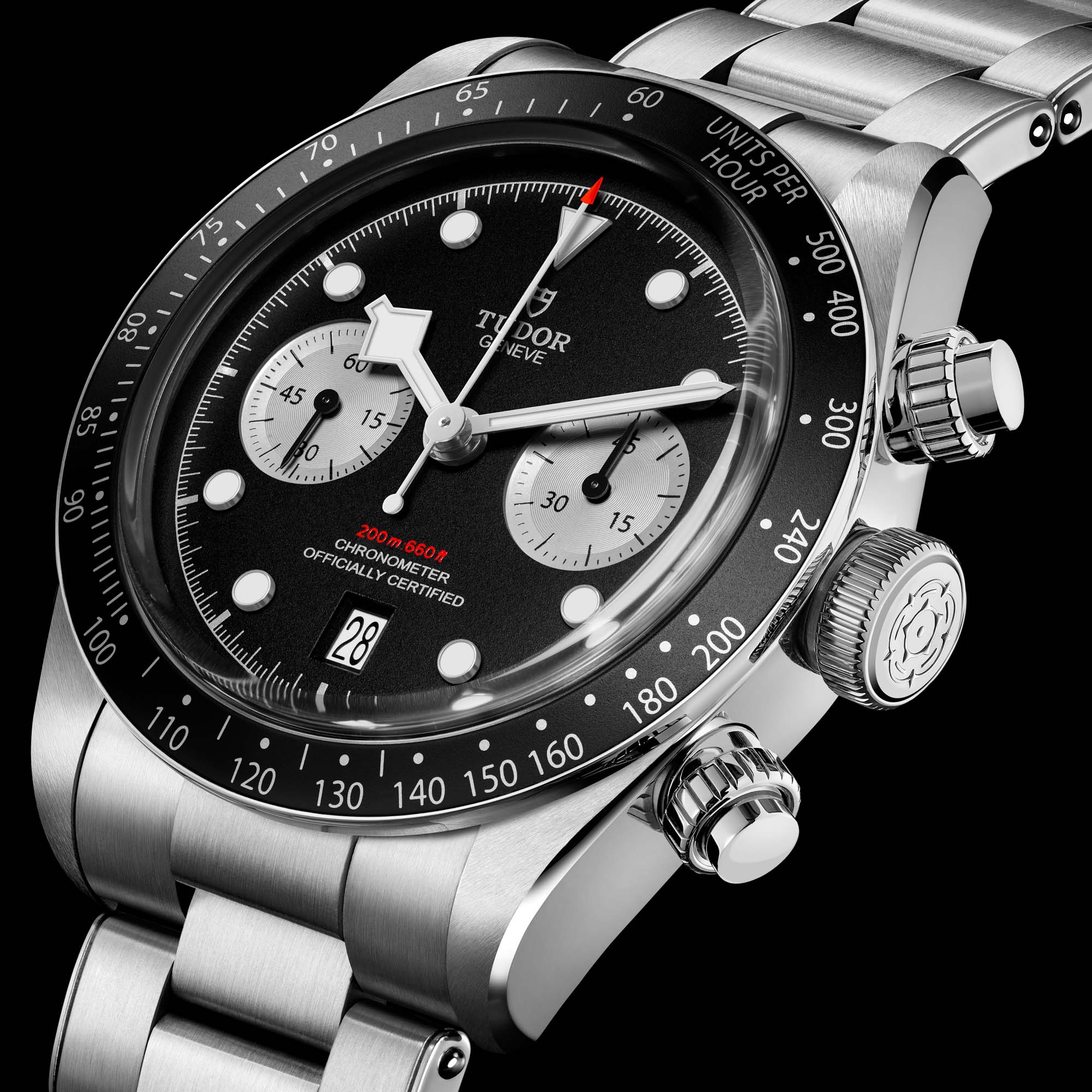 Tudor is celebrating the 50th anniversary of its chronographs by updating the Black Bay Chrono. The changes are subtle but the effect they have is dramatic. Crucially, the case is thinner, which improves wearing comfort. This was achieved by repositioning the movement. The dial has also been tweaked, and there are now panda and reverse panda options to choose from. The movement remains the excellent MT5813, which is based on Breitling’s B01. The first generation Black Bay Chronos never enjoyed the popularity that its regular Black Bay watches did, but early reception of these new Black Bay Chronos has been positive. 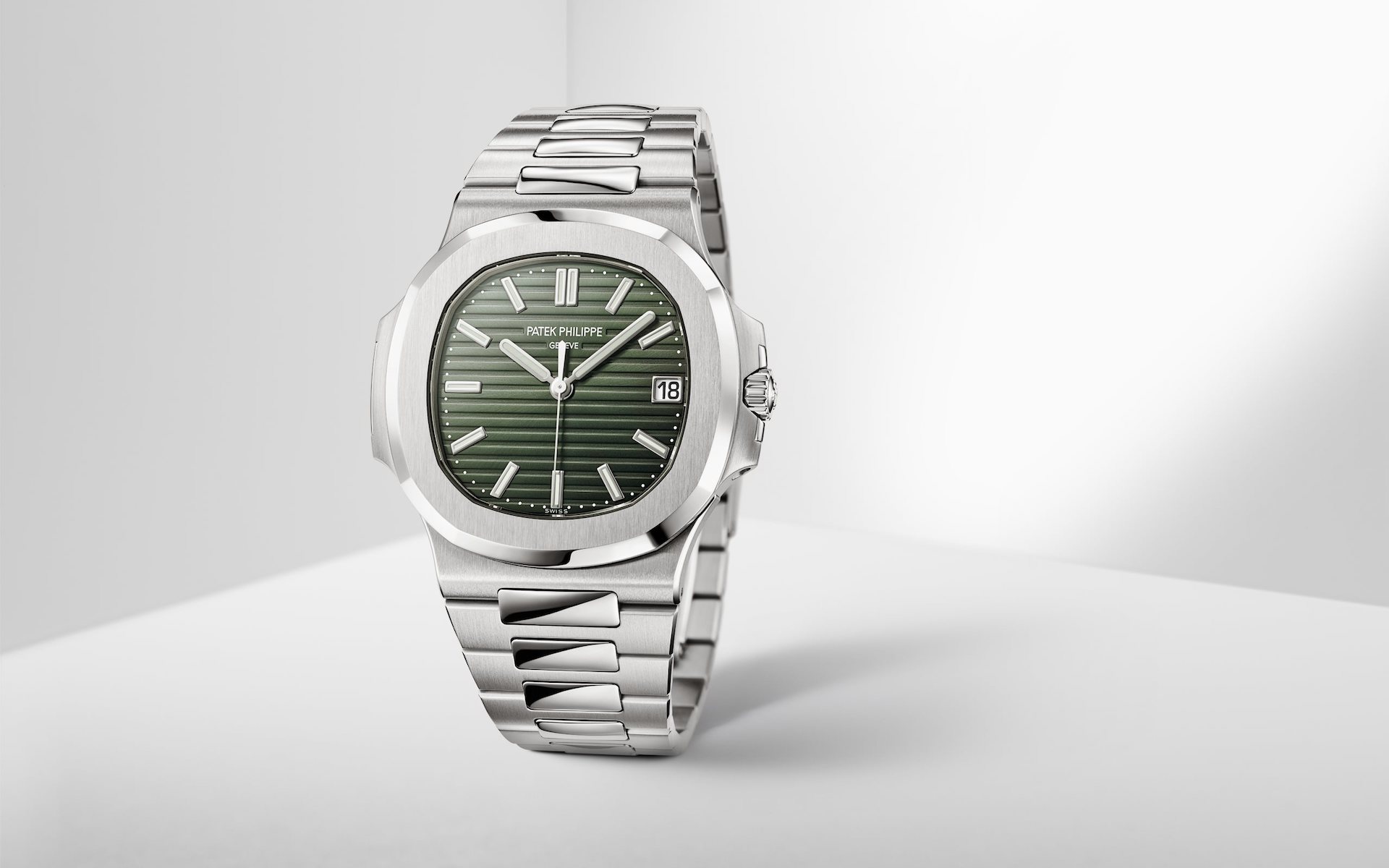 Patek Philippe did the unthinkable — though some say inevitable — earlier this year when it announced that it would discontinue the Nautilus Ref. 5711. But before it retires the reference for good, Patek said it would release a special version for its final production year, and here it is in all its glory. This is the new Nautilus Ref. 5711/1A-014. The stainless steel case is unchanged but it now has an olive-green dial. On top of that, they also tweak the date window by having a frame around it and changing the type used. Though I’m not sure of the new dial color, what I’m certain of is that this new variant will sell like hotcakes. 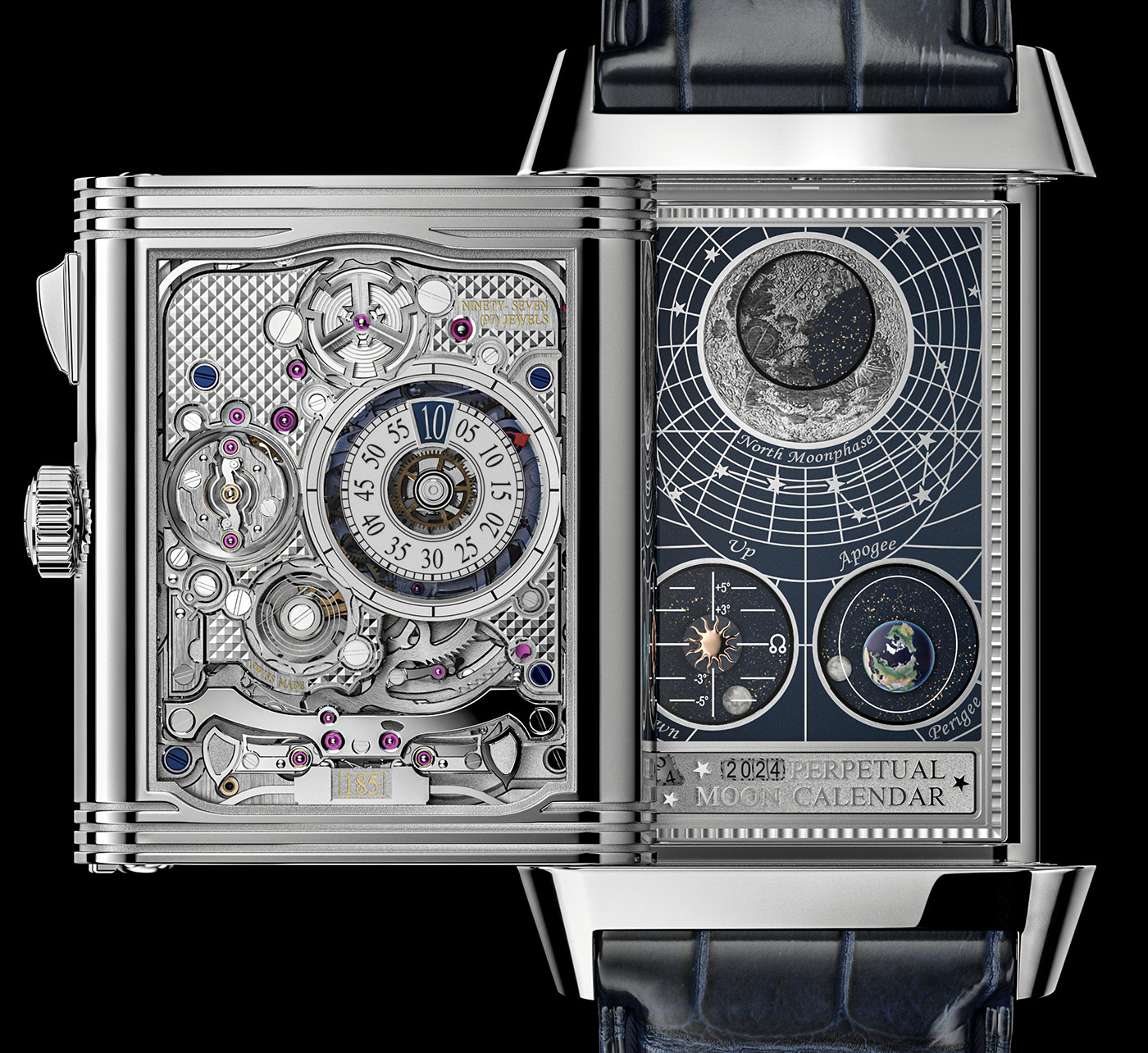 Was there a more impressive watch at Watches and Wonders 2021 than the Jaeger-LeCoultre Reverso Hybris Mechanica Calibre 185? I don’t think so. This is a Reverso with four dials – a first in the world. There’s the main dial and the secondary dial on the caseback, and there are an additional two dials on the inside and back of the case cradle. There are 11 complications in total, including an instantaneous perpetual calendar, minute repeater, one-minute tourbillon, and various moon phases. But what’s really impressive is that, despite its complexity, the watch remains immensely wearable at just 15.15mm thick — roughly the thickness of a typical sports chronograph. Equally impressive is the price: €1.35 million.