1. Dilemma for clock face as smartphone generation loses ability to tell the time 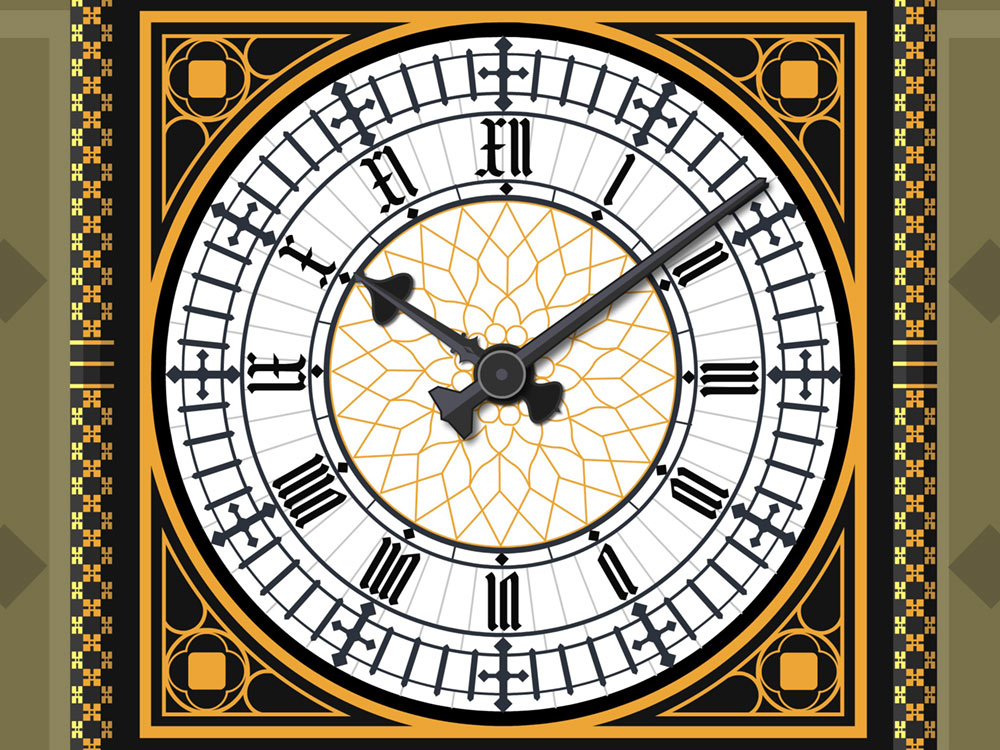 A survey conducted by YouGov says that 22% of young adults between the ages of 18 and 24 have trouble reading traditional clock dials. The situation is equally dire for 25 to 34-year-olds. 18% of this age group having difficulty reading analog watch dials. Interestingly, only 5% of 55+ year olds say they have problems reading such dials. These are alarming statistics. It also shows that the watch industry must do more to engage young people.

2019 was the year of the sports watch, and Greubel Forsey clearly saved the best for last with its new GMT Sport. It’s the company’s sportiest and most rugged watch yet. With 100 meters of water resistance, it’s one of the few Greubels that you can go swimming with. But what’s more interesting to me is that this isn’t just another me-too sports watch with an integrated metal bracelet. Oh no, this is Greubel Forsey after all, and they have created a watch with the most amazing case that I have ever seen. Pictures truly do no justice — you just have to watch the video to appreciate what they have done. 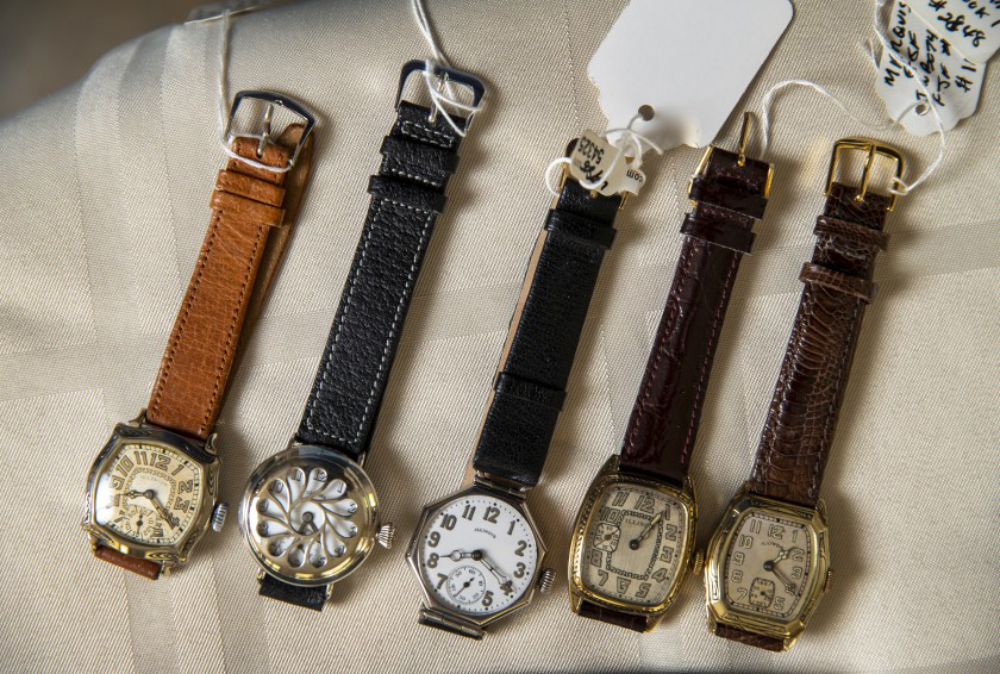 The biggest watch brands — Rolex, Patek Philippe, Cartier, Omega — all have tomes dedicated to them. And so does the Illinois Watch Company. The book in question is called “The Illinois Watch & Its Hamilton Years,” and it consists of five volumes and 1,648 pages. It took watch collector and retired attorney Fredric J. Friedberg a decade to write. Said by many to be the definitive word on the Illinois Watch Company, this is the story of how the books came to be.

The Development of the Mechanical Wristwatch by Roger Smith

British watchmaker Roger Smith recently gave a lecture at the City University of London on the history of the mechanical wristwatch. He talked about the importance of the wristwatch and how watchmakers today are working on ways to improve it. Unsurprisingly, the lecture touched on the co-axial escapement. The co-axial escapement is regarded by many to be one of the great new inventions in watchmaking in the past century. Naturally, Roger talked at length about how it is superior to the traditional lever escapement. This is one lecture not to be missed. 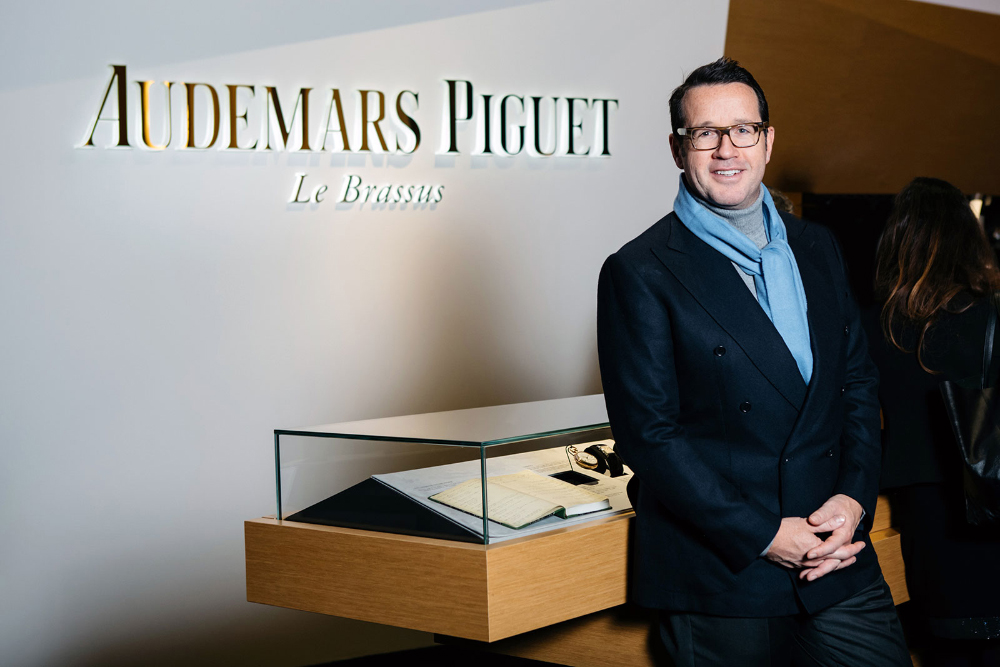 François-Henry Bennahmias is one of the most interesting executives in the Swiss watch industry to talk to. He is also one of the most successful. Since taking over the reins at Audemars Piguet in 2012, he has seen revenue double to over a billion Francs. Few, if any other brands, can match Audemars Piguet’s tremendous growth. In this interview, he talks about the recent Only Watch auction, Code 11.59, in-house movements, and something big that’s in the pipeline and coming in June.