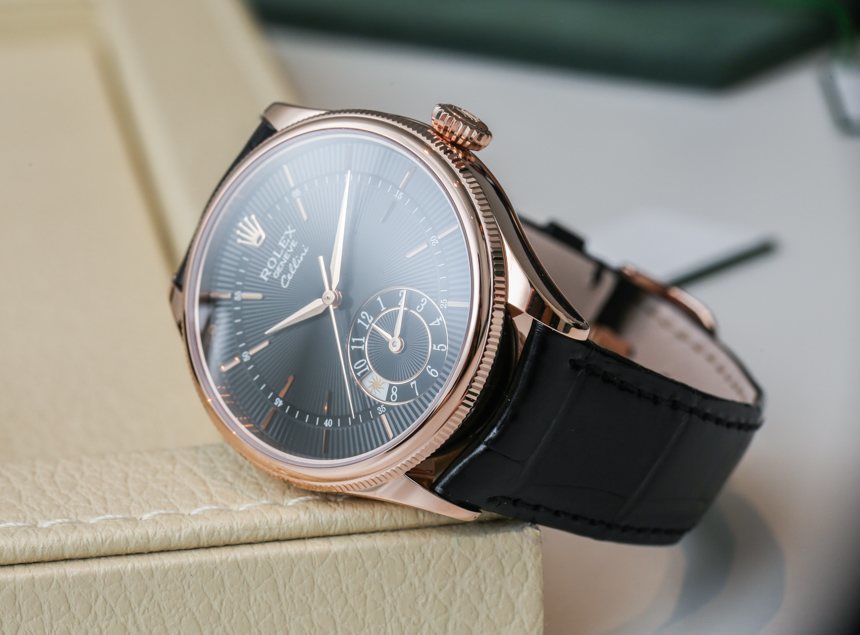 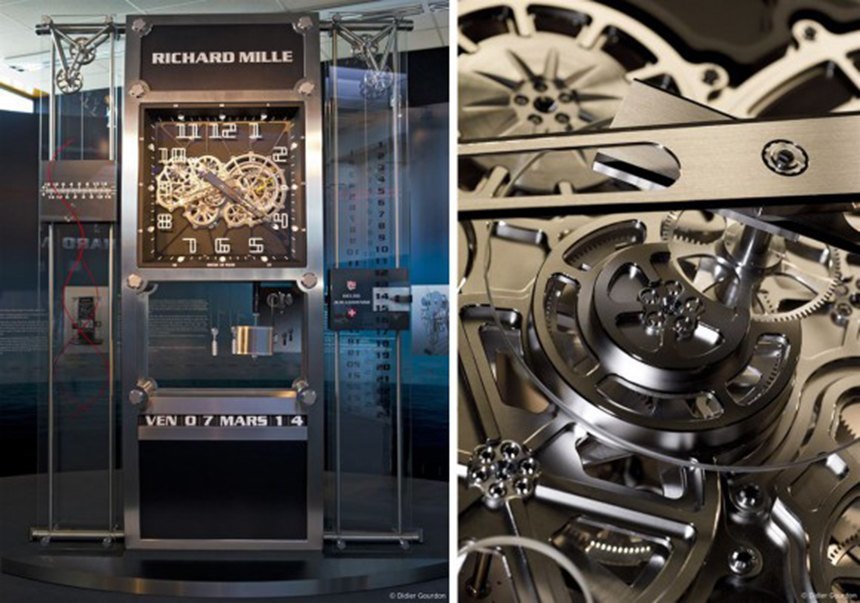 Richard Mille makes some really insane timepieces but this truly takes the cake. Standing over 3 meters tall and tipping the scales at a whopping 2,000 kilograms, Richard Mille’s latest creation is in fact a clock that is comprised of over 5,000 parts and took something like 4,000 hours to assemble. More impressively, this clock was not a one-off piece for some well-heeled client; instead, it has been gifted to the City of Quebec. 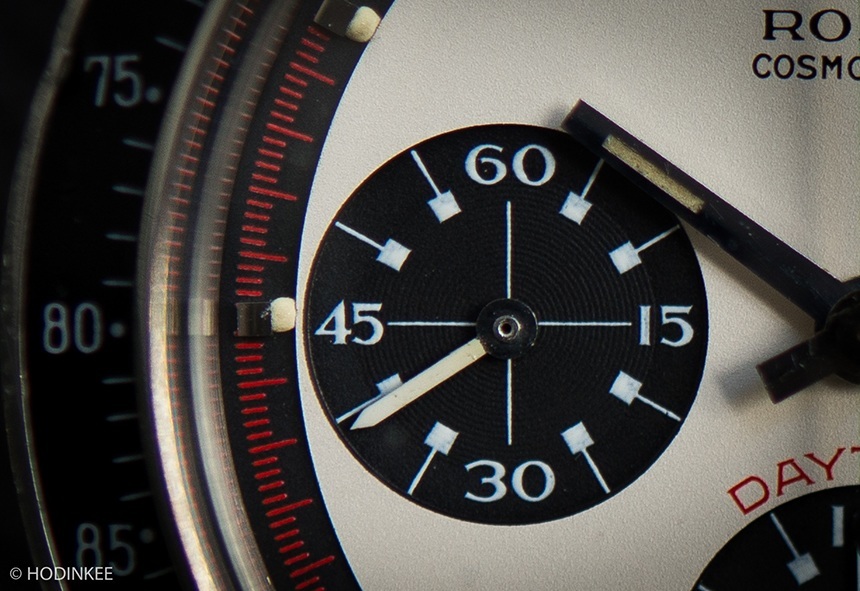 Paul Newman Daytona watches are amongst the most sought after vintage watches today. In fact, one sold for over a million dollars last year. However, did you know that while they are immensely valuable now, they were initially shunned by watch buyers when they first hit the shelves? Have you also wondered why they are referred to as “Paul Newman” Daytonas? Find out what makes them so special and more in this article. 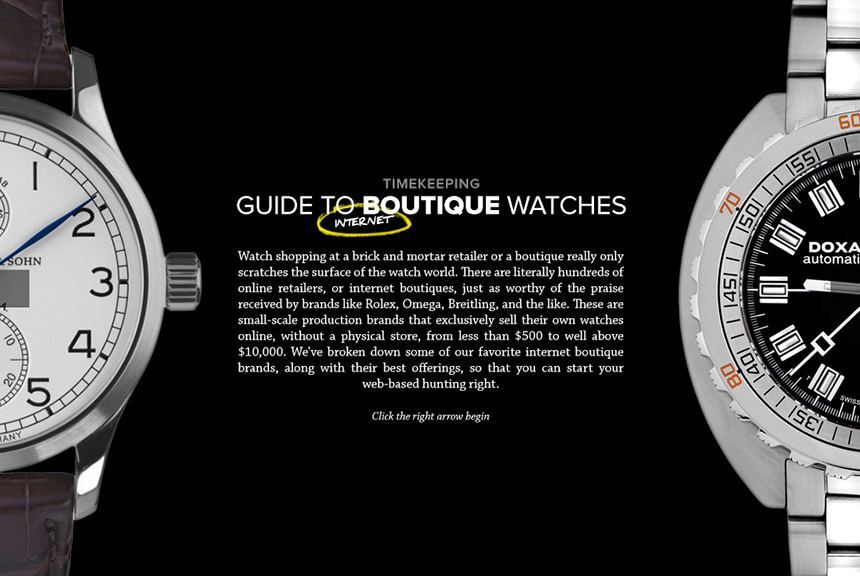 If you are new to the watch collecting hobby or scene, chances are you might not know that there are literally hundreds of what we call boutique watch brands on the Internet. Some of these boutique watch brands produce some really nice pieces and others make stuff that are totally not worth your time. How do you separate the wheat from the chaff then? Well, this article is a good starting point. 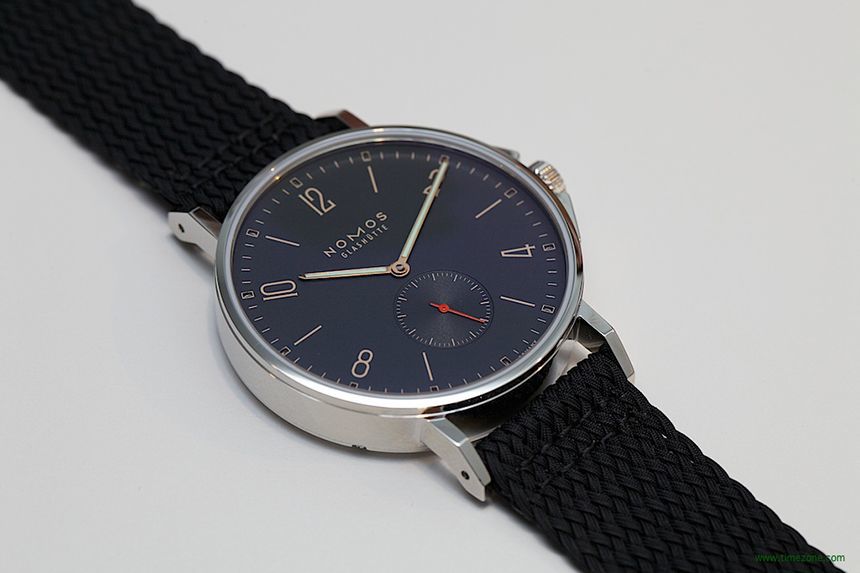 I mentioned before that I’m a big fan of NOMOS, and I’m excited that at Baselworld they announced that they have successfully developed their own escapement. This new escapement will also see action in NOMOS’ new Metro watch, which houses the new in-house DUW 4401 movement. That aside, NOMOS also debuted a couple of other new models, including the Ahoi Atlantik dive watch and Tetra in new colors. You can see them all here. 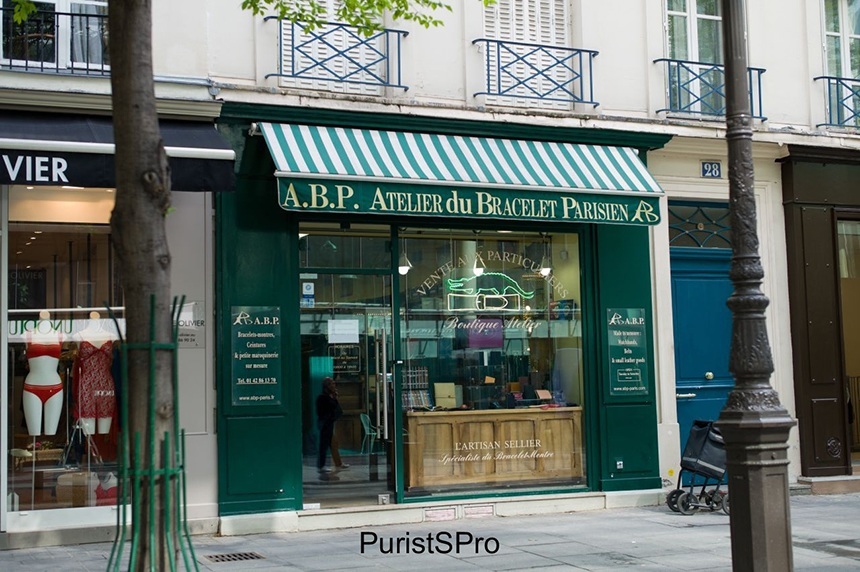 If you love collecting or experimenting with different watch straps, chances are you would have heard of Atelier du Bracelet Parisien – more popularly known simply as A.B.P.. Based in Paris, A.B.P. has been in the custom strap-making business for over 15 years and specialize in exotic leathers. Alligator, stingray, ostrich, crocodile, cobra, seabass, llama, are just some of the types of leather that they offer. Here’s a behind the scenes look at A.B.P.’s workshop.