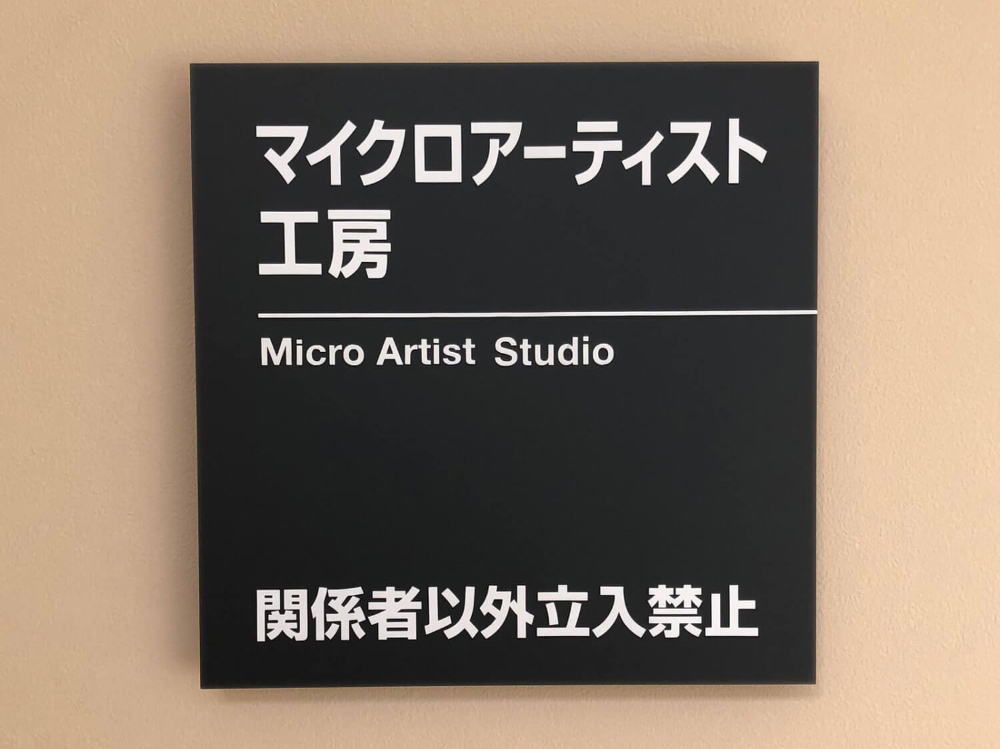 Most people think Grand Seiko is the pinnacle of Seiko’s watches. Actually, beyond that lies a very special department within the company called the Micro Artist Division. It can be described as a crack team of Seiko’s best watchmakers and craftspeople, and they are responsible for creating the most exquisite watches, not just in Seiko but in all of horology. Some of their creations include the Credor Spring Drive Sonnerie, Credor Spring Drive Minute Repeater, and more recently, the Credor Eichi II and Grand Seiko Spring Drive 8-Day Power Reserve. This is the story of how the Micro Artist Division was conceived.

2. WASSUP WEI KOH | A SHORT FILM BY THE HOUR GLASS

Wei Koh is the founder of Revolution and Drake, and he is also one of the most interesting personalities in the watch world. He is well-dressed, eloquent, and he also happens to be fluent in French — something uncommon among English-speaking watch journalists. In this video, he talks about a wide range of subjects, including the early days of watch journalism and how important it is to be able to relate to the lay person, the rise of e-commerce in watches and China, the role of social media, and the importance of passion in the watch business. 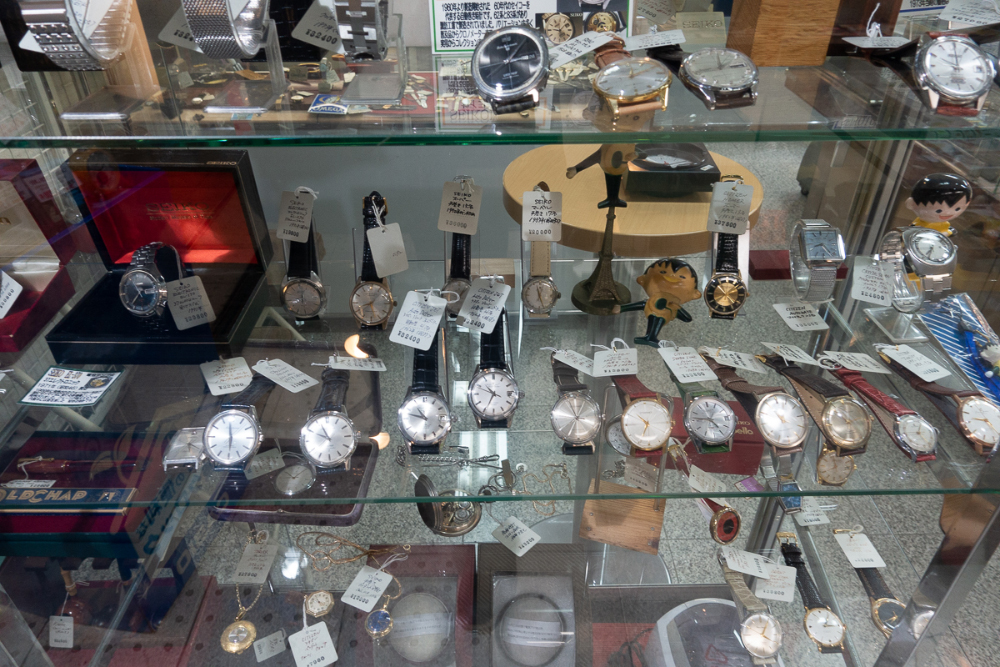 As we wrote previously, Japan can be a great place for watch shopping — particularly if you are into vintage watches. The Japanese revere fine craft and this naturally extends to watches. Consequently, it’s not unusual to come across second-hand and vintage watch dealers with a diverse and sometimes eclectic selection of watches, often in very good condition, too. In this post, the author shares some of the places to go watch shopping in Japan. Longtime visitors to Japan will probably recognize the usual suspects of Lemon and Komehyo in Tokyo, but the author also ventures to the cities of Nagoya and Osaka. This is well worth a read, especially if you are planning a trip to Japan.

Independent watchmakers are impressive and inspiring people. Because they answer to no one but themselves, the watches that emerge from the labs and studios of these watchmakers are often a pure distillation of the very people who designed and made them and are, consequently, very impressive. Then there’s also their admirable philosophy around watchmaking and the business. There’s no obsession with marketing, putting watches on the wrists of celebrities, or selling tons of watches. They just want to make a watch as best as they can. This is to all the independent watchmakers. 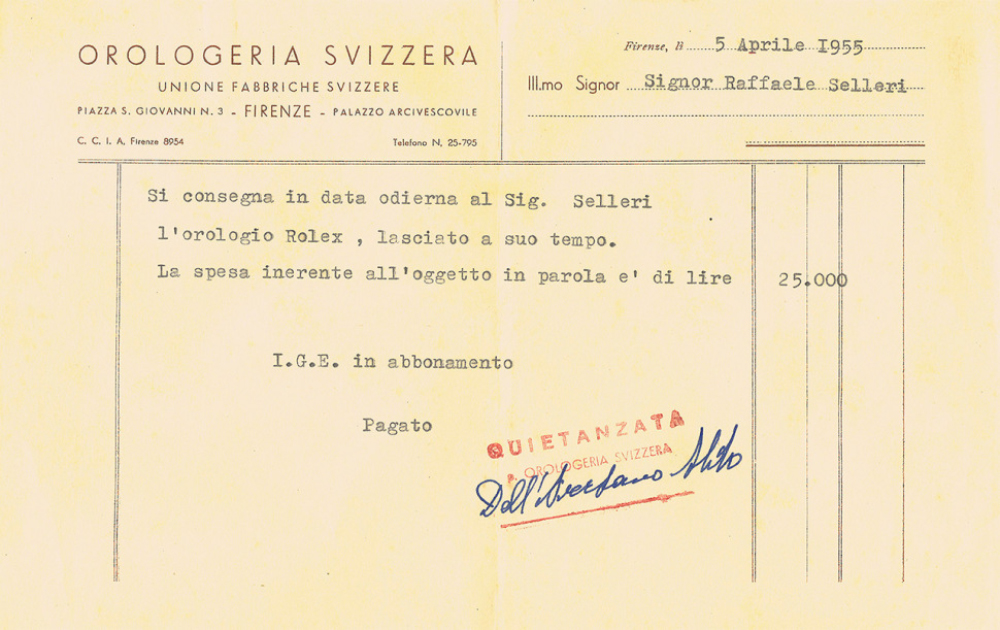 Diehard Paneristis know that the history of Panerai is entwined with Rolex’s. In fact, there is evidence that proves that early Panerai watches were made by Rolex. Iconic vintage Panerai watches like the ref. 3646 and ref. 6152 all bear Rolex hallmarks, including case and reference numbers. Truth is, Rolex made the entire watch and Panerai only provided the dial. However, for some bizarre reason, the modern Panerai company denies this and claims that Rolex only delivered movements to Panerai. Now, we have a letter that categorically proves that even Giuseppe Panerai — the son of Guido Panerai, the grandson of founder Giovanni Panerai — considers these vintage Panerai watches to be Rolex watches.