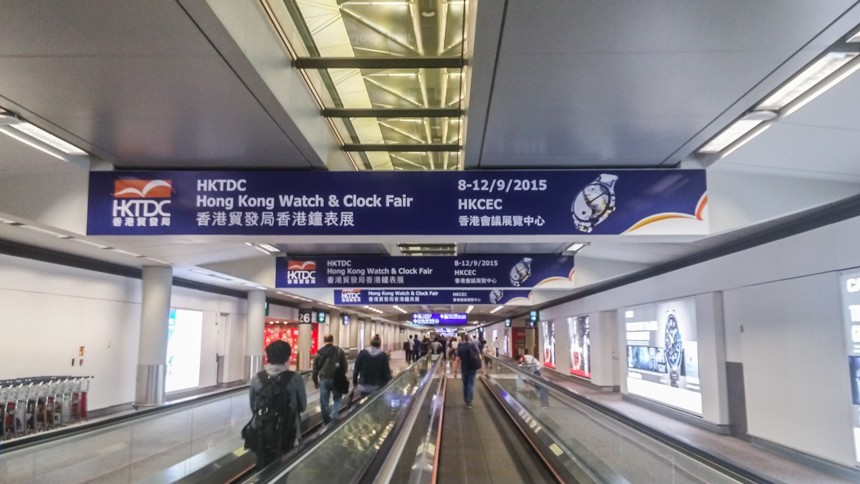 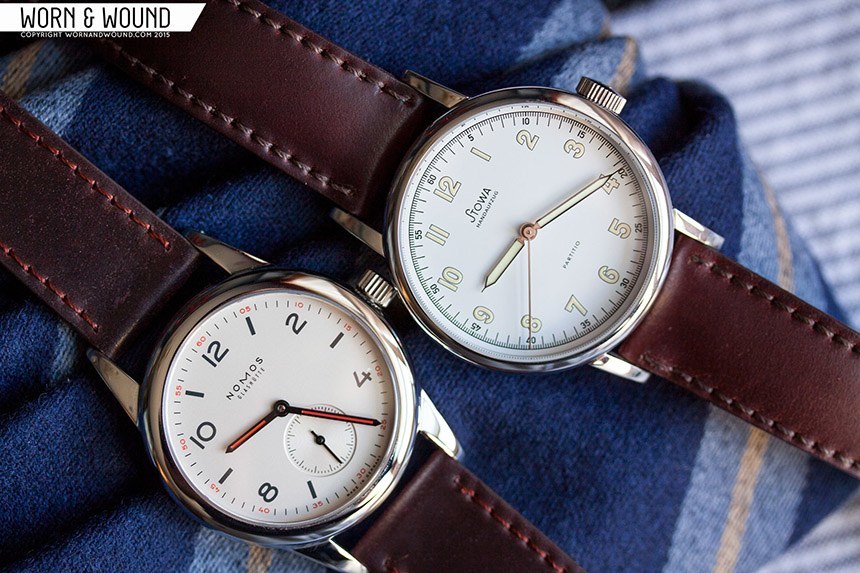 When it comes to sheer value for money, few brands do it better than Nomos and Stowa. Coincidentally, both brands are German; and the Nomos Club and Stowa Partitio watches are remarkably similar in design. Both models are popular choices for watch lovers looking for a relatively affordable dressy watch. Nomos is positioned slightly higher up the market than Stowa, and so its Nomos Club watch costs more, but then, it boasts an in-house movement. The Stowa Partitio, on the other hand, is more affordable, but still oozes lots of quality. So which wears better, and which offers better value? This article attempts to find out.

New for 2015 from Greubel Forsey is the Tourbillon 24 Secondes Vision. It’s unlike any other watch that Greubel Forsey makes simply because it looks so simple. It was really designed to be suitable for daily wear – something that you cannot really say for the brand’s other, more impressive pieces. But don’t be fooled by the watch’s simple looks, because a lot of work actually goes into the finishing of the watch and movement. The arched barrel-polished tourbillon bridge, for example, which is one of the most prominent features of the watch, took the brand months to conceptualize and design. Furthermore, it takes about two whole days of work by a single finishing expert to able to achieve its final look. There is really more than meets in the eye to the Greubel Forsey Tourbillon 24 Secondes Vision.

3. Why Do Ultra-High-End Watches Cost So Much? Hand-Finishing At Romain Gauthier Sheds Some Light 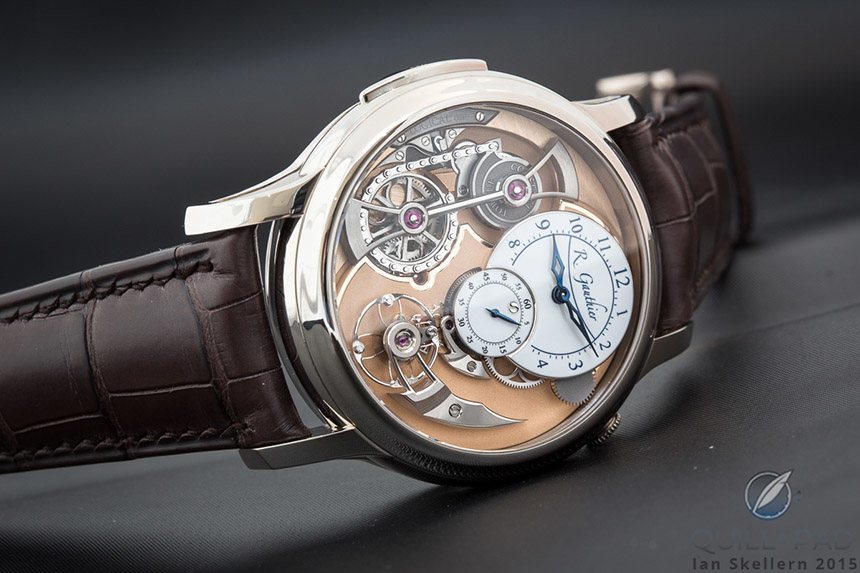 For most of us, we know that a hand-finished watch costs substantially more than one that was finished by machine. One of the reasons why is that machines can do work more quickly, whereas hand-finishing is a laborious task. But how labor- and time-intensive is this? Well, a mainspring barrel bridge, for instance, takes around 15 to 20 hours of work to decorate. This translates to about 3 days of work. But beyond this, hand-finishing requires a very high amount of skill as well. This all adds to the cost. To give you a better understanding of why ultra high-end hand-finished watches cost as much as they do, here’s an in-depth look at some of the hand-finished components in a Romain Gautheir Logical One watch. 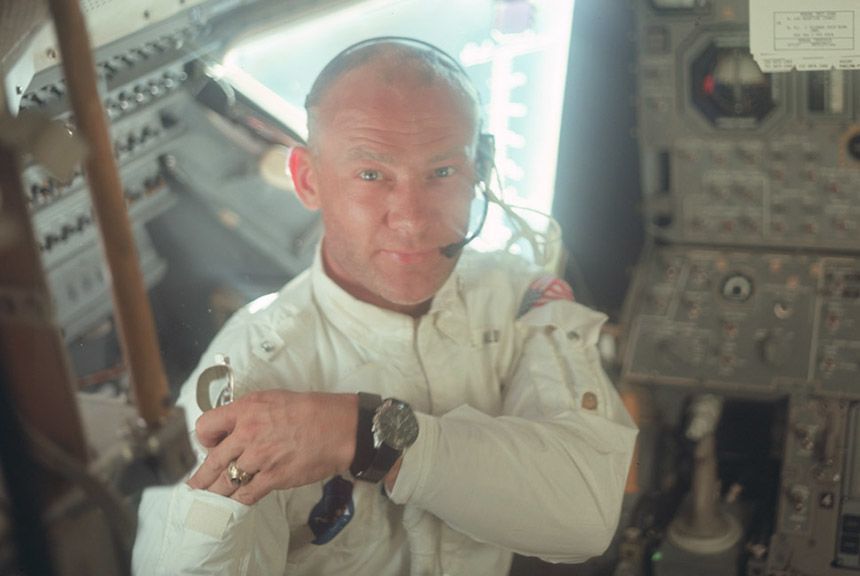 For better or worse, watches these days are generally considered to be accessories. Since almost everyone has a phone with them, you don’t really need a watch to be able to tell time. However, as most readers of this blog will know, watches were originally designed to be tools – you simply needed one to get things done. Sir Edmund Hillary and Tenzing Norgay, for example, relied on their Rolex Explorer to time their ascent to Mount Everest. Here are some other examples of watches being used in the way that they were intended – in serious expeditions. 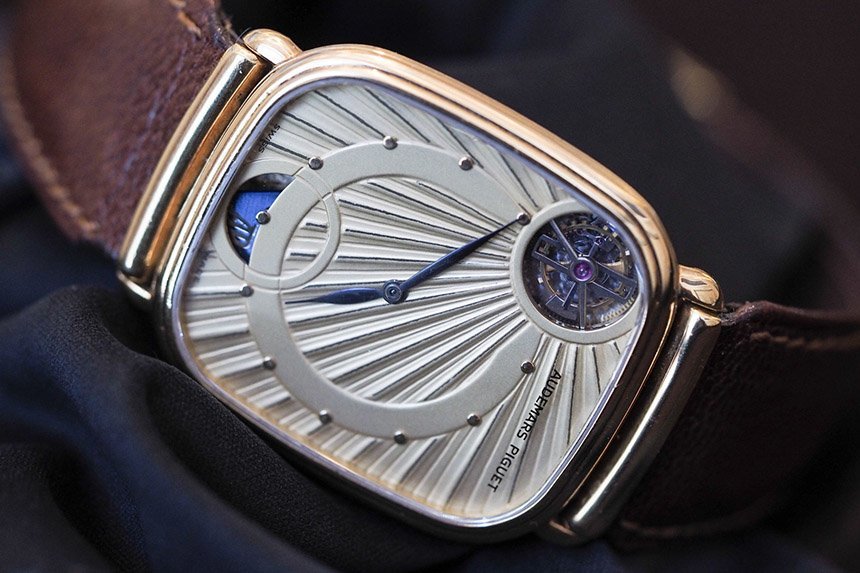 Audemars Piguet is most famous today for its brash Royal Oak Offshore collection. These watches are famous with athletes and celebrities, and are grails for many young watch lovers. However, do not be mistaken that Audemars Piguet is just about big, bold sports watches. The brand is actually responsible for some of horology’s most important achievements, like the Audemars Piguet Ultra Thin Automatic Tourbillon that you see here. Developed in 1986, the watch is just 4.8mm thick and remains, even to this day, to be the world’s thinnest automatic tourbillon watch.