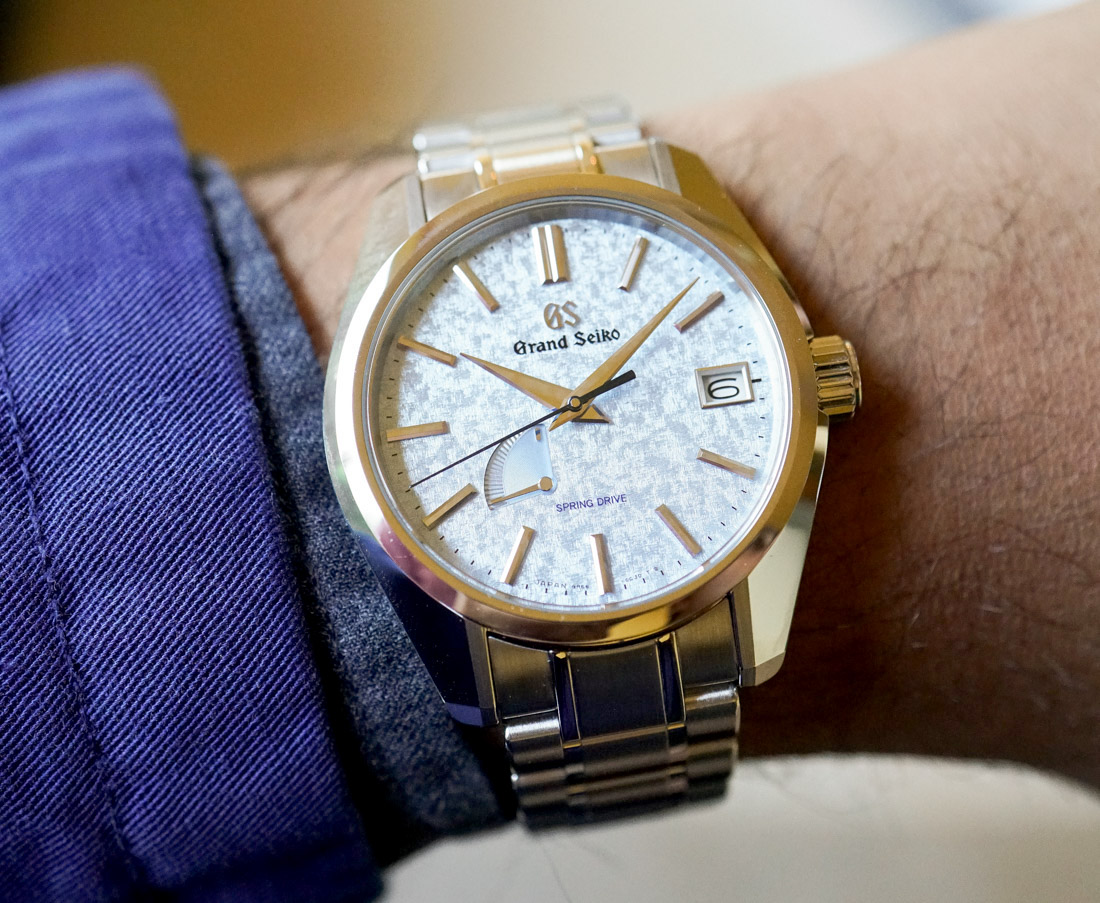 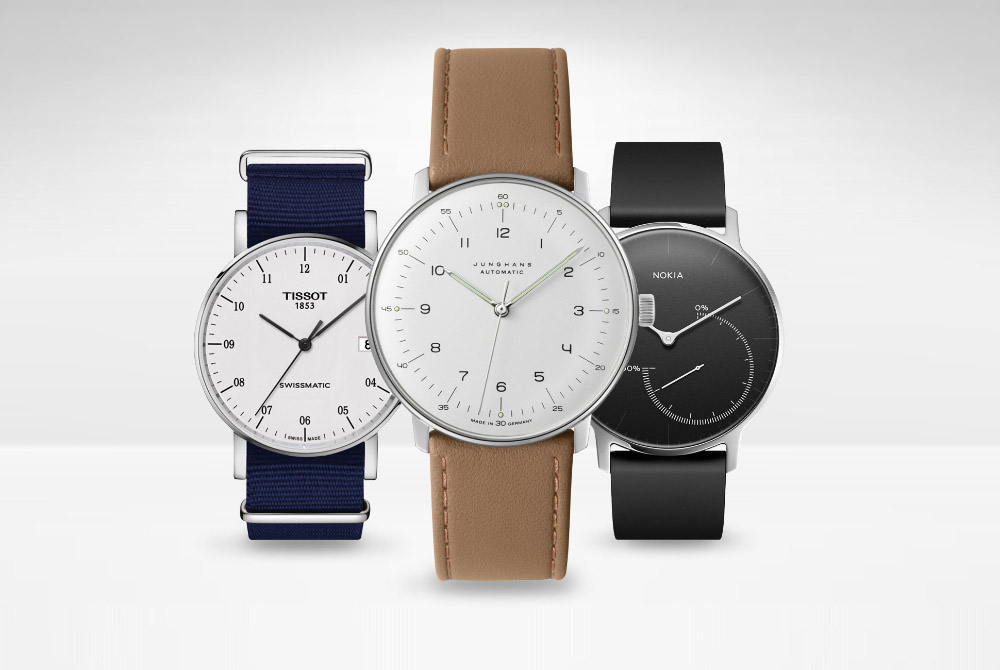 Christmas is just around the corner and if you are looking for a relatively affordable to watch to get either for yourself or for a family member or a friend. This list of 30 watches under $1,000 will be mighty helpful. Of course, you have your usual suspects like the Swatch Sistem 51, Orient Bambino, and Seiko Turtle; but then you also have your quirkier picks like the Meric LMM-01, Citizen Stilleto, and the Autodromo Group B. This is an excellent guide for anyone looking to shop watches this Christmas. 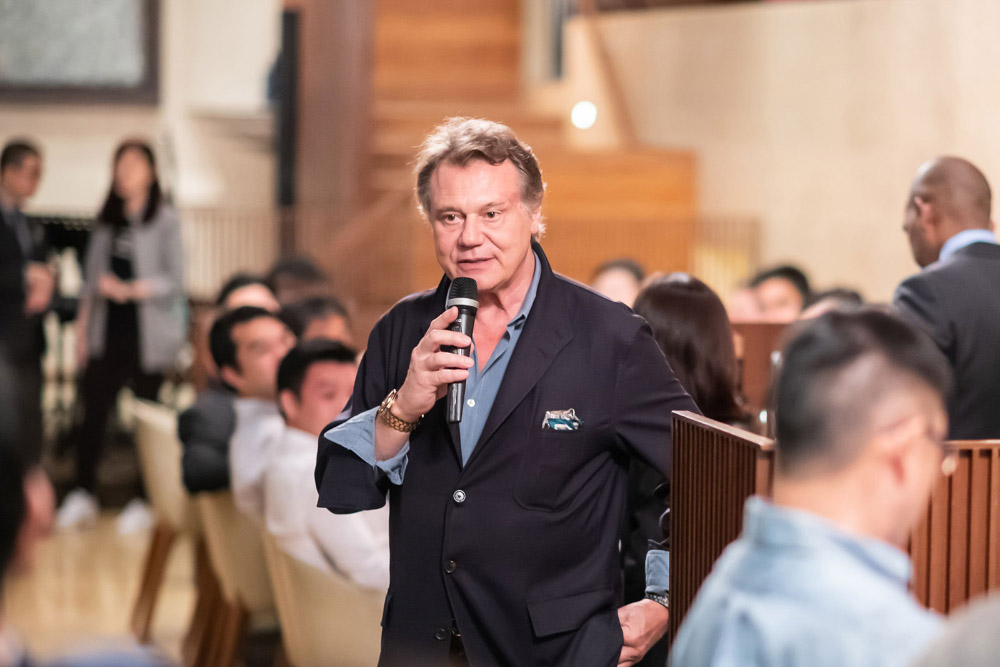 François-Paul Journe’s genius as a watchmaker has been mentioned ad infinitum. If you are not convinced, just look at watches like the Chronometre à Resonance, the Grande Sonnerie, and the Vagabondage III. It goes without saying then that any interview with the man is a fascinating one. In this interview, he teases his watches for 2019, his view on high-end quartz, the unexpected success of the Chronomètre Bleu, his thoughts on collecting, and about the recent investment of Chanel. If you are an admirer of F.P. Journe and independent watchmaking, this is one interview you don’t want to miss. 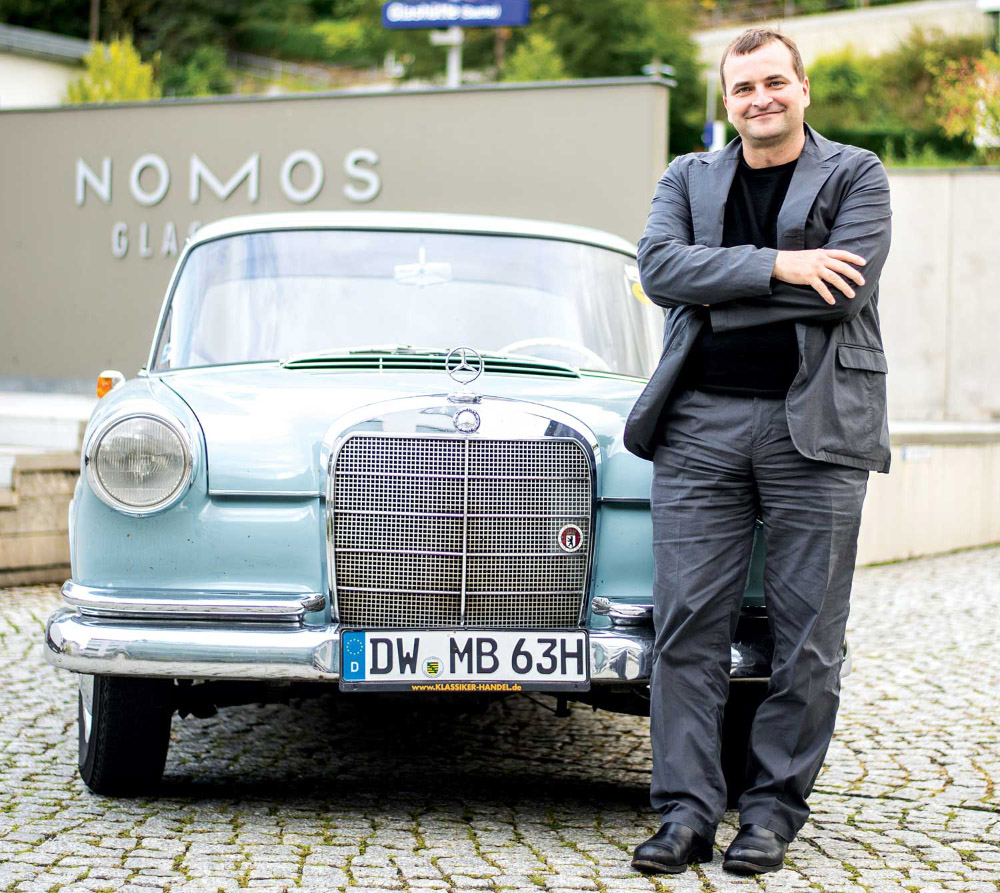 Most of us know Nomos as Nomos Glashütte and we assume the brand does all of its businesses and operations in the town of Glashütte – the mecca of German watchmaking. Well, yes and no. While it is true that all of the watchmaking magic happens in Glashütte, Nomos actually has an office in Berlin that handles all of the brand’s design aspects. And I mean all of it, from dial designs, the colors of hands, right down to the website, content, and videos, that is all done in Berlin. As Uwe Ahrendt, the CEO of Nomos, puts it, this kind of design won’t be possible in Glashütte – you need the creativity and energy of Berlin. Learn how the two offices in Glashütte and Berlin combine to produce some of the most well-loved watches today. 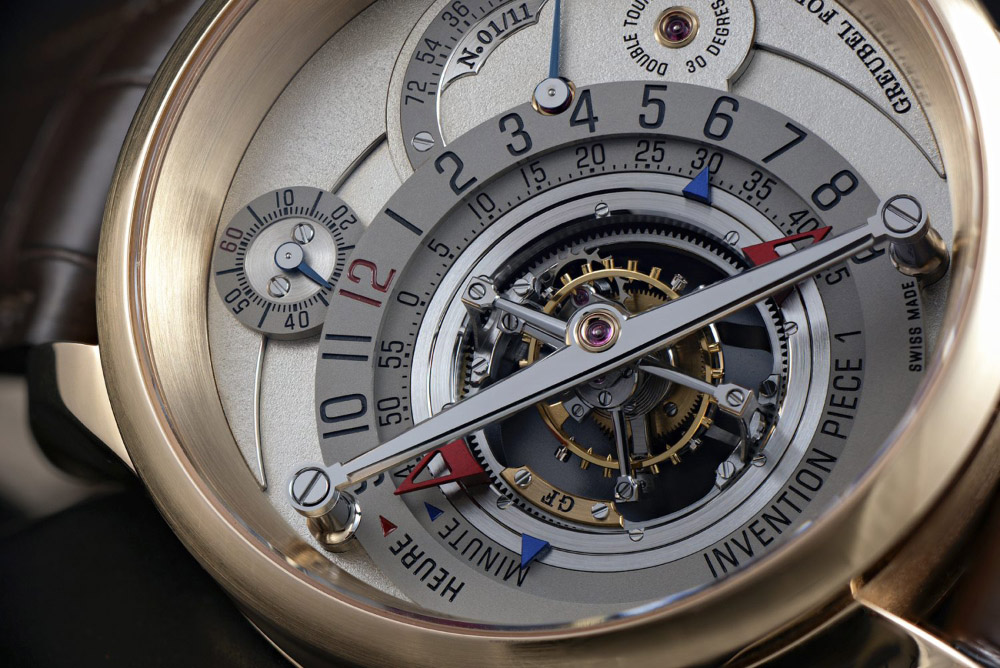 As we celebrate high-end independent watchmaking, it is imperative that we also consider and address the difficulties that these watchmakers face in their business, of which there are numerous. Some examples include the challenge in attracting retailers, difficulty in sourcing components, and also concerns of long-term sustainability and serviceability. These are valid concerns and it seems that one way out is to seek investment from prominent third-party investors the way F.P. Journe did with Chanel and Greubel Forsey with Richemont. But what advantages are there in doing so and is this the right way out? This article contemplates.