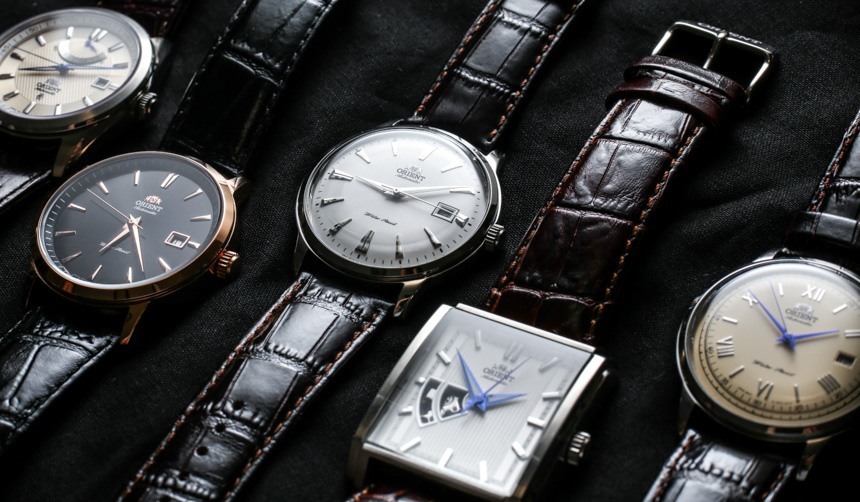 1. WHAT IS GOING ON WITH ROLEX SUPPLY? 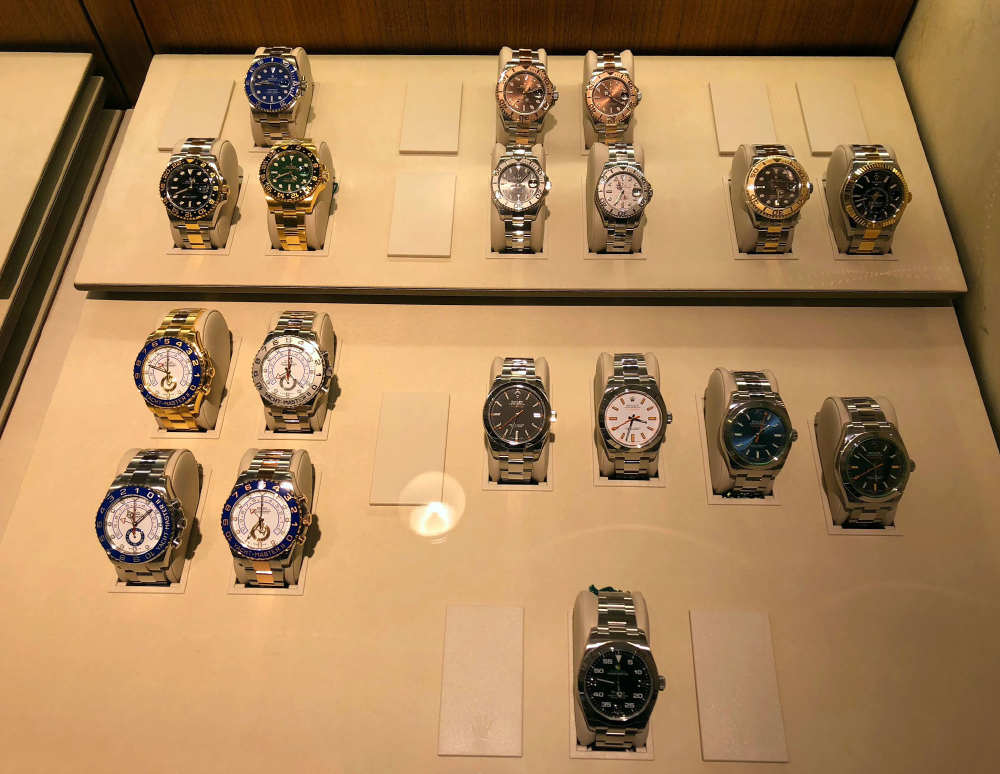 If you have been eyeing a stainless steel Rolex sports model recently, you might realize that they are incredibly hard to find. Additionally, waitlists for popular models like the new stainless steel Daytonas with ceramic bezels are years long. Personally, I have noticed that prices of popular Rolex sports models like the Submariner “Hulk” and GMT-Master 2 “Batman” have increased significantly. The common thinking behind this was that Rolex intentionally limits the supply of its popular models to further increase demand for its watches. This, however, is simply baseless speculation. But given Rolex’s secrecy, how can we deduce what the truth really is? This two-part special attempts to explain the situation behind Rolex’s sudden supply crunch.

2. WHY GOOD WATCHES ARE CHEAPER THAN EVER 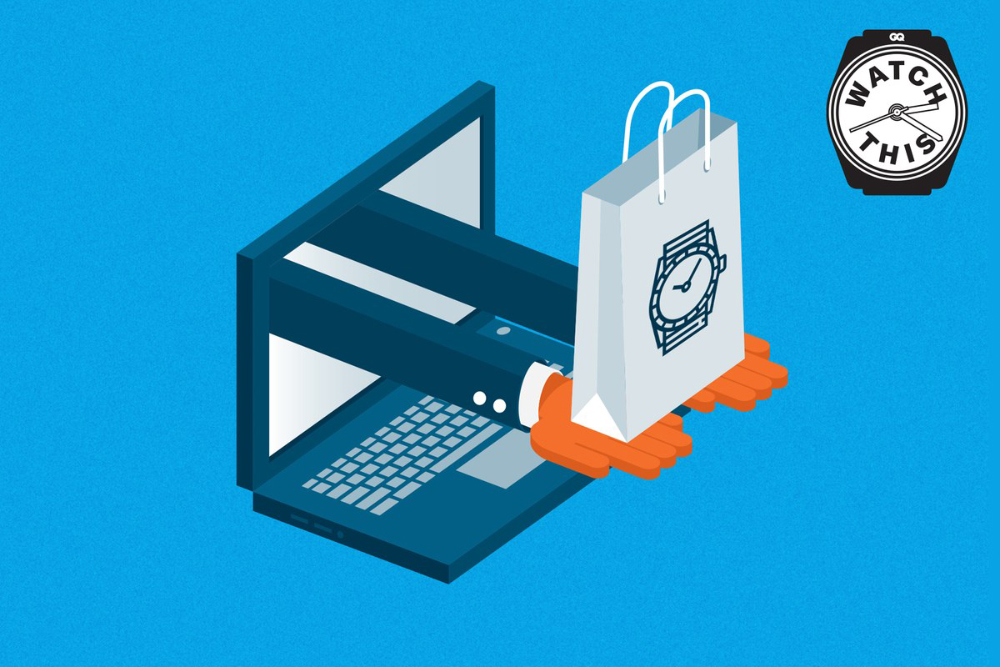 The internet has led to the creation of a new class of watches made by what are commonly known as boutique or micro-brands. These brands are characterized by the way they sell their watches – directly to consumers on the internet. This has been a boon for two main reasons. First, it removes the middleman and leads to more reasonably priced watches. Secondly, it allows the brand owner to interact directly with his or her customers and understand what their preferences and desires are. Brands like Halios and Raven are great examples of such watch brands, and it is brands like these that are allowing watch lovers to buy and collect well-designed and thoughtful watches at even lower prices today.

3. IN CONVERSATION WITH STEPHEN FORSEY OF GREUBEL FORSEY, MAKER OF MANY OF THE WORLD’S BEST WATCHES 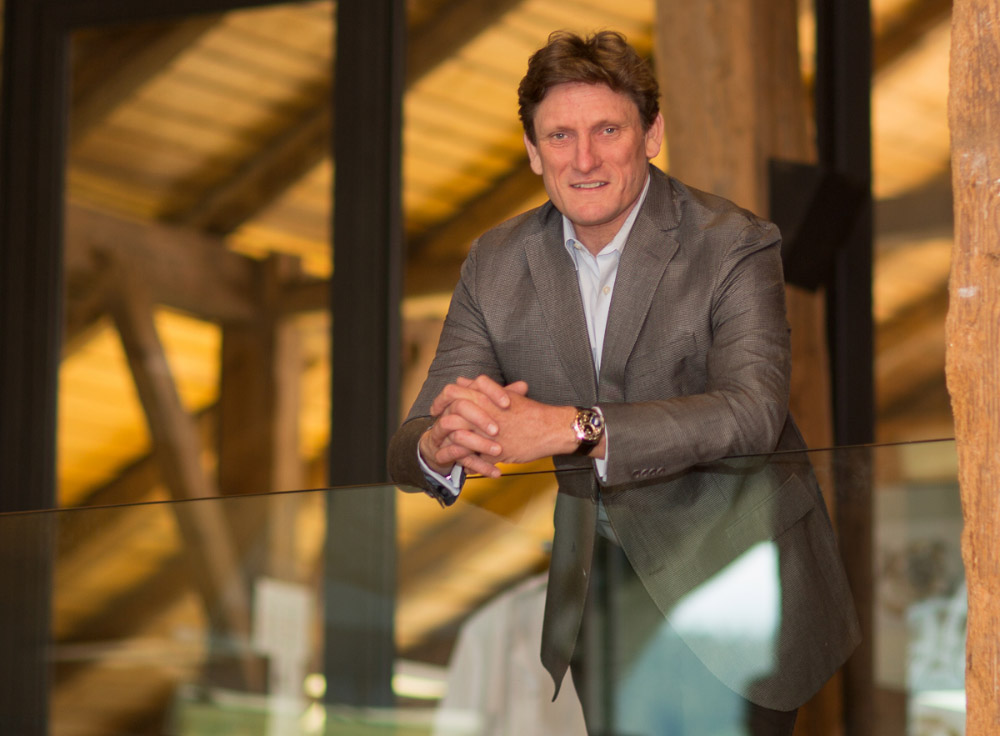 Most readers may know Greubel Forsey as a maker of really high-end and expensive watches. What you may not know, however, is that their approach to watchmaking is truly one-of-a-kind. Founded by Stephen Forsey and Robert Gruebel in 2004, the two men set out with the simple goal of making watches of the highest quality without being encumbered by commercial concessions. Some may say that they are being too idealistic, but it is precisely because of their optimism and determination that we are able to enjoy some of the finest watches ever made. Today, Greubel Forsey watches are characterized by their bold aesthetics, superlative movements, and second to none finishing. In this interview, Stephen talks about the early days of the company, their business ideals, and the company’s watchmaking goals.

Mention Glashütte and you are probably thinking of A. Lange & Söhne. Certainly, Lange is arguably the most important watch brand in Glashütte. Remember, it was Lange who revived the German watchmaking industry in Glashütte after the fall of the Berlin Wall. While Lange might be the most prominent of all the Glashütte watch brands, it shares the town with others who are no less interesting or impressive. Here are some of them. 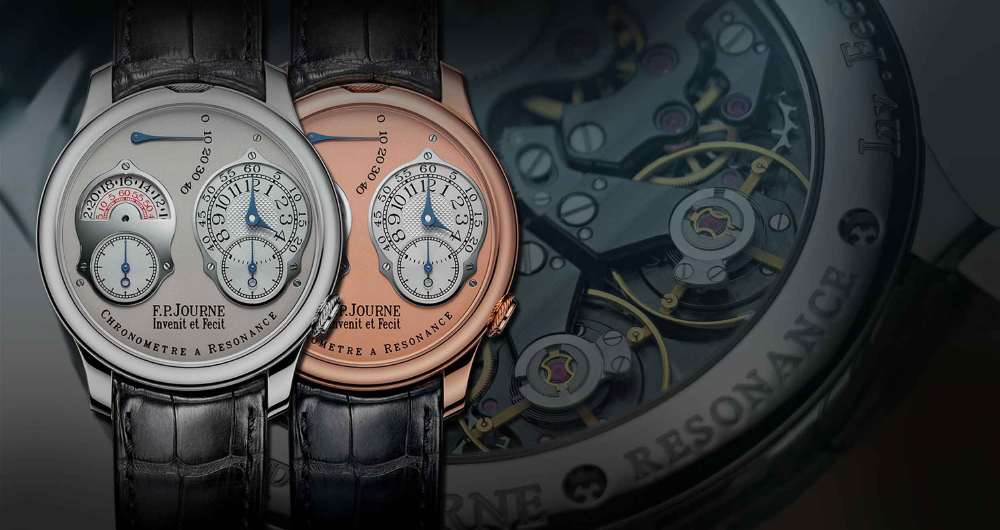 François-Paul Journe is one of the world’s top watchmakers because his watches combine technical excellence with a flair for design. Among his creations, the Chronomètre à Résonance is arguably the most important – the one that is most representative of the brand and of Journe as a watchmaker. As the first wristwatch to feature the use of resonance, it clearly shows Journe’s ingenuity, determination, and courage to attempt something difficult and different. Even today, the number of other watch brands that have a resonance watch can be counted on just one hand. Hard to believe but the Chronomètre à Résonance has been around for 18 years and it remains a favorite and a must-have amongst Journe collectors. Surely, it will one day go down as one of the icons of horology. This is the story of the F.P. Journe Chronomètre à Résonance.