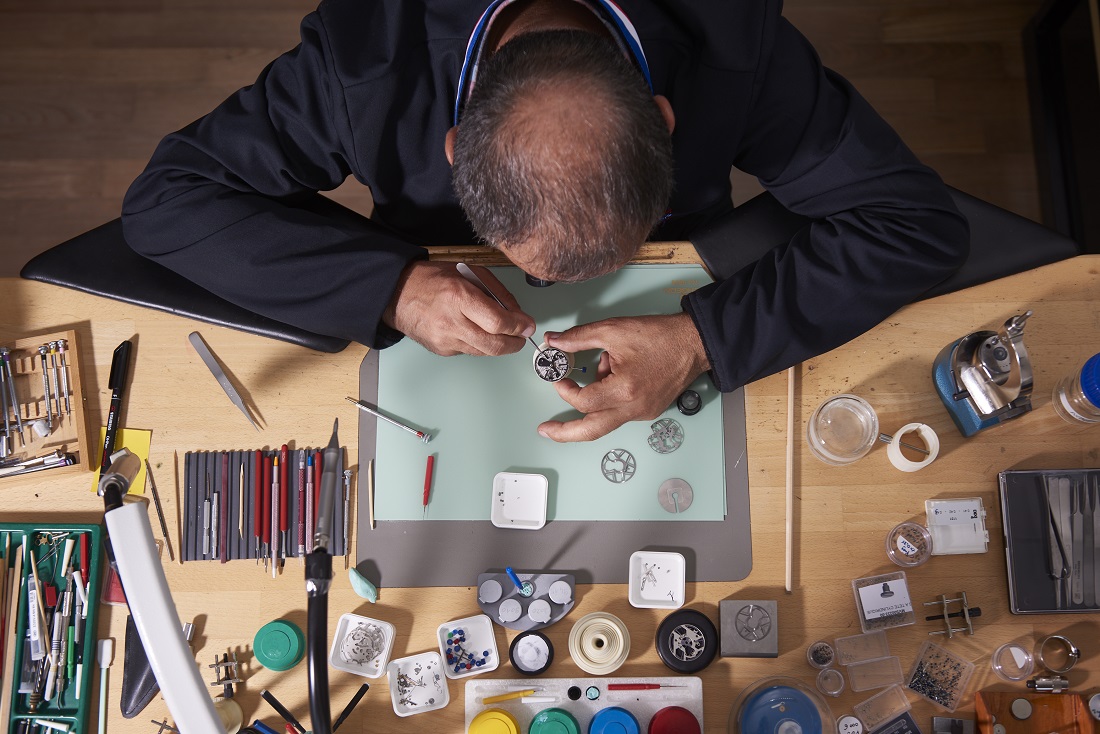 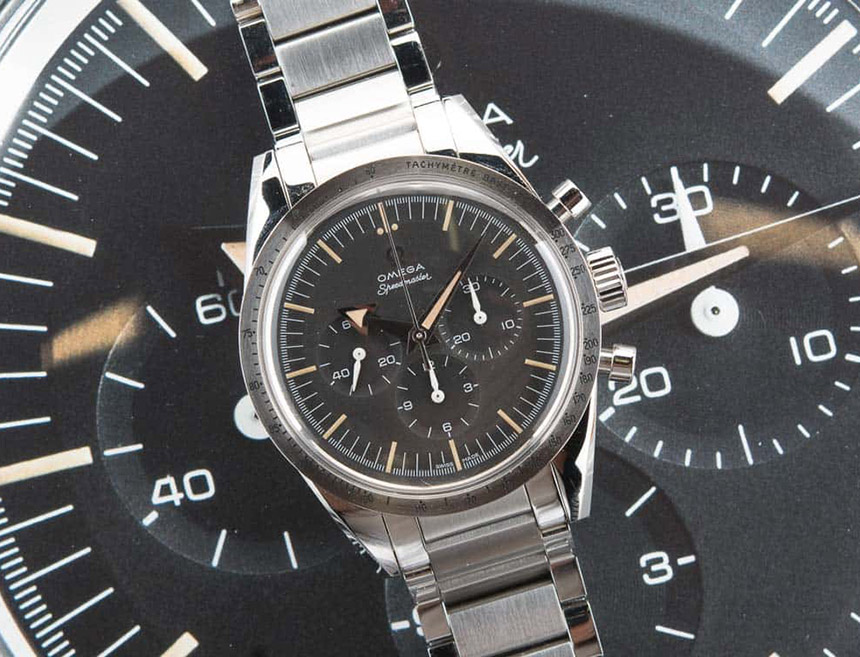 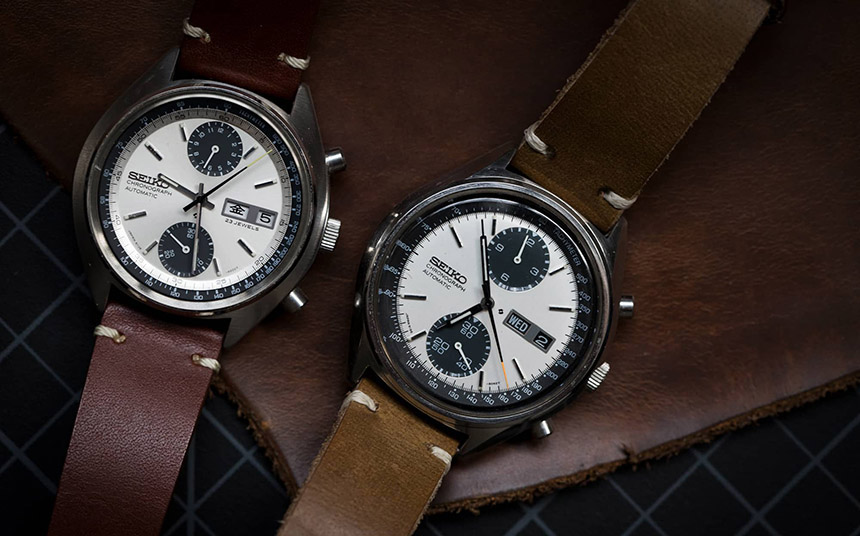 There’s a good chance you know or have used WatchRecon. It is a site that handily trawls and scans popular watch sales forums and presents users with a centralized compiled search index. So instead of searching through multiple watch sales forums for a particular watch that you have in mind, go to WatchRecon and it does it all for you. It’s super useful and also super addictive. WatchRecon was created by Sammy Sy, who created the site because he wanted a more convenient way to search for watches he was on the lookout for. As it happens, Sammy is really into vintage Seiko chronographs from the ’70s, which, as you might have guessed, can be quite difficult to source, especially the more unusual references. Find out why Sammy collects vintage Seiko chronographs and check out some of his collection here. 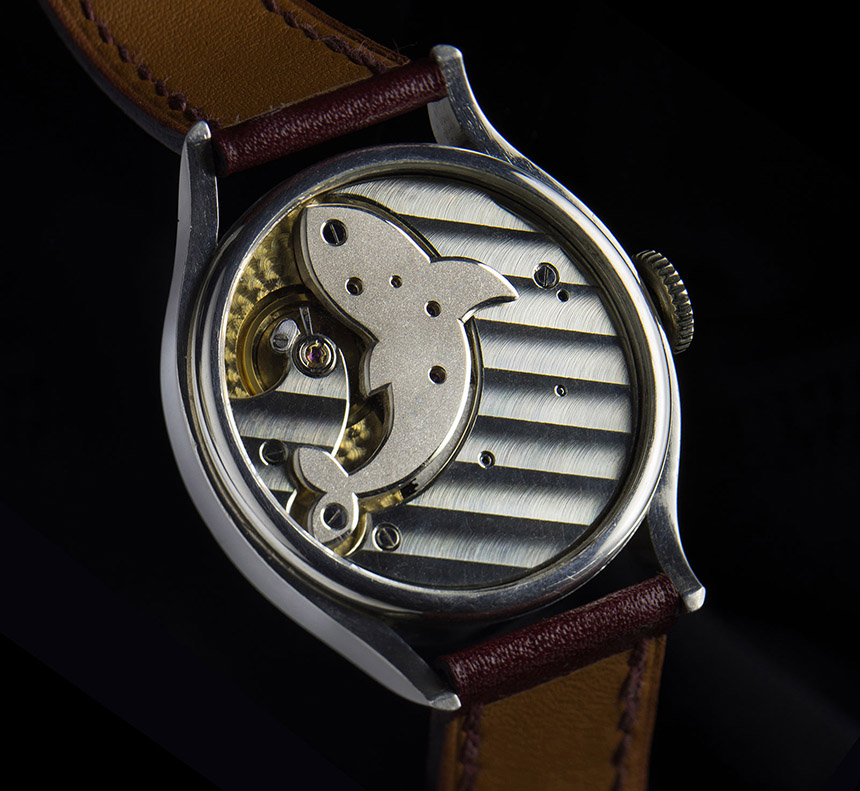 Independent watchmaking isn’t limited to just the Swiss, British, or Japanese. Joining the independent watchmaking fray is newcomer Logan Kuan Rao, a 21-year-old undergraduate who is studying materials science at the Imperial College in London. He is currently working on his first watch, called the Orca, of which nearly all components were built from scratch using traditional methods. With the exception of the case (3D printed) and the jewels, hairspring, mainspring, wheels, and shock absorbers (all obtained from a Chinese watch manufacturer), everything else was built by hand. The entire movement, including the unique killer whale-shaped bridge, is also decorated by hand using traditional finishing techniques. The Orca watch looks a little rough now, but it shows a lot of promise. Logan expects the final product to be completed within the next year.

There are a good many reasons why Patek Philippe is so well regarded in horological circles. The company’s heritage and great history of innovation are surely contributing factors, but it is also because of the high level of craftsmanship that is evident in every one of its watches. This video gives you an idea of some of the finishing work that goes behind creating a Patek Philippe watch. I think the most surprising thing about the video is how industrial Patek Philippe’s workshop looks, which is certainly not quite what I was expecting. 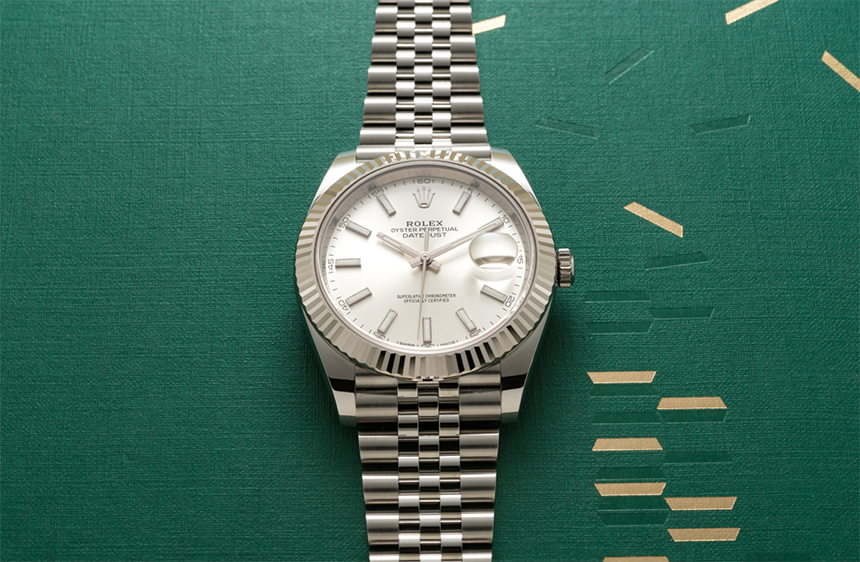 For 2017, Seiko updated its highly popular Presage Cocktail time watches with no less than eight new models. In this video, we are going to take a closer look at what are possibly the three most popular of the eight. The SRPB43 is essentially an updated version of the legendary JDM-only SARB065. It features an icy blue dial and a glossy black leather strap. The SRPB41 has a richer blue dial and comes with a dressy metal bracelet. Finally, we have the favorite of my trio, the SRPB46, which comes with a rich mocha dial. These are excellent dress watches that won’t leave a hole in your pocket. 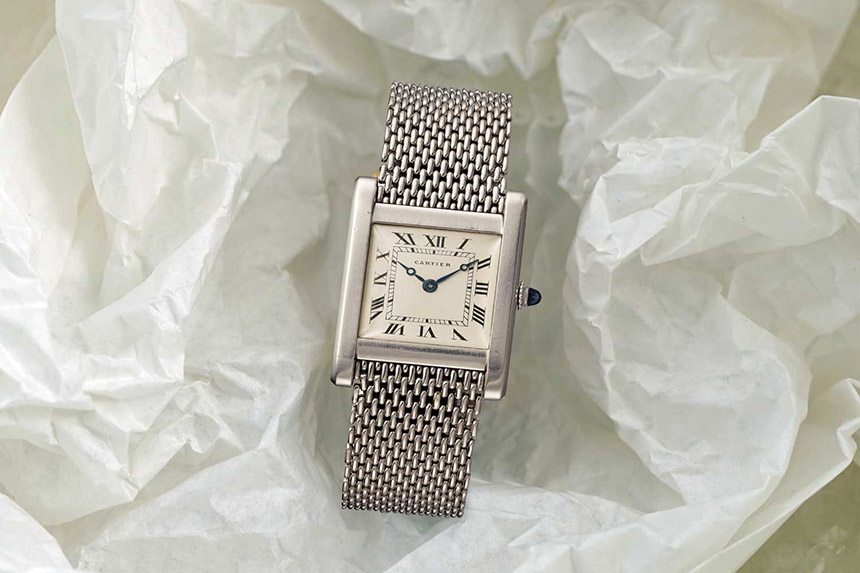 The Cartier Tank was born 100 years ago in 1917. As the story goes, the inspiration for the Tank came from the Renault tanks that Louis Cartier saw in operation on the Western Front. A prototype watch that would later be known as the Tank Normale was created and then presented to General John Persing, Commander of the American Expeditionary Forces in Europe. Over the next ten decades, Louis Cartier himself and his brand would go on to create many more Tank watches. Here is a look back at the various Tank models that Cartier has created over the years. 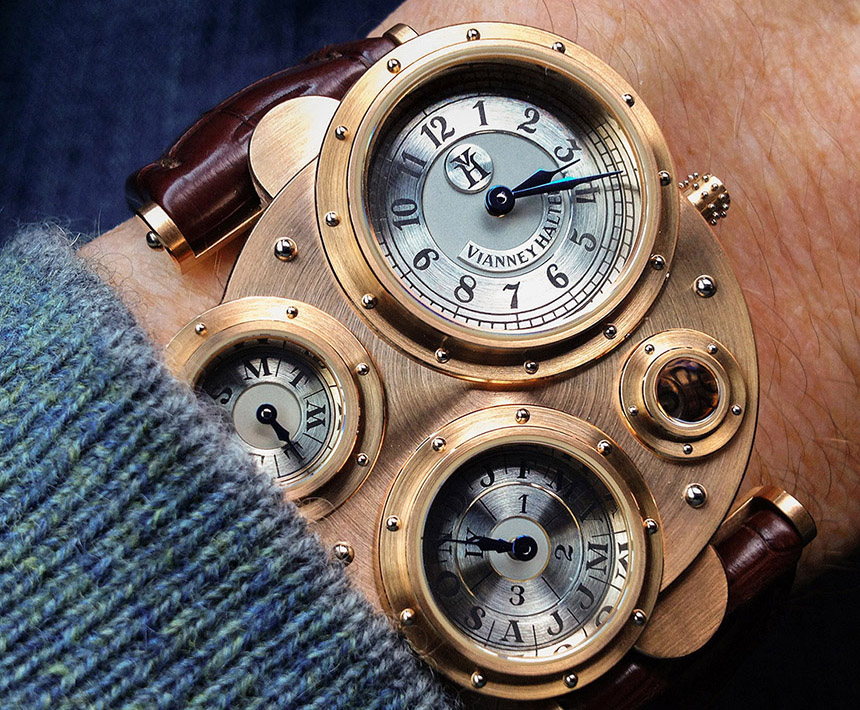 The fact of the matter is that for many of us, it is impossible to buy each and every watch that we desire. If we include both new and vintage watches, there are just too many nice and great watches out there. As a result, one thing that many of us do is sell and buy. Doing so makes sense because a watch that we once yearned for may not necessarily give us the same kind of satisfaction any longer. Or maybe our tastes change and watches we once thought were nice, no longer give us any joy. In this article, a prolific collector shares his experience buying and selling watches, telling us why certain watches had to make way, and what new watches replaced them.

9. This German Village Is a Town Based on Time 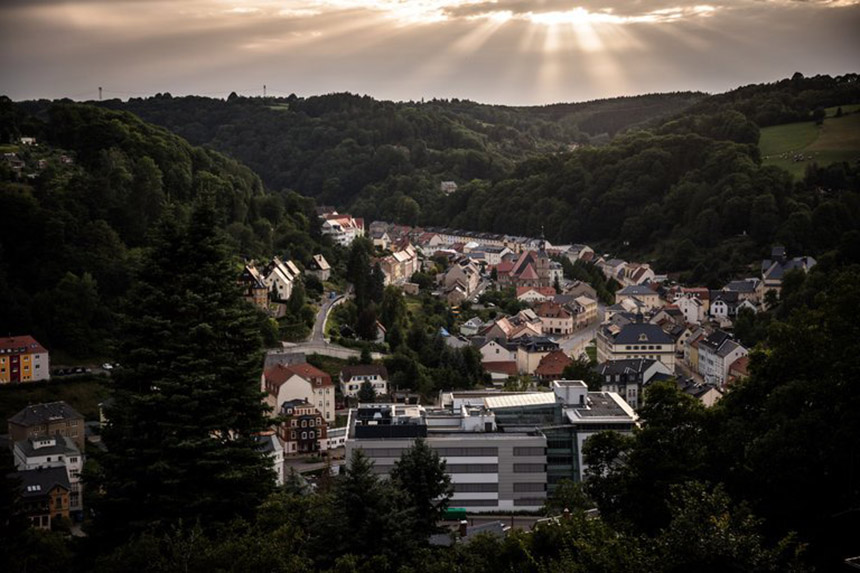 The town of Glashütte is almost just a single street. But on this single street, watch lovers can find the who’s who of German watchmaking. The manufacture of Nomos is housed in the town’s former train station and across the street is A. Lange & Söhne. Glashütte Original is just nearby and further down the street are Tutima and Moritz Grossman. It sounds like an enchanting town for any watch lover to visit. However, like any other town in the world, it is not without its share of problems. Though watchmakers have brought prosperity to the town, not all residents are happy about the monopoly of the economy and the real estate shortage they have created. Find out more about the town of Glashütte in this article. 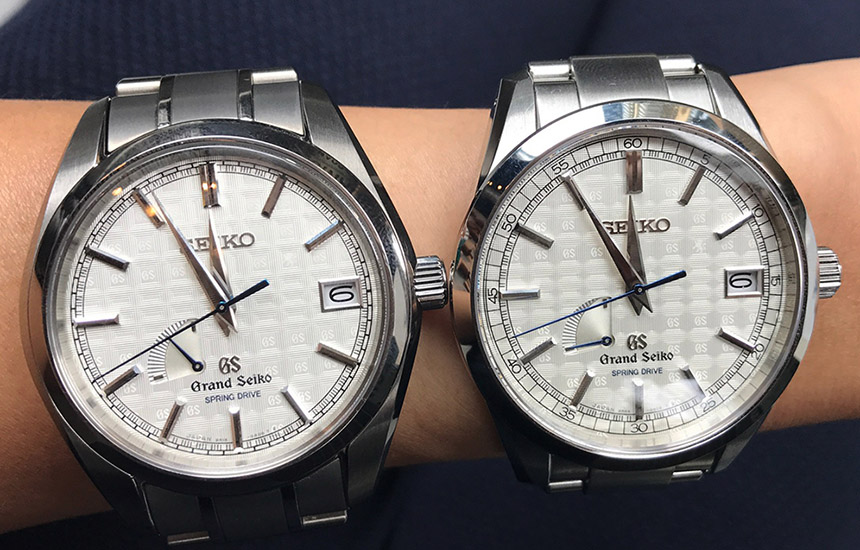