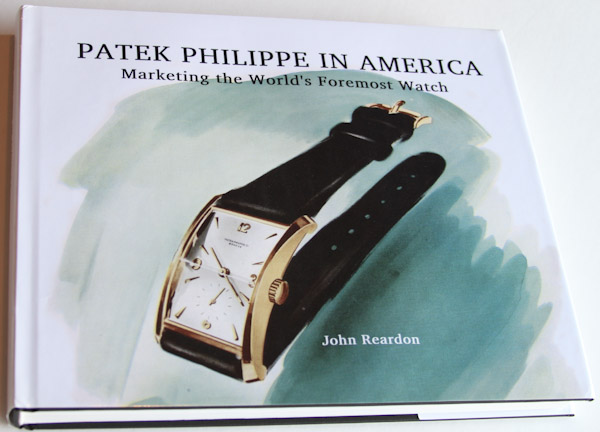 One of the most interesting things that I learned from “Patek Philippe In America: Marketing the World’s Foremost Watch” was just how important America’s role was in the image and success that Patek Phillipe has today. It is probably fair to say that not nearly as many people would care about Patek Philippe if it was not for the brand’s clever marketing and approach to the American market during the latter part of the 19th century until today. If you want to learn why, you’ll need to pick up the book.

You will also want to pick up the book if you have any interest in the culture of luxury watches, horological history, or Patek Philippe as a brand. Unlike many books on watches that you’ve flipped through, this one actually tells a story if you look at it from the beginning. John Reardon spent years archiving and collecting. Rummaging and discovering bits and pieces of lost history from Patek Philippe. Much of what you’ll see in the book are from his personal collection — not simply reprints from a library that Patek Philippe maintains in Switzerland. He scoured the Internet and all available resources to put together this collection. Plus, Reardon worked for Patek Philippe. An expert both inside and outside of the brand, there is no one else on the world more qualified to put together something like this. 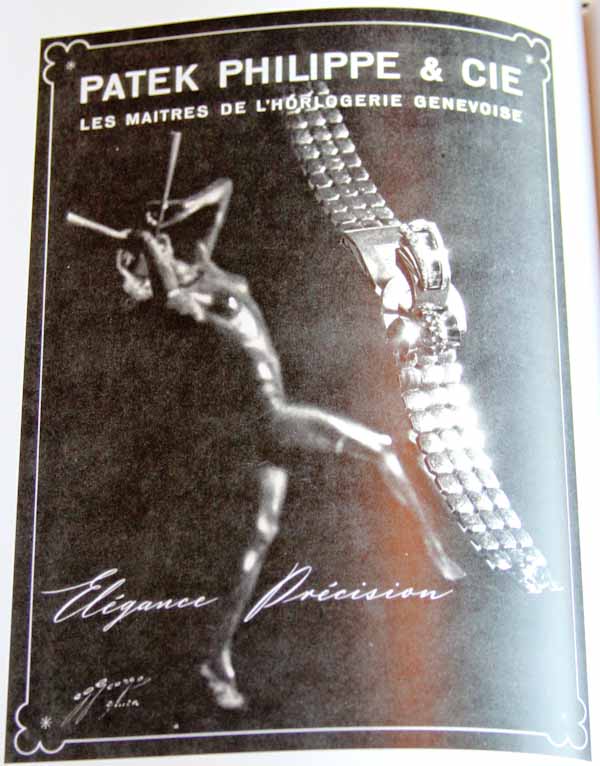 “Patek Philippe in America” is actually applies to another book by Reardon (more in the future most likely). The other book I am discussing here is more a visual catalog of references (the watches) sold in America. This book is called “Patek Philippe in America: Reference Guide Volume 1.” This is a visual history of most (but not all) Patek Philippe watches that were sold until about 1989. It includes a more or less sequential catalog of the watches (Patek Philippe uses sequential numbers to name their watches). It is fascinating to see how designs evolved, and ones that were (evolutionary) dead-ends. Hardcore collectors will see slight differences in the pictured watches compared to the ones that were commercially available. Why? Because the picturedwatches were photographed prototypes, and sometimes the versions released for sale changed a bit. 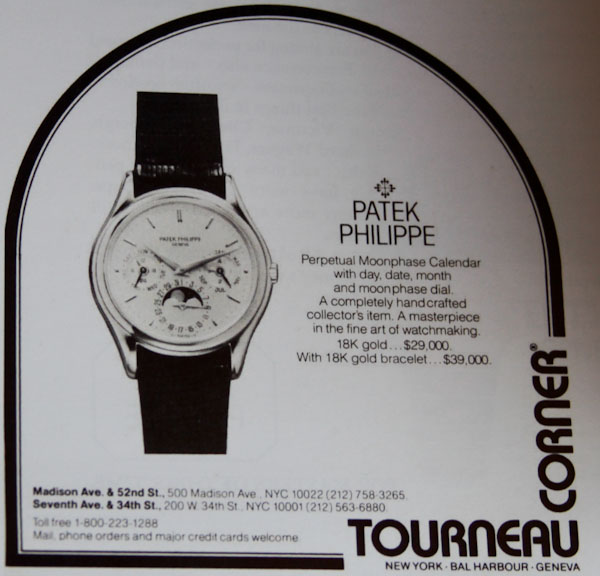 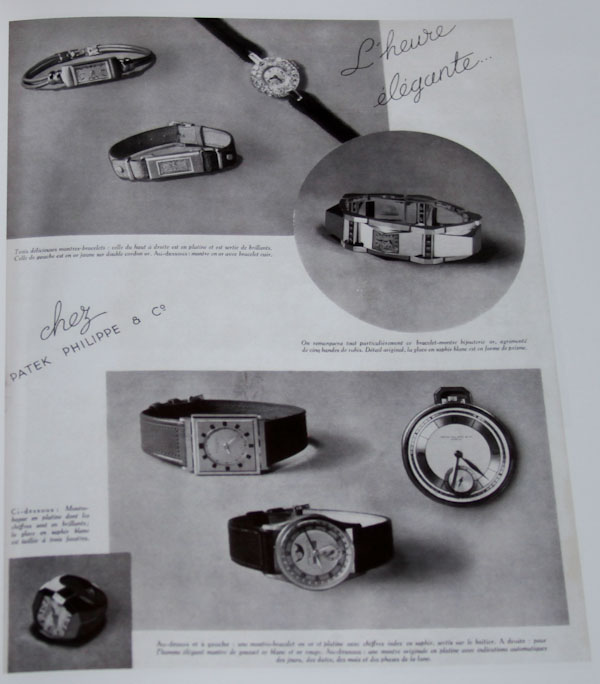 Going back to “Marketing The World’s Foremost Watch,” I personally loved checking out this book. Reardon’s approach to discussing the history is text mixed with historic Patek Philippe documents. There are items such as advertisements, operating instructions, manuals, etc… You can see Patek Philippe at its most risque, and at its most conservative. A lot of what you see won’t jive with the attitude the brand displays today.

Interestingly enough Reardon ends the history of his books around 1989. There is a very good reason for this. Around this time the Swiss watch industry started to revive itself after the “quartz crisis.” Instead of a clean angelic rebirth, it was more Robocop style. After being tortured and beat to within an inch of its life, the mechanical watch industry reinvented itself, and shielded itself with a new outlook on luxury that in many instances was different than the past. It was now more machine than man! Which is ironically a very accurate analogy in more ways than one.  Please try to imagine Robocop’s voice when thinking of any Swiss luxury watch brand. Will you do that for me? 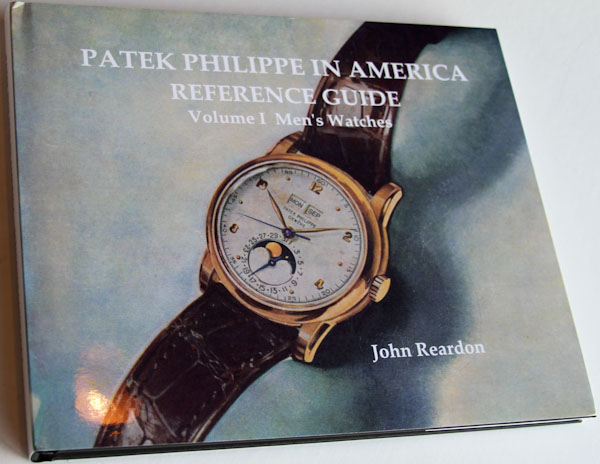 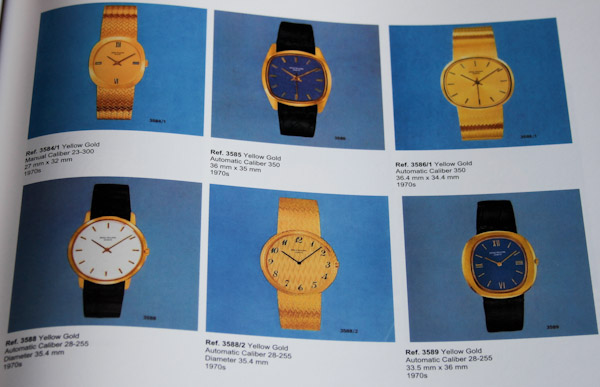 The books aren’t cheap, but worth it for the dedicated collector. “Patek Philippe in America: Marketing the World’s Foremost Watch” retails for $395, and the “Reference Guide Volume 1” retails for $295. These are large, hardcover books that are nicely printed. While priced high, these books aren’t totally out of sync with other limited print publications on watch collecting.

I do highly recommend these. The Reference Guides will appeal to people who likely are interested or do collect Patek Philippe watches. A Volume 2 will eventually be released to cover women’s Patek Philippe watches. On the other hands. most everyone will likely find something interesting about the book on Patek Philippe’s marketing in America. With totally exclusive content, this is a glimpse into history, the evolution of luxury culture, as well as arguably the most important luxury Swiss watch brand in existence.