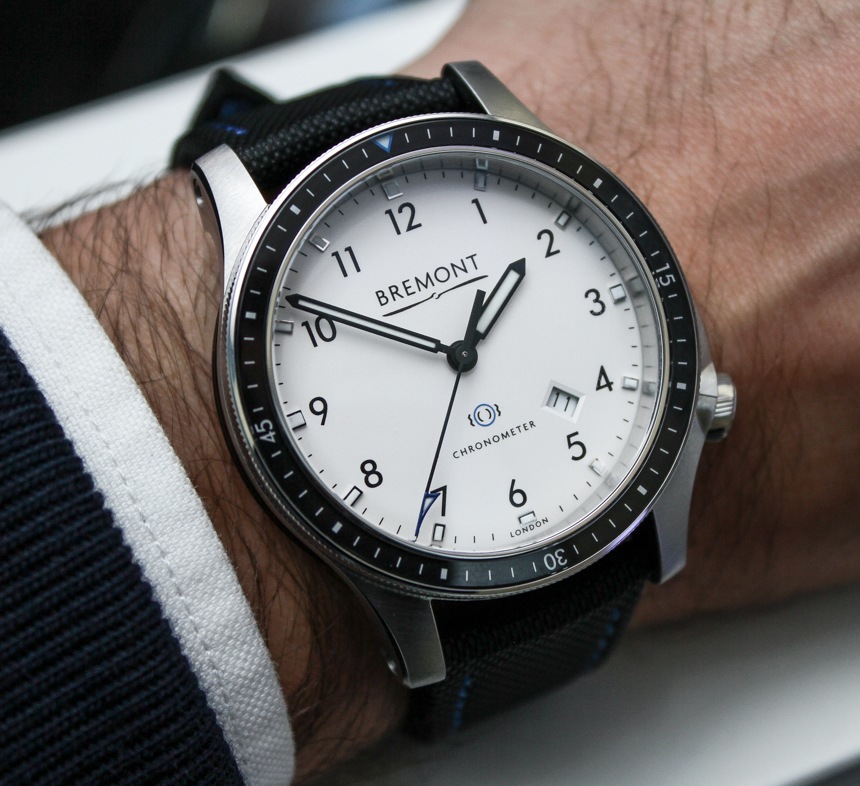 After announcing a partnership with Boeing earlier this year, Bremont has released the first wave of products born of this new connection with the famed aviation manufacturer. The new Boeing line is comprised of two models with an eventual total of eight versions, spanning the three hand Model 1 and the Model 247 chronograph. Boeing has provided both the inspiration for the new models as well as access to specialized aviation-grade steel and titanium for the case construction.

With distinctive designs and fully UK-based production for the advanced materials used in the case, the new Boeing Model 1 represents the next evolution of Bremont’s non-chronograph line up and shows that their collaborative spirit is not limited to special editions and low-production models like the Codebreaker. 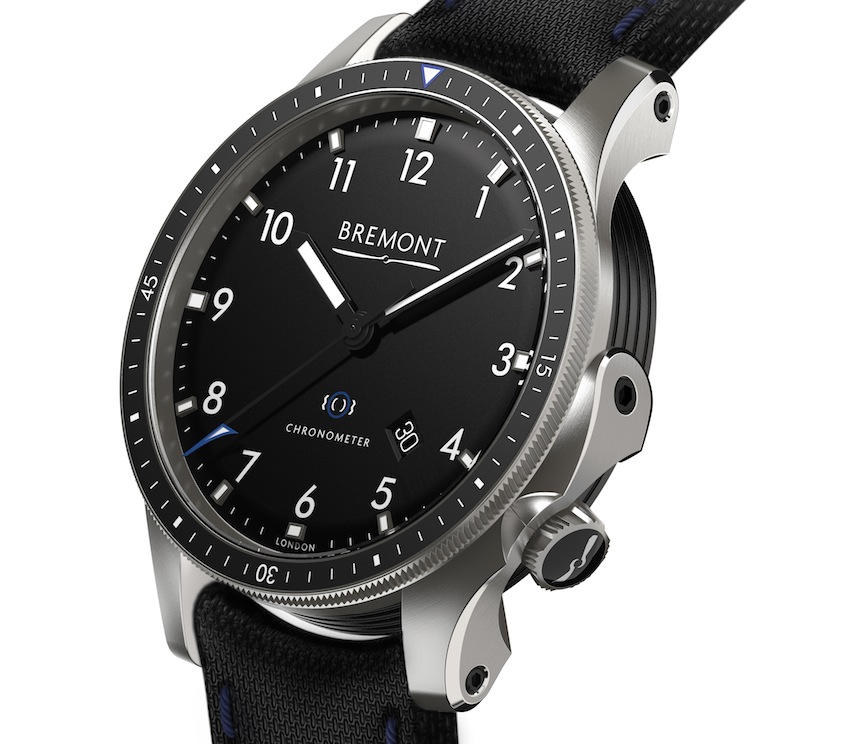 The Model 1 features a 43 mm Trip-Tick case made of Boeing’s aviation-specific (and exclusive) 465 steel, with a titanium version planned for release at a later date. Offering the option of a black or a white dial, buyers can pick their favorite and all of the Boeing models will include Bremont’s new Seattle Hybrid leather polymer composite strap as well as a military-style Bremont Boeing nylon strap. 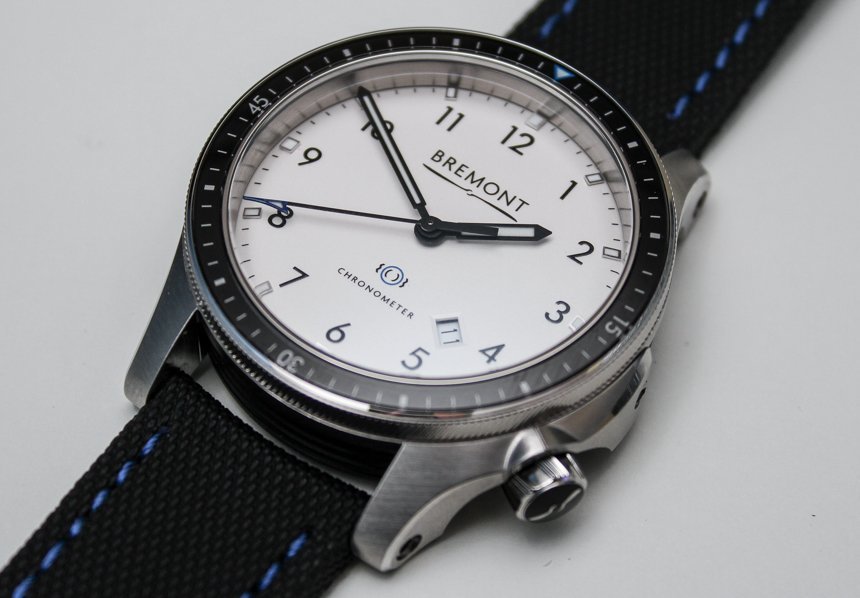 Unlike Bremont’s normal hardened steel cases, whose scratch resistance is based on the extreme hardness of the hardened outer layer of the steel, the Boeing 465 steel offers more considerable scratch resistance as it is not surface hardened after creation, but rather a harder type of steel from birth.

For those wanting a lighter wrist presence, Bremont will eventually be offering titanium versions of both models using Boeing’s aerospace-grade Ti-64 titanium (more details on that alloy when available).