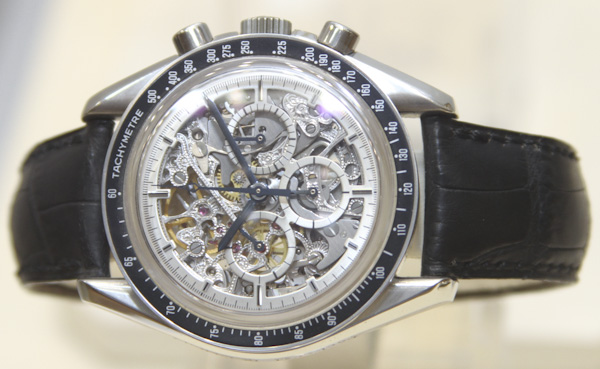 What to Look For, and What to Avoid

When buying vintage from any brand originality is key. You want a clean watch that has not been molested – refinished or replaced parts are anathema for vintage collectors. The biggest problem with Omegas, particularly dress models, is the prevalence of refinished dials. Some are quite true to the original design, others are sloppy, some are downright fraud (there is a trend lately for cheap dress models re-dialed to look like military models, or tarted up to look like a much more valuable Rachero or Railmaster). The only way to tell what is original and what is redone is through lots and lots of research. Some redials are very good and hard to spot without an expert eye. In general if it has an expected amount of patina it is likely legit, but if it is pristine its probably redone.

Box and papers is a great bonus, but doesn’t add a lot to the value (unlike Rolex or Patek). B&P is extremely rare with Omegas in general, and it’s not that hard for someone to get a set of blank papers to go with any watch – serial numbers weren’t recorded for the most part, and the standard warranty card was a generic slip that was filled in by the retailer at the time of purchase. The only exception is chronometer models, which were accompanied by a timing certificate when they were sold. So don’t pay a big premium for B&P, it’s not worth any more than 10% over market value. 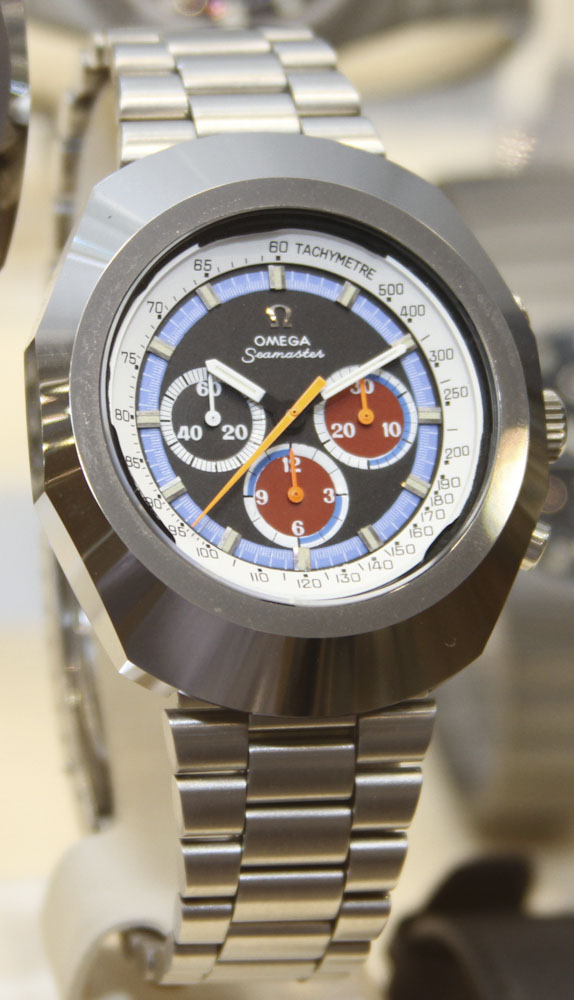 Original bracelets are a big plus; they are scarce and hard to find in good condition. Some popular bracelets (like the Speedmaster 1450) can fetch up to a thousand bucks on their own! Omega has been producing new replacement bracelets for older models for many years, so odds are that a “new old stock” bracelet is just a newer replacement item you could order from Omega at any authorized dealer. Case in point – the Speedmaster 1171/1 or the Seamaster 1380 shark mesh, which are constantly touted as a “NOS” vintage bracelet, but is in fact a new item that you can purchase from an AD. Don’t get suckered into paying big money for something that isn’t even vintage. And beware of fake bracelets – generally they have the wrong clasp codes, so doing a quick Google image search for the code will reveal if it is correct. The most common fake bracelet is marked 1286/249.

Serial numbers are always present on the movement but almost never on the outside of the case. The model number is usually engraved on the inside of the caseback along with metal hallmarks (though some national-production cases made in high-import-tariff countries may not have model numbers). You can find charts to date the movement to an approximate year on the Omega website. Papers are almost never marked with the serial (aside from chronometer certificates) because checking the number would require removing the caseback. 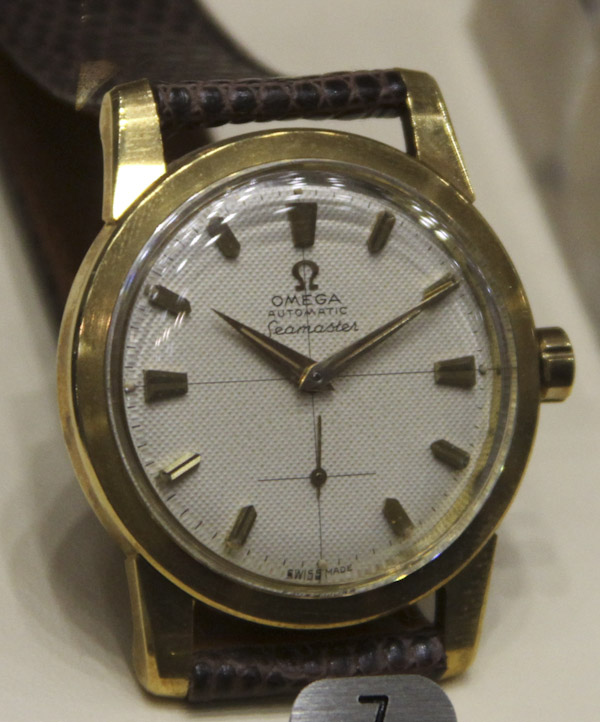 Original crystals are highly prized, and quite easy to identify. From the 1950s up to present, Omega always engraves a tiny Ω on the underside of their plastic crystals (but not their sapphire or mineral glass items). It can be found at the dead center of the crystal, above the pinion of the hands. Early versions up until the 90s were quite fine and are hard to see without a loupe; these have an old style logo, with a tall profile. Later crystals and modern service replacements have a much more prominent logo that can be seen with the naked eye and features a rounder, fatter design. It’s a quick way to see if the crystal is original, and if so whether it is vintage or a new replacement.

The hierarchy of value for vintage Omegas goes thusly: solid gold, steel, gold filled or gold capped, gold plated. Whereas other companies might command higher values for a steel watch, it’s almost always gold models that fetch a premium when buying Omegas. Up until the 80s Omega produced a lot of gold filled or gold plated models, these are generally not very desirable unless they are in pristine shape with no sign of the base metal showing through. The rarest Omegas of all are 18k or 14k white gold models – these were produced in very small numbers over the years and fetch top dollar when they pop up. A white gold model can be worth two to four times more than the same watch in yellow gold.