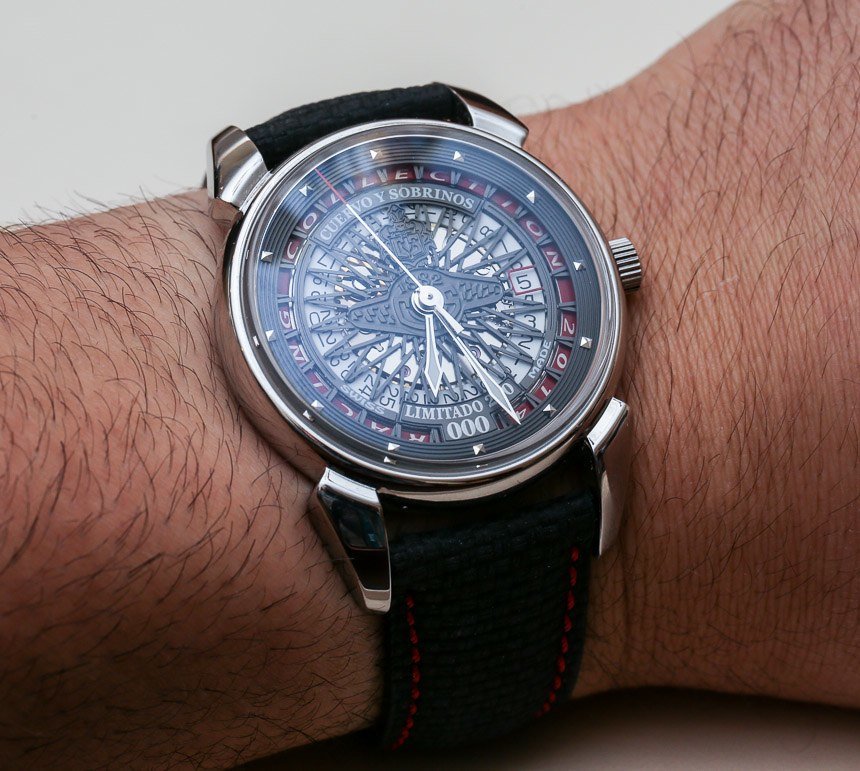 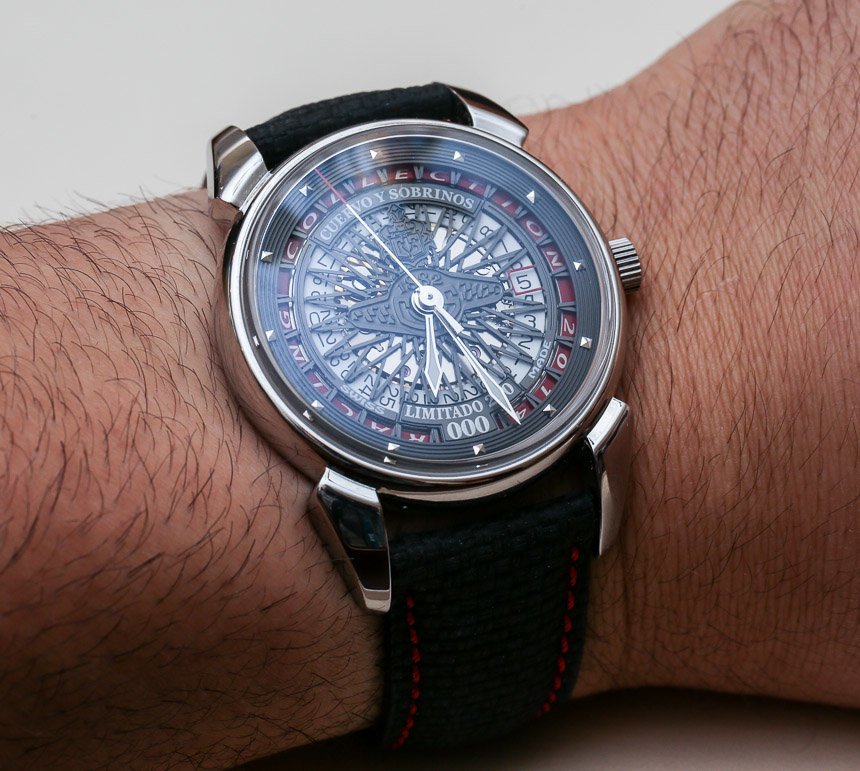 I recently learned that the watch brand Cuervo y Sobrinos had its own car rally. Yup, they call it the Cuervo y Sobrinos cup, and this year in July 2014, the second cup will be held, featuring a slew of vintage cars that will be driving from Milan, Italy, to Bormio over a three day period. This Cuervo y Sobrinos Historiador Racing ref. 3195.1RC14 timepiece is the official watch of the event and limited to 70 pieces for the event with another 200 pieces that can be purchased.

The Cuervo y Sobrinos Cup is something the brand’s Chairman Mr. Marzio Villa is very passionate about. An unabashed car guy (very much into vintage cars), Villa loves the idea of the rally’s weekend of fun, cars, and elegance through the northern part of Italy. It is probably going to be a cool event (all the more so, depending on your ride for the event), and if you are one of the drivers, you’ll automatically be getting one of these Cuervo y Sobrinos Historiador Racing watches. In fact, according to Cuervo y Sobrinos, being a driver in the Cup rally is perhaps the best way to get one. 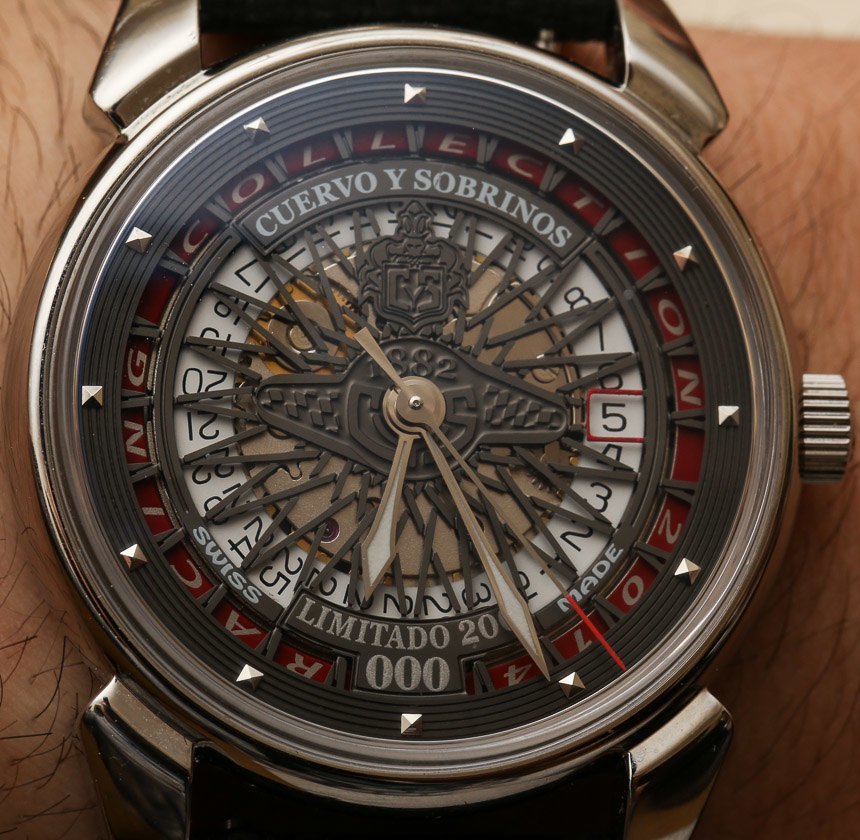 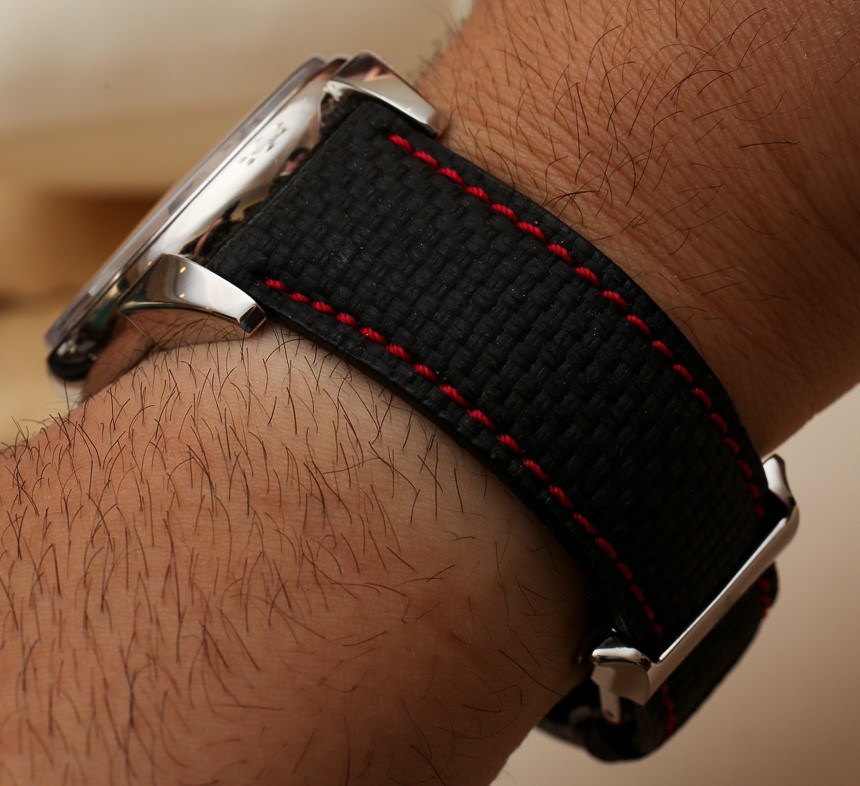 This particular Cuervo y Sobrinos Historiador Racing watch is a pre-production model but the final ones will each have the driver’s unique car numbers on the dials. Around the periphery of the dial, you can read “2014 Racing Collection” and the center of the skeletonized dial has the logo of the Cuervo y Sobrinos Cup under the brand logo. Of course, the dial is meant to be a bit over the top, with the skeletonization and racing motifs. The dial is more or less meant to resemble to look of a classic car wheel with its many spokes.

Not meant for the retail market, the dial of the Cuervo y Sobrinos Historiador Racing watch offers an interesting “themed” variation of the brand’s classically positioned Historiador watch collection. The watch is 40mm wide in steel, and relatively thin, at just 10.40mm in thickness. The case wears on the larger side thanks to the very long and curved lugs that are also widely spaced on the case. 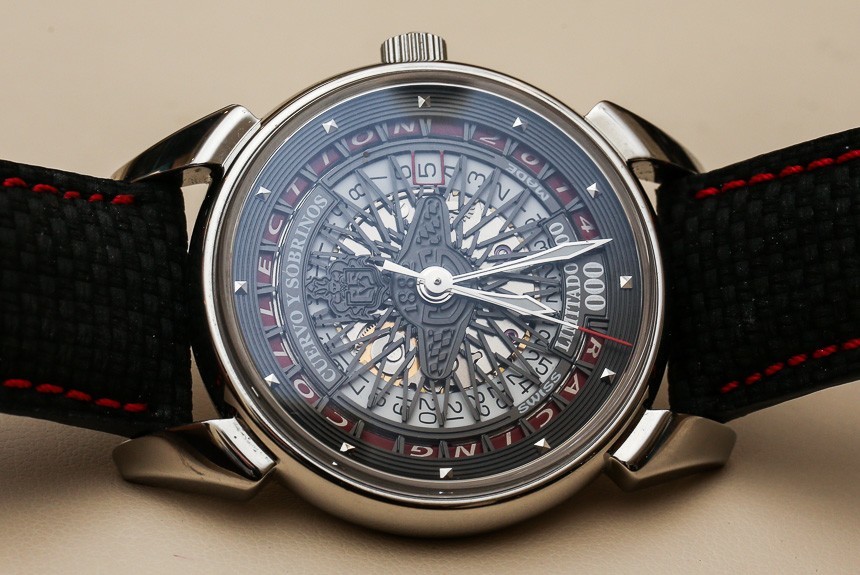 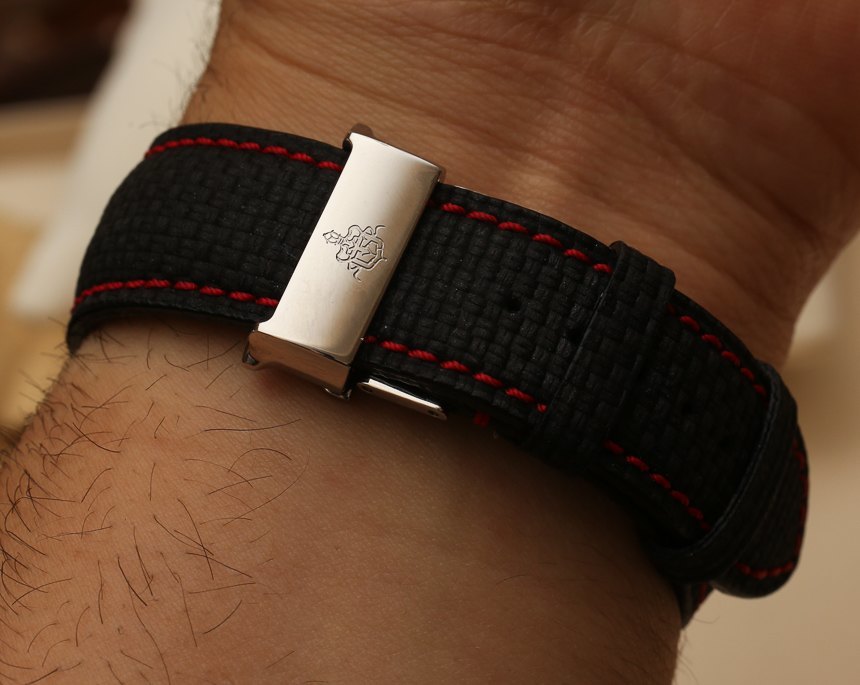 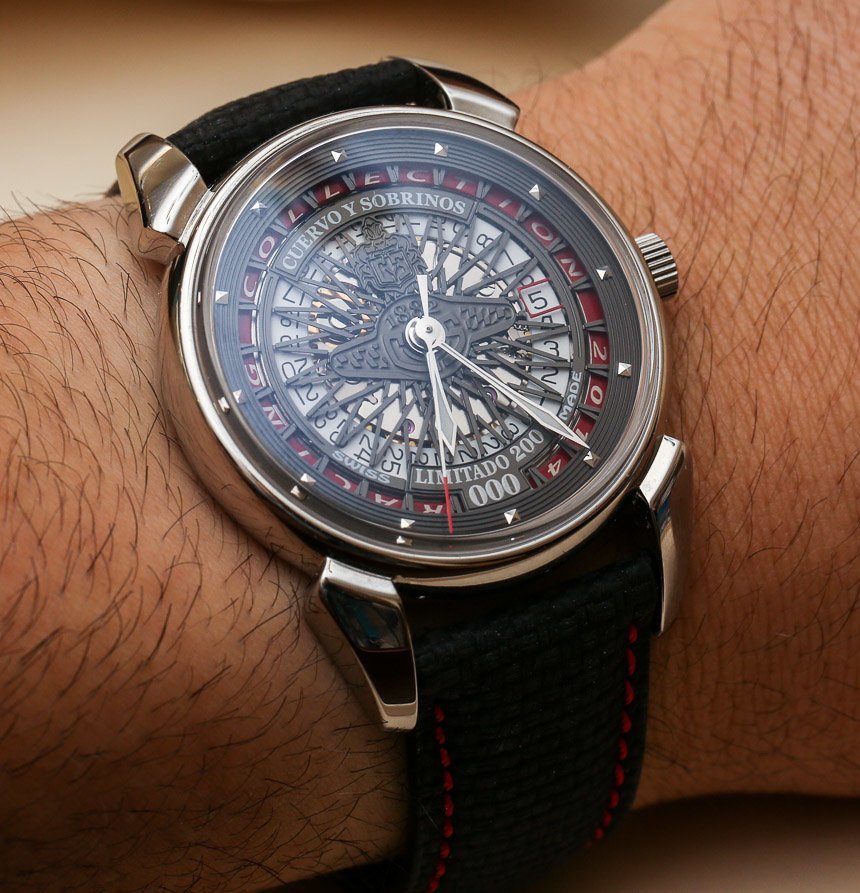 So will this watch be a cool collector’s item in the future? Will it be forgotten and no one care about it? Anything is possible really. If you look at some of the most valuable watches today on the collector’s market, many are those that were never actually available on the retail market. Of course, other more normally wearable Cuervo y Sobrinos Historiador models are available. A piece like this watch (with a more mainstream dial) would retail for $3,000. UPDATE: According to Cuervo y Sobrinos the watch has 70 individually numbered pieces for the drivers and another 200 limited edition pieces for normal retail sale. cuervoysobrinos.com