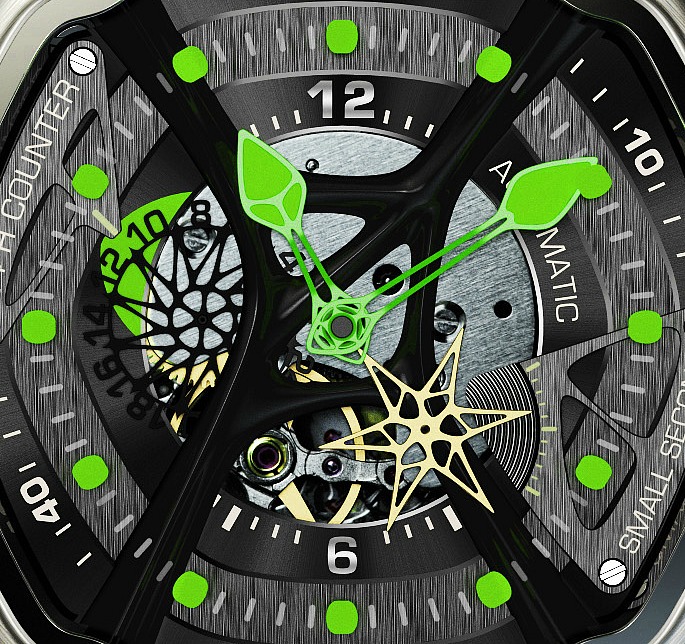 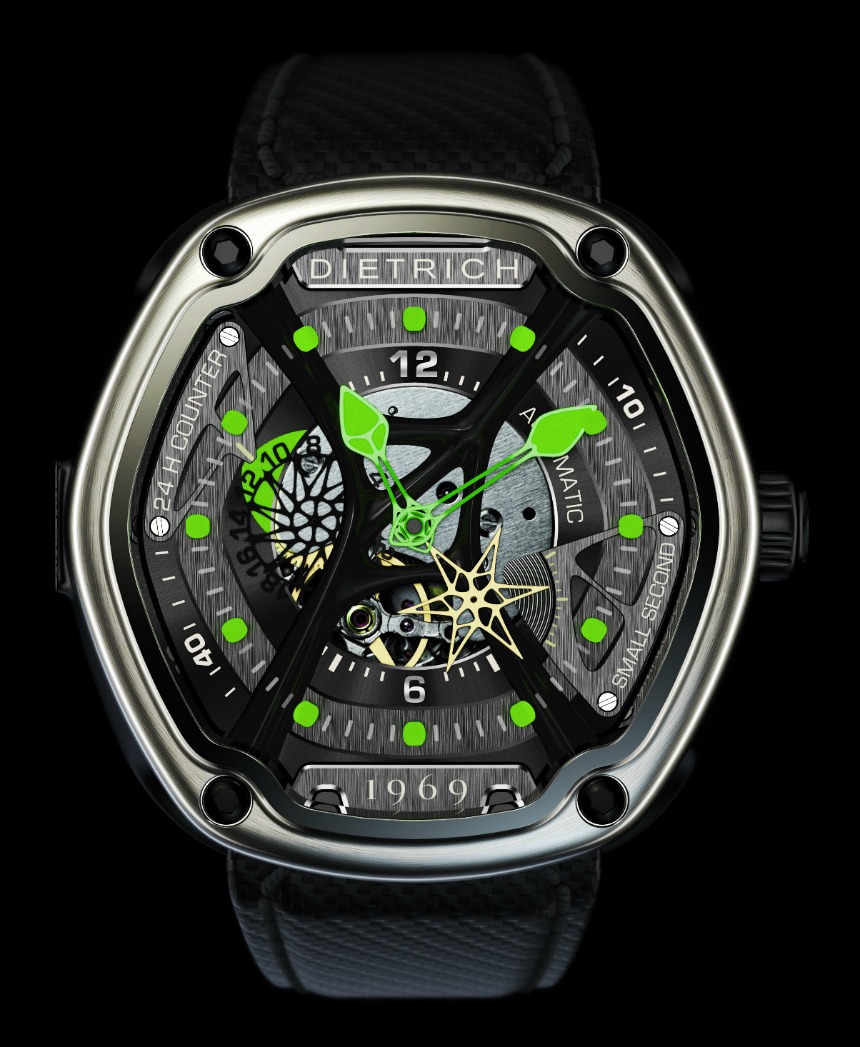 The boutique, relatively affordable, watch brand Dietrich will soon release a brand new model that we think is going to be rather cool for the price. Their new watch is called the Dietrich OTC (OTC-A01), and rather than “over the counter,” that stands for “Organic Time Chronometer.” Sound like a lot of hype? Well the name certainly is. The piece isn’t a COSC certified chronometer and while the design is fluid and organic in style, I don’t think the OTC was grown in field without the use of pesticide. Having said that, Dietrich does make a cool watch and there is a lot to look forward to here.

We first encountered Dietrich back in 2011 when we gave a hands-on look at the Dietrich Snow watch. The founder and designer Emmanuel Dietrich is back for 2014 with a watch that he claims now “perfectly matches his exceptions.” It is good to know that the designer himself is pleased with the end result. See the “1969” on the dial. I am not sure what that means right now but I can say that the official name of the brand is actually Dietrich 1969. I am guessing that is when he was born maybe? 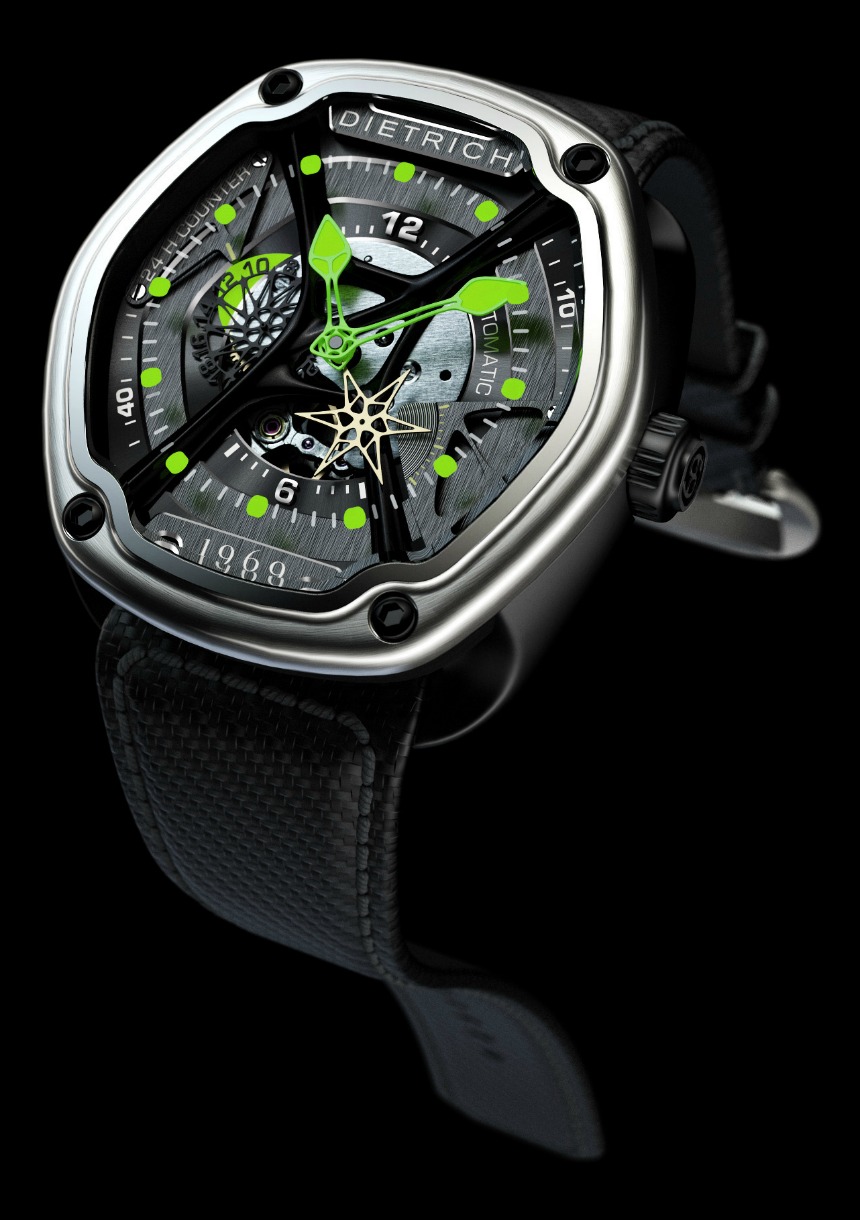