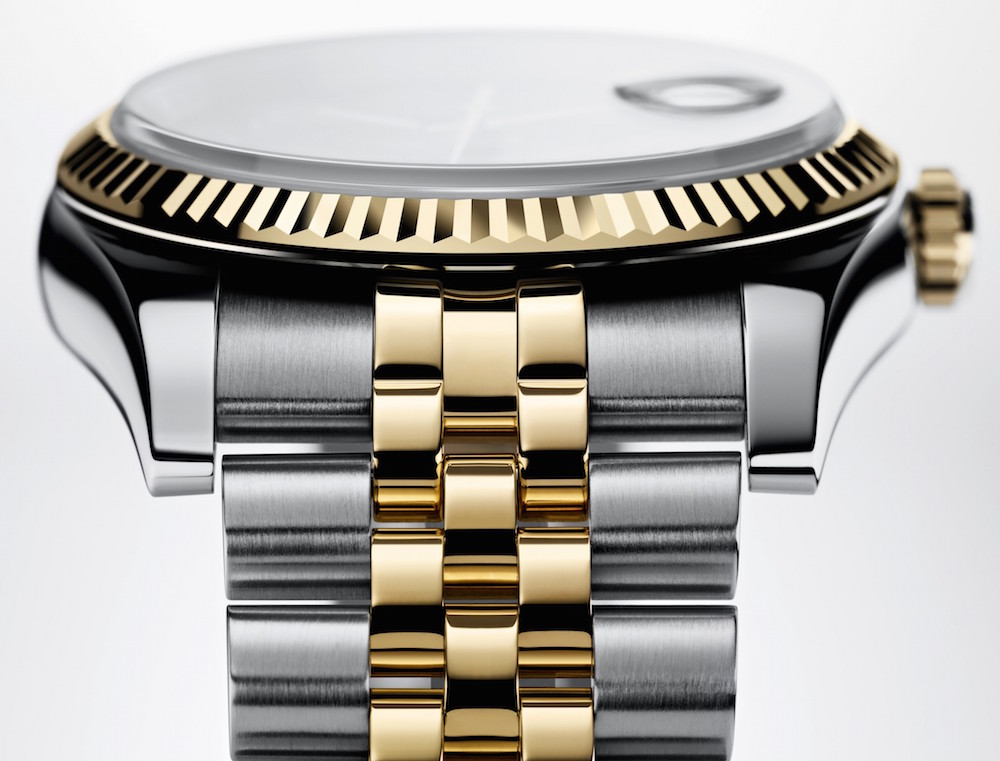 Demand For Gold & Platinum Swiss Watches Plummets, Consumers Predictably Focus On Value And Here Is Why

While the allure of a timepiece produced with a precious metal case is very real, most consumers agree that using gold or platinum as a material in a wrist watch is just a means of jacking up prices and creating a loss in value. Let’s talk about why, and some important findings from the FH that should help you understand current market trends and consumer behavior. 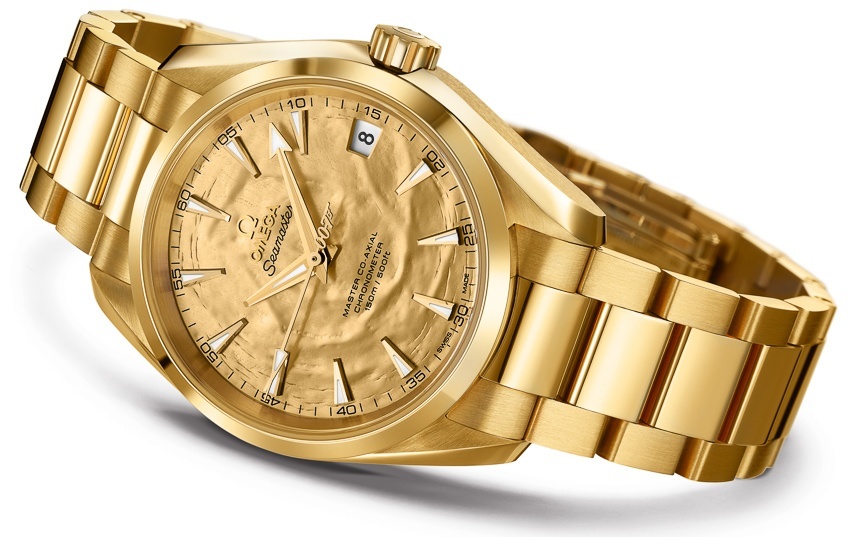 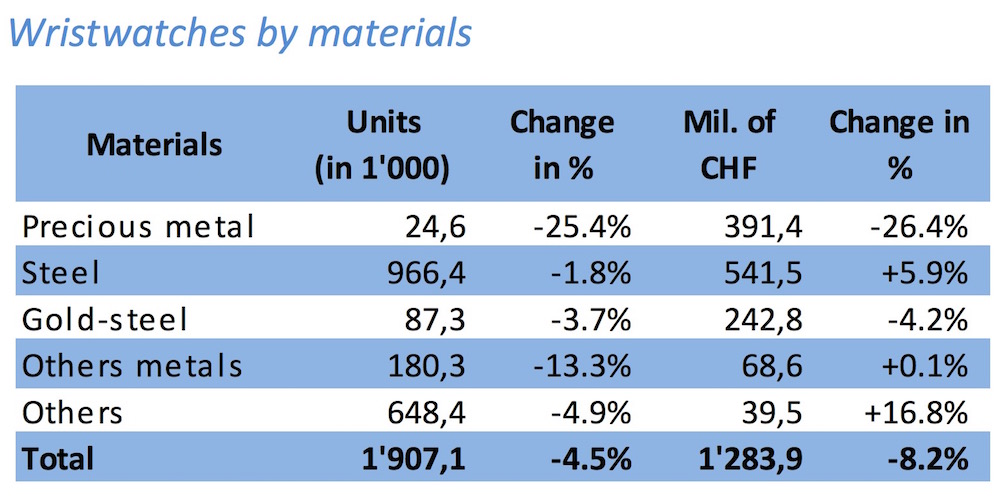 A recent report released by the Federation of the Swiss Watch Industry (FH) reveals that exports for precious metal-cased watches plummeted during August 2016. It is true that the entire industry is seeing export declines but, interestingly enough, there are some areas of growth or less dramatic declines. The take away message for the people making product decisions in Switzerland is that consumers are fed up with bloated pricing, low value propositions, and products that depreciate faster than an aftermarket-customized G-Wagon. In other words, steel, titanium, and other high-quality, lower-priced timepieces are the rule right now. 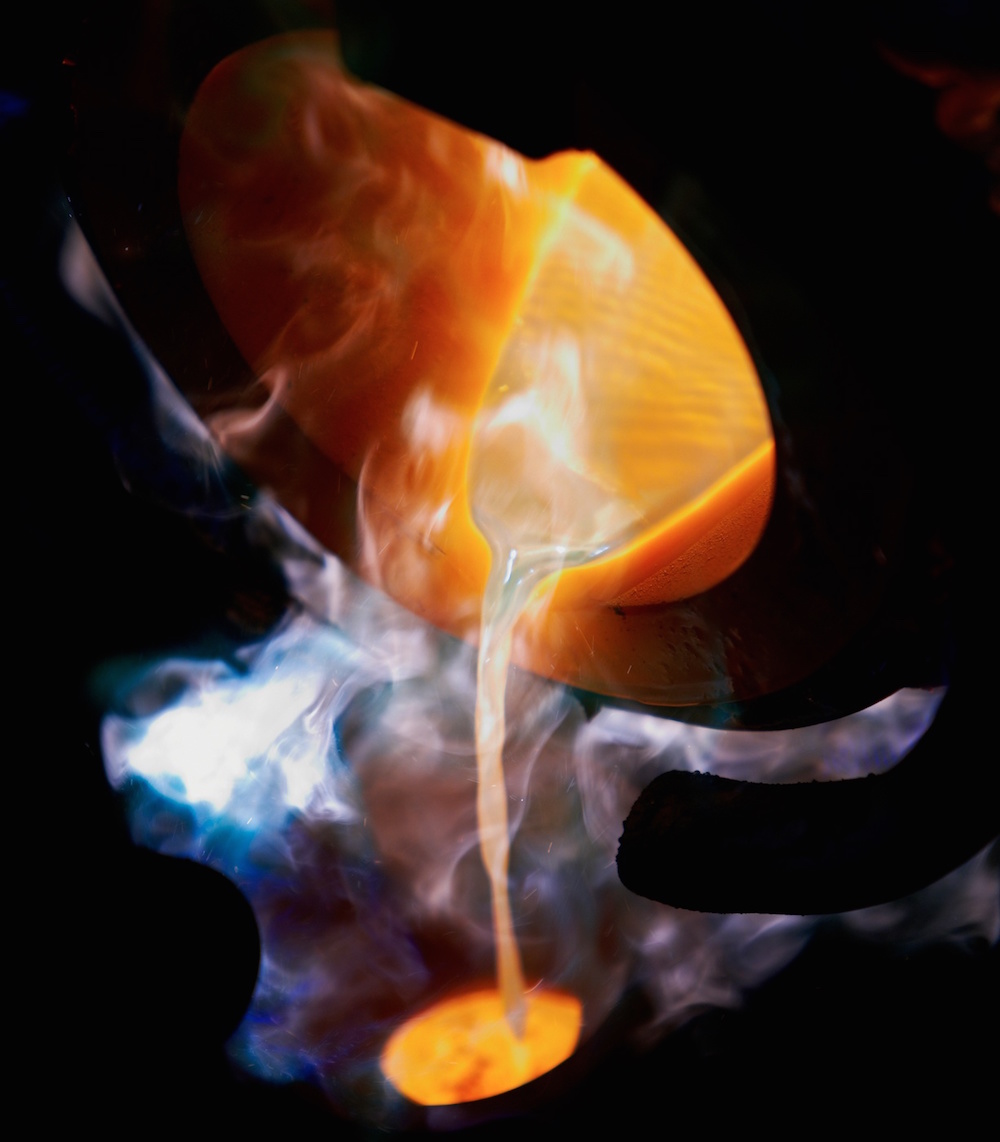 FH, as the federation overseeing the watch industry, is understandably bullish about these mostly pessimistic findings that you can view here in the “Swiss Watchmaking in August 2016” report. I won’t talk about all the statistics, so I encourage those interested in the numbers of the watch industry to check it out. What I want to focus on is value, and the statement of “the fall in value was explained almost entirely by watches made of precious metals,” as found in the report. The overall industry (Swiss watches sent out of Switzerland) was down 8.8% in August 2016, compared with August 2015. 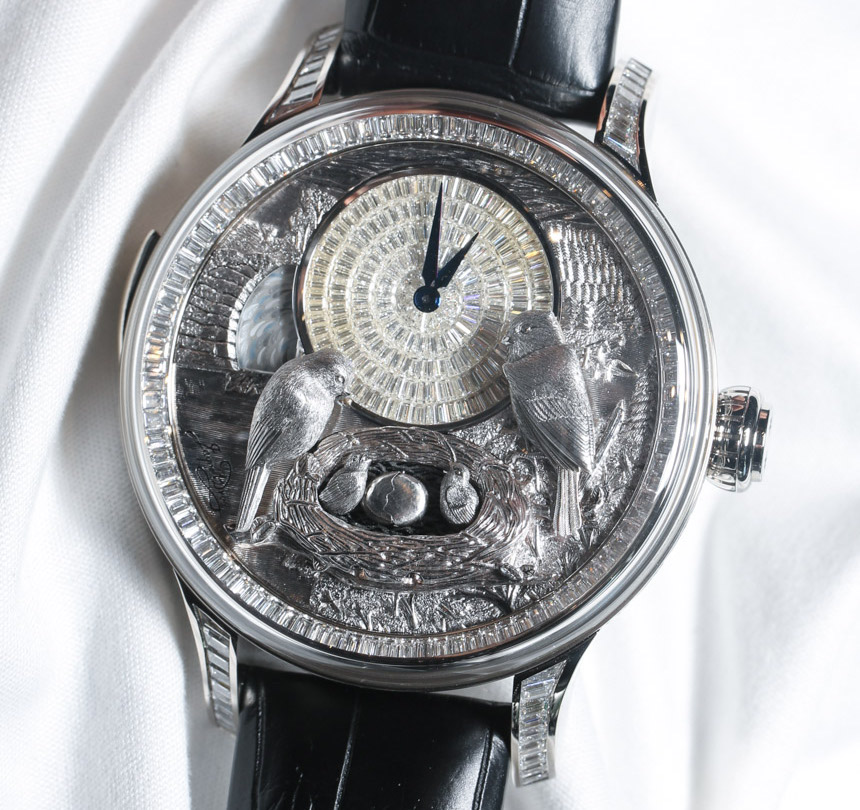 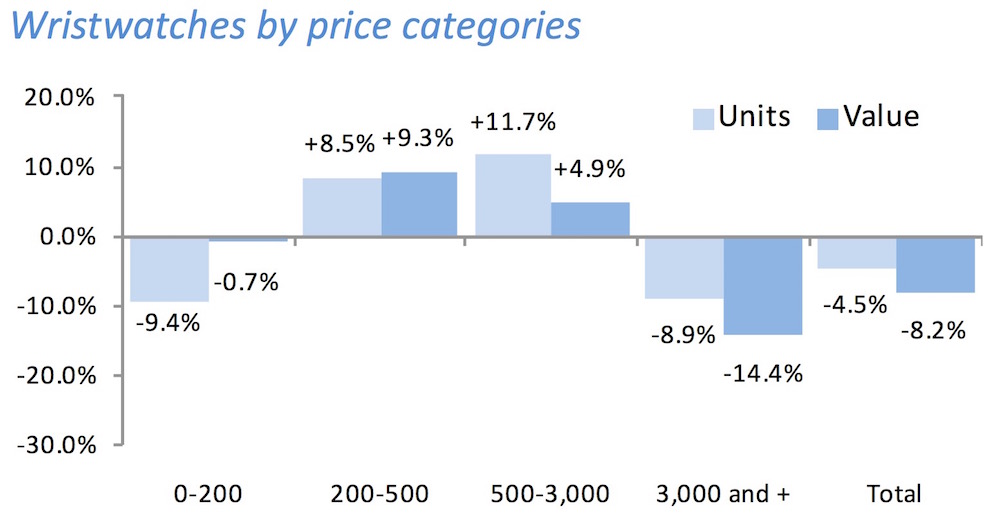 Precious metal watches which are gold and, to an extent, platinum and some other metals, were overall down over 25%, in a market that isn’t exactly growing to begin with. Moreover, the FH reports that the major declines were in watches costing over 3,000 Swiss francs. Actually, Swiss watches priced from 200 – 3,000 Swiss francs have seen some growth, depending on price point, with a high of 11.7% increase in sales of watches with prices at around 500 Swiss francs. The numbers are pretty clear on a few things. First, smartwatches are not right now destroying the entry-level luxury watch market (as I predicted), and that consumers still want watches but don’t want to spend a lot on them. 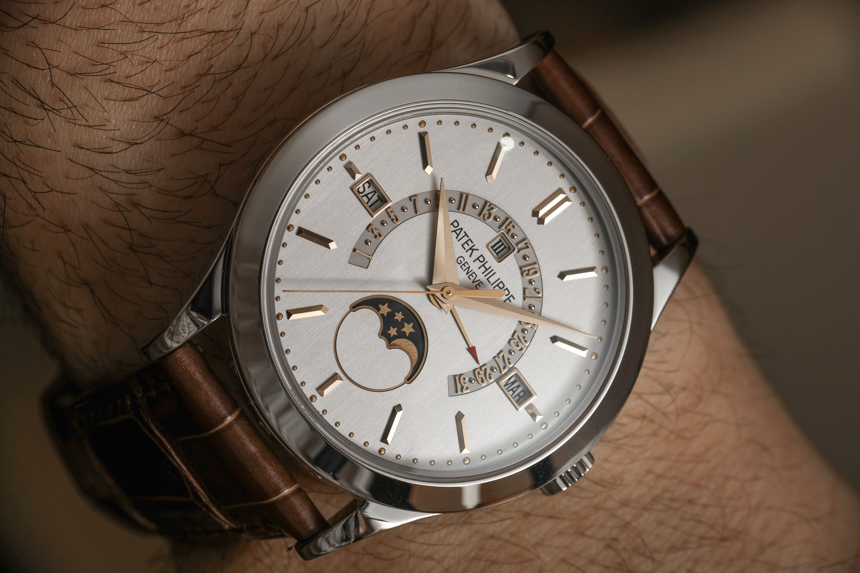 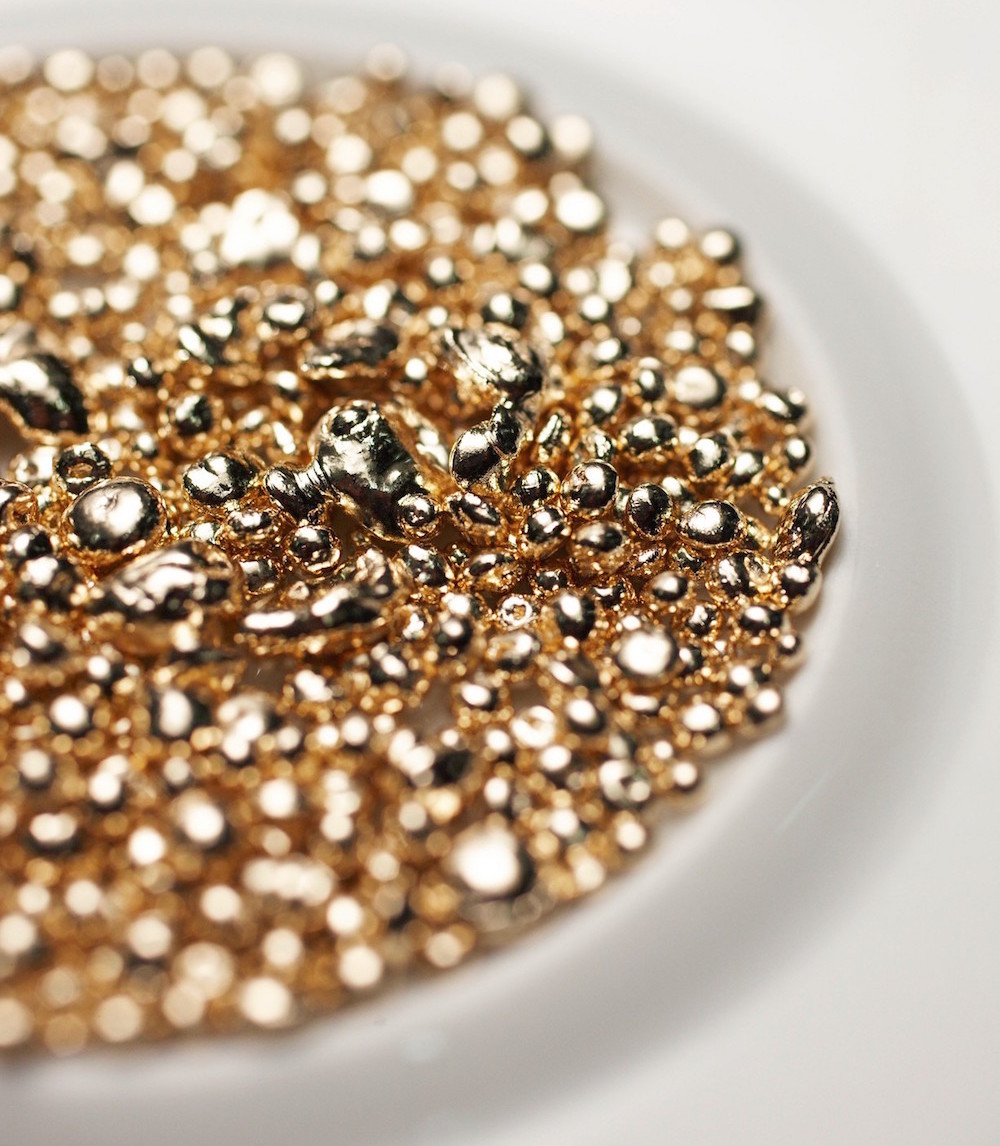 This actually runs contrary to the logic the luxury Swiss watch industry has been applying for years, that the high-end of the market is the most stable because rich people more or less stay rich. Many brands applied the notion that the ultra-rich are less price-sensitive as well as less sensitive to market fluctuations. What they did as a result of this logic was to more or less abandon lower-priced (under $10,000) luxury watches and shoot for the sky with extremely expensive timepieces, aimed at what they hoped was a class of wealthy consumers that would be less likely to restrict purchases during a market downturn. In my opinion, this flawed logic backfired, as it is a strategy only sustainable by a select assortment of very well-positioned high-end brands who invest both in product and marketing equally. 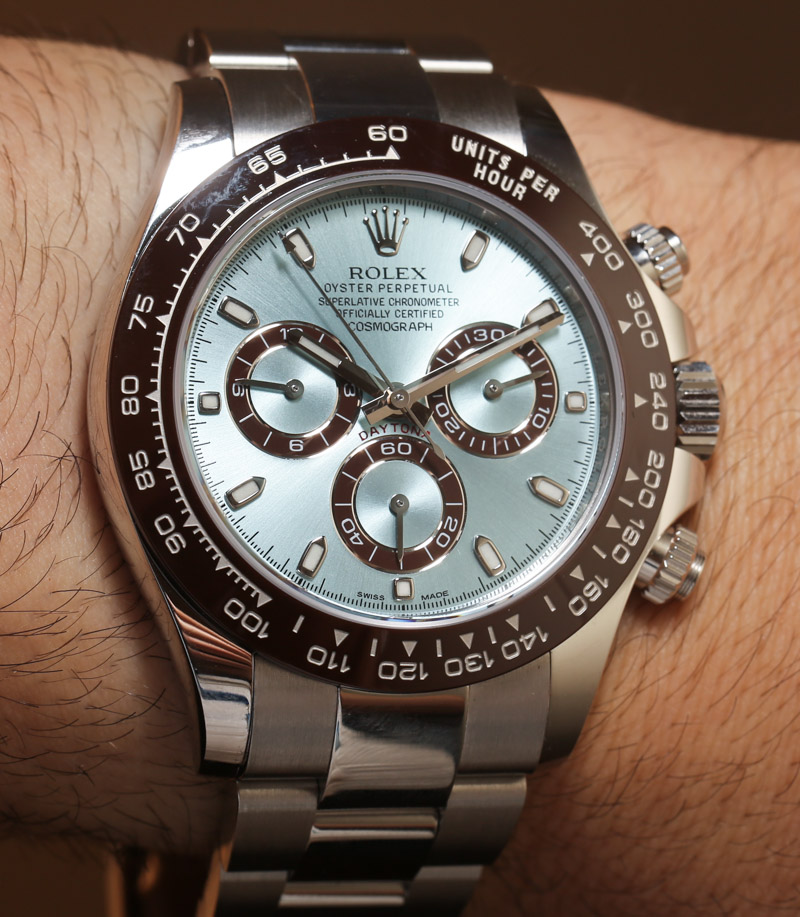 With that said, the appeal of a gold watch as a luxury status symbol hasn’t gone away. The visceral feeling of wearing a gold timepiece is no less real, and the ability to feel “one’s worth” by wearing a precious metal-cased timepiece as opposed to one produced in a more common metal continues to appeal to luxury consumers. So why, then, are gold watch sales so incredibly down? 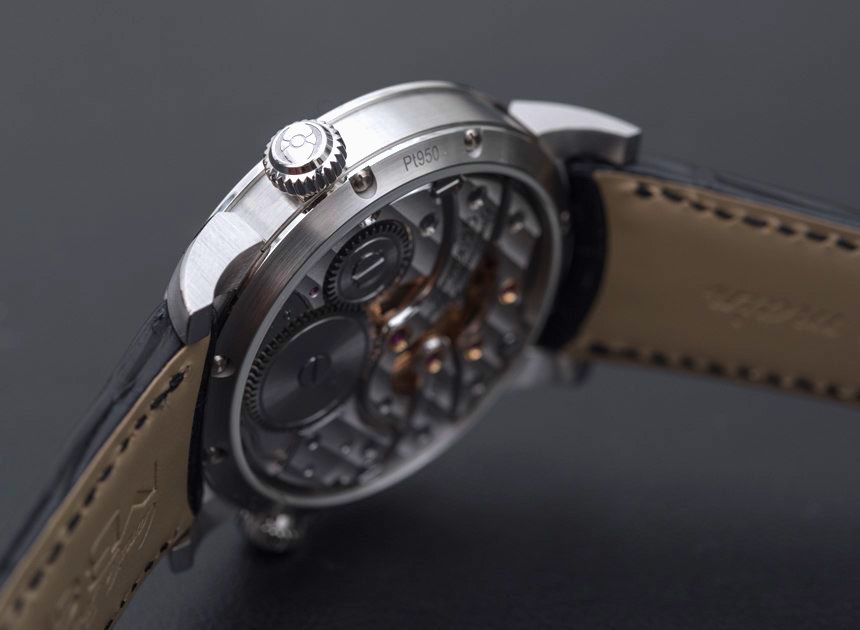 One reason is likely do to with over-saturation of inventory in the market. In other words, the watch industry has produced so many gold watches over the last few years that it can’t sell them. That means the demand for new ones to be produced and exported from Switzerland to other countries is going to be predictably less. Hong Kong, a traditional place to buy a gold watch, has reduced Swiss watch imports by almost 30%. Thus, with so many unsold or available pre-owned gold watches on the market, it is predictable that consumer demand for them is going to be lessened.