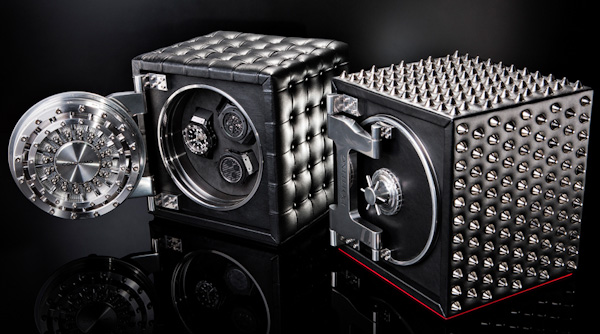 We have now entered the world of designer watch winders. Did you ever think that your next watch winder would be inspired by a chair? Or perhaps high heels? Well these two are. German safe and watch winder maker Dottling has built a follow-up model to their famed Colosimo watch winder safe. I originally wrote about the Colosimo here.

The new winder is still called the Colosimo, but is smaller than the original and now has room to wind three versus one watch. To begin, Dottling will offer two limited edition versions of the second generation Colosimo. These are Colosimo “The Spike” and Colosimo “The Mies.” Aren’t they stylish? 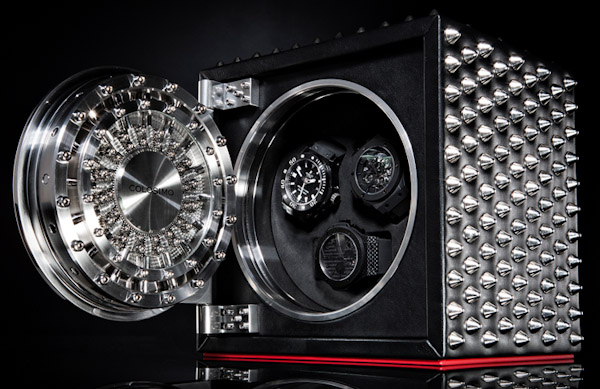 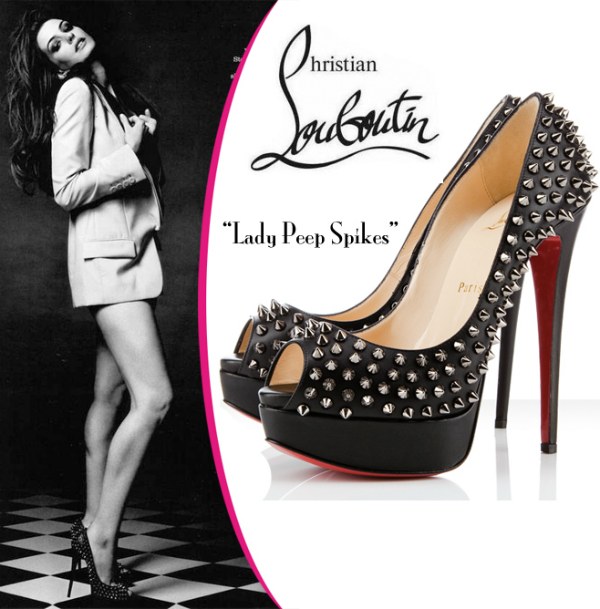 The main idea of the Colosimo is to look like a small safe. It has a safe-style door that opens up to reveal the winding drum. The drum has been redone here to offer space for three watches. The second gen Colosimo dimensions are 21cm x 21cm x 20cm. It is almost a perfect square and about 7 centimeters smaller than the original. It also weighs a lot less. Dottling wanted the original Colosimo to really feel like a safe – so that made it quite heavy. The new version is 14kg in weight (down from 30kg).

The first limited edition Colosimo The Spike watch winder is inspired by Louboutin spike high heels (and other shoes). The black leather housing is lined with steel spikes – just like the shoes. Matching the red under-surface of the shoes, Colosimo The Spike also has a red base color. My only question is, “how do you safely lift it?” 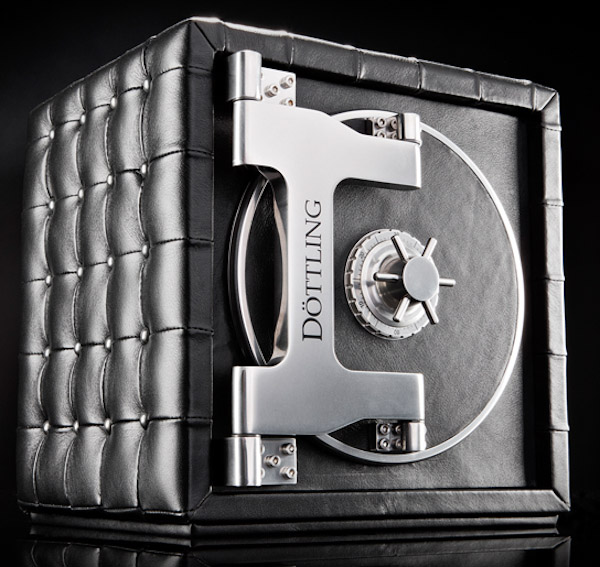 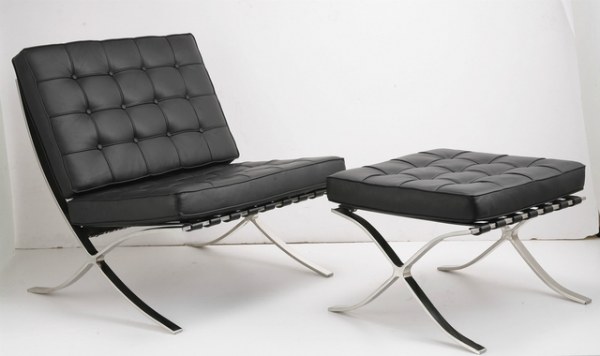 The second limited edition 2nd generation Colosimo watch winder safe is The Mies. This is based on the look of the extremely well-known 20th century Barcelona chair designed by Mies van der Rohe. No office is complete without one. That classic quilted black leather look is used on the sides of the Colosimo winder box. You could almost use the Colosimo Mies as an ottoman with the Barcelona chair if you have one. 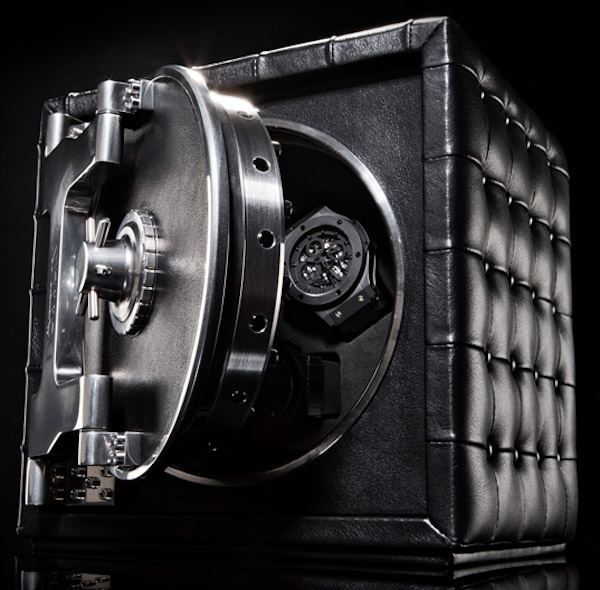 Dottling will produce 20 pieces of each of these two limited edition Colosimo second generation winders. Price for each will be 15,555 Euros. The standard version of the second generation Colosimo three-watch winder will be 13,500 Euros (the original model now costs 10,800 Euros). While highly limited and pricey, items like this make watch winders more interesting to more people. More important is that news of these items further increases awareness of what watch winders even are.