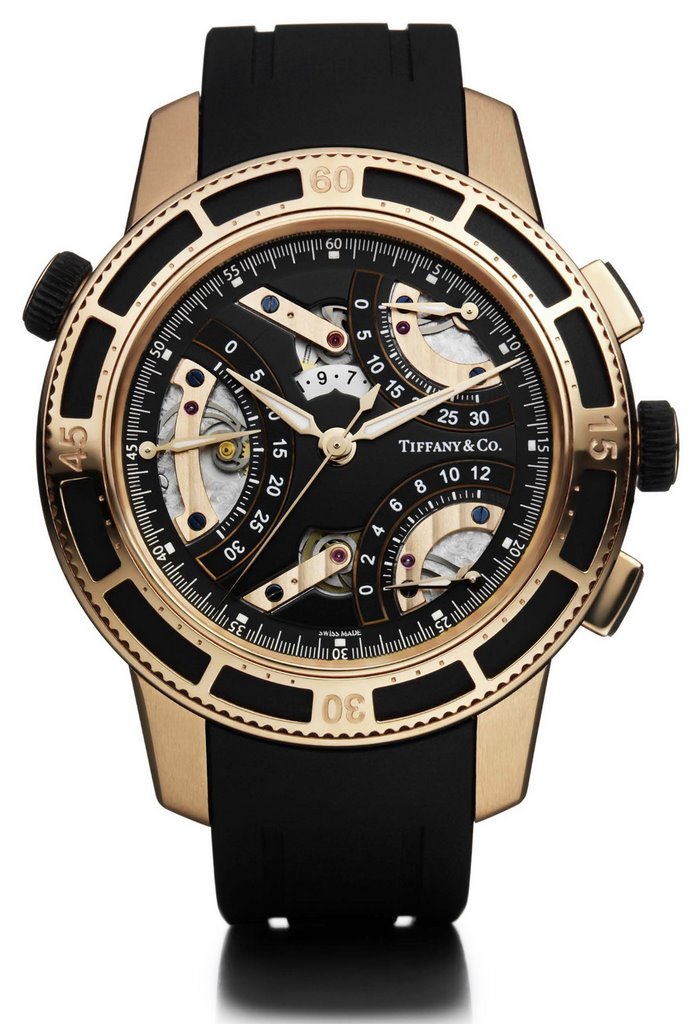 Experience With the Tiffany & Co. Mark T-57 Line Of Watches 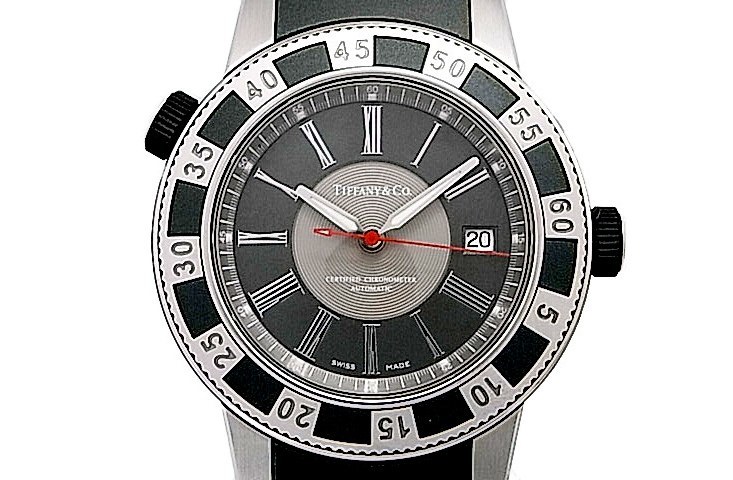 Luxury goods companies like Louis Vuitton and Tiffany & Co. sell watches in addition to their other goods. These watches are often highly limited and of good quality these days (the story was different 20-25 years ago). Often times, these watches are given oversight as not coming from a traditional watch company, but they deserve praise, even from die-hard fans who see watches are tools and not fashion accessories.I’ve had my eye on Tiffany & Co. watches for a while. The company has a new distribution relationship with Swatch, in addition to carrying Patek Philippe watches. This means they have some serious clout in the industry. Still, there has been an intriguing line of Tiffany & Co. branded watches over their history.In several instances I have mentioned the Tiffany & Co. Streamerica watch (design by Jorg Hysek). Tiffany & Co. does not design their watches in-house, but instead will buy good designs, or commission them. The Streamerica line of watches is no longer being made, but I anticipate a resurgence. Regardless, the newest line of men’s watches by Tiffany & Co. is the Mark T-57 line. There are several iterations to the new line of watches, still some are no longer being made. There is the three hand model, a chronograph, and a retrograde chronograph. The retrograde chronograph Mark T-57 is the newest model, but I will focus on the latter two.

I stepped into the Tiffany & Co. store in San Francisco on Post St in Union Square yesterday to handle the watches. They had three of the watches on display, and each were the chronograph models, one an automatic, the other two quartz watches. The styling of the watch is very different, but I am convinced it has roots in the two-tone Movado Gentry watch. The Mark t-57 comes into models, a two tone with steel and vulcanized rubber covered steel, and an all steel version. Further, the three hand model comes with a really nice quality rubber strap for the sportiest look.My favorite part of the Mark T-57 is the hybrid styling of the watch. It retains a Tiffany & Co. classiness, but maintains a very sport like demeanor. Further, my pick is the two tone models for their unique look. The all steel version is a bit heftier, but not as distinct looking. For the price, I would also stay away from the quartz models. The movement is a decent quality ETA chronograph movement, but you can get the same movement in watches that are a fraction of the price. The ETA chronograph does add a second timer (timing two events), but but the overall luxury appeal of the watch is a bit lost to me. If you must have a quartz watch, then so be it. Alternatively, there are automatic versions of the three-hand and chronograph version available. The three-hand version has an ETA 2892-2, and I believe the same movement with a chronograph module, or a modified Valjoux 7750 for the chronograph version of the watch. Both watches are certified chronometers, which is nice. The rear of the mechanical watches has a window with a view of Tiffany & Co.’s common black finished rotor. It is a nice touch.The face of the watch features the classic Tiffany & Co. love for Roman numerals, but done in a subdued manner. Of paramount focus is that hands, which more for good visibility. The crown at the 10 o’clock position actually functions to turn the rotating bezel, which can also be done by simply rotating the bezel with your hard. It is a nice little gimmick, but I’m not too convinced of its usefulness.One of the most interesting aspects of this watch is the use of vulcanized rubber which I have not seen before. In pictures it may look like PVD, but it is not. A rubber treatment is applied over steel for a soft, slightly rubber touch. The color is a dark gray. To be honest, I am not sure how well this material holds up over time, though it is certainly unique and interesting. Personally, I am willing to give it a test.The rubber strap on the three-hand version is a very high grade of rubber that makes for a lovely fit. The deployment is a delicate array of metal and rubber that has a very rich feeling to it. The watch is very hard to categorize, but Tiffany & Co. prefers it that way. As the San Francisco Tiffany & Co. store only had chronograph versions on display, I was a bit disappointed when I could not find a three-hand model. Only to realize on my way out that the security guard was wearing just the watch I wanted to see. Now I want to be a security guard as Tiffany & Co. Look out for more Tiffany & Co. watches, as they often impress as much as the other brands the store carry. www.tiffany.comRead the aBlogtoWatch.com Tiffany & Co. Mark T-57 watch review here.See Tiffany & Co. watches on eBay here.See Tiffany & Co. items on Amazon here.