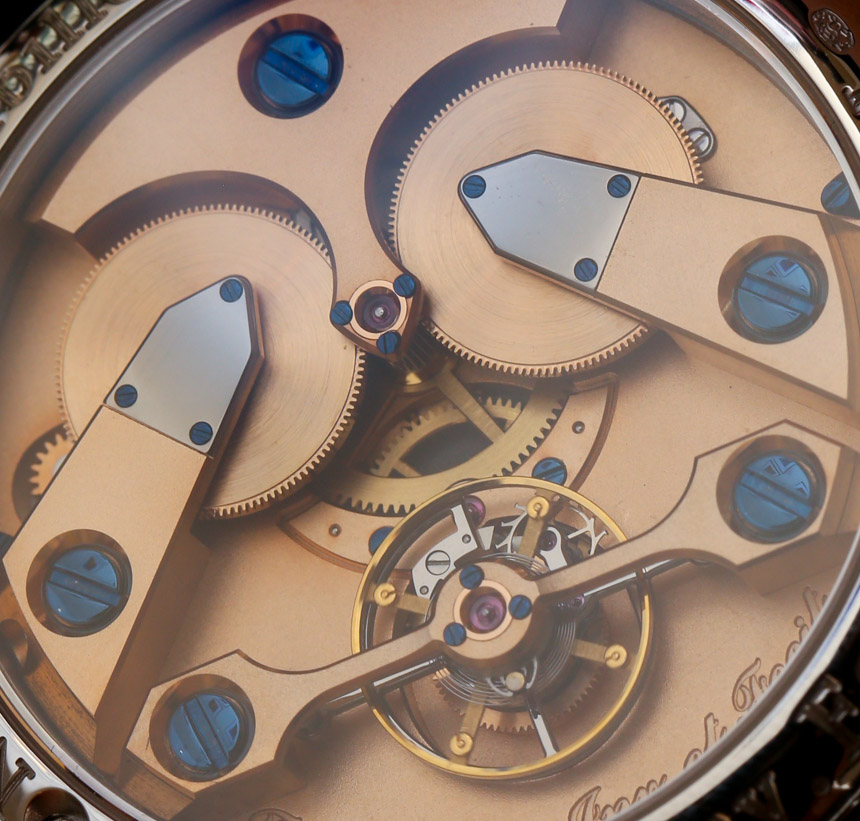 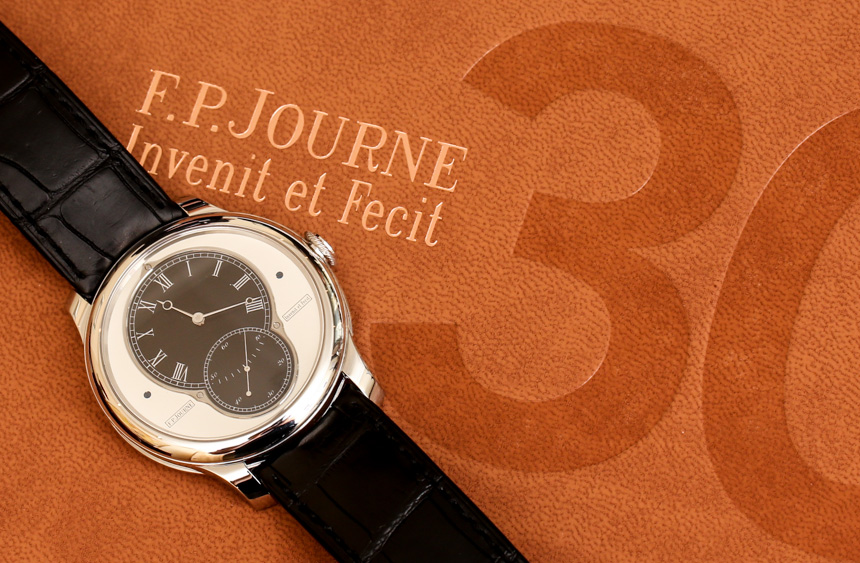 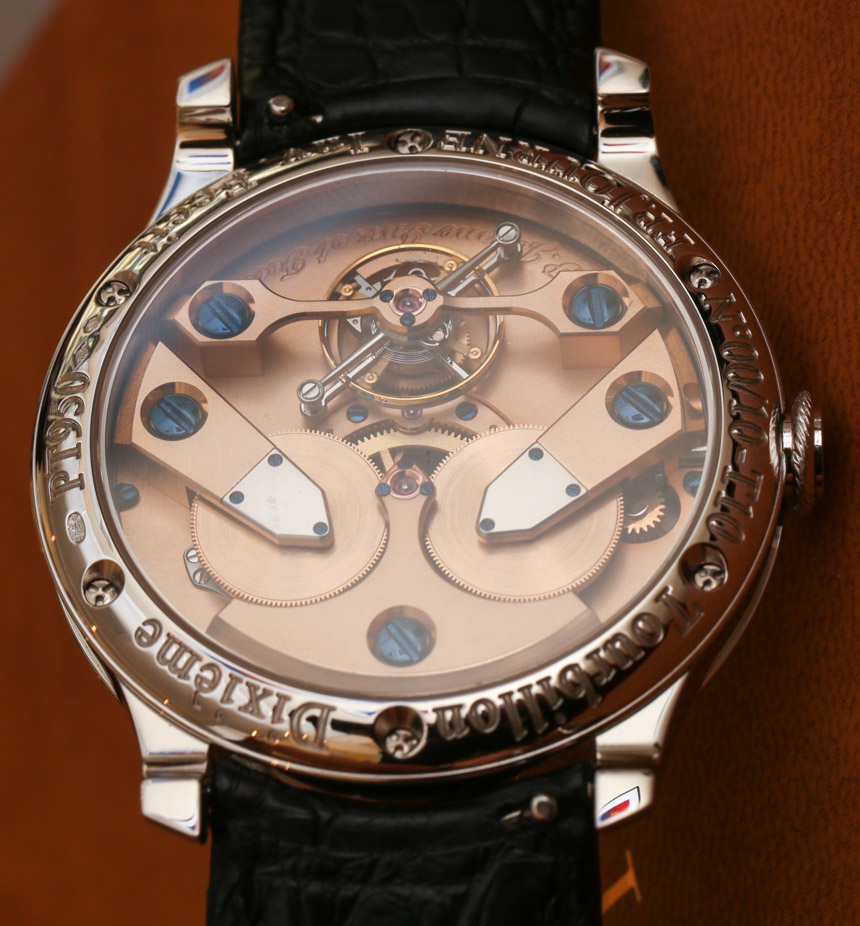 While the first Anniversary Tourbillon was meant to celebrate Journe’s first timepiece creation, the second model is a celebration of the brand’s first boutique that opened in Tokyo in 2003. 2014 also marks the opening of the brand’s 10th boutique around the world. So even though 2003-2014 is 11 years, the piece was technically done at the end of 2013. 10 years and 10 boutiques is actually a lot for a small boutique brand like F.P. Journe. It is a fair question to ask how an independent watchmaker with a very limited production of under 1000 watches per year is able to stock so many retail locations. 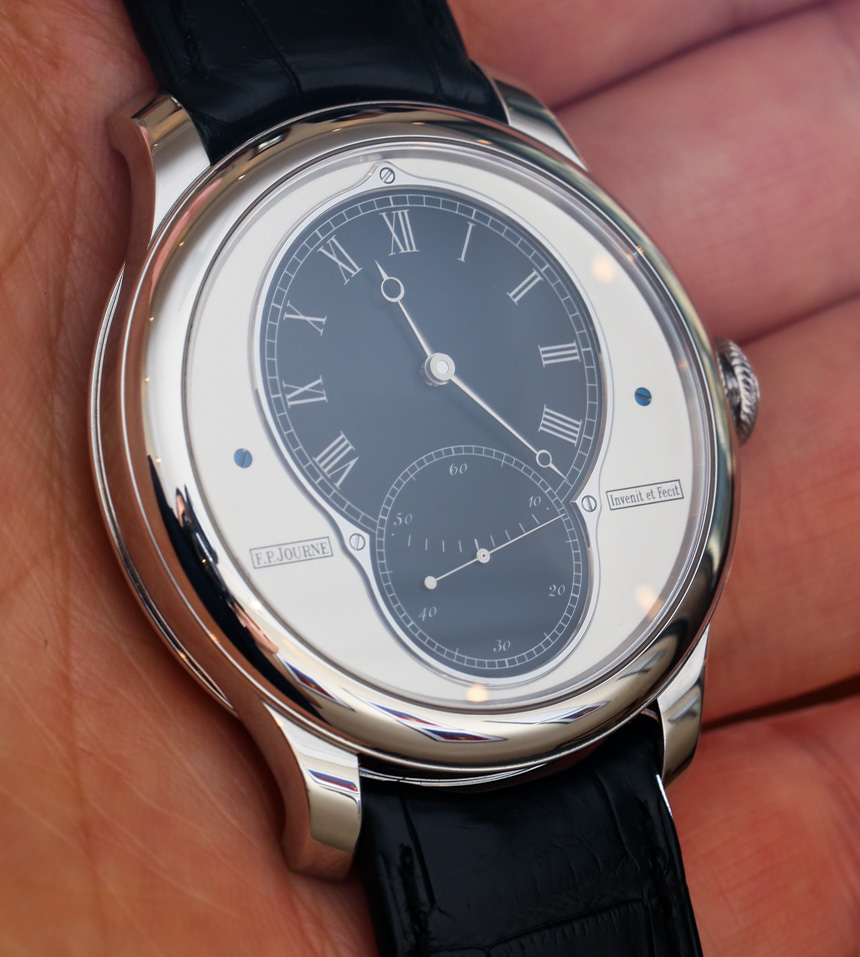 The short answer is that one of F.P. Journe’s tactics has been to slowly remove third-party retailers from his global strategy. While there are still a few good retail partners, the brand is keeping more of their timepieces for their own stores. That makes for a few more timepieces to go around. While the first F.P. Journe boutique was in Tokyo, the most recent one in 2014 is in Beirut, Lebanon. It wasn’t actually until 2007 that the brand had a dedicated boutique in Geneva. 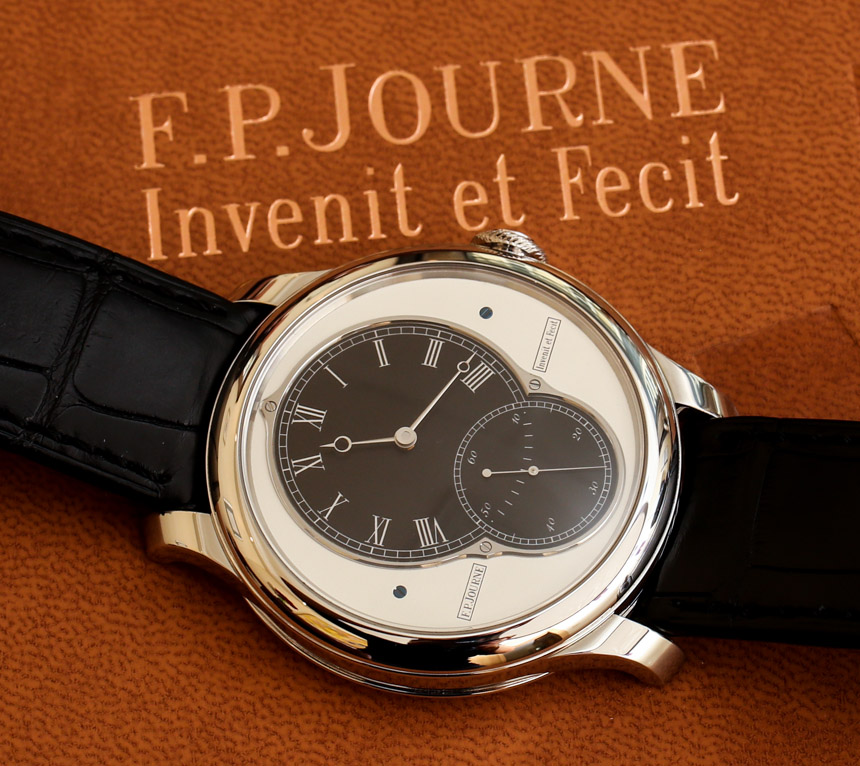 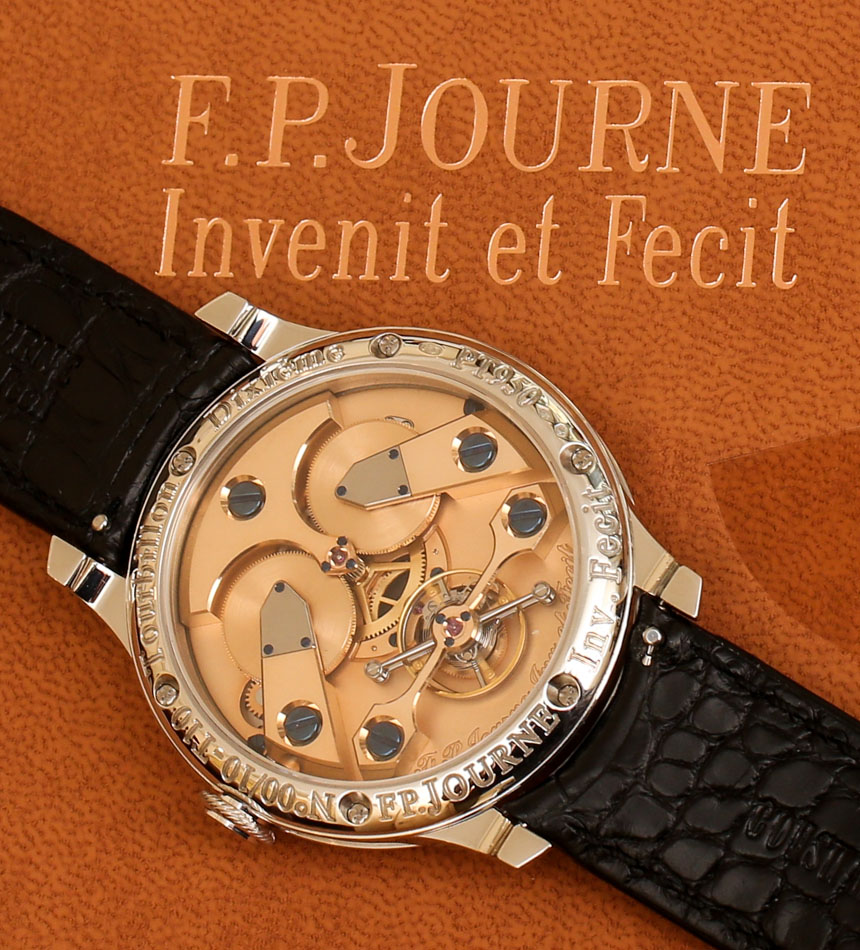