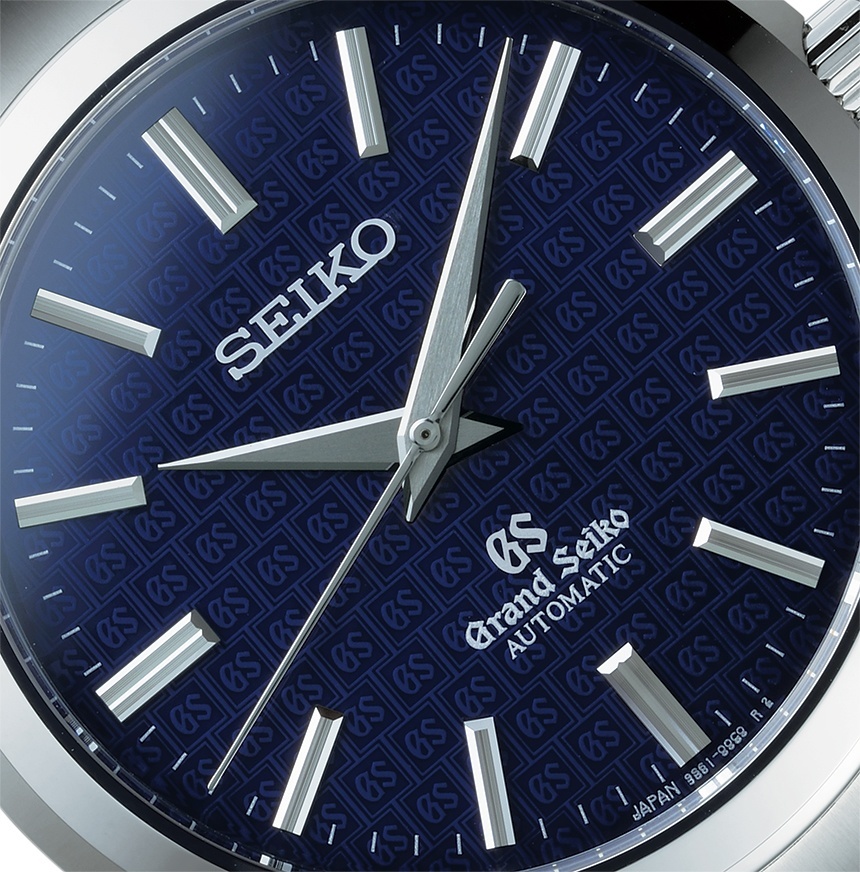 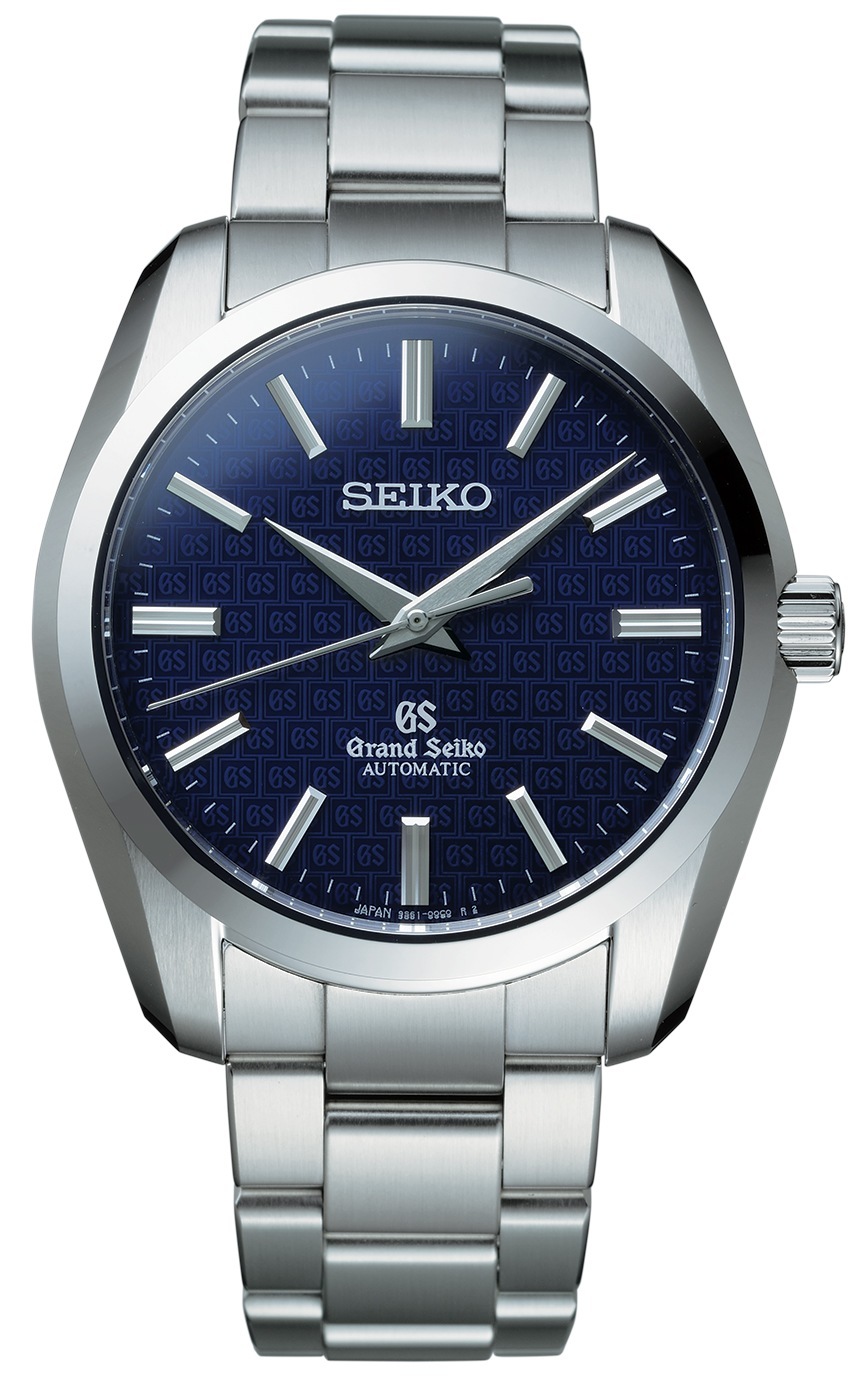 The default size today for Grand Seiko’s more classic timepieces is somewhere between 38mm and 40mm wide in diameter. That isn’t a bad size in general, but for some looking to wear the pieces more casually and with short sleeves, these sizes can be too small. Seiko is one of those brands that both listens to consumers and also makes their own decisions about product development, so it makes sense that 42mm-wide classically-designed Grand Seiko “dress” watches are now available in these larger diameters. The 42mm-wide Grand Seiko SBGR family was officially debuted at Baselworld 2015, but now Seiko releases a new limited edition model with the Grand Seiko SBGR097 that comes with a repeating “GS” logo blue dial. 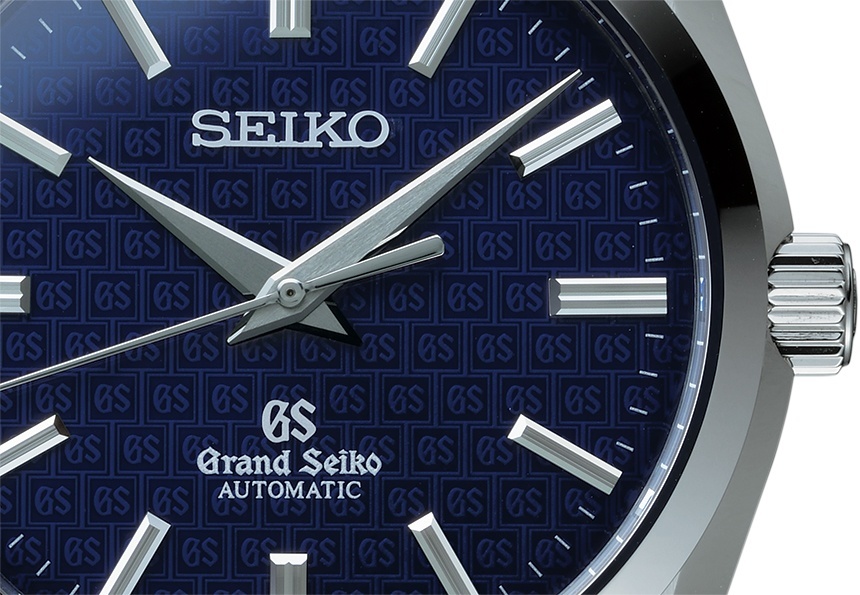 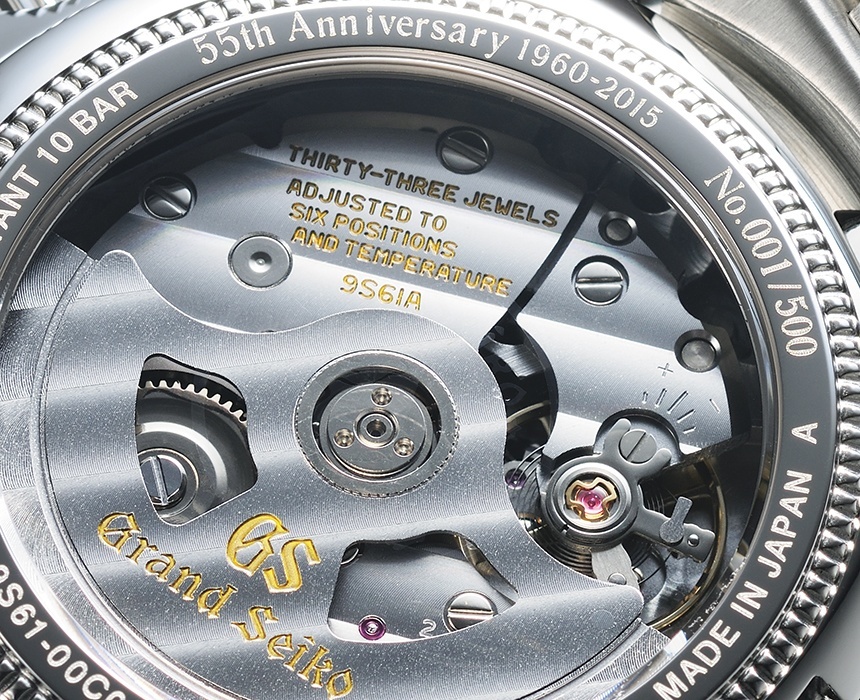 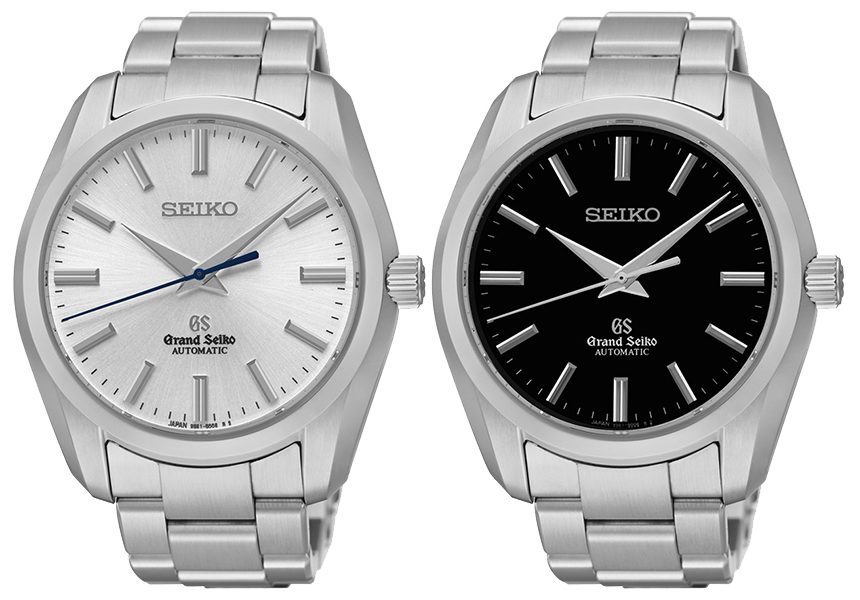 The Grand Seiko SBGR097 limited edition is joined by two non-limited edition 42mm-wide models with the previously announced SBGR099 (silver dial) and SBGR101 (black dial). I am not actually sure if these latter models have been delivered yet, but they are non-limited edition models with the same case and movement. The Grand Seiko SBGR097’s special patterned blue dial in many instances will be enough to appeal to the brand’s collectors (which is probably most of their global customers) while the silver and black dial versions are more mainstream (if Grand Seiko could ever be considered “mainstream”). Let’s face it, you spend a lot of money on a Japanese luxury watch not because you looking to show off, but rather because you’ve done your research and you know all about what Grand Seiko offers for the money (even though they aren’t, per se, cheap). These continue to be the Lexus cars of the watch world.

Inside the Grand Seiko SBGR097 is the existing and in-house made Seiko caliber 9S61 automatic. This is Grand Seiko’s 72 hour power reserve 4Hz mechanical automatic movement that, while not as impressive as their “Hi-Beat” 5Hz movement, is still a very capable performer and easily runs within COSC Chronometer standards.