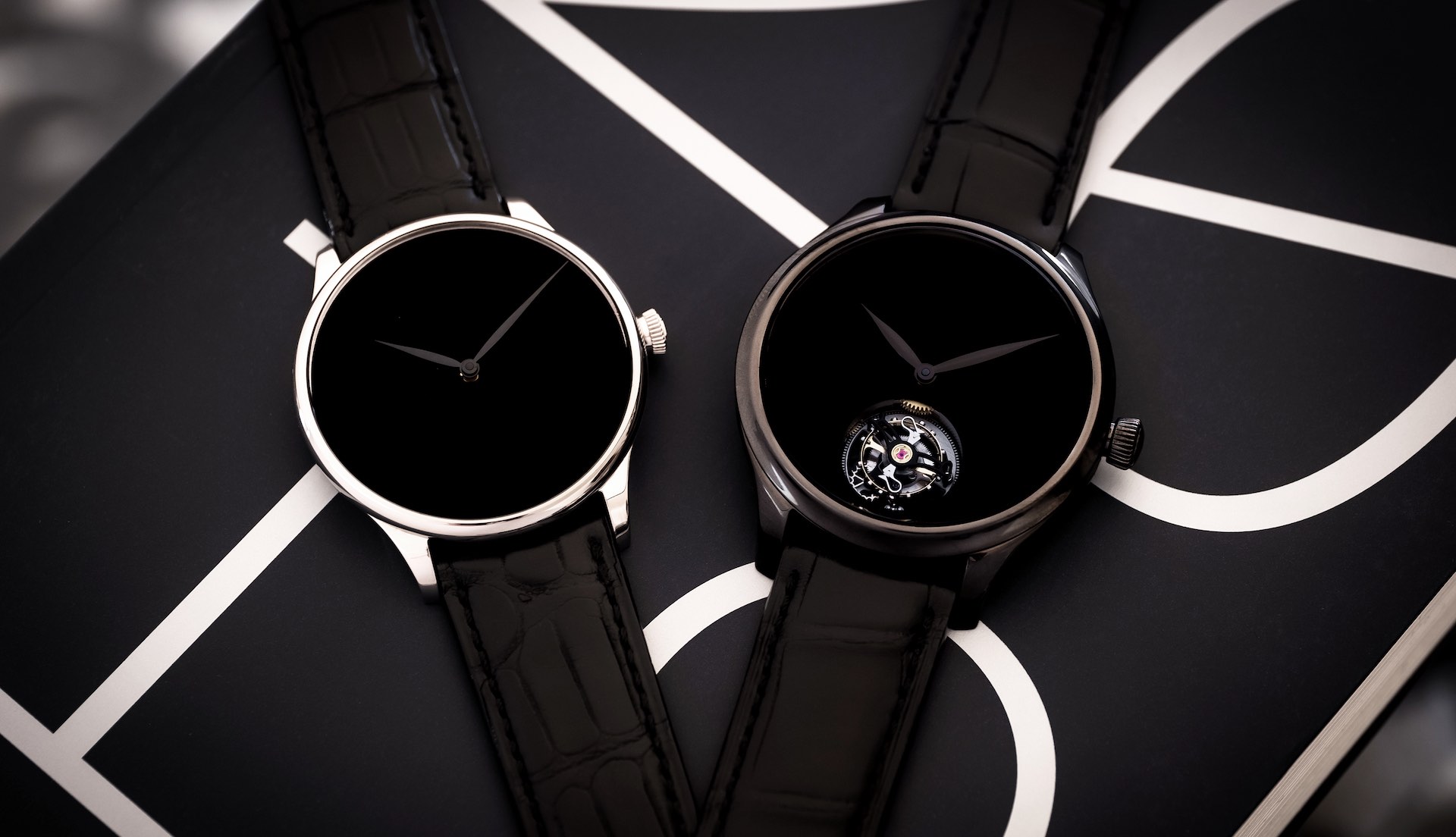 Last year, on April 1, 2019, H. Moser & Cie posted an image of a vantablack watch that also had its hands blacked out, leaving just a black space. Apparently, the brand got so much interest they decided to actually make the April Fools day joke a reality and release three pieces. Fortunately, the hands are just blackened and not done in vantablack, so the time can actually be read, at least theoretically.

The in-person buying experience is non-existent at the moment, so Moser is also using these releases to tout its new e-commerce system, as well. Seeing such a low-production/high-cost brand like Moser embrace e-commerce is an encouraging sign.

These are very cool and very stark watches, and the blackened hands are unexpectedly effective in showing just how black vantablack really is. It’s impossible to tell if you’ll be able to read the time as clearly as you can from the press images, but my feeling is that it won’t be. 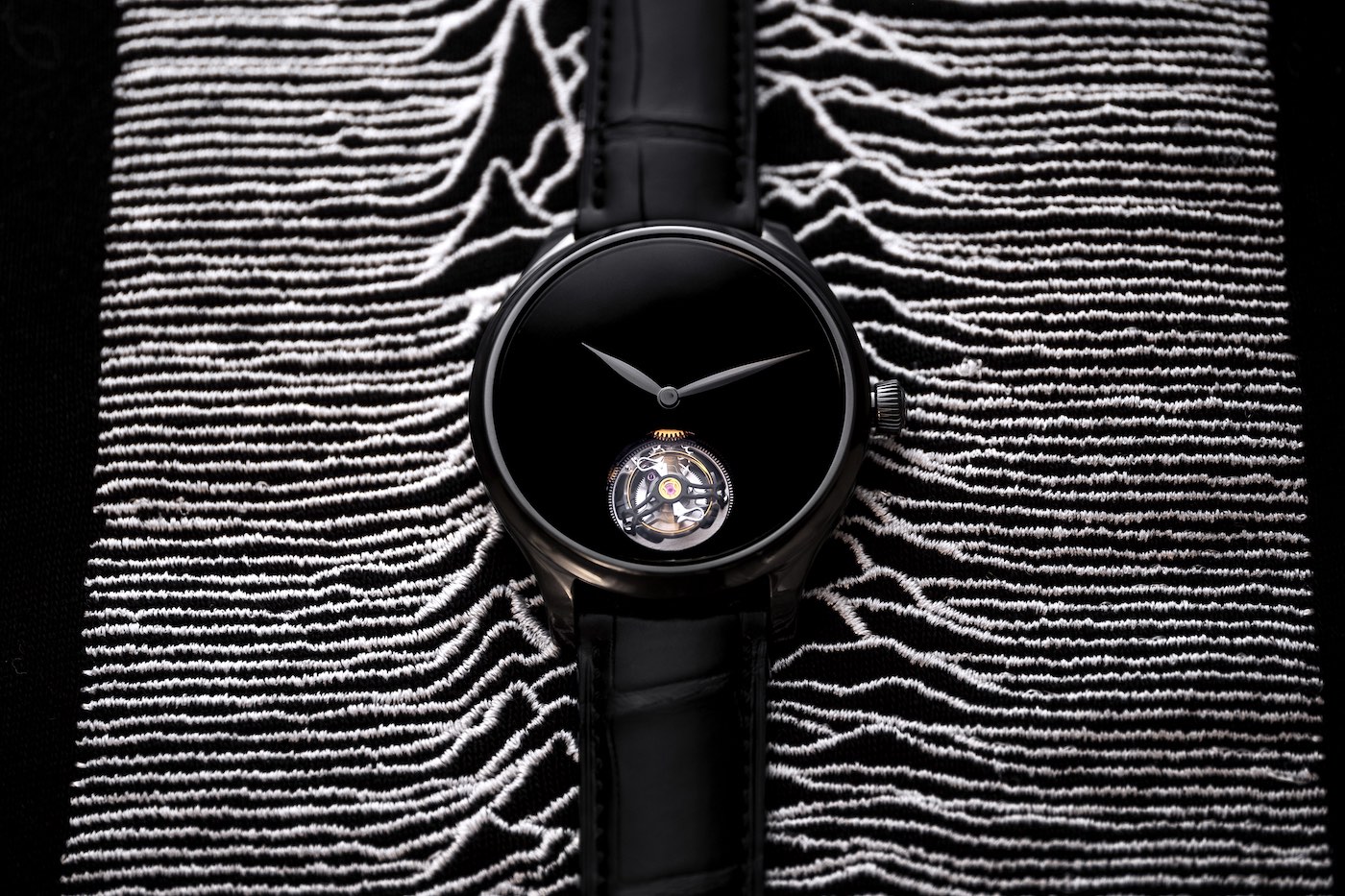 As for the watches, first is an Endeavour Tourbillon Concept that is limited to 50 pieces. Done in a black DLC-finished steel case measuring 42mm-wide and 11.6mm-thick. This model is a take on an existing version that was done in white gold and (obviously) without blackened hands. Both the original and this new limited edition have a black DLC-coated bridges on the one-minute tourbillon at 6 o’clock and there are no visual changes to the HMC 804 movement. 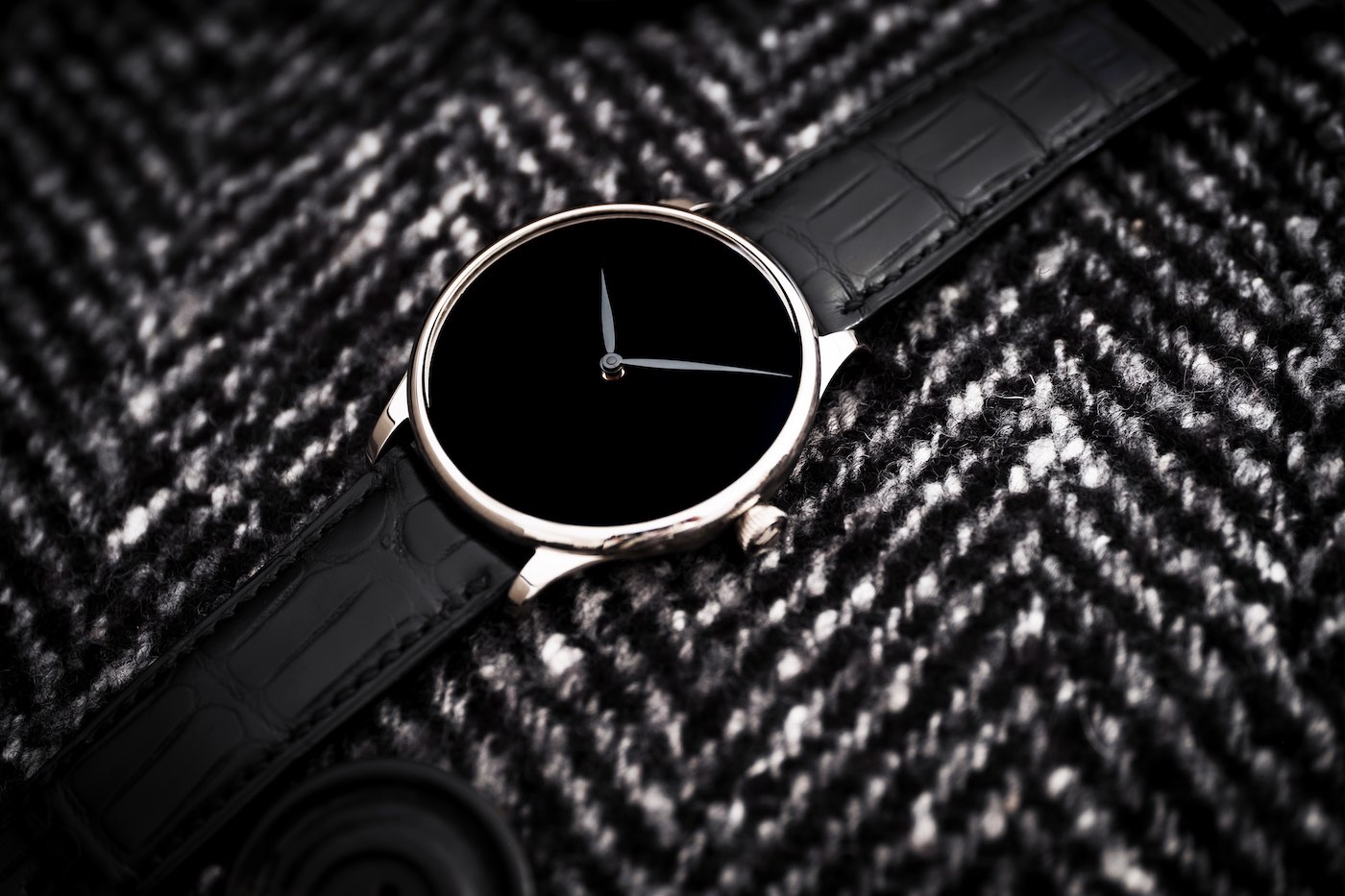 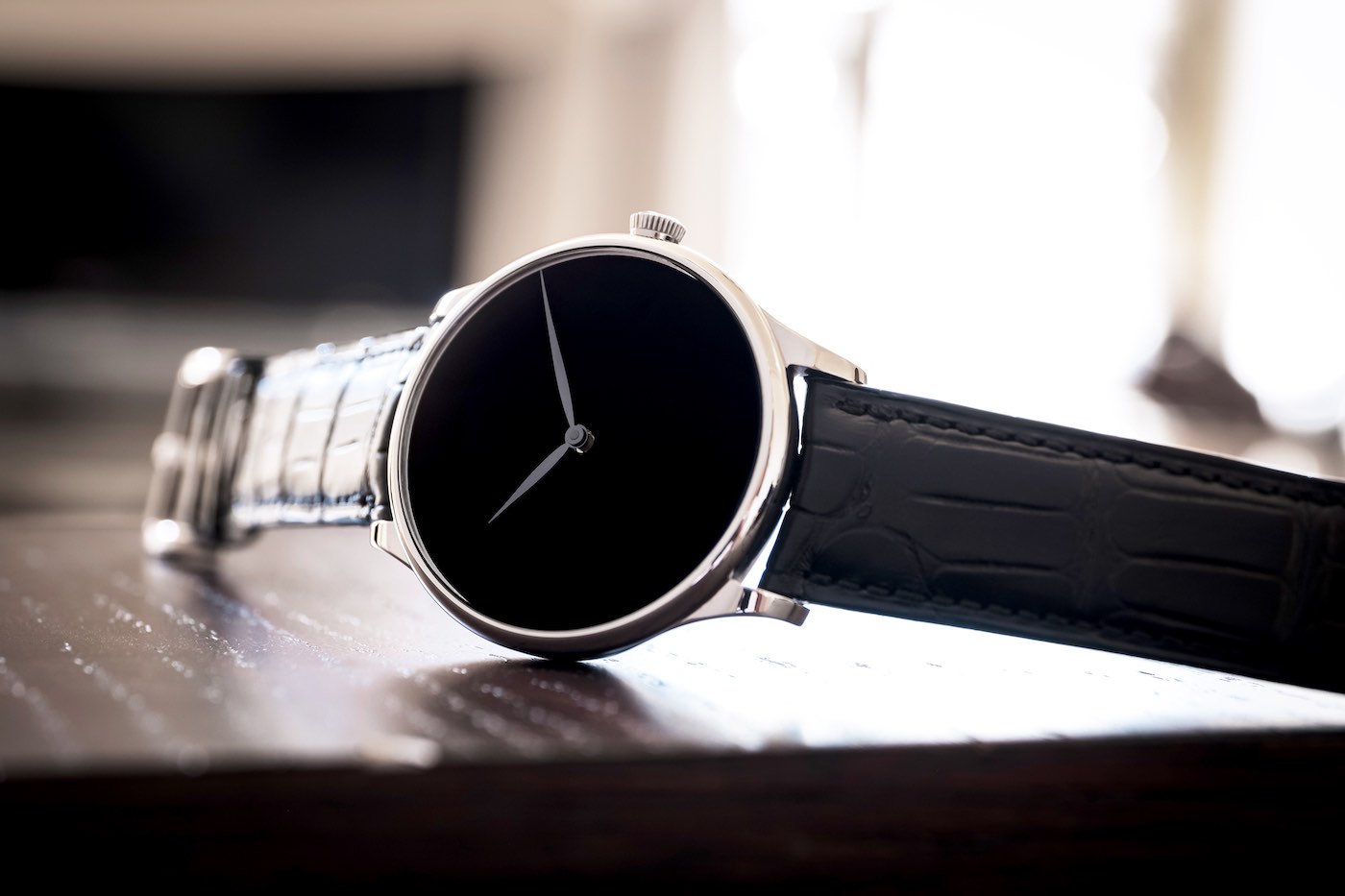 The other two are a 39mm white gold Venturer Concept and a steel 43mm Venturer XL Concept. Same principle here, with blackened hands and vantablack dial. 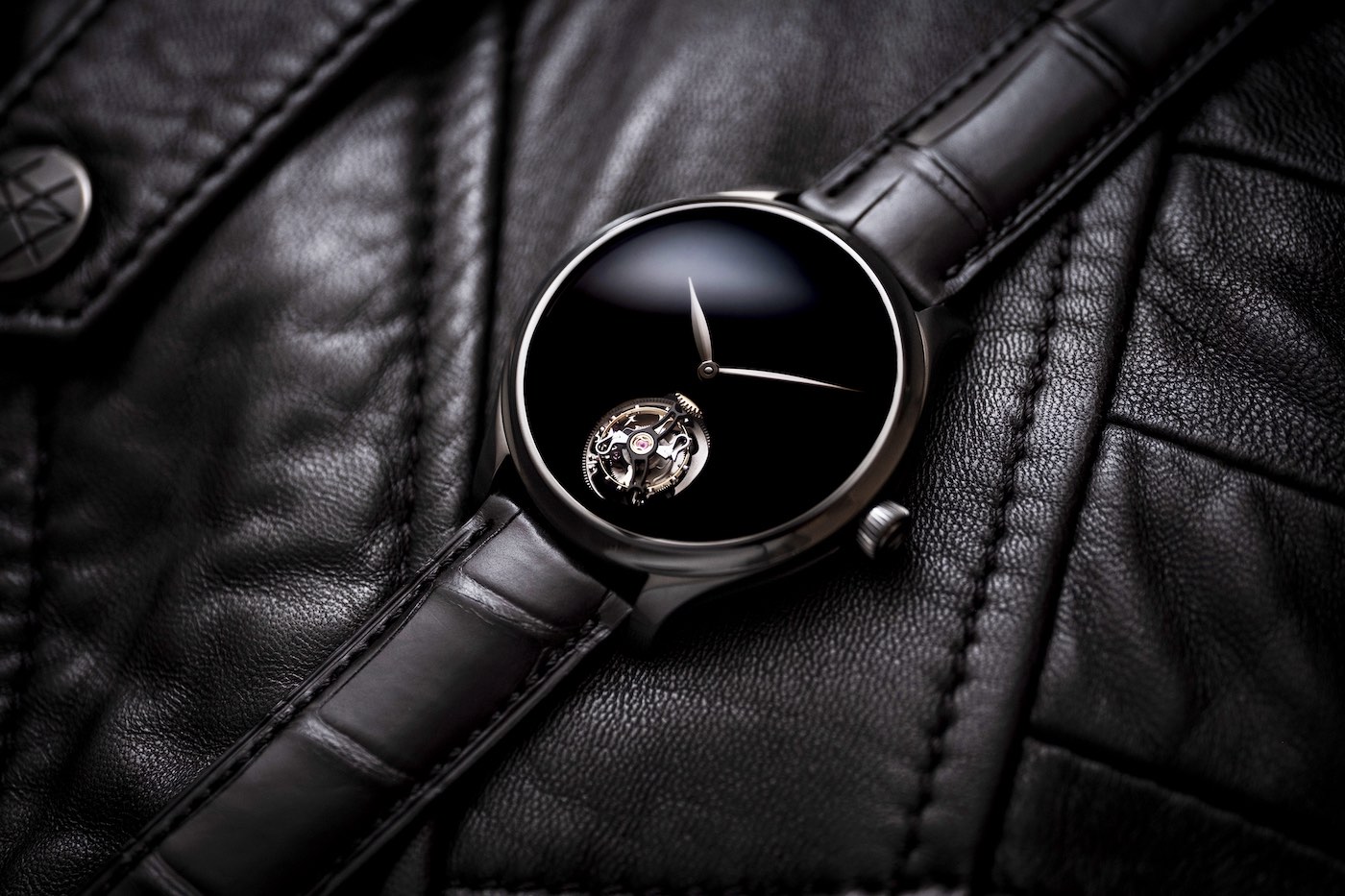 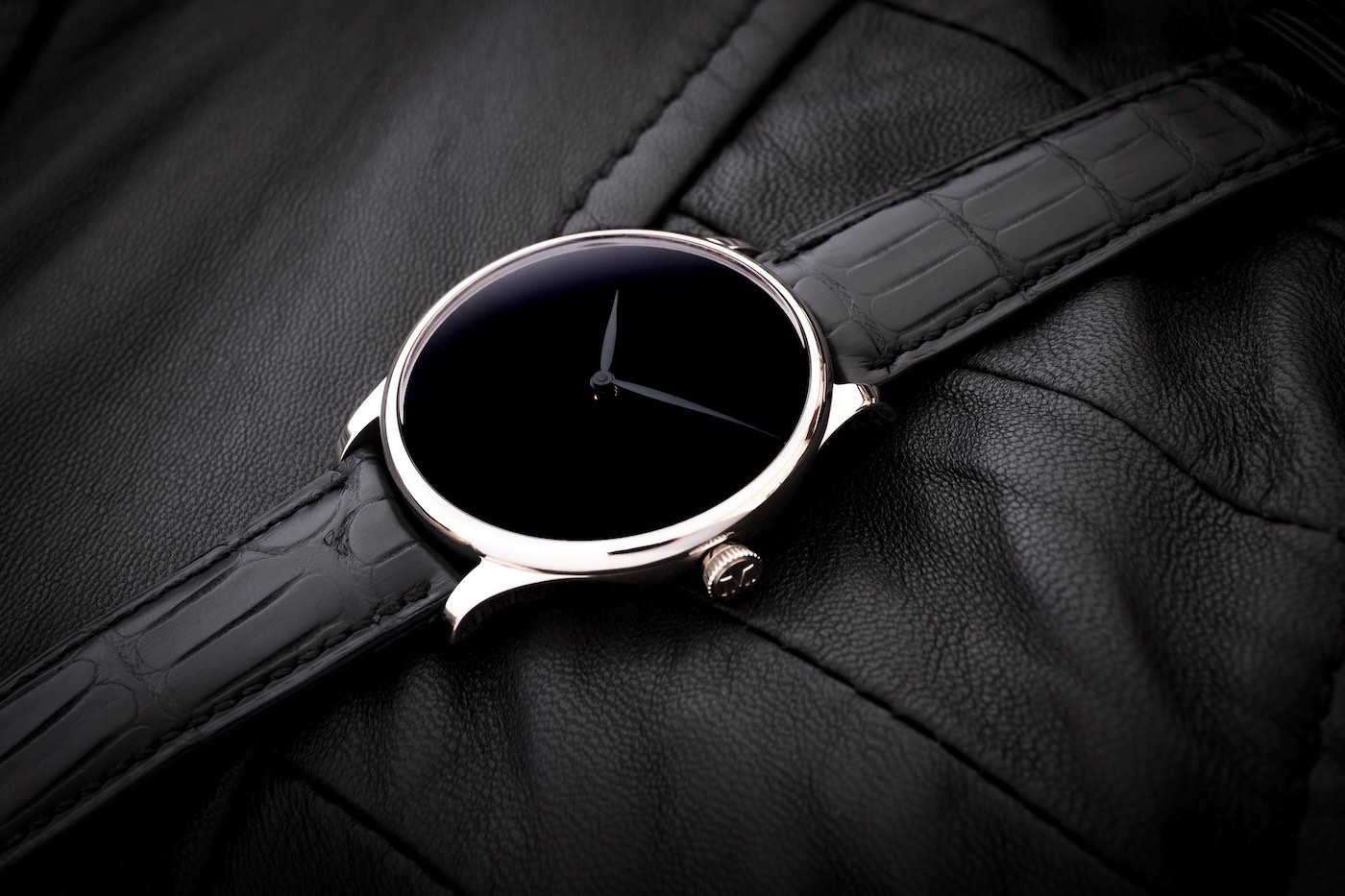 But who the hell is buying a watch with a dial made from the blackest black in creation and blackened hands? These are wearable art. I spent some time with Moser’s first Vantablack watch a couple of years ago. and photos don’t do justice to how stark and deep the black really is. It’s like a black hole.