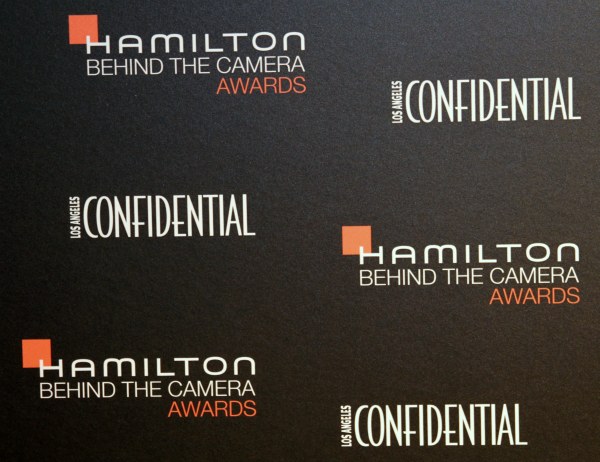 Logically speaking it should not matter to me whether or not a watch I like was worn by characters in movies. Though practically it does seem to matter. The reality is that seeing characters we enjoy watching in movies (or TV shows) wearing watches we like helps boost our perception of those watches and those brands. It also helps frame the personality of watches. Most watch advertising has timepieces floating around like art in space. In reality however, their true personality comes out while on the wrist. Hamilton is a brand that has had a very long relationship with Hollywood, and whose watches can be found on numerous wrists in both films and television shows. 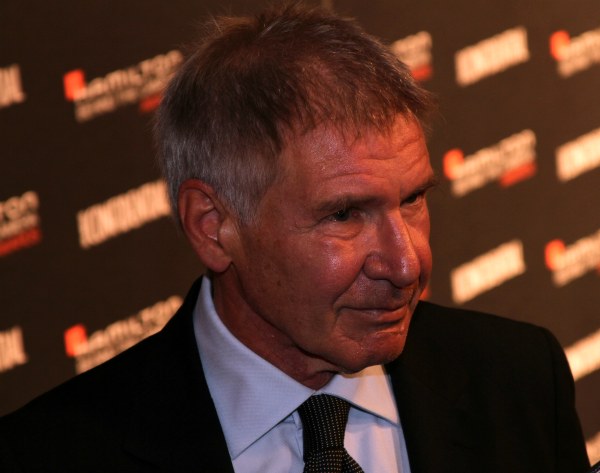 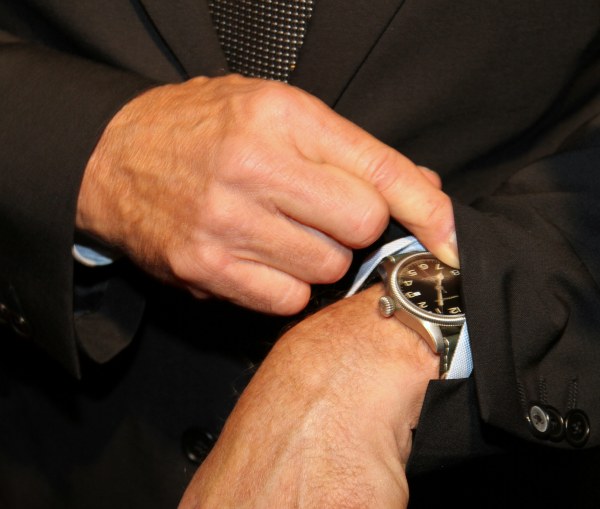 The process of getting characters in movies to wear a watch takes three forms. First, it can be an actor who is really excited about a watch and wants their characters to wear the piece. This is actor-driven placement. Second is prop master or wardrobe placement. This is where someone in the props or costume department places watches on characters to either assist with plot or atmosphere of the movie. This is wardrobe-drive placement. Last is brand-drive placement. This is where brands sponsor movies in order to get their watches placed promimently in films (think 2-3 second long closeup watch dial shots).

It should come as no surprise that much of the time – no matter how they get there – there is a lot of thought over what timepieces characters in movies or shows should wear. In real life you can tell a lot about a person based on their watch. The same goes for characters in movies as well. It is both exciting and interesting to play “spot the watch” while watching your favorite flicks. 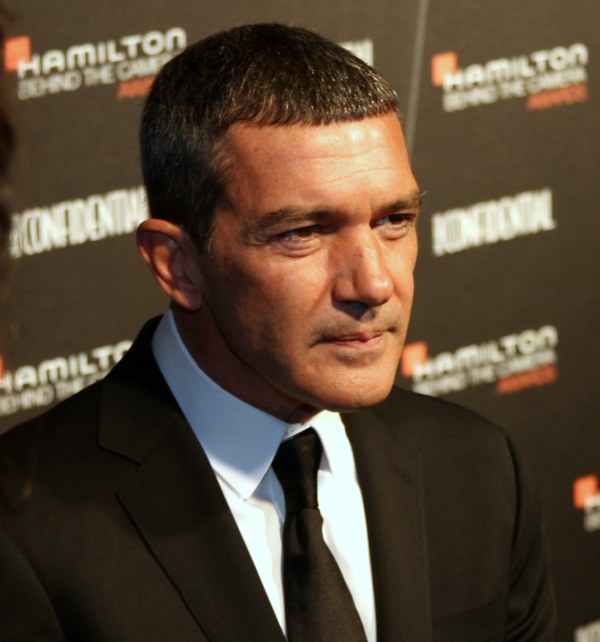 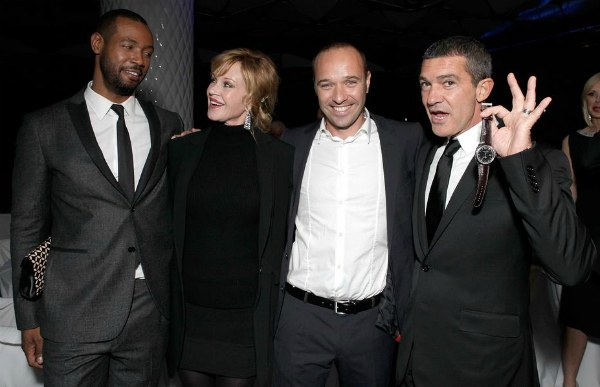 I recently attended an interesting award ceremony called the Hamilton Behind The Camera Awards. For about 5 years so far, Hamilton has been holding this event here in LA to honor people behind the scenes. The awards are presented by actors to the people who help make them look good.

Hamilton has been working with Hollywood since the early 1950s. The first movie they were reportedly in was called The Frogmen – about naval divers. I hear that since then Hamilton watches have been featured in about 400 movies and shows. Hamilton is more than just an entertainment industry sponsor. Their history with Hollywood has often included producing custom watches for movies. This is where Hamilton works in coordination with the property master (prop master) to produce watches that fit certain needs for the film. Examples of this include watches for movies in Men in Black and I am Legend, as well as many others over the years. Other times Hamilton works with wardrobe people to produce period style watches or just helps them find good watches to place on actors. 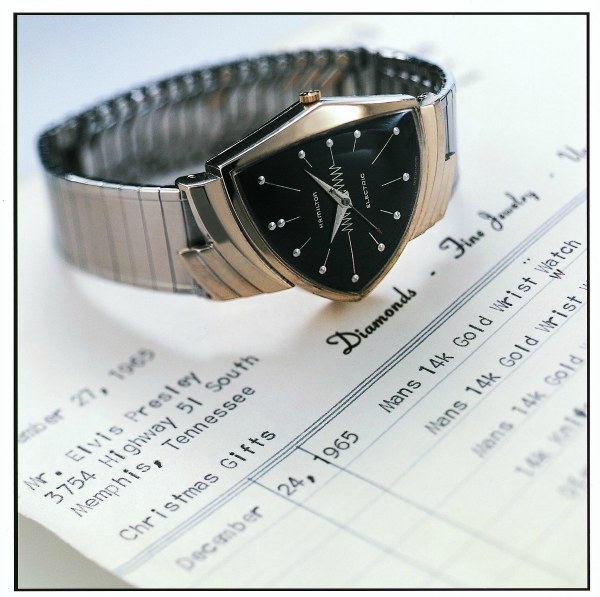 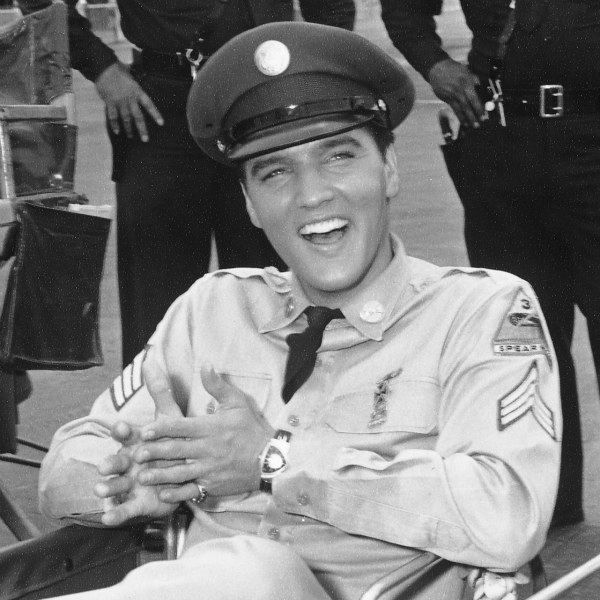 I don’t know if there is a definitive list of all the movies and shows Hamilton has been involved with, but there is a rather extensive list of many of them on Hamilton’s website right here. Most of those are from the last 20 years, but it is a good list to look at because it indicates the movie, the actor, and the watch. For more images and info there are fan sites out there with more details – though nothing super comprehensive.

The Hamilton Behind the Camera Awards drew quite a list of guests and presenters. Hamilton works with a series of consultants and industry insiders to choose the categories, the nominees, and award recipients. Here is a bit more info on the awards include the categories that they choose award recipients for. The event was fun, and what I really liked was the intimate nature of it. It was more dinner party style rather than formal event. Plus, since it wasn’t televised, the award presenters and recipients were more free to speak frankly, apply humor, and just generally have a good time. Guests I was happy to see there included JJ Abrams, Michael Bay, Jon Favreau, John Hamm, Antonio Banderas, Christoph Waltz (super cool guy), and of course Harrison Ford (who has a long standing relationship with Hamilton and was there wearing his own Khaki watch). 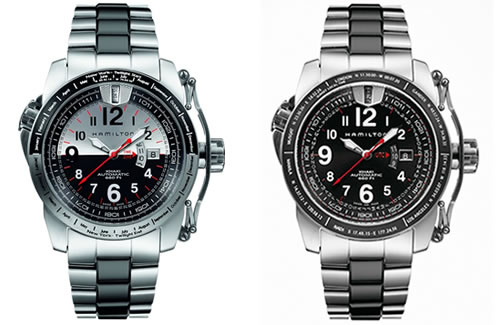 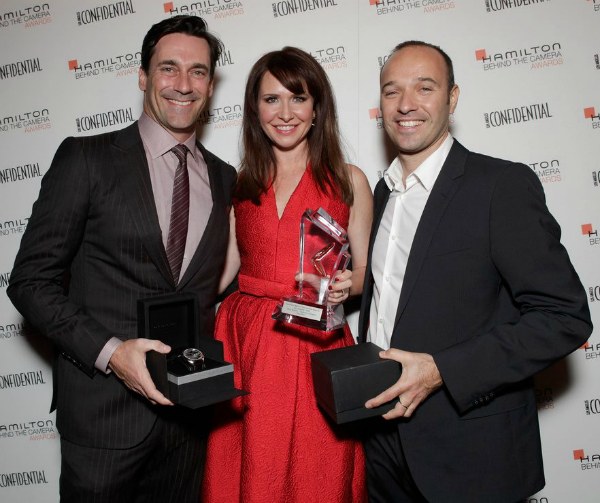 To honor the winners of the 5th Annual Hamilton Behind the Camera Awards, here is the list:

I truly believe that watches in moves get more people excited about cool watches. It does for me at least. The number of websites and books out there dedicated to the topic should be proof enough. Hamilton does it right much of the time. Working closely with the people who make the films to become involved with the process and having a long history with Hollywood. That takes a lot more effort and dedication than just paying for placement. Keep a close eye on wrists in the movies people.