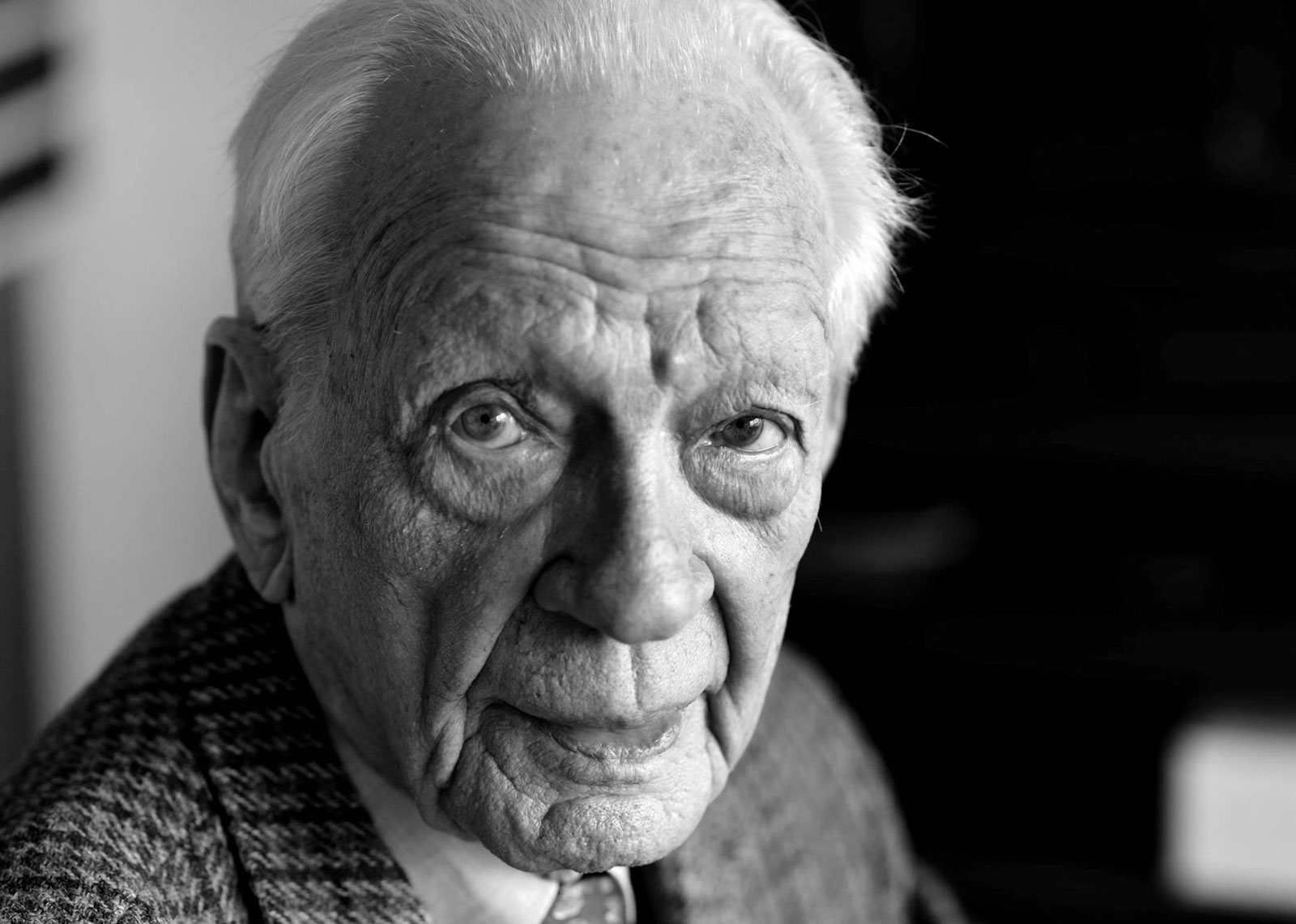 Helmut Sinn Has Passed Away At The Age Of 101 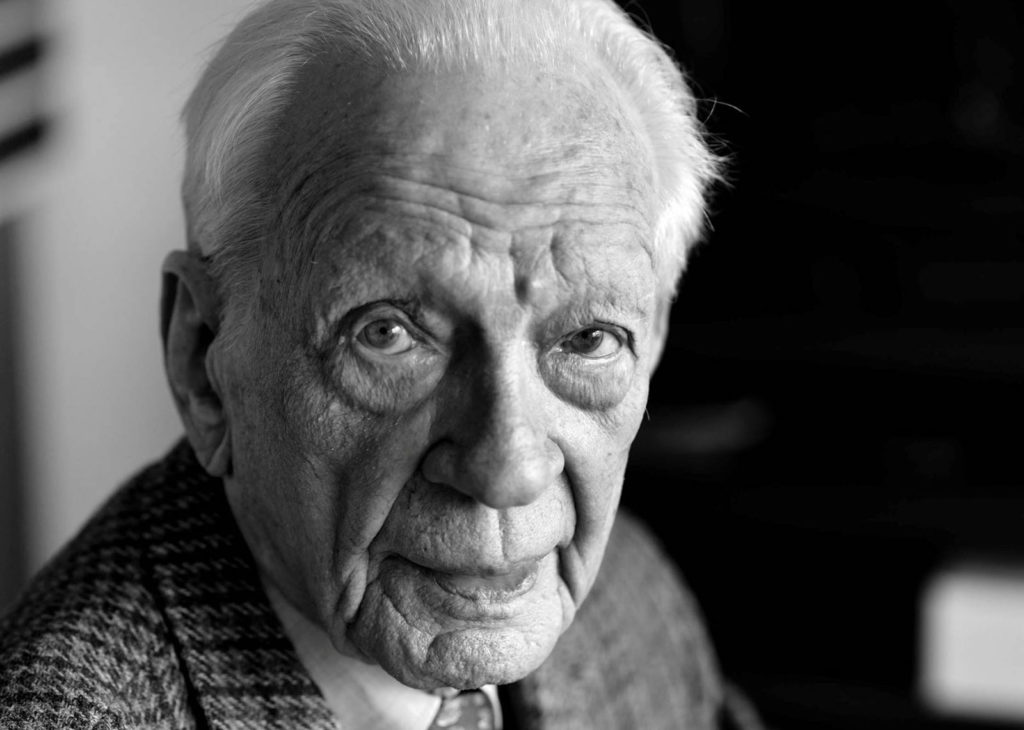 German watchmaker Sinn Spezialuhren has just announced, in a statement via Facebook, that brand founder Helmut Sinn has passed away at the age of 101. A report on Watches By SJX confirmed the announcement and states that Mr. Sinn was experiencing a “short illness” before passing away on February 14, 2018. With a career spanning over half a century, the watch industry bids farewell to a remarkable aviator, race car driver, and watchmaker. Helmut Sinn is survived by a daughter and son. 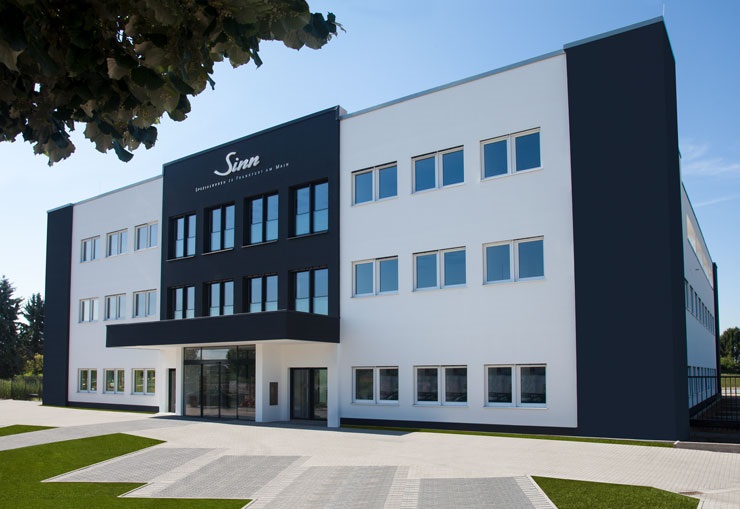 Before entering the watchmaking space, Helmut Sinn trained and flew as a pilot for the German Luftwaffe during World War II. After a combat crash, where he sustained numerous injuries, Mr. Sinn served as a flight instructor and eventually founded “Helmut Sinn Spezialuhren” in 1961. Primarily focused on the manufacture of navigation clocks and pilot chronographs, Sinn’s original design language successfully carried the brand into a new era and the company was eventually sold in 1994. It’s hard to deny the utility and practicality of these designs and many still consider the brand to be one of the few true “tool watch” manufacturers of today. 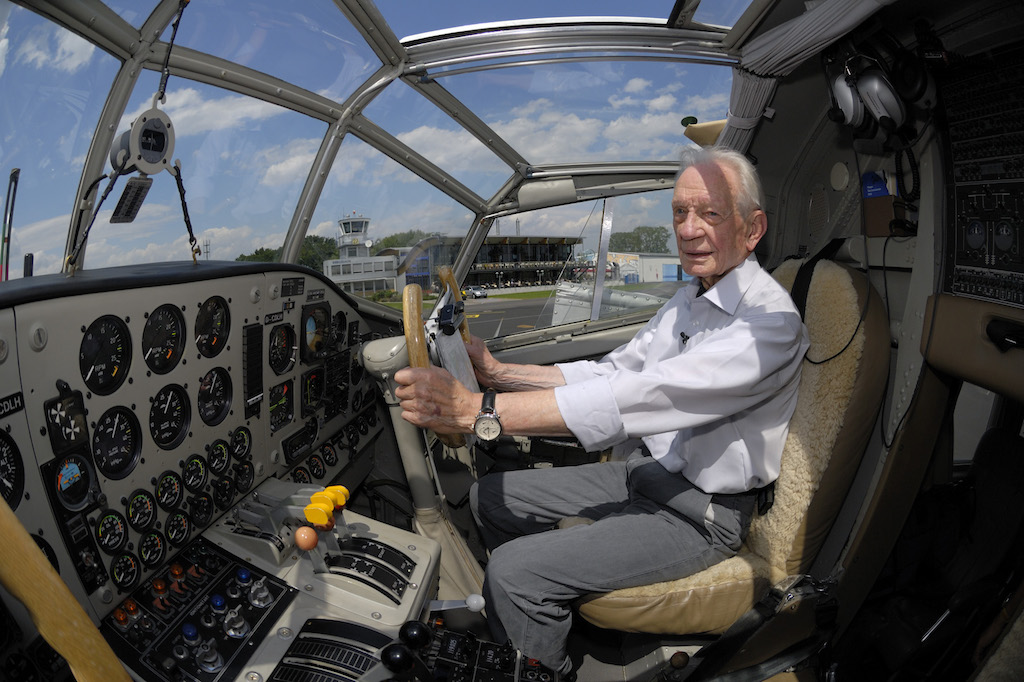 After the sale was made to IWC production engineer Lothar Schmidt in 1994, the Sinn Spezialuhren we know today was officially formed. Helmut Sinn then went on to acquire Guinand, a defunct Swiss brand formed in 1865 which he revived in 1995 in order to produce practical and affordable military-inspired watches. With Guinand, Mr. Sinn also tapped into the world of reaching consumers online – an area several Swiss brands still find themselves lagging behind in today. Officially, Helmut Sinn retired in 2015 after selling the Guinand brand as well. From his humble beginnings selling cuckoo clocks to Americans stationed in Germany to his time leading one of the most significant German watchmaking brands of the modern era, Helmut Sinn made significant contributions to the watch industry and for that, he will always be remembered. Additionally, aBlogtoWatch recommends reading the full report on Watches By SJX where you can learn more about Mr. Sinn’s life as a watchmaker. sinn.de

Editor’s Note: In honor of Helmut Sinn, the Guinand team has created an online condolence book, which can be viewed here.
Advertising Message