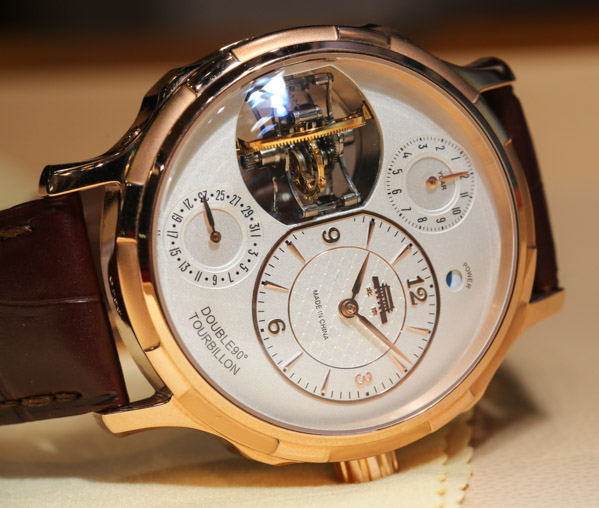 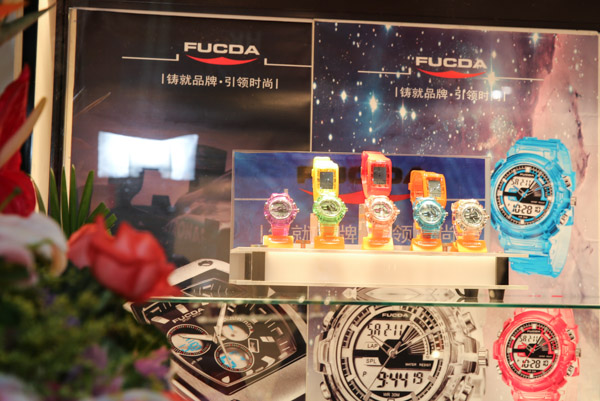 There is nothing new about the concept that people in the West tend to be more creative while people in the East tend to be more productive. Yes, these are stereotypes, but they apply enough of the time in my experience that I feel safe in suggesting the concept. If that doesn’t apply to you because you are a highly productive and uncreative Westerner, then I am sorry to have offended you. Anyhow, for this reason China and Europe work so well together in making high-production watches. The Swiss might take three years to come up with some fantastic design, and then the Chinese will take three months to magically produce them. But when each side is left to their own devices, things can get tricky.

It seems that a lot of companies in China that once used to be OEM watchmakers (producing parts but never their own brands) are more and more trying to launch their own brands (while still remaining OEM suppliers). This has caused a lot of trouble when OEM producers simple “adopt” their client’s designs for their own watches. But assuming they don’t, they are left to their own resources to design watches. This often leads to a quick survey of what they are best at producing and then copying it. It is because there is little creativity mixed in with their expert engineering abilities. A shame, but true for many of these companies. At the same time, a sense of inherent pride or dignity prevents them from straying outside and working with foreign designers. Sometimes it is a lack of talent or a mere language barrier that prevents a quality Chinese producer from approaching a more skilled designer. 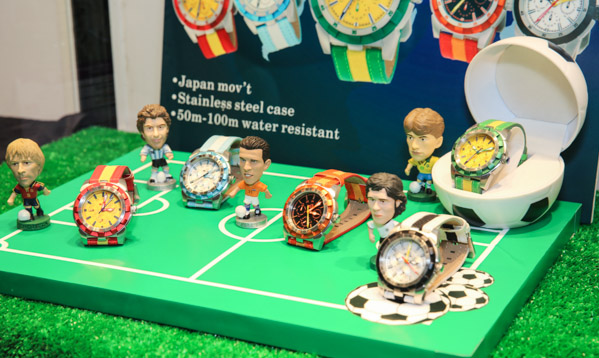 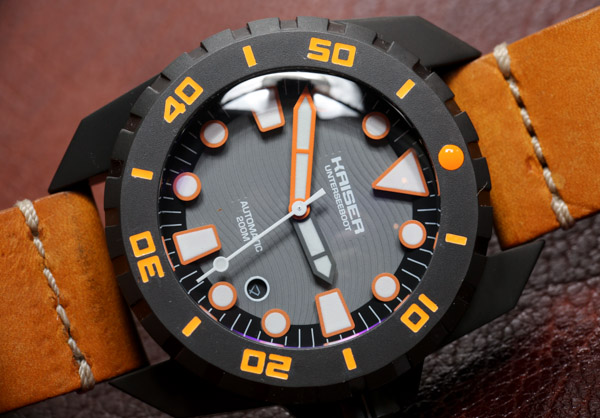 At the same time, this is where comedy comes into play. Using my American eyes, there was a lot to find amusing at the show. When someone comes up with a design or brand name of a foreign tongue, it is often best to consult with someone who is a native speaker. Else you come up with some of the funny names we’ve littered in pictures throughout this article and in the gallery at the end of it. I’ll let you see those and chuckle for yourself. This isn’t at all limited to the watch industry of course, but it is always a good opportunity to have a healthy laugh.

It may sound as though I am being hard on many of these enterprising Chinese and Hong Kong based watch makers. Am I though? It is our responsibility as the media to offer them advice while at the same time showcasing the best of their products. We are also here to inform the public about elements of the industry that they possibly don’t quite understand. With a deep sense of love and passion in our hearts for watches (oh yes, it runs that deep) our mission is to ensure the best watches are made everywhere. So we want to promote good behavior, while trying to rectify practices that need improvement – no matter if it is in China or Switzerland. 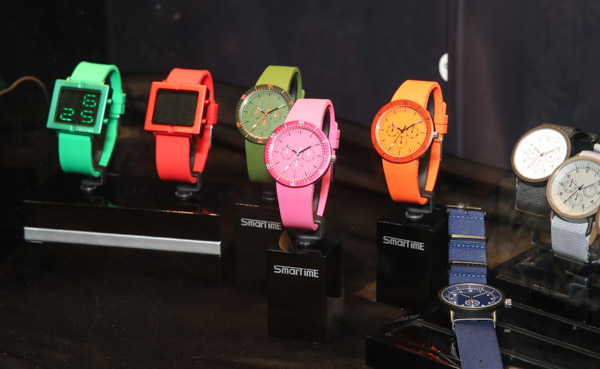 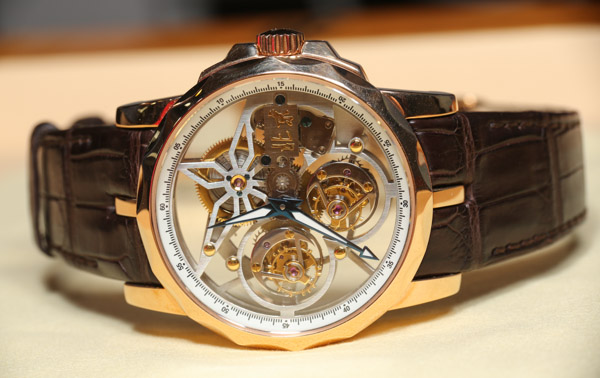 Furthermore, I haven’t even begun a discussion on the many cool watches I got to see at the Hong Kong Watch & Clock Fair. The fantastic news (in my opinion), is that more and more Chinese watchmakers are discovering their mojo. By that I mean a sense of independent design inspiration often fueled by an interest in Chinese culture. I mentioned this last year, and I’ll mention it again: the best Chinese designs are those that combine Western design rules with design elements that come from local Chinese culture. More and more we are seeing this as Chinese watchmakers feel more confident in their ability to be creative.

More important is the matter of money. Chinese manufacturers are very practical. They don’t want to invest in products that they don’t feel have an established market. You know why so many of them copy Rolex? Because a lot of people buy Rolex watches. It is a simple matter of trying to produce something that you feel will sell. They don’t feel like artists the same way the European watchmakers do, they feel like there is a market, so they should fill it. The problem is that watches are not exactly a commodity and you can’t churn out items with emotional attachment to them. Good watches are about emotions and dreams, and most people don’t want their dreams filled with generic consumables. 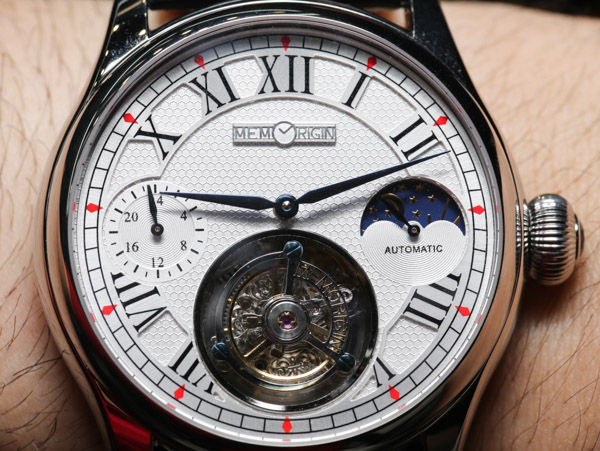 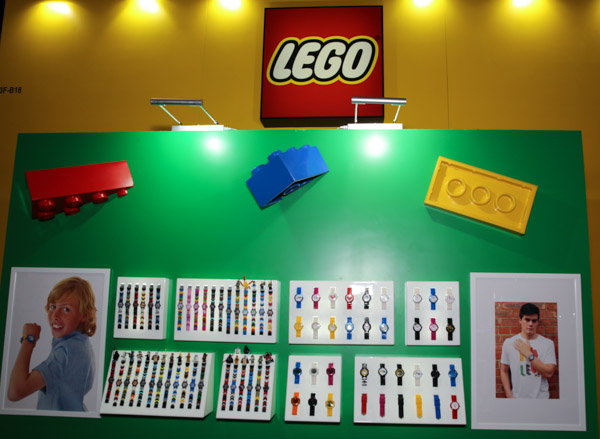 So going back to the question about watch consumer markets, many brands now feel that new markets are opening for lower-priced Chinese-made luxury watches as alternatives to Swiss ones. Some of these aren’t inexpensive at all, they are just less expensive than comparable Swiss products. It is so interesting to see a timepiece that proudly says “Made in China” on the dial, with no precious stones on it, that costs over $80,000. That is impressive, and seeing the level of pride they have in their watches is nice to behold. I honestly don’t know what the size of the market is for domestically made luxury watches in and around China. Though, people I’ve interviewed are very much interested in developing it.

That same $80,000 watch (I am actually referring to the Wu Ji from The Beijing Watch Factory) doesn’t have exactly have a Swiss analog, but if it did it, would be priced at $300,000 or above. There is still a focus on the “we can’t beat Swiss quality, but we can at least offer people 70% of the quality for 30% of the price” mentality. Eventually I’d like to see great stuff from China that stares in the face of Swiss watches and says “we are just as good.” Another way of looking at this is that even the best Chinese watchmakers look up fondly to the Swiss in very much a patriarchal manner… more » 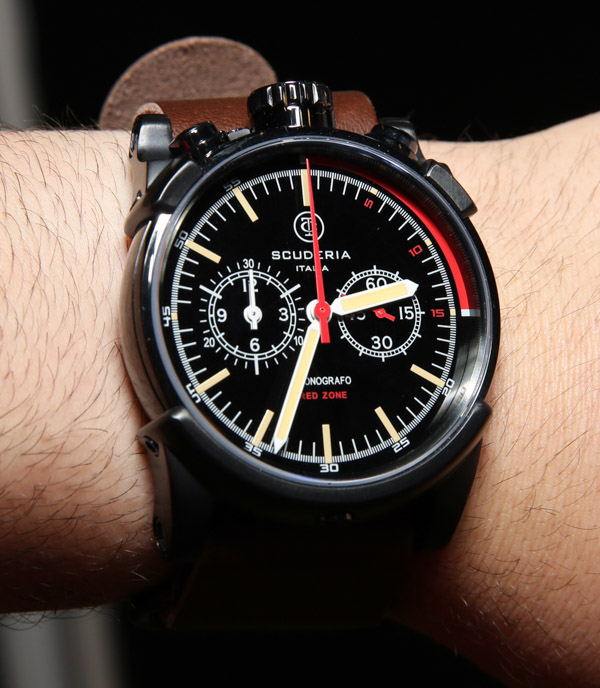