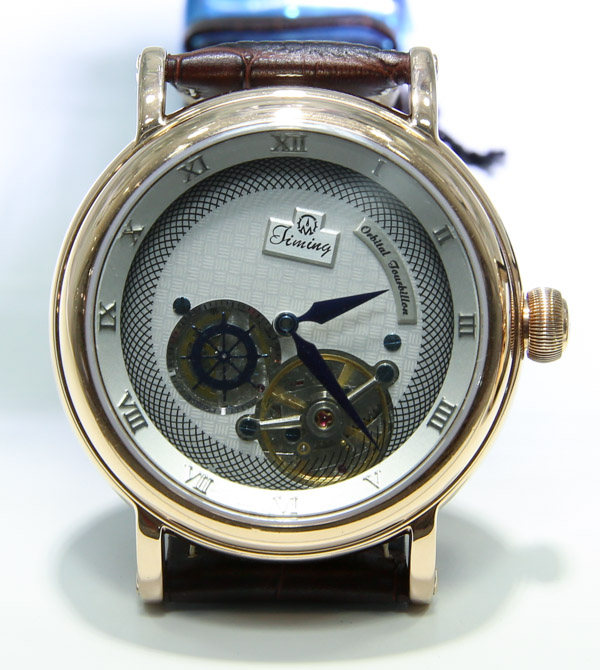 Brand such as The Beijing Watch Factory, Peacock, Memorigin, and Sea Gull are leading the way when it comes to complicated Chinese watches. There are others as well, though many purchase tourbillons from the same factories in China that produce them for one another. And speaking of tourbillons, that is still very much the name of the game. Of course they are getting more complicated, as we now see plenty of double tourbillons and other exotic items. It is actually interesting to see all the ways Chinese brands adopt Swiss complications in sometimes tasteful and sometimes confusing ways.

Chinese tourbillons aren’t 100% on par with Swiss ones, but they are pretty decent for the money. I’d say the average price for a Chinese tourbillon watch at retail is about $3,000. Though outside of China these are hard to find. There are many “Chinese Tourbillon” watches available online for example. Probably enough of them are fine, but they aren’t the best of them. I also feel inclined to once again defend the “Slow Swiss” in that you can’t really do a one to one comparison of Swiss and Chinese tourbillons. They aren’t the same, and while they do the same things, they use different parts and look different. You aren’t getting “the same thing for a fraction of the price,” you are getting something similar and as an alternative for a lower price. Having said that, there does seem to be a very healthy market for Chinese-made tourbillons, and plenty them of very desirable if $100,000 or more is never something you could (or would) spend on a single watch. 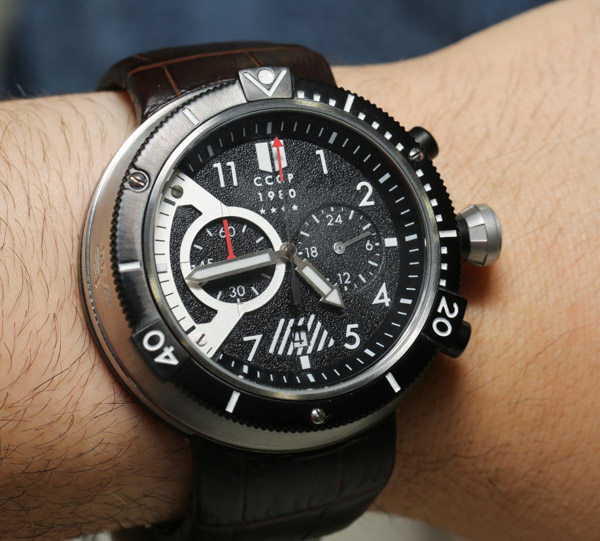 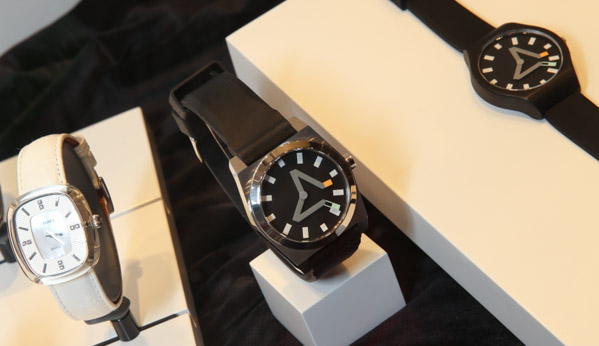 Earlier I mentioned that the Chinese are extremely flexible in their manufacturing. Last year for example it was all about GPS connected sport watches. As a result, many people have GPS watches with heart-rate monitors, and other sport functions. This year, many of those have taken a backseat to Bluetooth connected timepieces. Logically that makes sense, and it is impressive that these technically challenging watches were pushed through production (and I saw many working) in just a few months. Are these smartwatches? Not exactly, though a few strive to be.

The best Bluetooth watch was from the people that make watches for Sweda. These developed a really simple three hand watch with some hour indicators that double as flashing indicators for incoming calls, messages, etc… It was a relatively clean way of having a decent looking watch that also connected to your phone. Though, it is too early in the life of smartwatches to have found a legitimate OS, running devices with lots of interesting functions. There were a few, but we aren’t quite there yet, perhaps next year, the smartwatch industry will be a bit more mature. 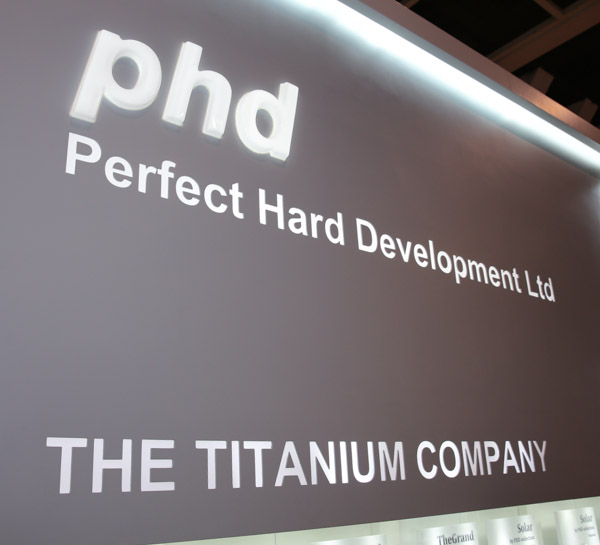 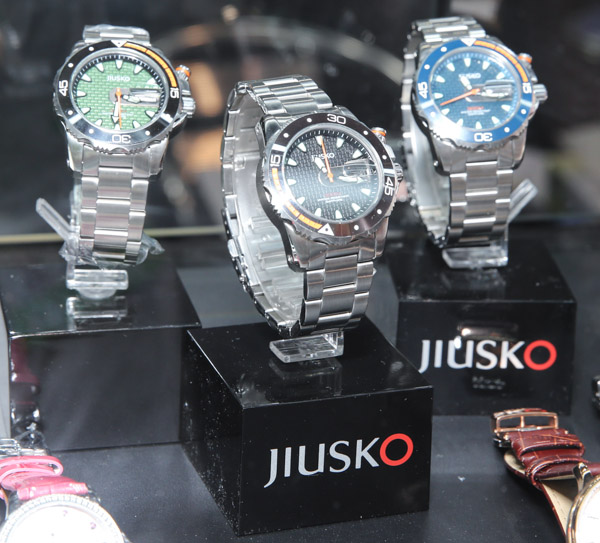 One of the most exciting parts of the show is discovering all the manufacturing possibilities. With hundreds of suppliers, it is difficult to not imagine making your own watch. You can select one company to make the case, one to do the dials, someone else will find movements, etc… It is of course more difficult than that, but if you want your dream watch produced, or a new brand started, this is the place to go. It is never that easy of course, but this is the show where it all happens.

In fact, this is how many of today’s smaller independent watch brands got started. A person with an idea visits the show and begins to find people to put their ideas into production. While it isn’t that difficult for many people to come to Hong Kong with a neat design, or even to have the cash to fund the production of a few hundred watches, what is tricky is getting it all done right. Getting the details right and finding the right production partners can be a challenge. This is perhaps a good thing else watches would be too easy to make and the market would be (even more) flooded with them. 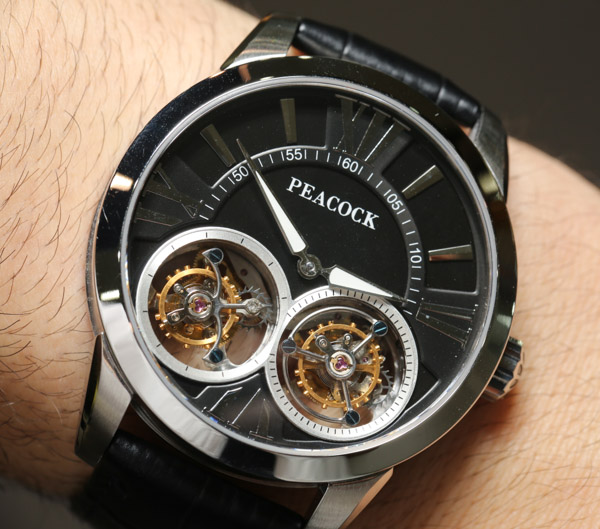 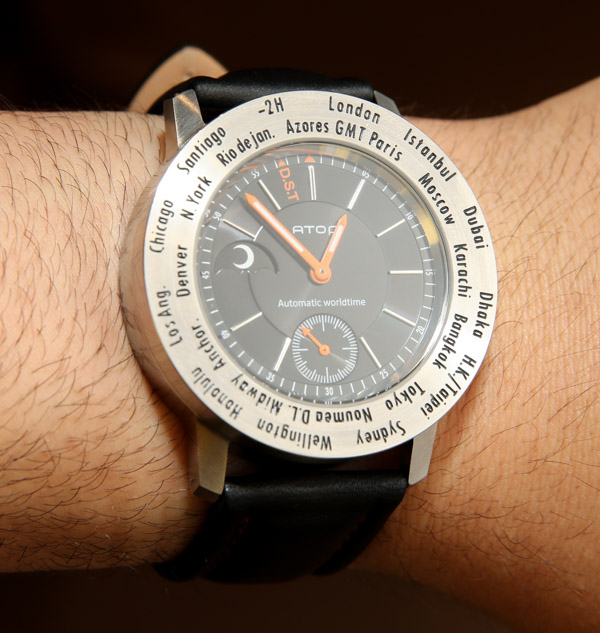 What the Hong Kong Watch & Clock Fair continues to exhibit, that the Europeans have long since dismissed as unnecessary, is a relatively open view of the industry and its performance. In Baselworld, everyone talks big game saying “this year is better than expected,” and “we can’t fill orders.” That latter part is often true only because the best suppliers are booked for long periods of time. In Hong Kong, there are open forum talks about actual statistics, and a sense of collaboration to open and expand markets. It is a very healthy way of doing business compared to the long standing tradition of egos who fill rooms with smoke and mirrors. But smoke and mirrors to help make for some of the most fantastic watches.

Is there a watch industry sexiness at the Hong Kong Watch & Clock Fair? I’d say yes because the show is overshadowed by nations such as China and the rest of the Asia that are often completely watch hungry. In addition to the loads of mainstream watches at the Hong Kong Fair, there is a lot of luxury. Though, the Swiss brands are going to be holding their own show at a new event later in Hong Kong in September called Watches & Wonder (2013 will be the inaugural show). It is incredibly interesting to see high-end Chinese brands use elements of Chinese culture and history to replicate what the Swiss have been doing for years, but in their own way and for their own country. The best examples of these watches to-date are the many zodiac watches, that depict amazing dials based on zodiac animal motifs. The next step of course (after establishing a larger market in China for Chinese-made luxury brands) is producing these same high-end timepieces to appeal to the rest of the world.