How Has Quarantine Changed Your Watch-Wearing Habits So Far? 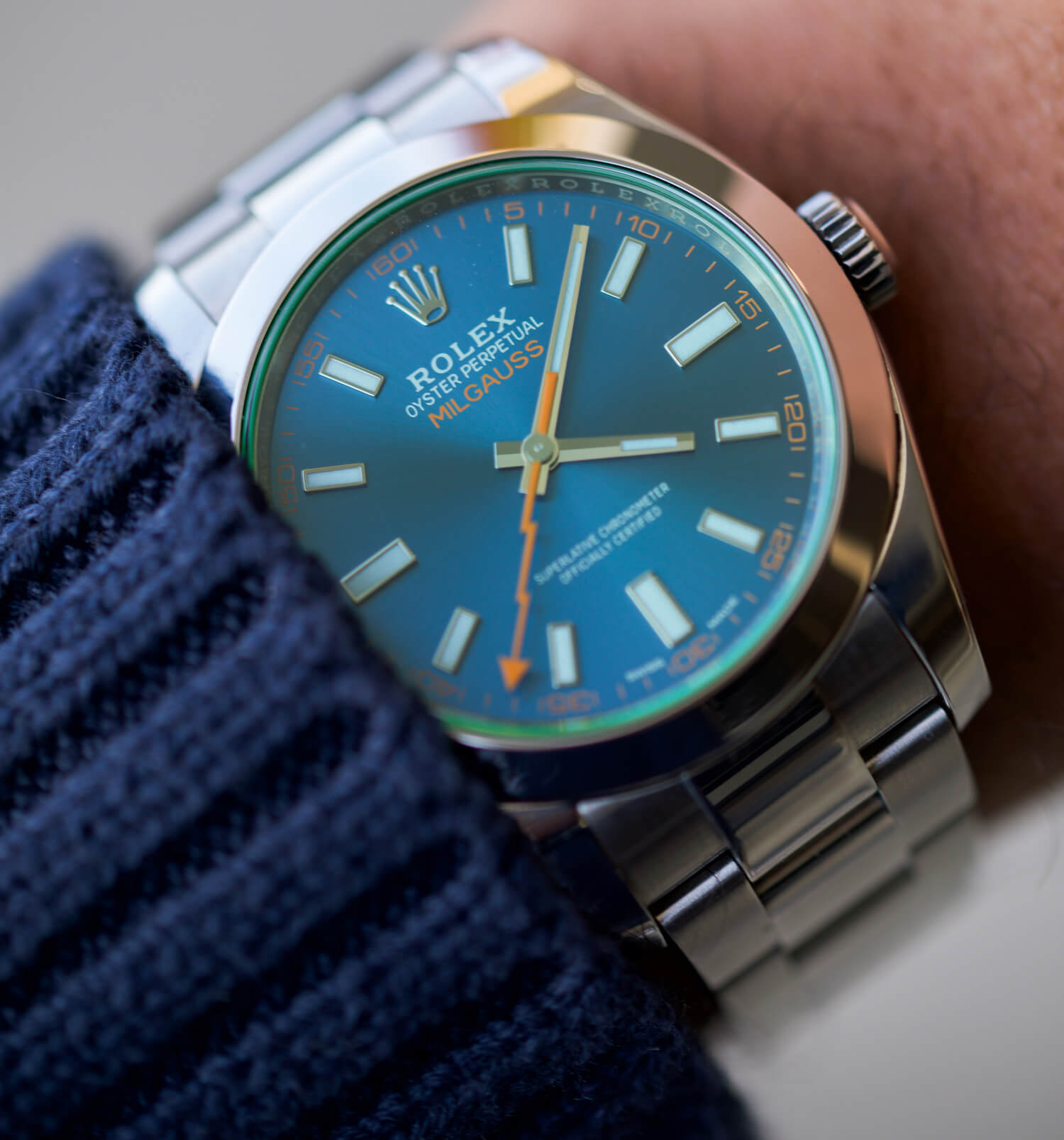 Somehow, it’s already been over four months since we ran our story on how team aBlogtoWatch had been passing the time in quarantine and almost two months since our Zach Piña shared his what-was-then seven million seconds in quarantine with his JLC. Now things are different yet still very much the same, with the spread of COVID-19 worse in some places and better in others. Watches are a nice and necessary distraction from the truly serious things in life, though there is some dissent among our team members about how often they’re even wearing a watch these days, while socialization is still severely limited. So, the question arises: How have the effects of quarantine (working from home, lack of socialization, looser schedules) affected our watch-wearing habits? Considering our jobs revolve around a never-ending cast of new watches going in and out, perhaps our responses aren’t indicative of anything broader. 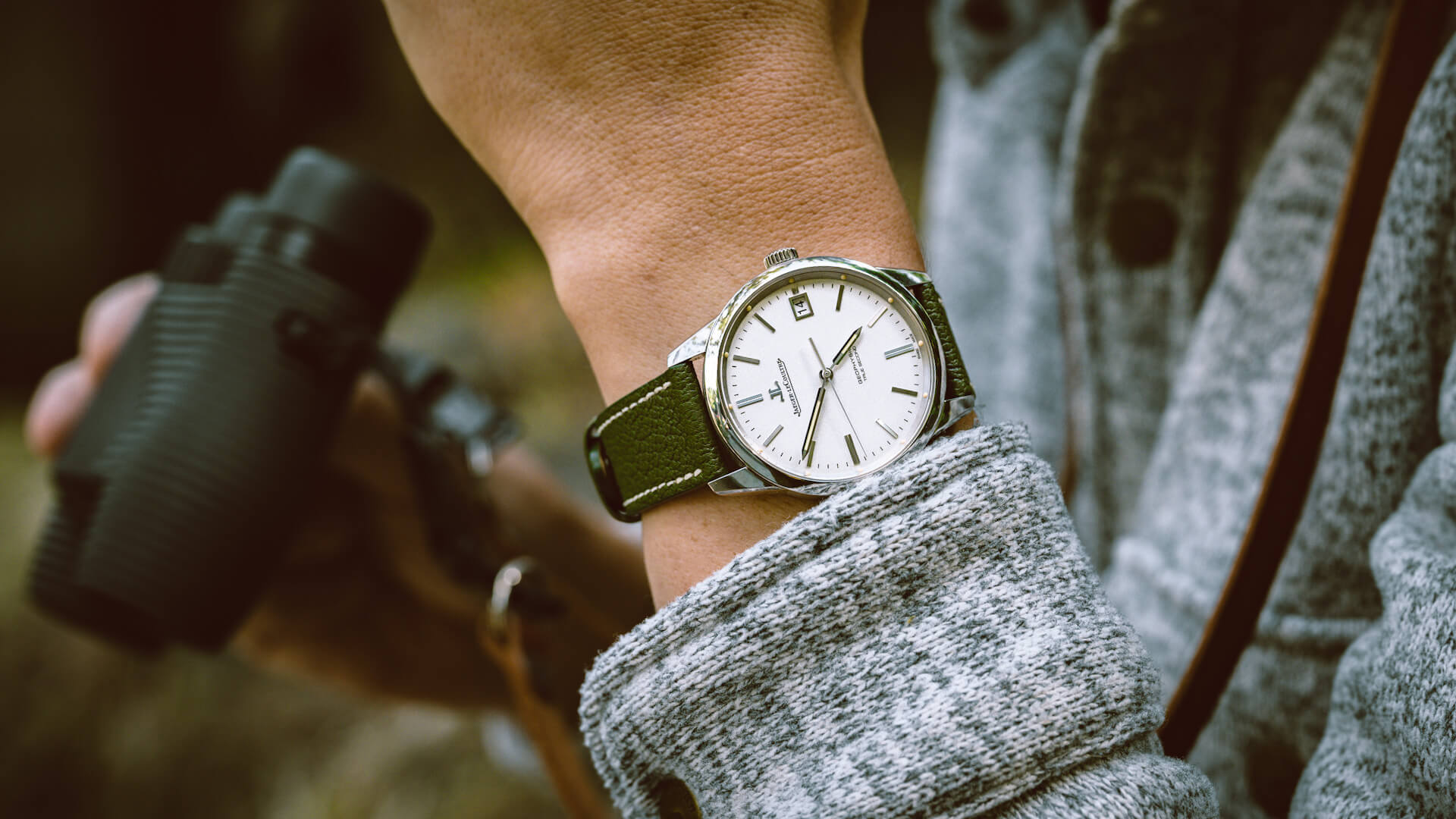 Naturally, this is where we turn things over to the audience. There are three basic camps here. First will be the group of people who wear watches less often, and this can be for a myriad of factors like the lack of socialization, not really needing to check the time as often, easier reliance on digital, wall, or sometimes table clocks around the house, and other reasons we hope to read about in the comments. Second is truly a group of watch nerds of the highest order, those who have somehow begun wearing more watches and/or wearing their watches more often during quarantine. Finally, you’ve got the person whose watch-wearing habits are somehow unchanged by quarantine.

Vote below and let us know where you land and, as usual, share more in the comments.