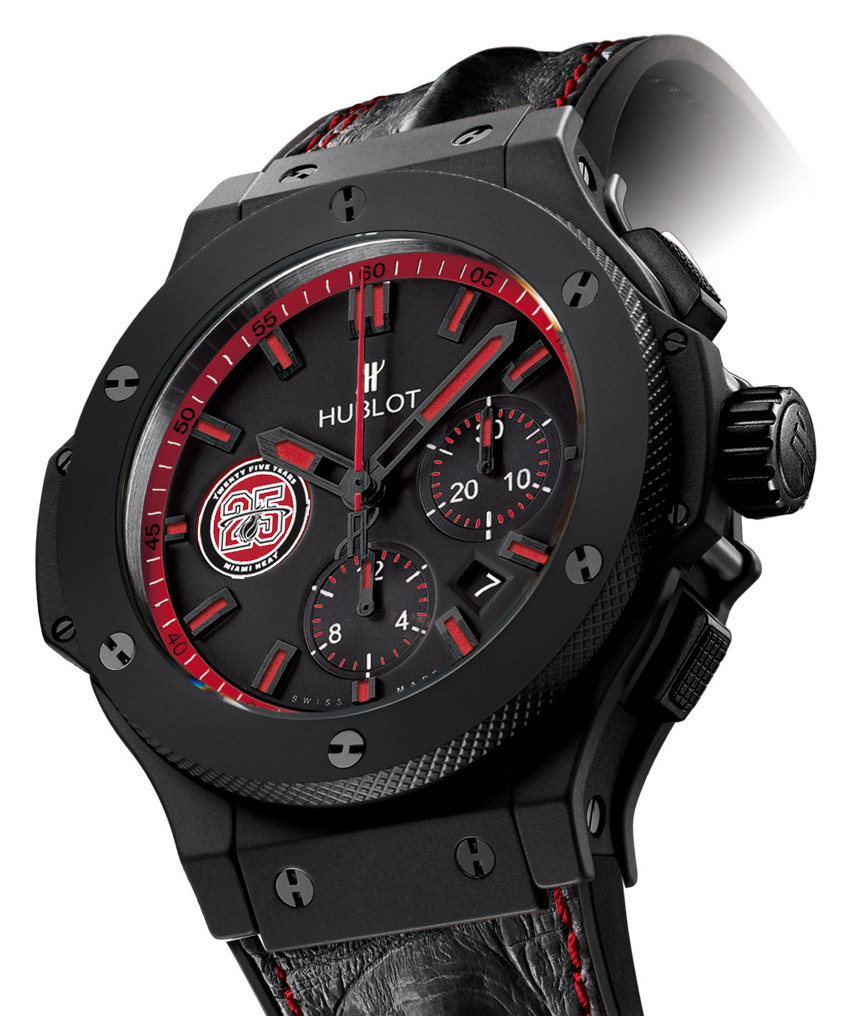 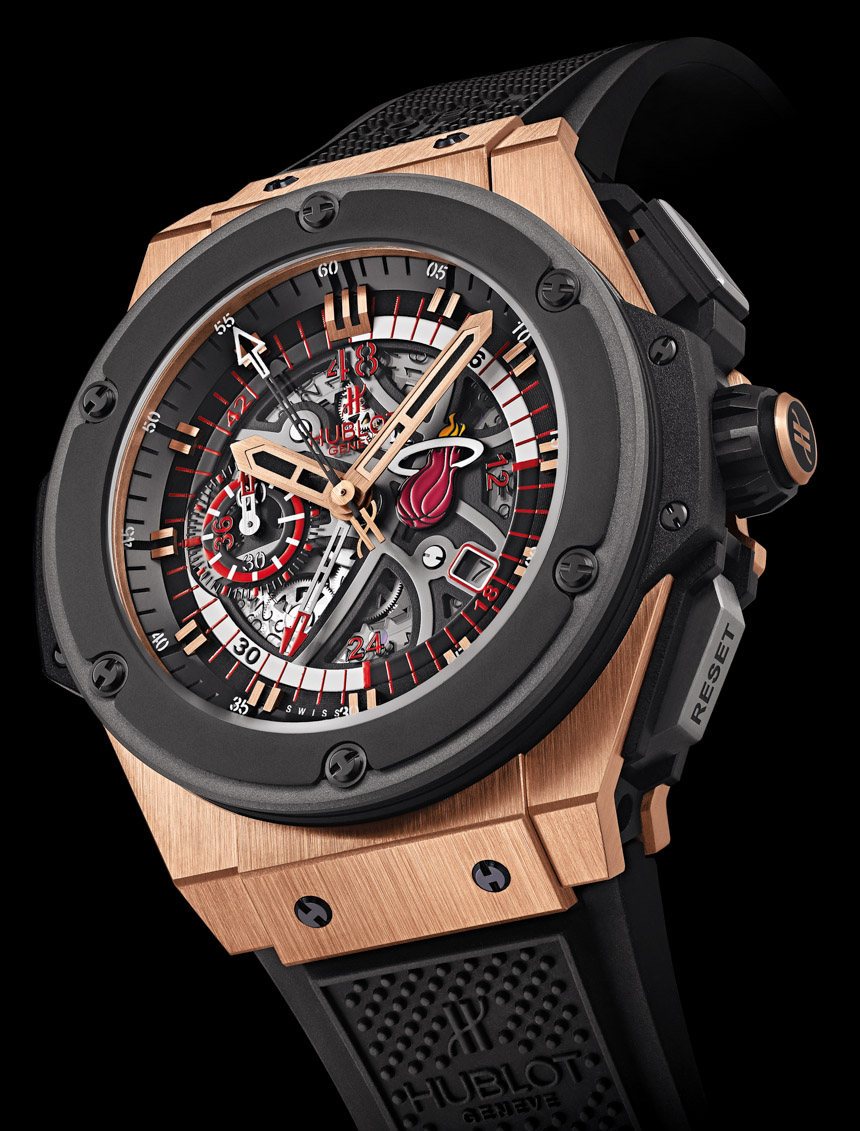 In February 2010, Hublot announced that HEAT guard, Dwyane Wade, would join the “Hublot family,” a highly elite circle of Hublot ambassadors who are living legends in their respective disciplines. Wade’s commitment to excellence, which he strives for on and off the court, and his passion for the sport, parallels Hublot’s vast achievements in fine watch making. 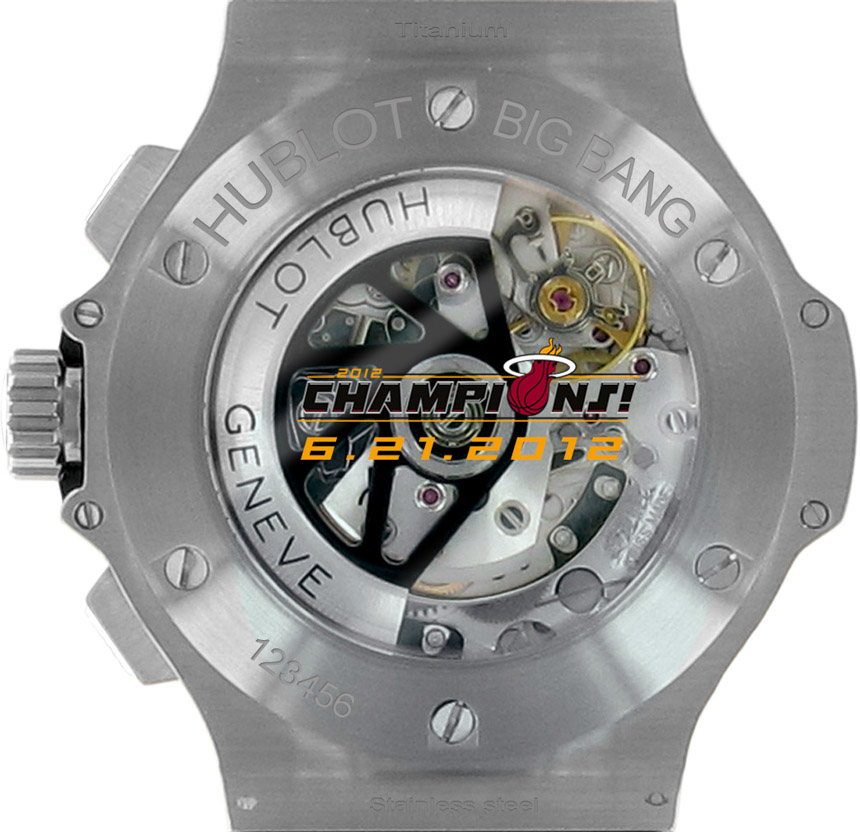 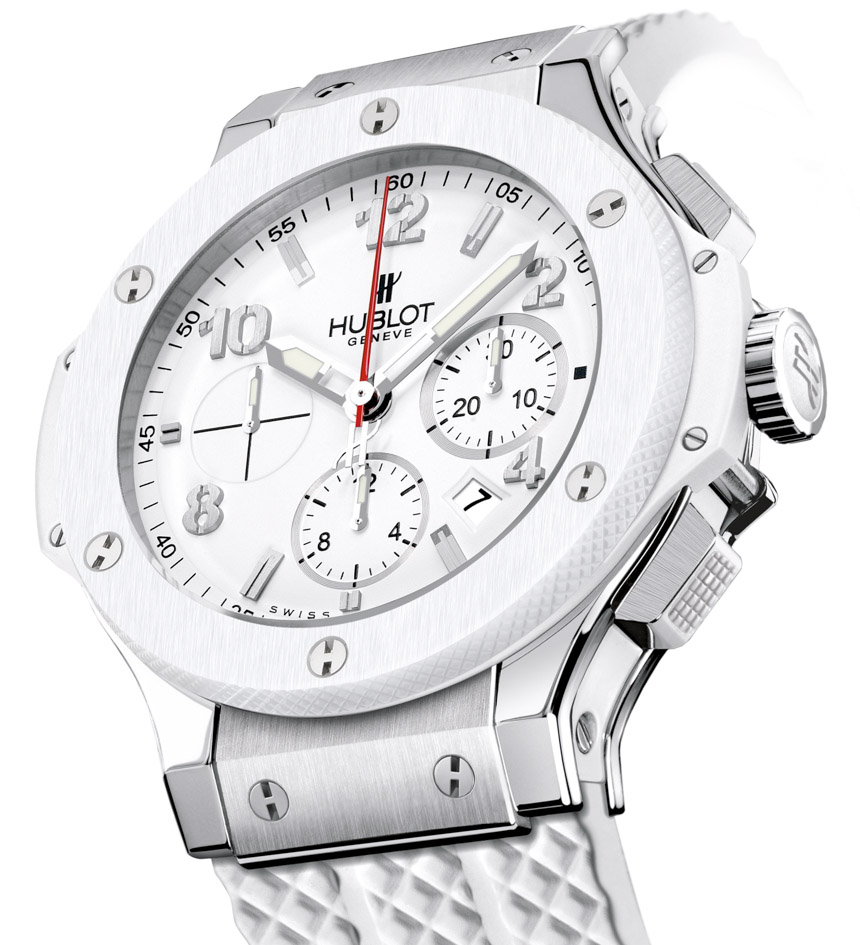 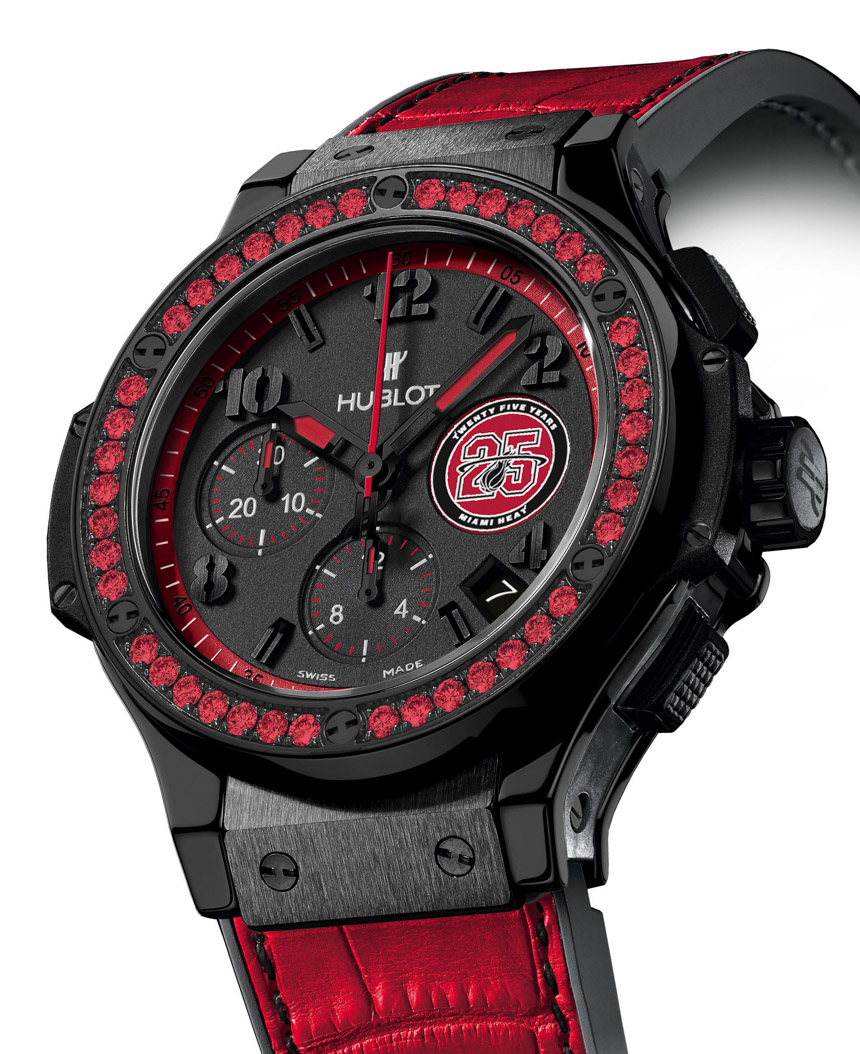 In March of 2012 Hublot unveiled the first King Power Miami HEAT chronograph, becoming the first Swiss luxury brand to launch an NBA timepiece. Later that year, Hublot presented the entire team with commemorative Big Bang timepieces to celebrate the first victory in the “Big 3” era. In honor of the team’s 25 years in the Magic City in 2013, Hublot launched a limited edition 25th Anniversary collection, a set of his and her timepieces in traditional team colors. 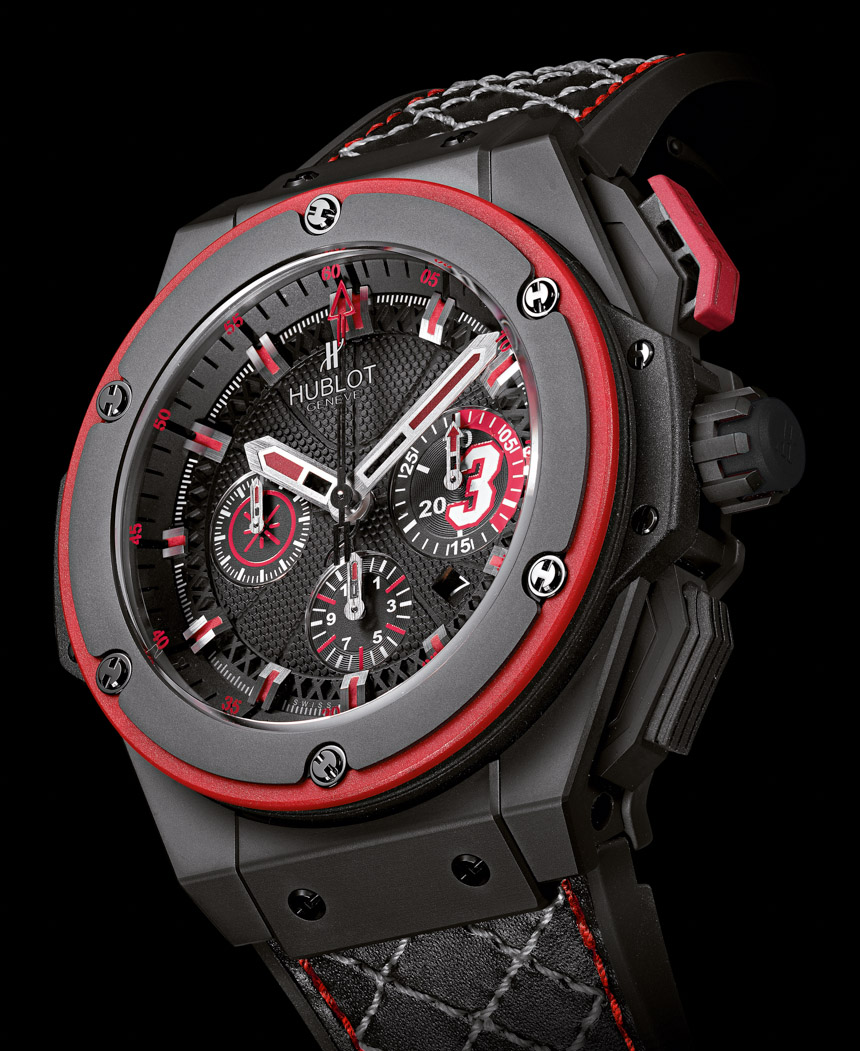 A portion of proceeds from the sale of all Miami HEAT timepieces benefits the Miami HEAT Charitable Fund. The Fund supports programs that seek to improve the situation of vulnerable families in South Florida. Hublot is also the presenting sponsor of the HEAT’s annual charitable gala. hublot.com