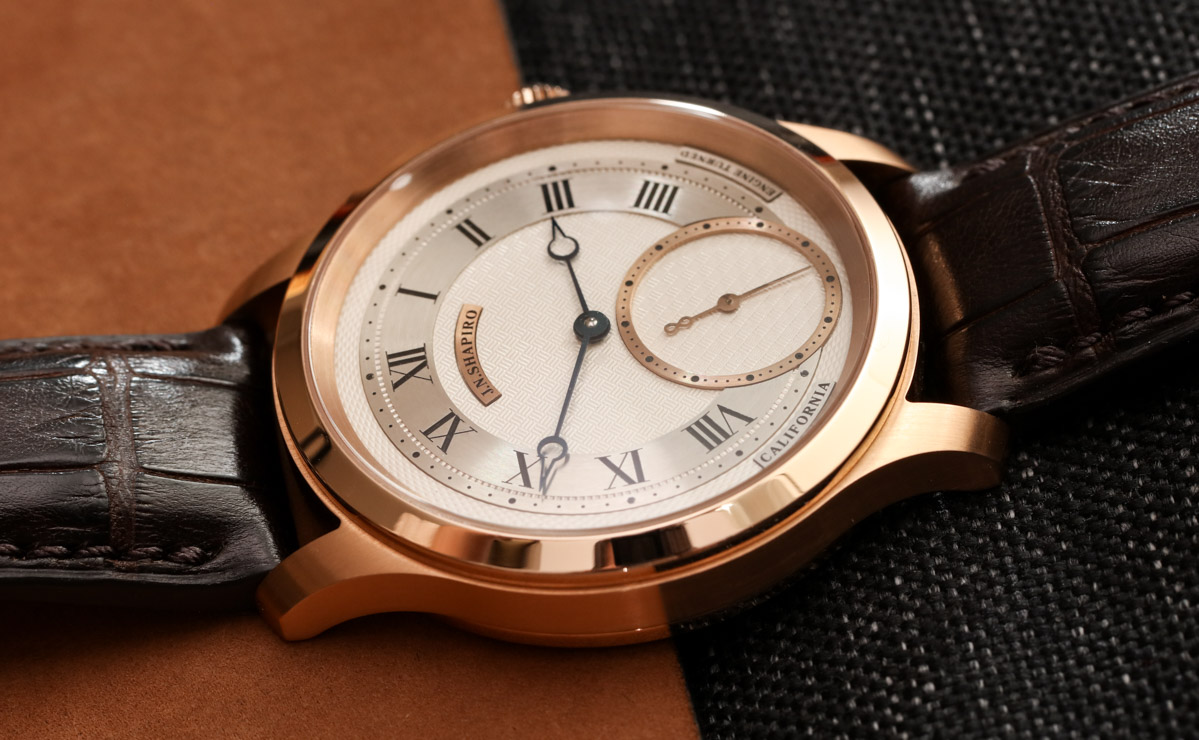 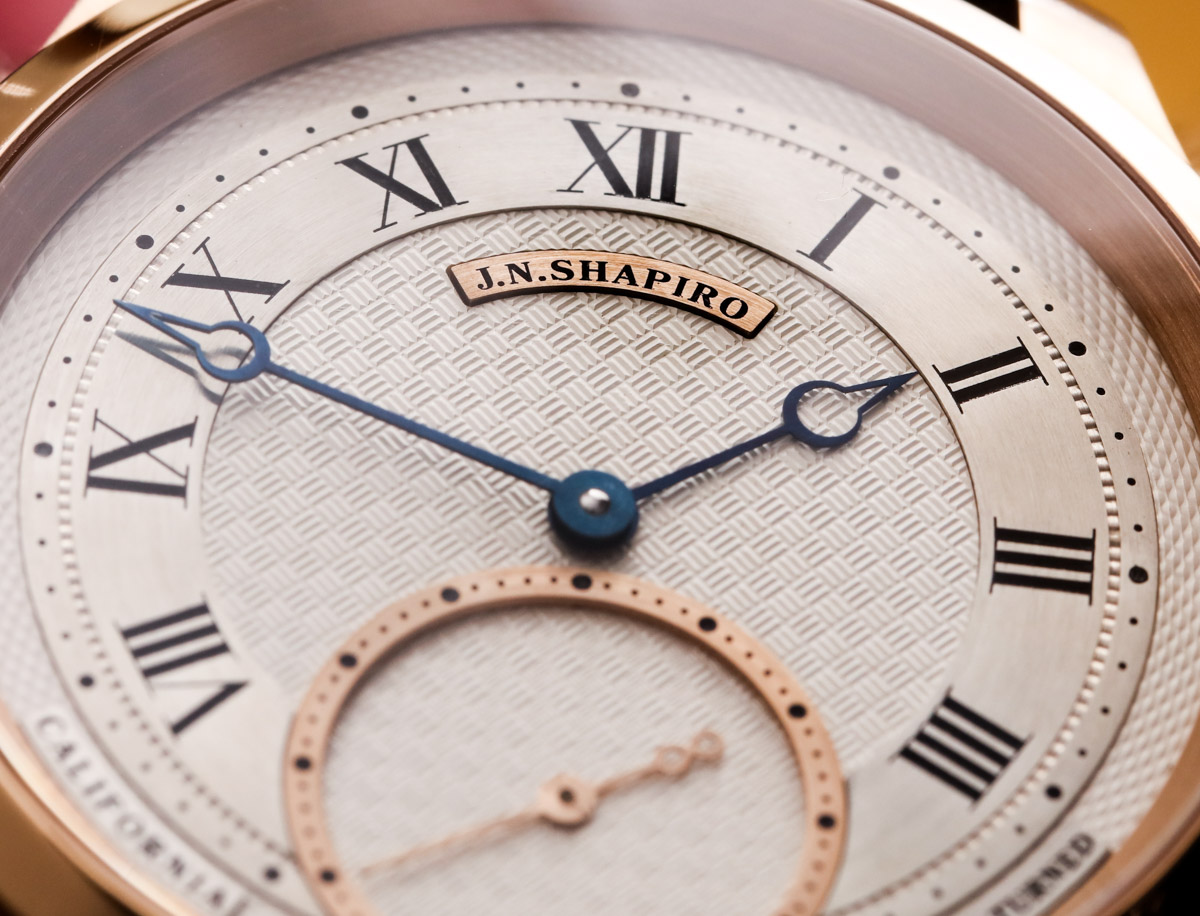 Given the concept behind the watch and its price point, the use of this movement feels appropriate. In the future, Josh Shapiro could perhaps guilloche decorate some of the movement plates, which I think is a logical next step for him to apply his skills to the watches that bear his name. On the Infinity watches, however, there is indeed a hand-engraved plate on each of the dials with the watch’s serial number on it. The hand-engraving, as well as some other detail work on the watches, were also done in Los Angeles by watchmaker Artur. Clearly, the Infinity line is an excellent initial attempt from a newcomer to the field. His style and technique is directly (and proudly) inspired by the work of Roger Smith and before him, George Daniels. His efforts also continue to respect the legacies of historic legends in the field, such as Breguet.

The most impressive observation I can make about Josh’s work is his ability to really nail many different guilloche engraving pattern styles, from the basket weave to the barley corn. Shapiro even invented one of his own patterns, which adds a new layer of complexity to the traditional basket weave pattern. I advised him to call his novel pattern the “Infinity Weave,” and he consented. This pattern can be seen on the subsidiary seconds dial of this watch. Each customer can likely have various parts of the dial customized to his or her taste, and Shapiro anticipates adding this service for his clients. The dials are each produced from both 18k rose gold and sterling silver parts, which are then layered in order to give the dial an attractive and legible three-dimensional look. Shapiro also uses a complex technique of attaching these pieces with small hidden screws underneath the plates. The whitening on the dial is created using the challenging “Breguet frosting technique,” which requires both the use of a heat torch and acid washing. The hands are produced from 18k rose gold or blue-steel and carefully hand polished and produced in Los Angeles. 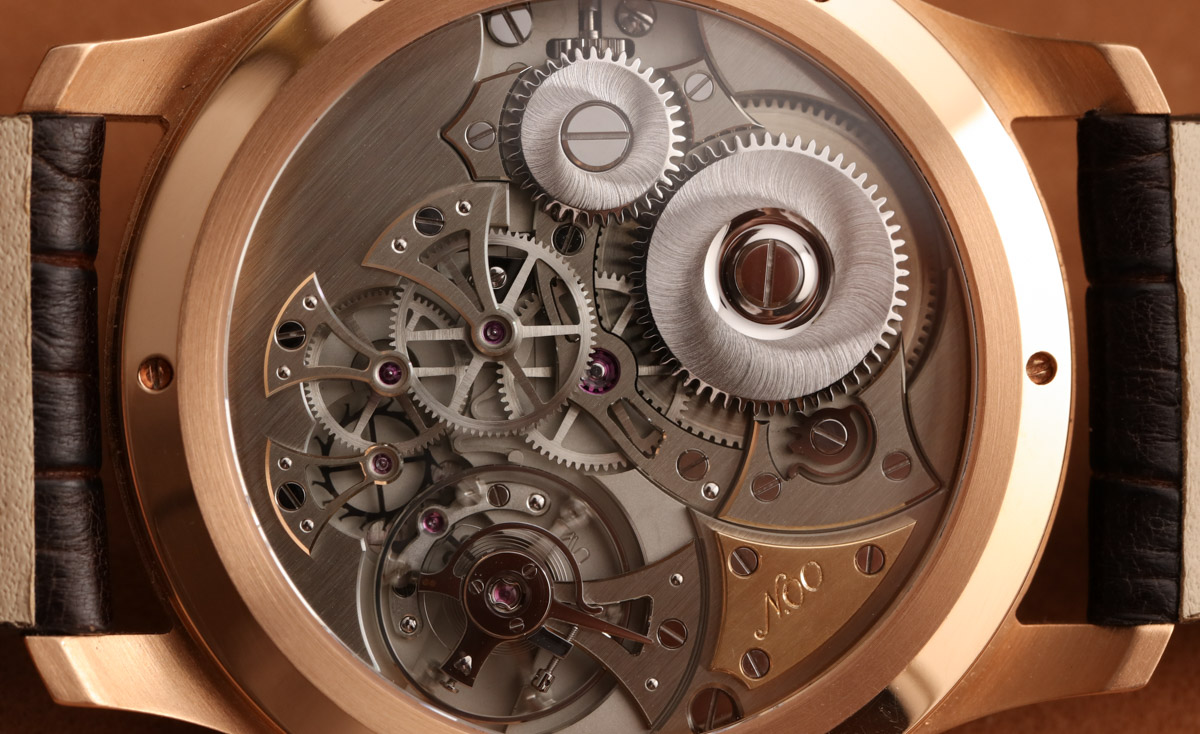 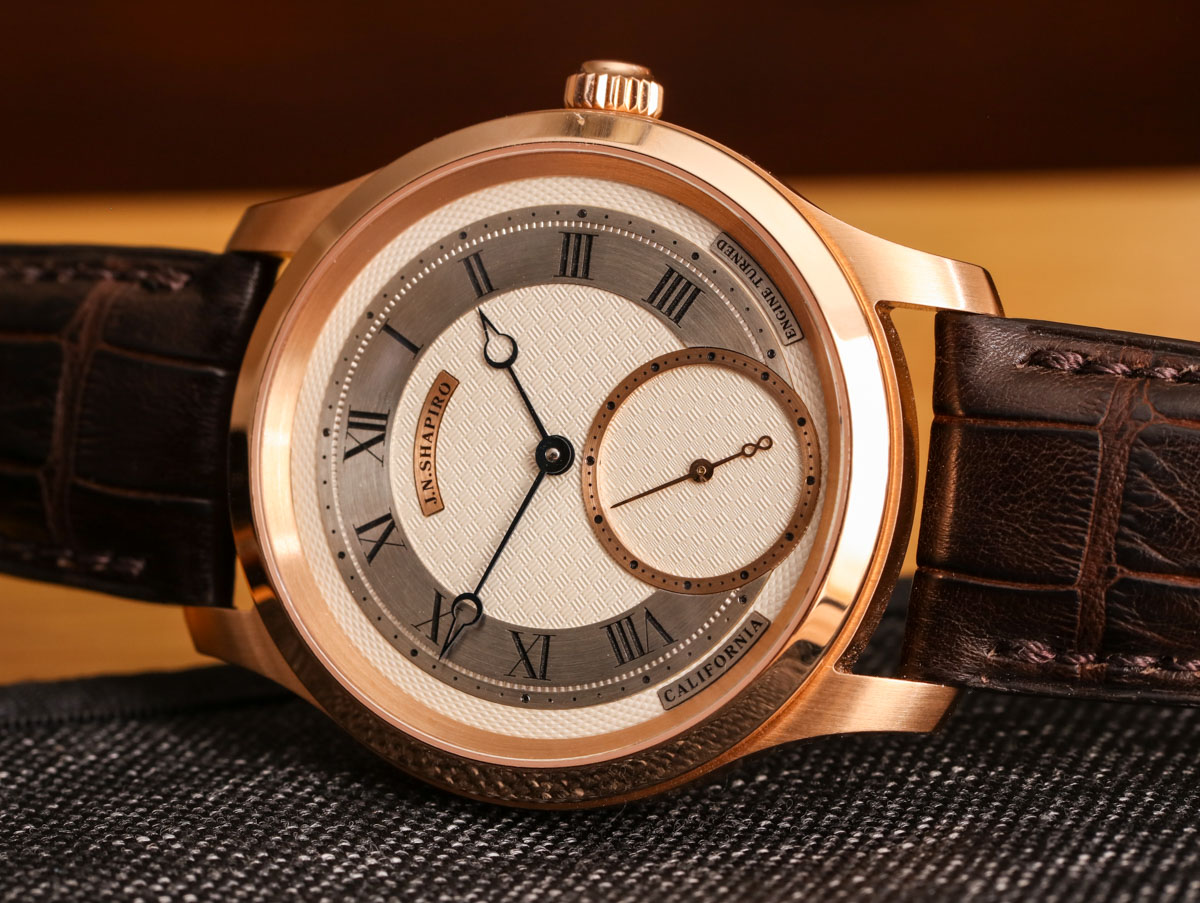 Each of the Infinity dials is layered using a traditional technique, which also further helps legibility, as I mentioned above. Wearing the watch offers a look reminiscent of the work by individuals like Roger Smith and George Daniels, which is certainly a positive. Shapiro even laser-cuts his hands and has them heat-blued by a colleague in Los Angeles. The effort is very real, and the fact that someone was not only able to acquire vintage rose engines but also skillfully use them is worth the price of admission for collectors, especially those who seek to support American craftsmanship.

When Shapiro shared how long and challenging the Infinity project was to complete, his eyes almost gave me a glazed “1,000 yard stare,” which emphasizes just how tireless his work was. If anything, Shapiro’s work underscores the argument that making timepieces is very hard work and an art that many have given up on. I’m proud of him for seeing the project through, and the end result is really lovely. As an outspoken fan of guilloche-engraved dials, I’m really happy to see something like this being produced so close to home and where I was raised, which marks a stark contrast from watches being produced by people whose language I don’t speak and who live half a world away in “the old country.” 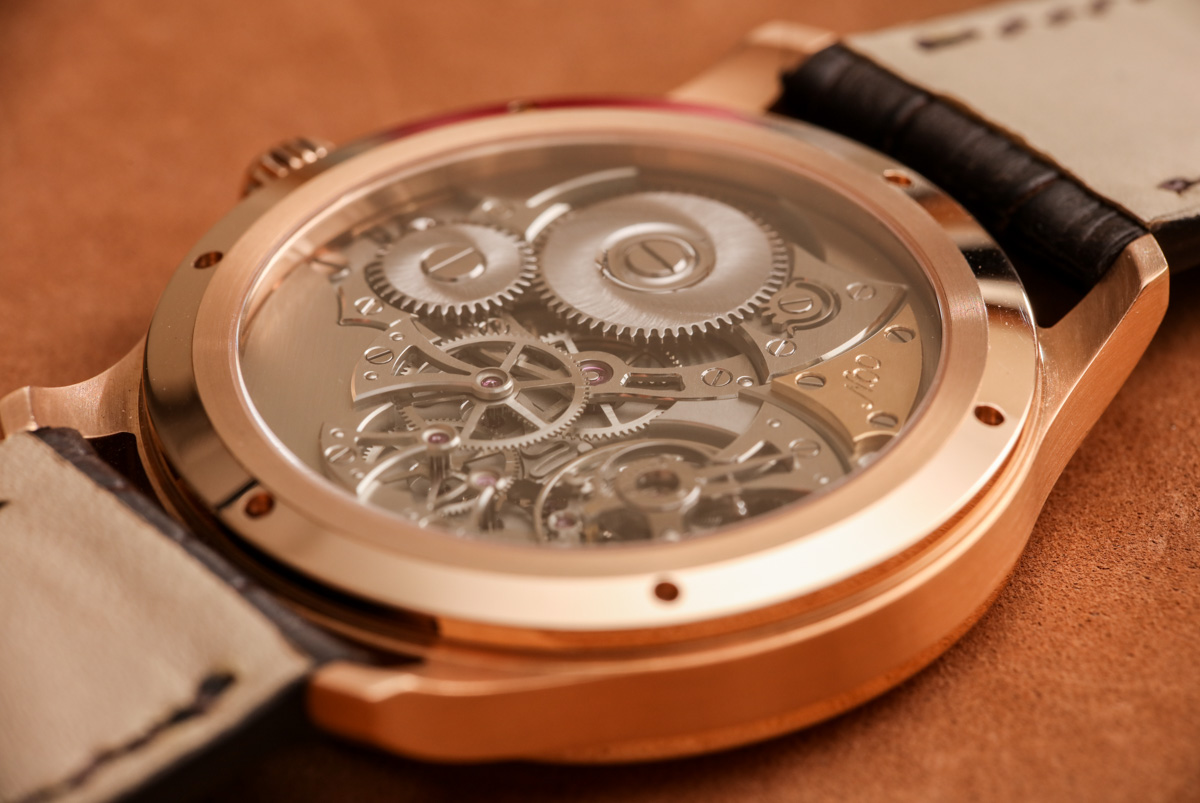 Not everything in the J.N. Shapiro Infinity watch would get top marks from George Daniels if he was alive today. I think Daniels would advise Shapiro on how to make the watch even more detailed, especially if it was examined under the scrutiny of a microscope. Daniels might ask about the metals Shapiro used for the dial plates and demonstrate to him how to get the printing on the dial even better. All that feedback would be merited, but I don’t think George Daniels (at least the one that I’ve heard about) would even have a conversation with Shapiro if he didn’t think Shapiro was a person with real potential.

Shapiro made the decision to produce the Infinity in a 42mm wide case, which wears with a low profile given the relatively thin case. The straps are also American, as they’re produced in Arizona by Stone Creek Straps. The combination of the excellently sourced movement and case coupled with the elegantly classic, legible, and attractive dial works for me here. The real question is: who is the most likely first customer for J.N. Shapiro? I don’t think that what Shapiro needs to sell each watch at (if only to cover his costs) is feasible for an ordinary watch enthusiast. More realistically, it’s likely wealthier watch lovers comfortable spending $50,000 and up for a watch who will splurge, so they can experiment with the American-made dial of a J.N. Shapiro watch. Price for the J.N. Shapiro Infinity Watch is $24,500 in steel, $26,000 in gold (any color), and $27,500 in platinum. jnshapirowatches.com