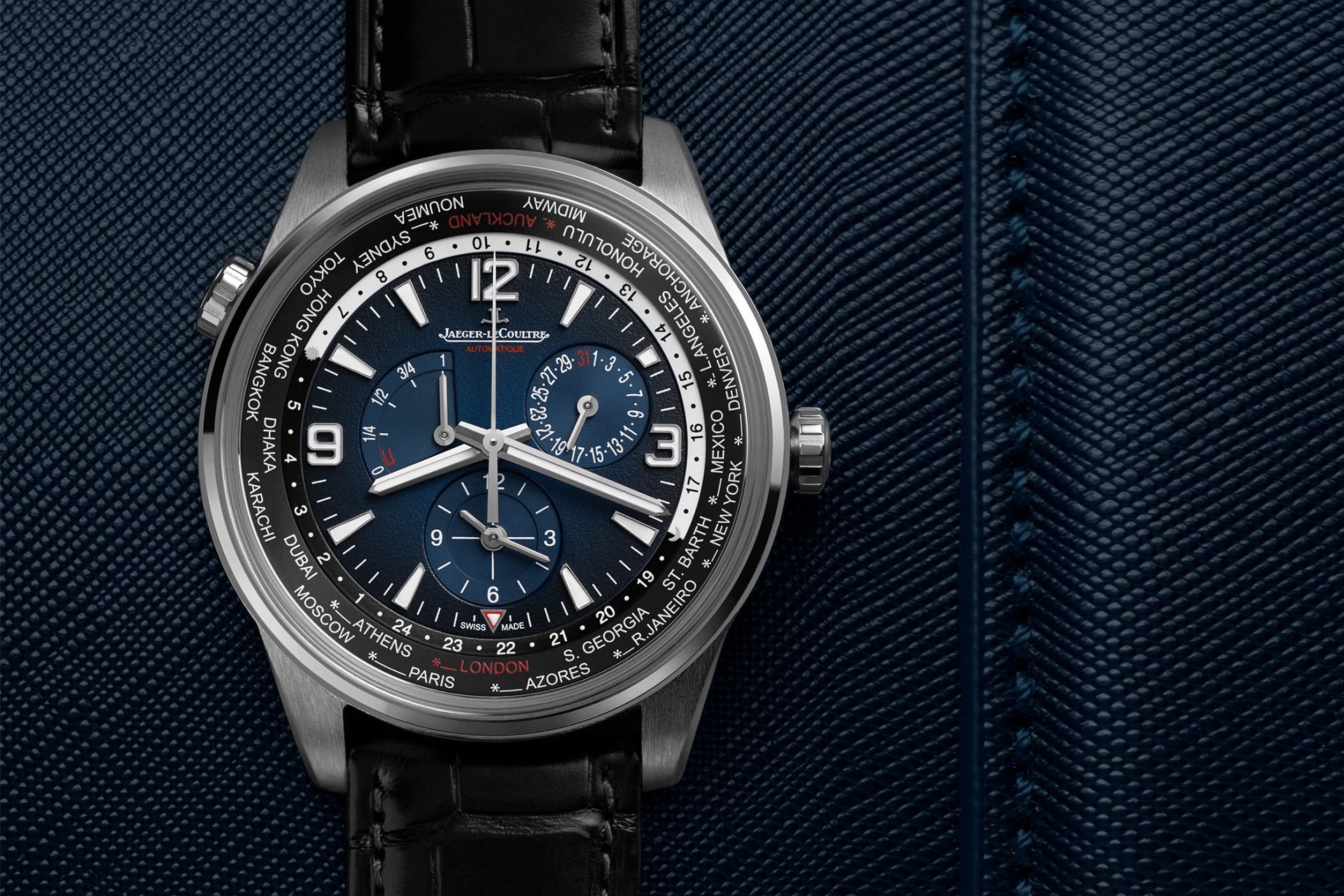 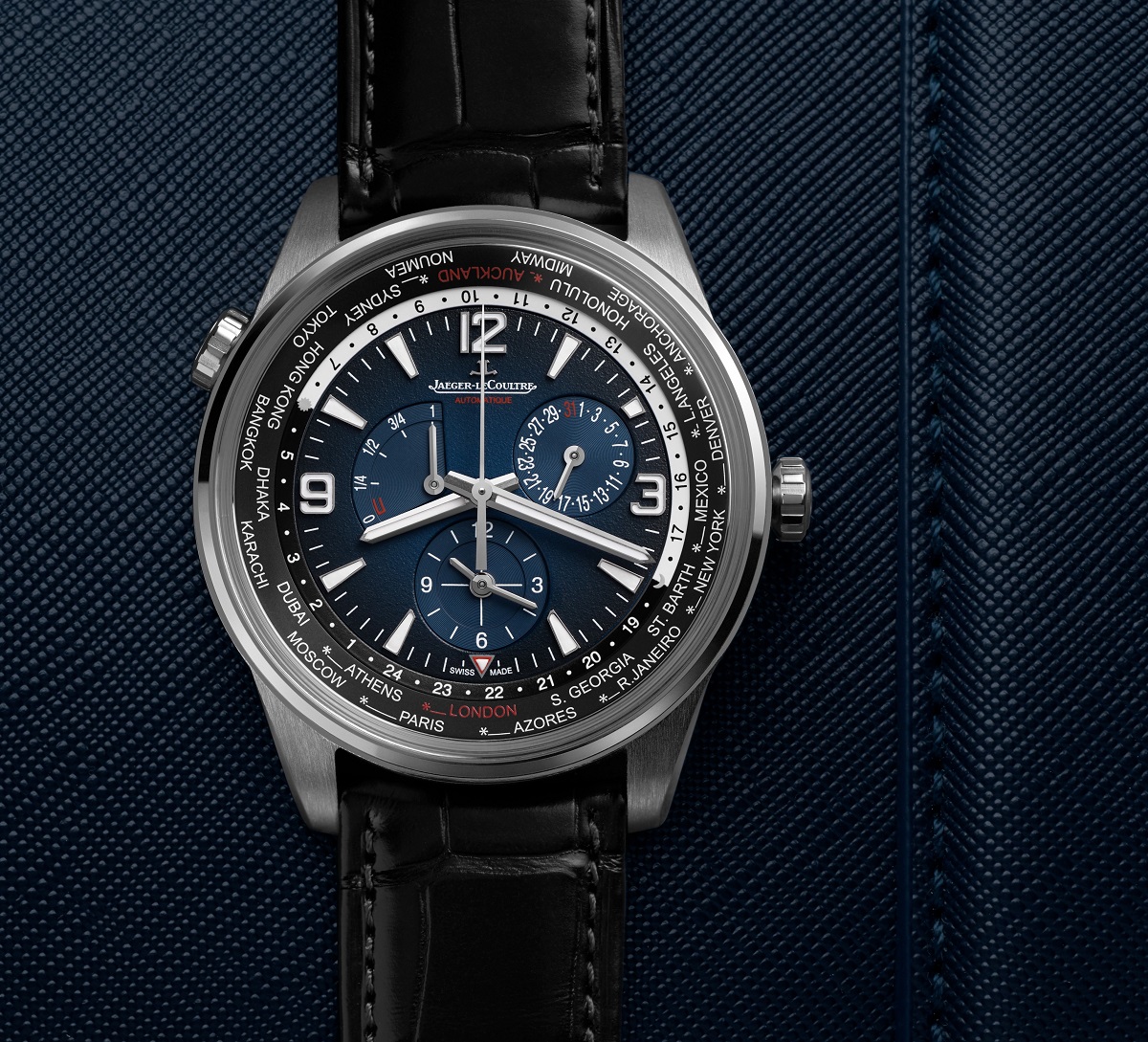 SIHH 2018 saw Jaeger-LeCoultre launch its Polaris collection with four models of varying complexity, functionality, and design, and though all were far from perfect, we weren’t at all impressed by the timid, derivative Automatic version – read our critical hands-on take on this base model here. So, the question is, can this latest addition, the Jaeger-LeCoultre Polaris Geographic WT stir up the lukewarm, quasi-vintage mood of the Polaris line? 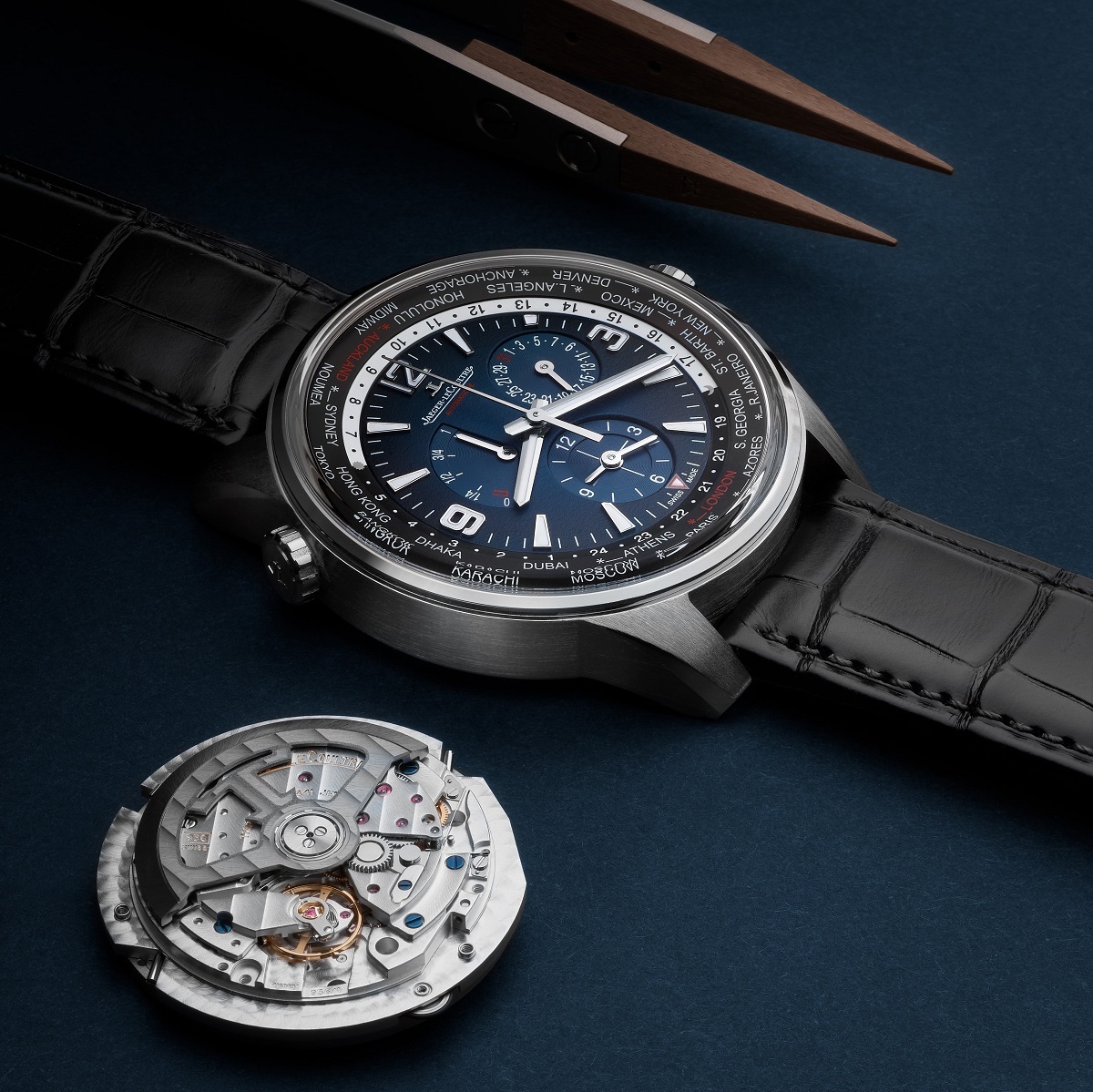 Being a Geographic WT (i.e. World Time), this Polaris comes with a 24 time zone disc around its dial, readily indicating the time in all major time zones in the world. This is not all though: this 2nd time zone indication is linked to the crown at 11 o’clock, as well as the 12-hour, two-hand sub-dial at the 6 o’clock position. What happens here is that, as you travel the world or are looking to keep track of a second time zone, you pull out the upper left crown and adjust the city disc and its 24-hour disc and, with it, also the hour hand on the sub-dial at 6. All this happens simultaneously and without interfering with the time indicated by the main hands. 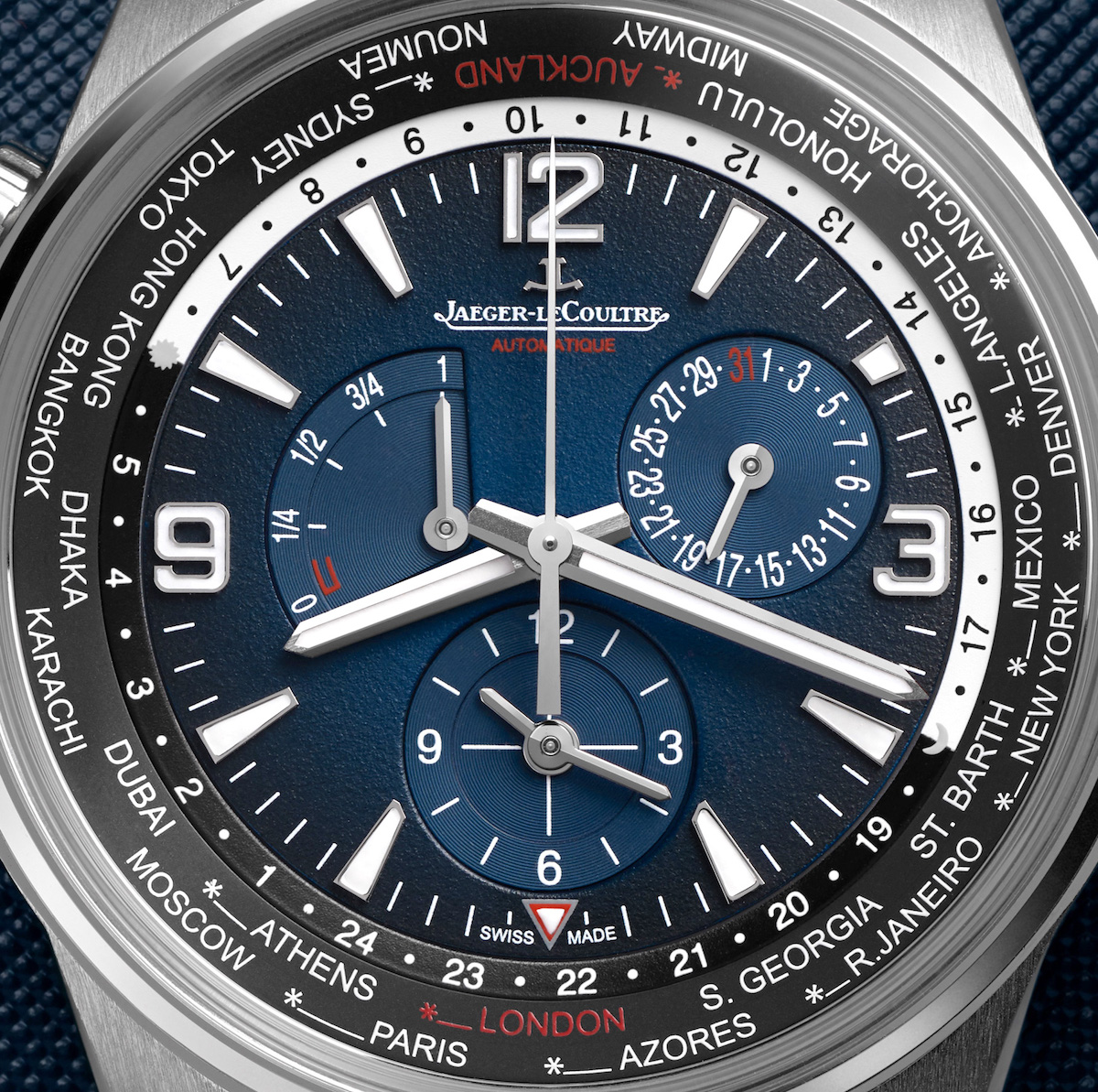 One could argue that in daily use the 6 o’clock sub-dial is redundant and, you know what, I think one would be right. In most 2nd time zone watches the minutes are indicated by only the main minute hand anyway, while the black and white 24-hour disc around the periphery of the dial indicates the hours in a legible, easy to understand form. Therefore, all this extra sub-dial does is add complexity and, arguably, balance to the dial. Fans of the brand will recall that this movement has been around for ages (I believe since 1989) and it’s been well-used in Master Control Geographic watches of old. In those, at times, the 24-city ring remained, but the black and white 24-hour disc was replaced by an AM/PM indicator window integrated into the 12-hour sub-dial. In essence, although I appreciate the world time function here as much as I do elsewhere (i.e. very much), the extra sub-dial reminds me of the 24-hour sub-dial on cheap Chinese fashion watches that want to look more complicated than they actually are. If it was a 3rd time zone that could be set independently from the 24-hour disc, now that’d be cool. As it stands now, it is just another way of indicating the same thing. 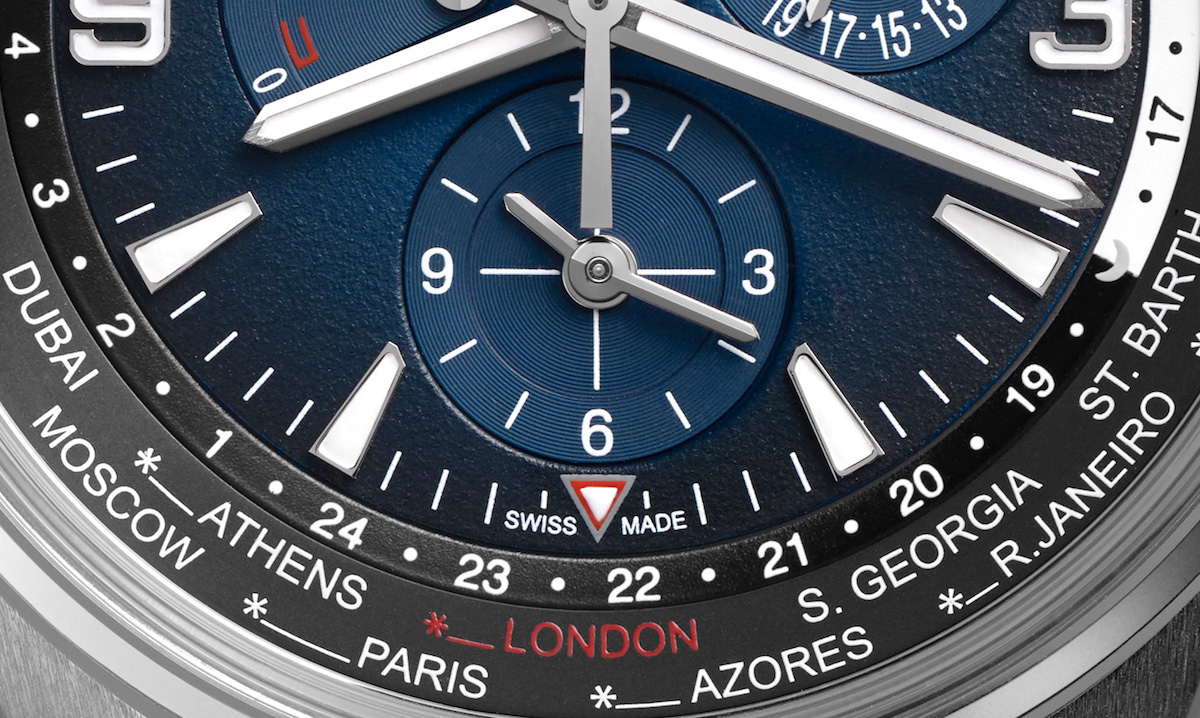 Legibility remains great thanks to the massive hands and indices and, I must say, the overall balance, proportion and vibe is, to my eyes at least, drastically better here than it is on the dreadful Automatic. I have a particular fancy for asymmetrical dials – if you are the opposite, this Polaris likely won’t change your mind on it though. I also love the transitional black-blue dial and its texture – transitional dials are a thing lately, and with good reason. Add to this the red accents here and there, and we have a watch that looks as complex, yet purposeful in its first impression at least, as one would expect a Jaeger-LeCoultre to be. Jaeger-LeCoultre describes the dial as “sunrayed, grained” – whatever “sunrayed” means you’d have to ask them about. 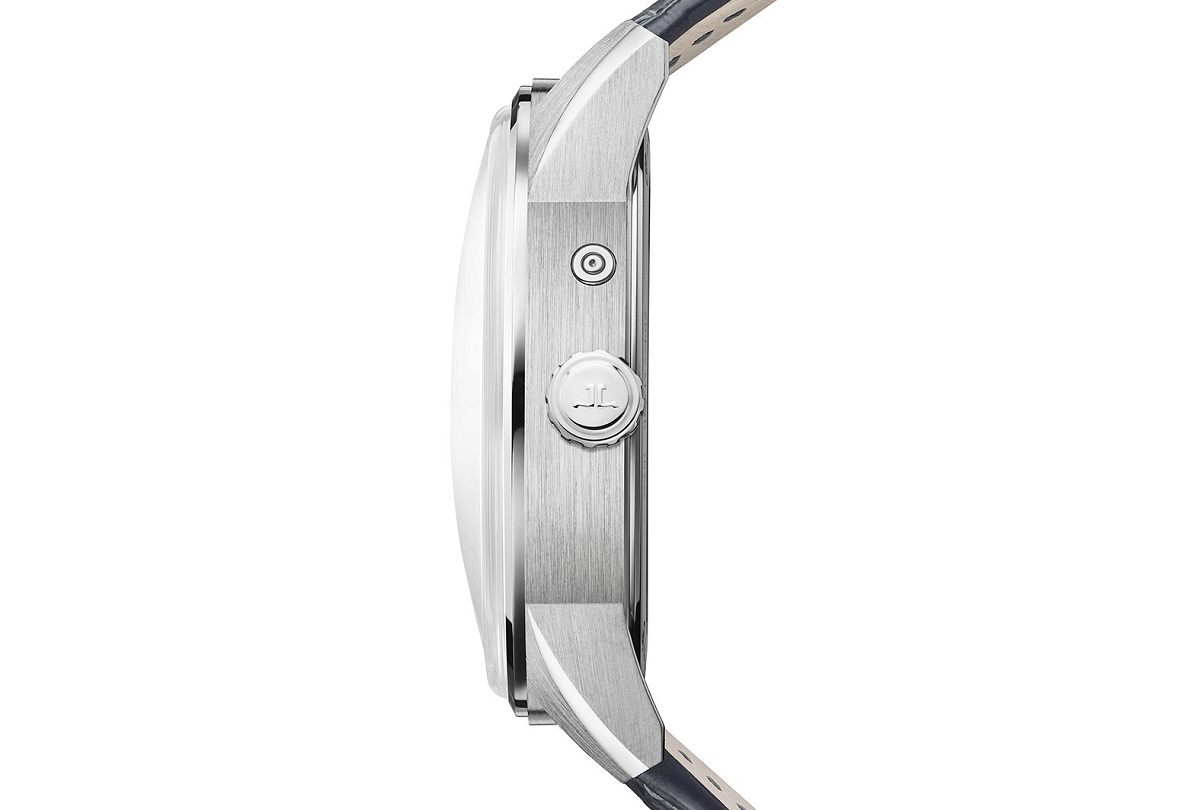 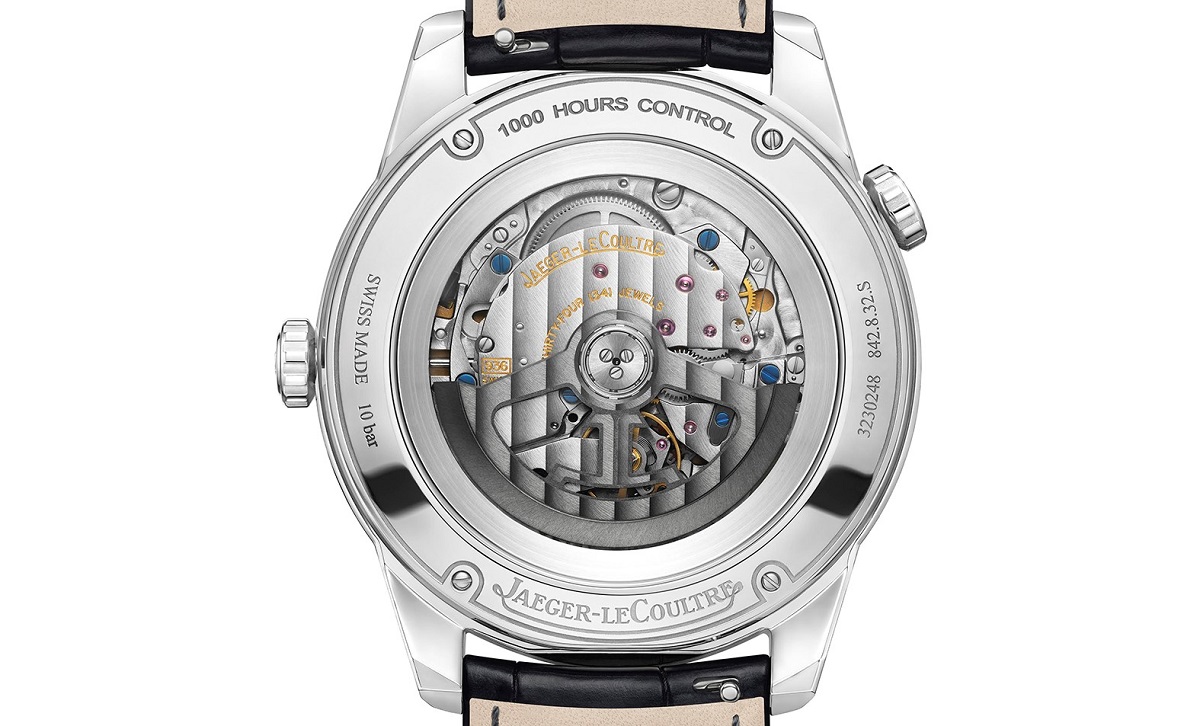 The 42mm-wide stainless steel case is the same width as the Polaris Date and Polaris Memovox introduced in January, but it is the slimmest of the three at 11.54mm. Water resistance is a welcome 10 bar or 100m, rendering the ghastly corrector pusher at 2 o’clock less of an issue – at least one can’t blame a measly water resistance on it. Inside the case we find the Jaeger-LeCoultre Calibre 936A/1, a long-in-the-tooth, self-winding JLC movement that is not great at disguising its age. Scroll up a bit and you’ll see the massive ring that “the Grande Maison” fixes onto it to fill in the medium-sized, 42mm case. Like most small movements, the 936A/1 also comes with a short, 42-hour power reserve – its remedying features are its 4Hz operating frequency, neat-looking winding rotor, and a power reserve indicator on the dial. 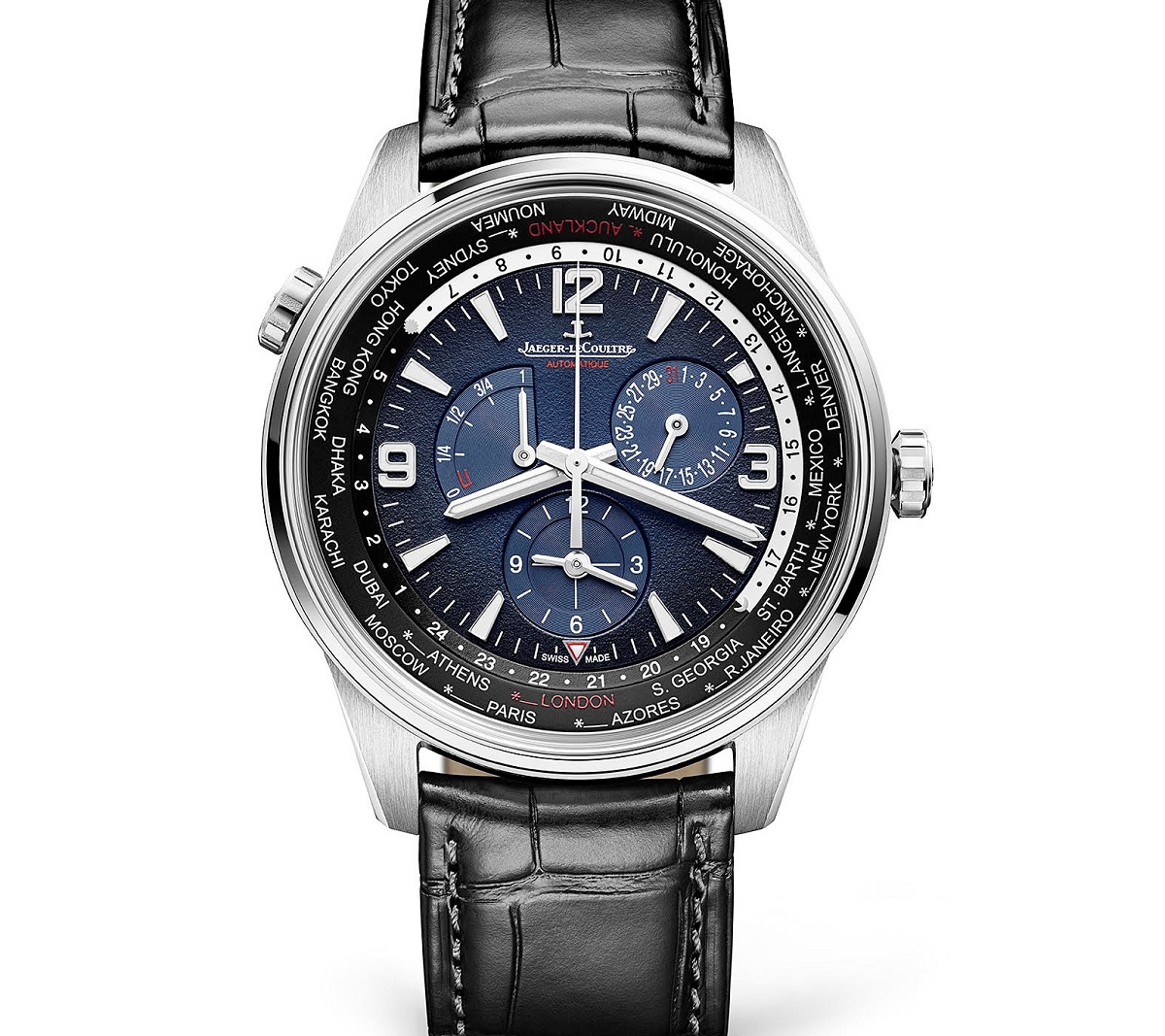 With all this mind, let us answer our initial question by saying: yes, the new Jaeger-LeCoultre Polaris Geographic WT does appear to stir things up a bit in the Polaris collection. It is definitely the most modern-looking piece in the range – though that isn’t saying much – and it tries harder to impress with its neat details like the clever play with textures, transitioning colors and red accents on its dial, as well as its more proportionate case. Still, although more fascinating it does appear on the surface, the steep price matched with a simplistic steel case and an aged movement make the Polaris Geographic WT a lot harder to love than it would need to be.

The Jaeger-LeCoultre Polaris Geographic WT is priced at €13,650 – that is right around $16,500 – it is a limited edition of 250 pieces and is available exclusively at Jaeger-LeCoultre boutiques. jaeger-lecoultre.com