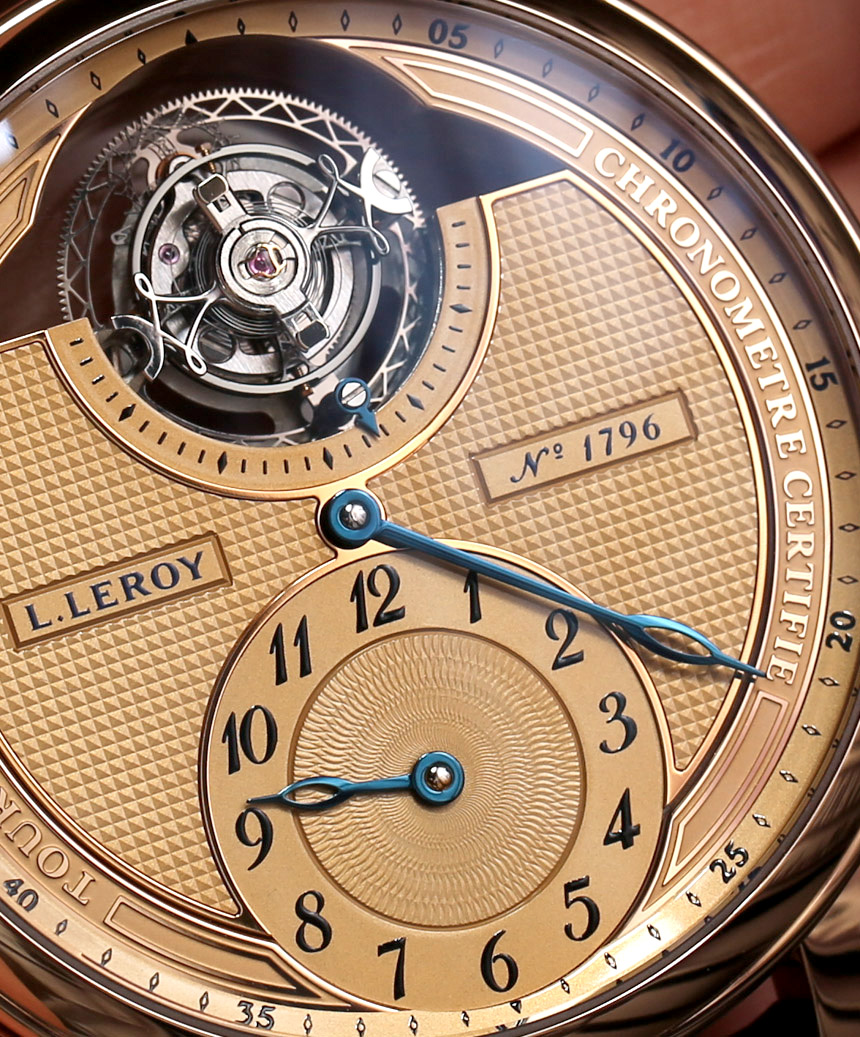 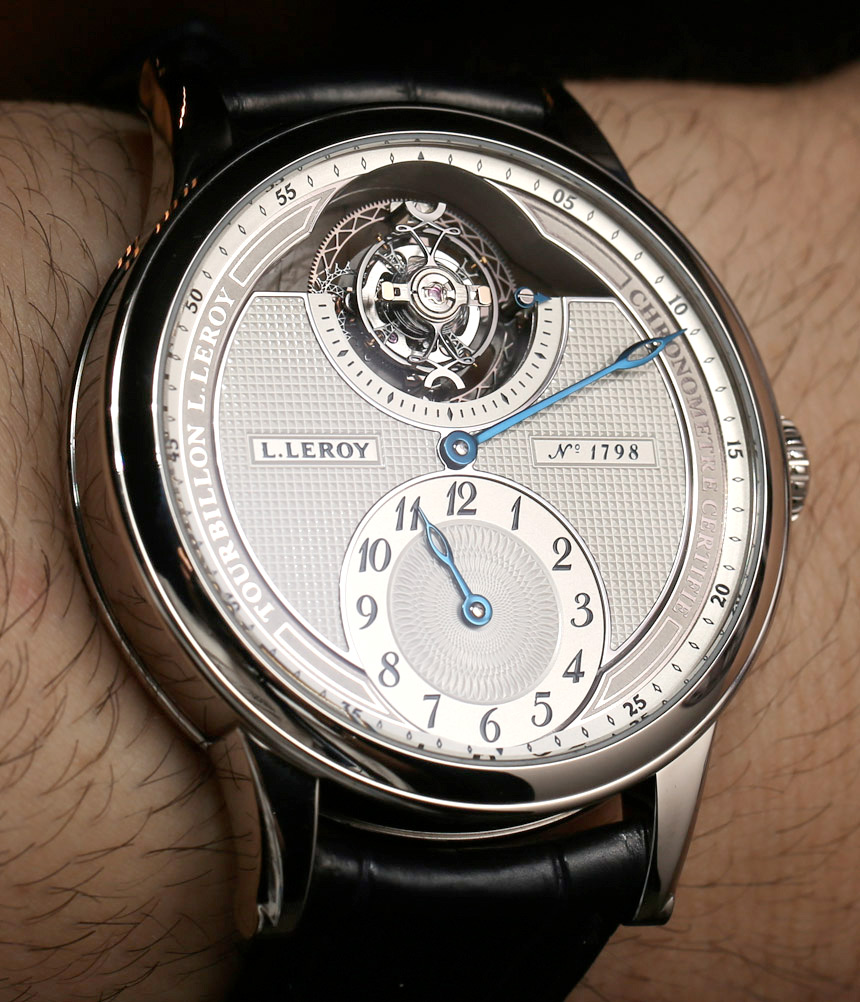 One of the latest old names in watch making to be brought back is L. Leroy, this time under the Festina Group that also owns Perrelet as well as watch movement maker Soprod. L. Leroy was a well-regarded watchmaker from the 18th century but the name was used in pocket watches and wristwatches into the 20th century. A few years ago (I believe) it was brought back as a high-end luxury brand with some interesting models. This is their tourbillon, and it has a lot going for it. Let’s check out in more detail the L. Leroy Osmior Tourbillon Regulateur Automatique collection of watches.

I was “that guy” who pronounced the name of the brand like some unsophisticated American saying “L. Leeroy.” Thankfully my associates with a more classy connection with the realm of world languages promptly corrected me. “No, it isn’t the name of some guy from Baltimore. It is pronounced L. Le-raw.” With that out of the way, I was given permission to view the collection. While I am not a fan of each L. Leroy watch, I must admit that all of their models have at least something going for them and with some tweaking, the entire collection could be really strong. 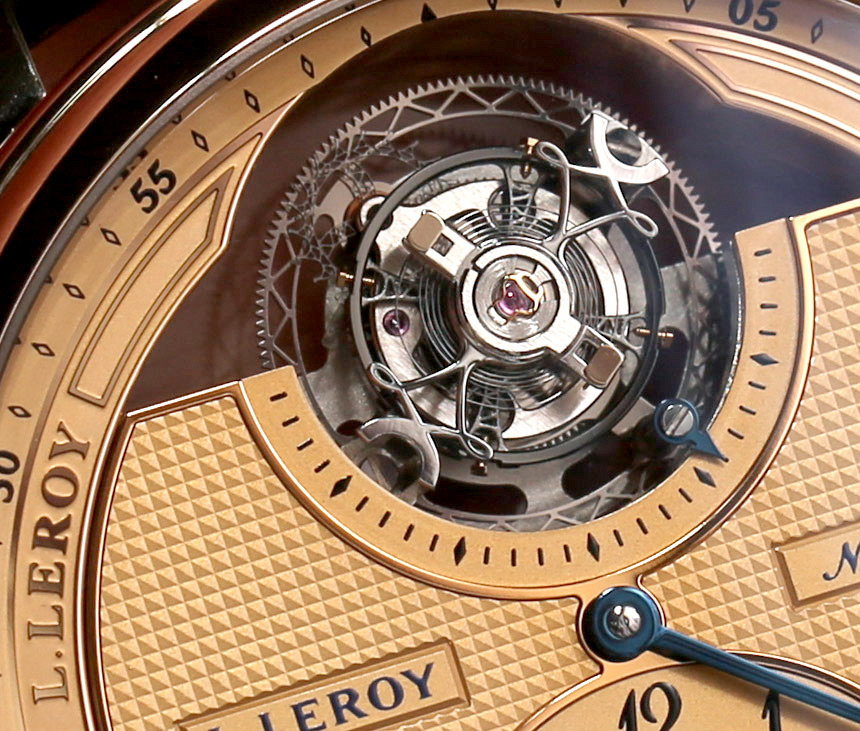 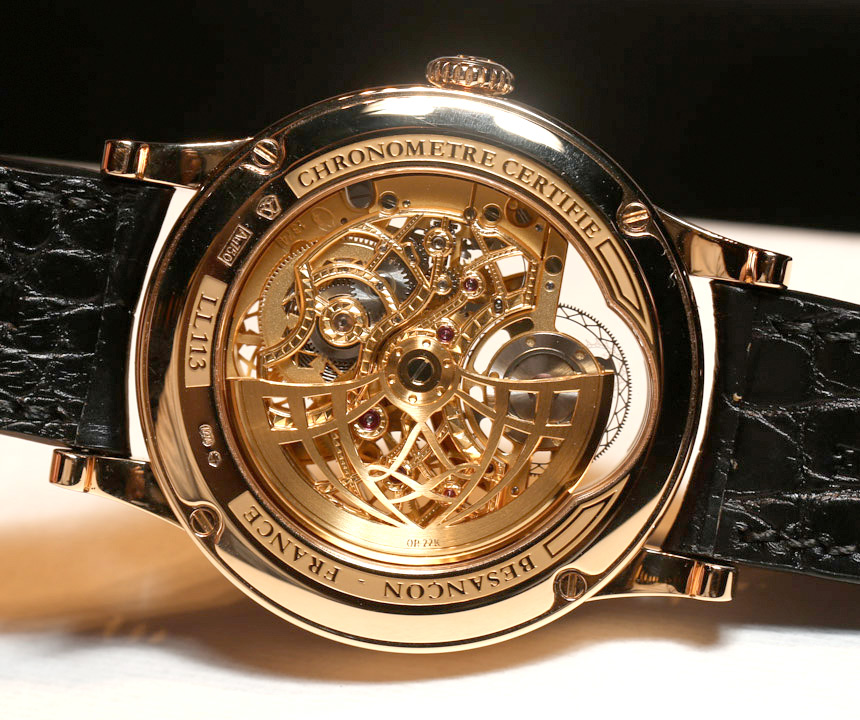 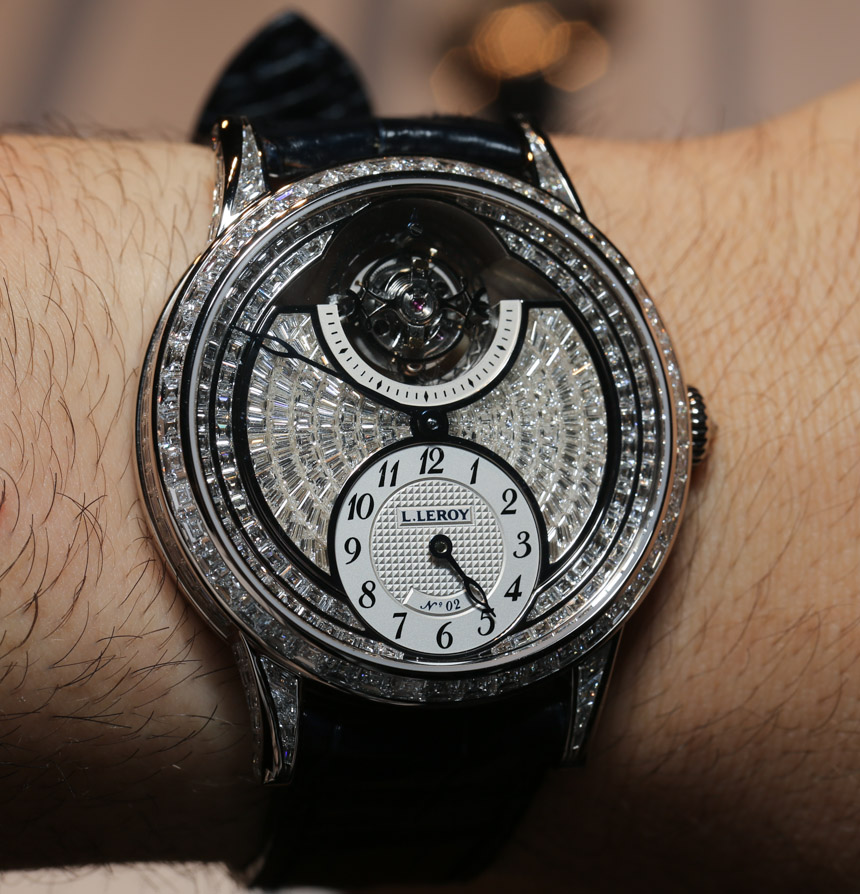 On paper and in reality, the Osmior collection ain’t bad. The in-house movements contain a tourbillon, regulator-style display, self-winding automatic rotor and are COSC Chronometer certified. Chronometer tourbillons are actually quite rare, which is seen as an irony to most people as tourbillons are “supposed” to be accurate.

In addition to the standard Osmior Tourbillon models is the Skeleton version as well as the haute jewelery model that is covered in baguette-cut diamonds. The latter version is at least commendable for being very blingy, but also quite legible. It is also worth noting that compared to round-cut stones, squared baguette diamonds are much more masculine when they are seen covering a watch. I rather enjoy the look of these watches to be honest even though I think they will not be an instant hit. They are more visually bold than a Breguet, and make Patek Philippe watches feel stark in comparison. Not that those are the only two competitors, but L. Leroy does offer something different for sure. 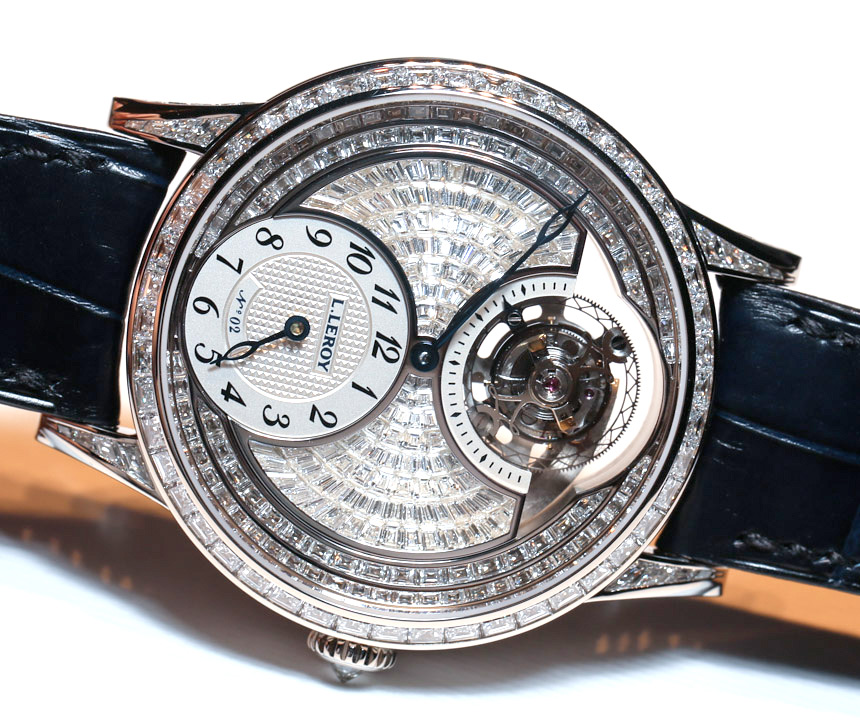