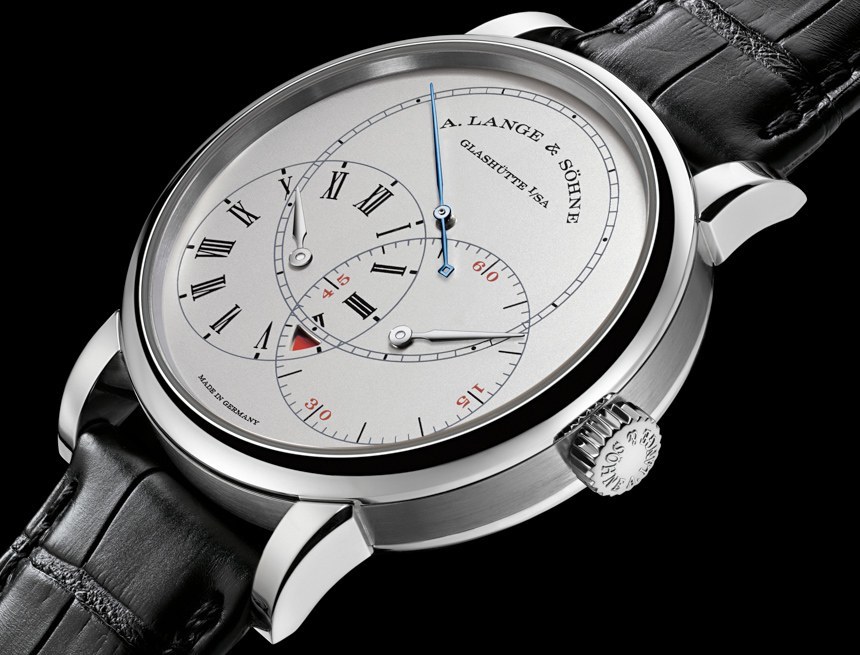 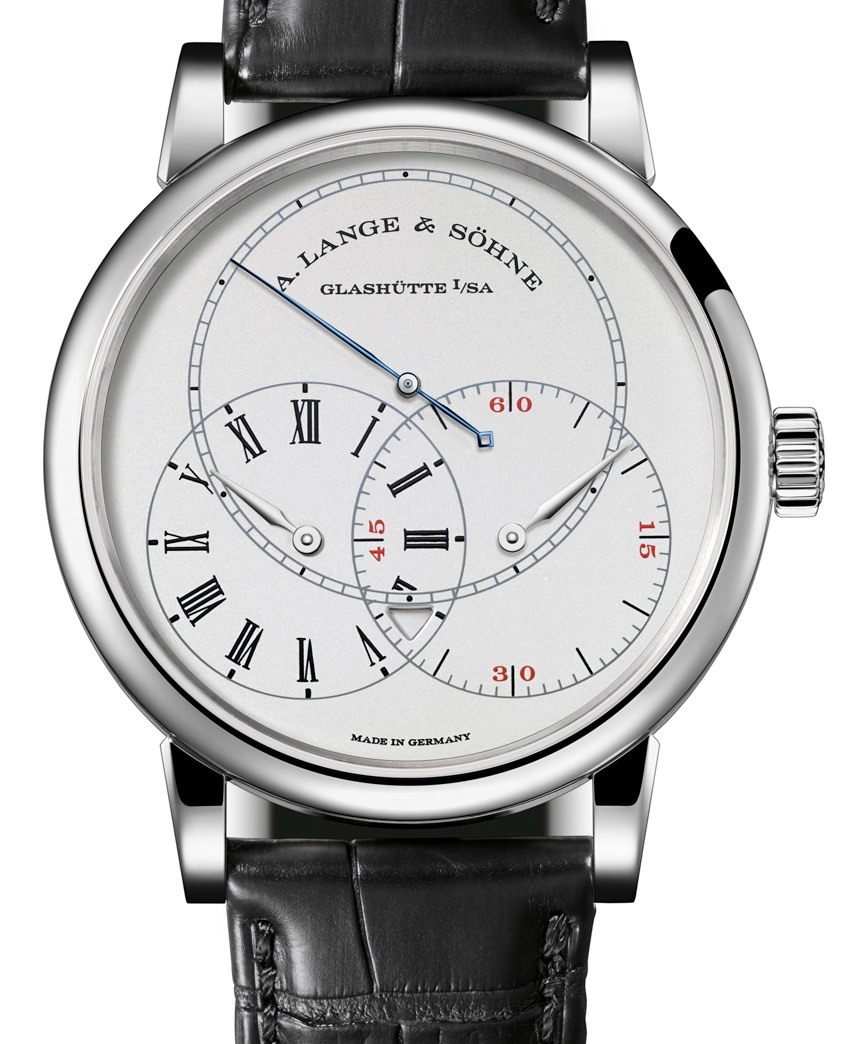 By releasing the all-new A. Lange & Söhne Richard Lange Jumping Seconds at SIHH 2016, the Glashütte, Germany-based manufacture has given us what quite possibly is the most accuracy-focused and, in that regard, most impressive Lange watch that we have ever seen. And not just that, but as we shall shortly discover, a fantastic package that ticks a lot of the boxes that represent key criteria for so many: moderate size, good legibility, some cool mechanical features, and all this wrapped into what is unmistakably a “Lange look.” As you would expect, though, whether or not the resulting watch is affordable, is a different question altogether.

Lange repeatedly refers to the A. Lange & Söhne Richard Lange Jumping Seconds as a scientific observation watch – and while I feel safe in saying that most all science labs and space research teams will not add one of the 100 numbered pieces of it to their shopping lists anytime soon, Lange really did go a long way in making this new piece one suitable for those obsessed with timekeeping accuracy. How so? 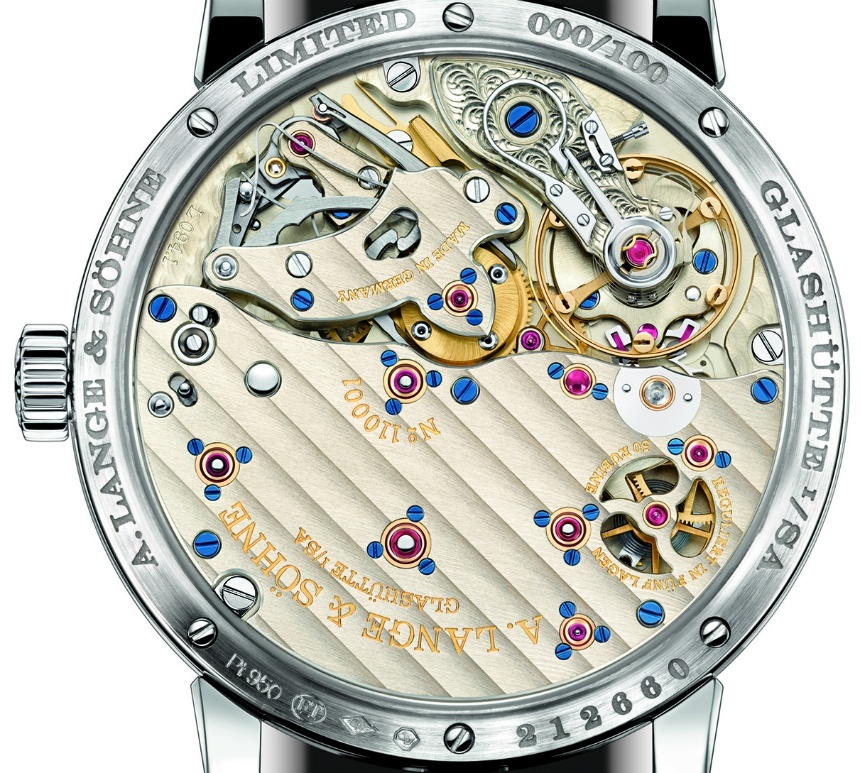 By offering a mix of – claimed – enhanced timekeeping performance and accurate to-the-second legibility. First, let’s discover what’s what when it comes to the former specification. While there have always been standard movements with traditional construction that were refined, tuned, and modified to be extremely accurate, over time many additional features have been developed in an effort to push the chronometric performance of mechanical timepieces.

One of these is called “constant force,” a clever little device built into the movement to counter the effects of fluctuations in the power delivery of the mainspring. Between fully wound and completely unwound, the torque delivered by the mainspring drops considerably, affecting the amplitude of the balance wheel and hence the overall timekeeping accuracy. 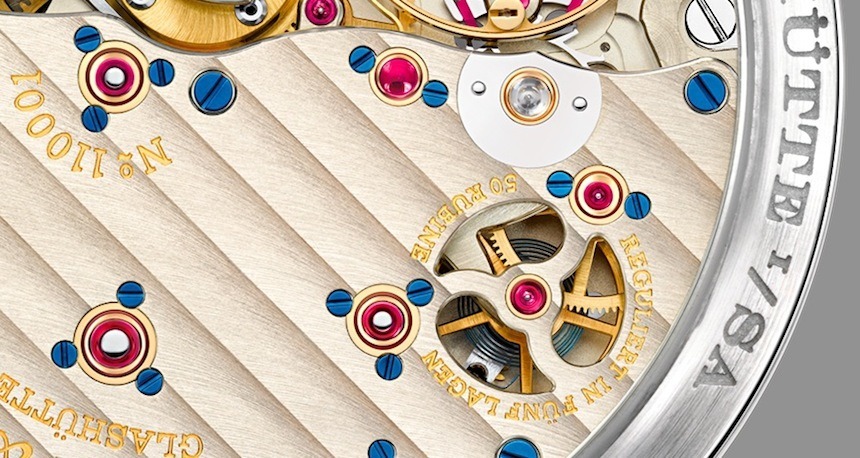 Although its name hides this fact, the in-house-manufactured and, again, all-new L094.1 caliber of the A. Lange & Söhne Richard Lange Jumping Seconds boasts such a power-delivery managing mechanism: through the cutout you see to the lower right in the image above, a five-spoke wheel is visible, with a spring installed underneath it – this is the constant force device. It is responsible for repeatedly collecting and storing energy and releasing it once every second, giving an extra push to the escapement. This, allegedly, will level out peaks and dips in power delivery from the mainspring through the going train and into the escapement, hence resulting in superior accuracy throughout the 42-hour power reserve of the watch.

The really clever bit, though, is that Lange has paired this mechanism with jumping seconds – something not entirely new or unique per se (we have seen a similar combination with this Arnold & Son Constant Force Tourbillon, or the F.P. Journe Tourbillon Souverain); but a combination that nevertheless is certainly a novelty for Lange. 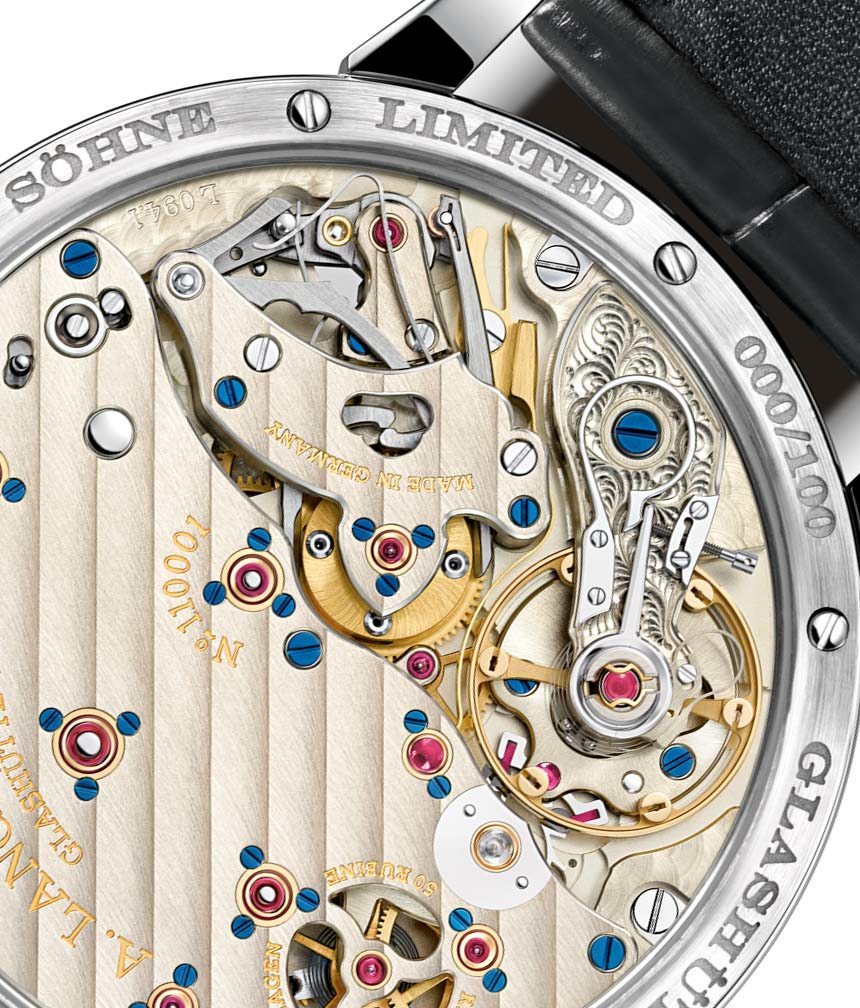 Jumping seconds originally was really all about improving legibility when it came to telling the time at a glance with to-the-second accuracy – and, although that still applies, today it arguably is a bit more about offering a slightly new and different watch to the collector desperate for something genuinely rare. Technically, this quartz-like one-tick-per-second is an impressive and fascinating modification to the original sweeping seconds hand that we see gliding across the dial, jumping 5-6-8-10 times per second. Why is it fascinating? Well, because when compared to perpetual calendars and other, “slow complications” that look good on paper (and on the wrist, thanks to a busy dial), the jumping seconds has the benefit that it performs something cool and different in an animated way that is observable once every second – not once every midnight, for example. 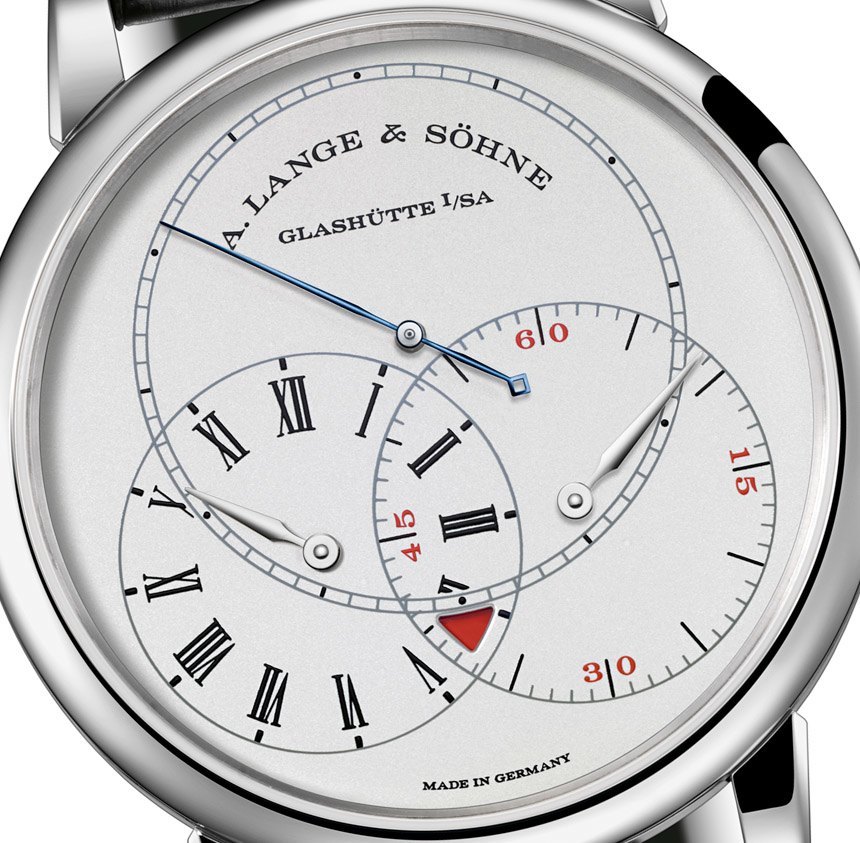 Now, we have familiarized ourselves with the innards of the new A. Lange & Söhne Richard Lange Jumping Seconds, so let’s see how presentation measures up to the technical gizmos under the dial. To begin on a personal note, I will say that when I first saw the official images of the A. Lange & Söhne Richard Lange Jumping Seconds, I for a moment thought to myself: “great, another piece that’s going to be cool and all, but way too large to be taken seriously as an actual watch.” Remember the visually similar Richard Lange Terraluna (hands-on here)? That piece is amazing on so many levels – but its sheer size and heft render it more a novelty that was designed to impress, than a timepiece made to be worn and used.