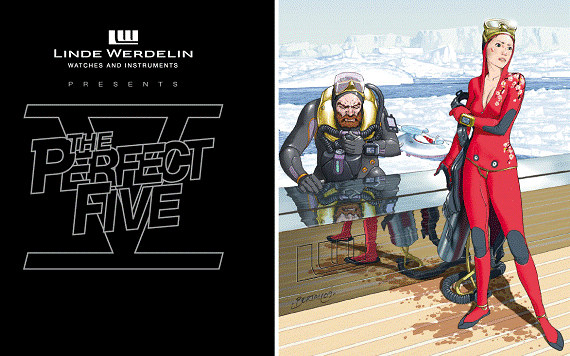 Those who have been noticing Linde Werdelin watch ads and alike, are sure to recall that comic style characters that are often a big part of their image. In fact, the mysterious cast of characters and events always made me pretty curious. Was there a story? Are these singular images? What is the deal? Well Linde Werdelin is finally ready to show the world what the big deal via one of the most innovative communication campaigns the watch industry has ever soon. Linde Werdelin filled me in on the direction and plans for the new campaign. In time you’ll get it all, and I am excited to share this new concept with you.

It has long been known that a “story” can sell a watch. That is why brands are keen on emphasizing their history – often until you are sick of hearing about it. New brands often “buy history,” by acquiring the rights to old brands are watch makers who might make a good back story for something. Linde Werdelin, as a new brand, isn’t taking this latter approach. They are totally modern and wish to make their own story moving forward – not looking back. This is communicated in their timepieces as well, that are almost always forward thinking, experimental, durable, and fun. To go along with this core brand set of values (as I state them), the Linde Werdelin will begin a comic series. While the idea of creating a comic to promote a brand or product isn’t new, in the watch industry is it very novel. Risky even, as conservatives in the watch world are weary when it comes to trying new things that may come across as not being “serious enough.” You might consider comics serious or not, but you can’t deny the incredible value they have in pop culture, as well as their ability to visually convey messages.

The comic series will be known as “The Perfect Five.” Linde Werdelin plans to serve up pieces of the plot to you episodically. Here, you can see a teaser animation for the series. I am unclear whether all the episodes will be animated, but I do know they will be in standard comic format. I plan on sharing each new episode with you as they become available. So stay tuned for those. 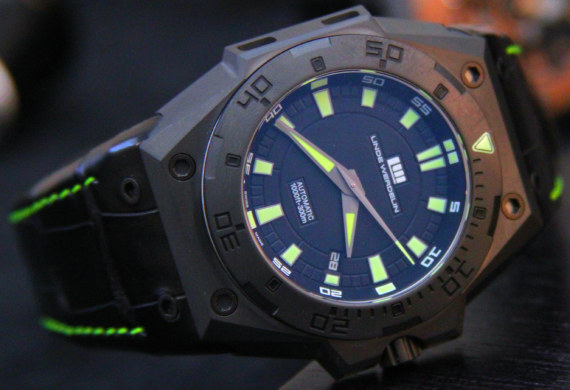 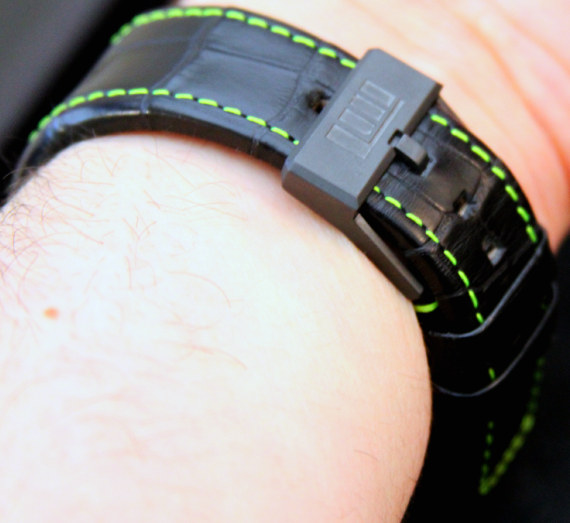 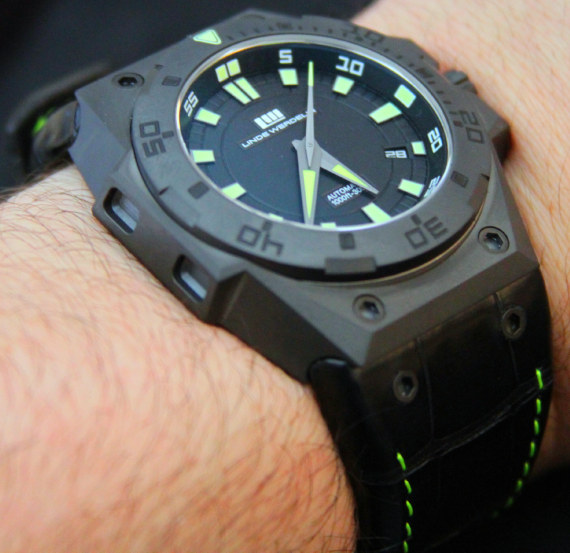 So what does this do for Linde Werdelin? Well, it is about communication and branding. Linde Werdelin’s watches are cool, but quirky, and the brand is still new. The idea is to create a series of visual messages that help the people and designers at Linde Werdelin share with you the inspiration behind the pieces. All watches need wrists, so the comic book character in the series will not only wear the watches, but engage in a story that in a sense compliments the watches and gives them additional character. Never before has a watch brand use such episodic tales to engage with potential customers (at least not that I know of). The idea makes sense. To keep people interested and entertained, while at the same time allowing them to remember your brand, as well as (hopefully) think good things about it. Honestly, I don’t think the campaign can hurt, even if it failed. Unless a few select people really really hate comics. Those people probably aren’t into the edgy, modern, super hero styling of Linde Werdelin watches anyway!

Also here are  some images I snapped of the newer Linde Werdelin Hard Black II watch. Love that DLC black coated case and the electric green on the dial and strap stitching. Really cool, and comic book-esque. I do quite enjoy that timepiece. Look out for episodes of The Perfect Five, a tale from Linde Werdelin soon.