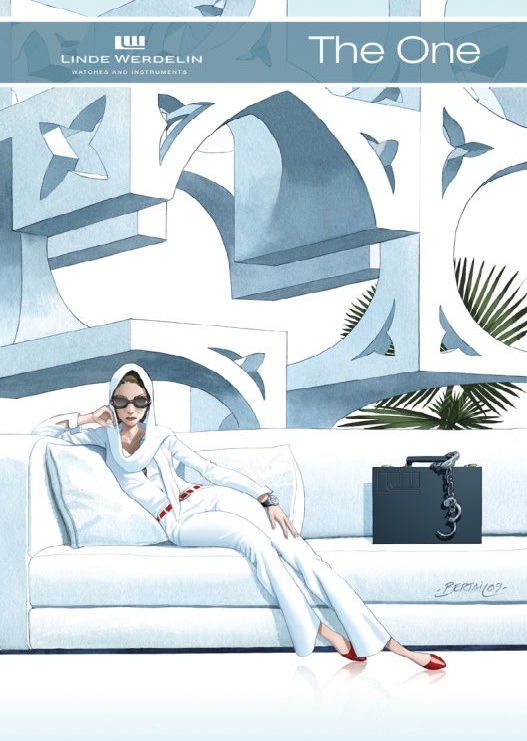 Owns a Linde Werdelin The One watch, in steel since November 25, 2009

Sissi SAKI-FARIÃ‘A got her Ph. D. in Computer Sciences, at the age of 20 at MIT. Sissi made a fortune free-lancing as a statistical analyst for the biggest search-engine company in the world during her studying years at the MIT however lost all of it in the 2008 financial debacle. She was hired as a scientific consultant by the south-Asian microchip factory last September, after the engineers discovered the trail of uncanny performances by the “Perfect Five” batch of microprocessors. Sissy was hired by the Linde Werdelin founders after a very exciting meeting in Copenhagen where everyone agreed that the NGX 5128 code would be the best project for the first “Summit”.