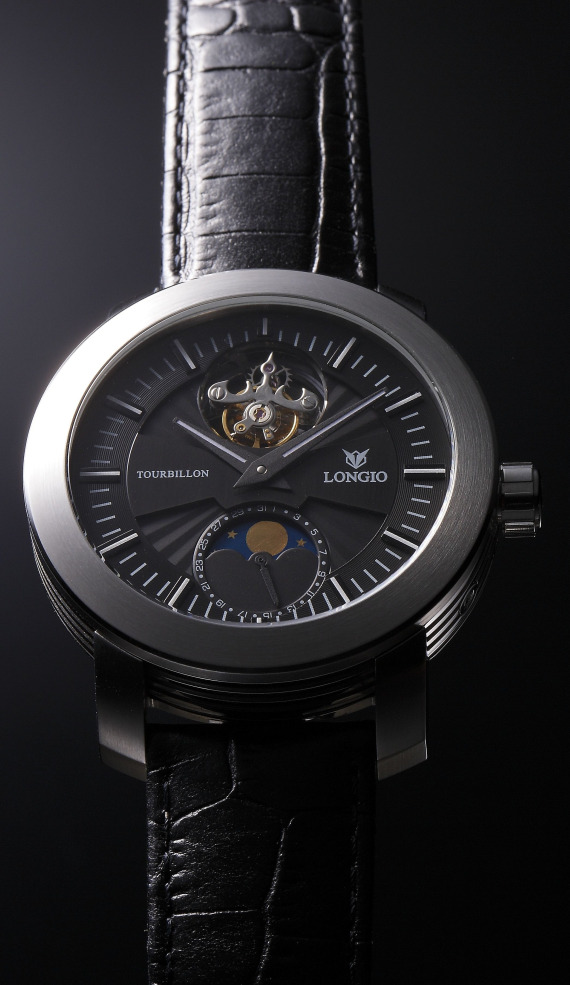 While many companies won’t like me saying this, a less than announced fact is that many watch makers these days have some or most of their parts made in China (movements often included). Even many high-end watch makers likely have something in the construction of the watch that is of Chinese origin. One exception are the rare (and expensive) watches with the Seal of Geneva, meaning they are the most Swiss made, “Swiss Made” watches around.

Is it a bad thing that watch parts are coming from China? Not necessarily. Like most places, China produces good and bad things. In a culture that celebrates speed and volume, as well as inexpensive manufacturing, the common promise has been something like “70% of the quality that you are used to, for 30% of the price.” Most manufactures simply can’t say no to that. Especially with many local (outside of China) production costs. This fact has resulted in a perception that Chinese goods are not as well made as those costing more. Well, you do get what you pay for. That fact does not always apply to Chinese goods. While China does make a lot-  less than stellar quality goods, that isn’t to say they can’t get things right when they want to.

Focus on Hong Kong and the rise of watch product demand in China. In 2008, China was one of the largest growth markets for watches. Not to mention Hong Kong which has been the perennial watch purchasing capital for decades (not just in China, but in the world). In a place that has an endless hunger for watches – especially foreign made watches – it was only a matter of time before they got into the game. I don’t know exactly when China started to produce watch parts and/or whole watches, but the industry is beginning to mature. Like the inevitability of the Chinese-made car being sold in US dealers, we are starting to see world class watches being made in China as their own brands, not simply as part suppliers. 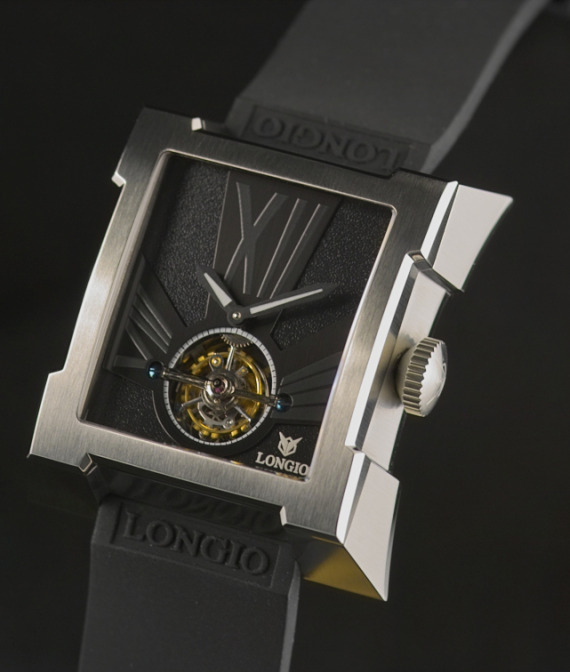 Longio Watches has been the back-bone of a few popular watch companies that you are probably aware of. While who they supply and work for is a secret, it is no secret that Longio makes watches under their own name now. They typically use a number of different brands (the Chinese never were very good at branding to conform with Western ideals), but there are some interesting pieces now being offered – several thousand dollar timepieces.

These aren’t quite on par with European tourbillon movements in terms of performance, construction, or accuracy, but they are much cheaper. The SG3824 (without the moon phase) is $3,600.00 and the SG3826 moon phase is $9,999.00. These aren’t cheap prices by any means, but you can’t get a European tourbillon based movement watch for under $30,000 (average price of $50,000 – $100,000). Like I said earlier, 70% of the quality for 30% of the price (or some other ratio that communicates the same idea). Having said that, the designs aren’t half bad. There is unmistakable Asian art and architectural influence in the designs of the two watches, especially in the face and case construction. Looking closely at the watches you can’t tell that things are not quite as finely milled or cut as in European watches, but it is pretty good. It will take a while – if it happens at all – for Chinese and other Asian high-end watches to catch up with European watch making standards that have been set for decades, though this is a good step in that direction.

What I like best about these watches is the pride you can sense in them. It is as if the background suppliers are proudly shouting that they too can have a face to their watches, and do more than work in the shadows while others take all the credit. I don’t know what type of market Chinese watches will have outside of Asian. Hong Kong based watch companies will find a niche to compete with Japanese and European watches, I am sure. There is a space between the high-tech watches from Japan and the established luxury timepieces from Europe for a new market for relatively inexpensive formal dress watches with global appeal. The next step for Chinese watches (if the choose to do it) is marketing; telling the world what they are about and what they can do. So until then we can only keep watch.

If you are interested in learning more about Longio watches they are available here.