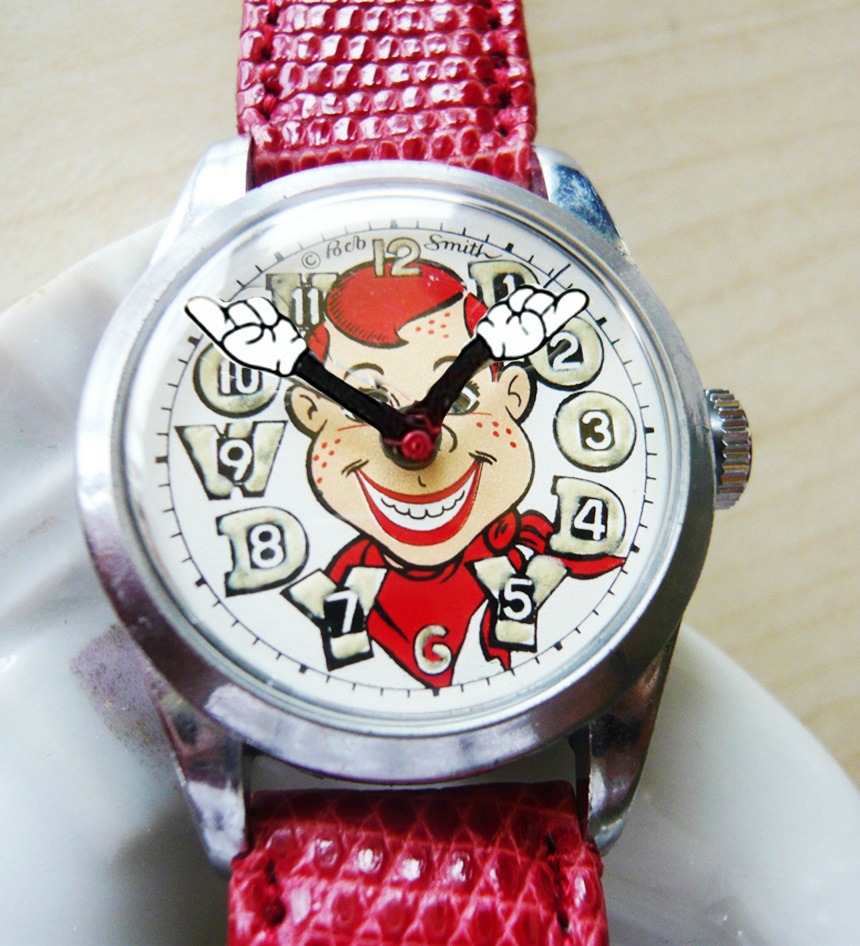 Memoirs Of A Watchmaker: Coming Of Age With Horology 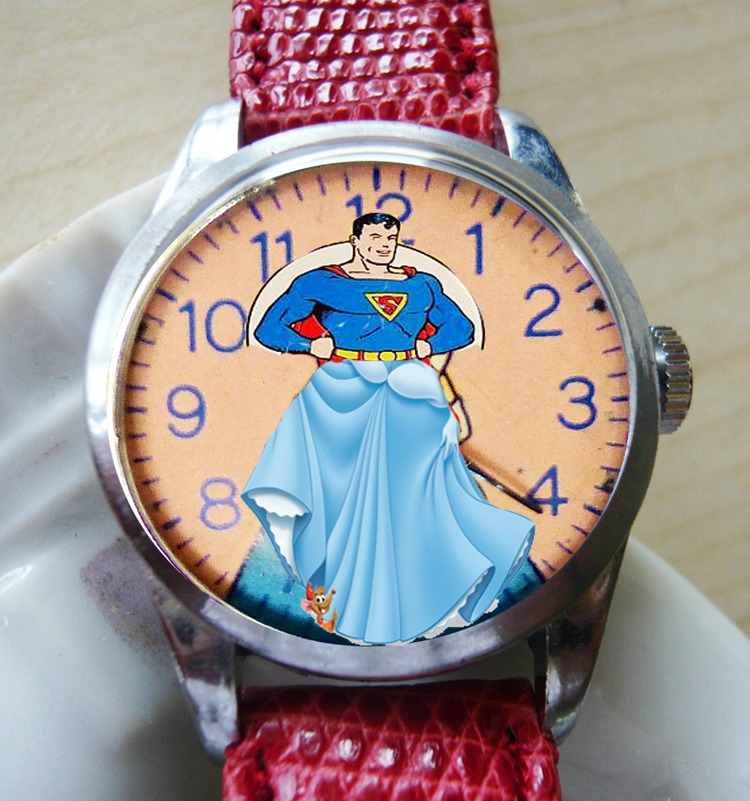 Since all the character watches I worked on were made by Ingersoll using the same cases, and movements, the parts were interchangeable. So Mickey’s gloved hand would fit on Howdy Doody’s, and Popeye’s weird muscled arms could fit on Cinderella …and so on, and so on…. a practical use to my newly learned dexterity! And the more I played with the character watches, the more comfortable I became as an apprentice watchmaker. In fact, I started taking “requests” from my friends….”make me a Popeye watch with Minnie Mouse hands”….” I want a Donald Duck watch with Dick Tracy hands”….”can you make a Superman with a Cinderella dress?”(My first gay friend)…

After a time, and after I had mastered the character watch hands, I was ready for the next step: Disassembling a vintage 17 jewel American pocket watch movement. This seemed much more daunting than destroying “dollar watches”:

“Son, don’t forget to observe and memorize where all the parts fit back together”

What??? Not only did I have to concentrate taking this little machine apart…I had to remember where everything goes to put it back together?? Dad, you’ve crossed the line!

There was like, a million parts, and they were so small that I hardly could recognize one from the other. Kind of like going to the beach and there’s 200 blond bikinied women, and you have to pick out the one with the mole that looks like Australia! 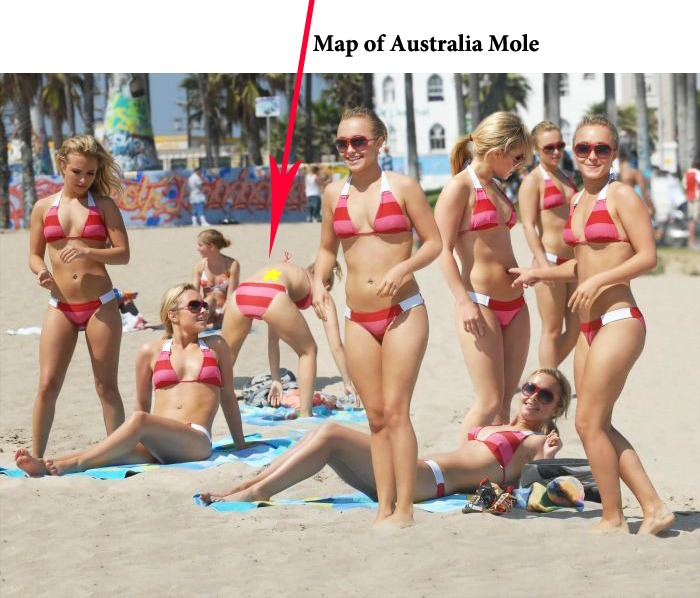 So there I sat, and began the second leg of the journey. Disassembling a watch, and reassembling said watch.

Stay tuned for the second episode of this series, “Memoirs of a Watchmaker: Time waits for No One, Part 2”

Richard Paige, a fourth generation watchmaker, is the former owner and co-founder of Timezone.com, and several watch retail stores in California. Currently Richard has designed and manufactured his own line of watches using antique and vintage American Pocket watch movements: rpaigewatch.com
Page 2 of 2 Prev Next
Advertising Message