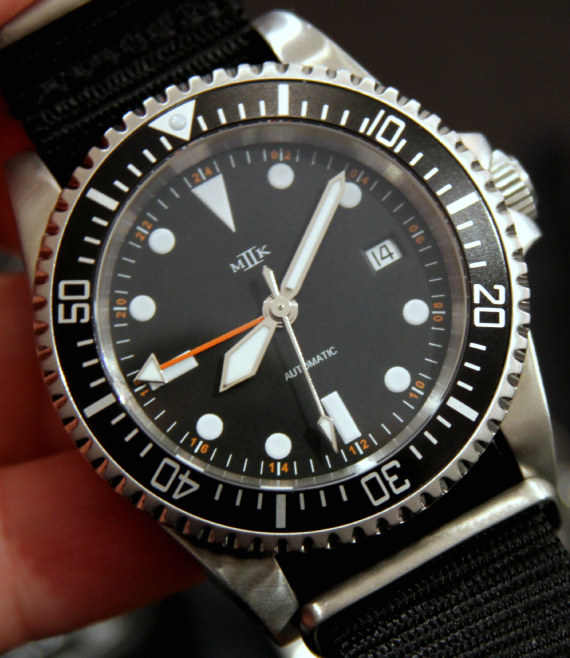 A while ago I met with the legendary Bill Yao. To some of you that name instantly evokes respect and attention, and for many of you that name is new. I will let Bill give you his total history but he is considered one of the finer watch modifiers in the US. He was one of the guys that would take a watch you already had and do things like change the dial, hands, bezel, lume, etc… Helping people to achieve their “dream look.” Then Bill started MKII watches – his own brand that offers ready built watches, as well as ones with a number of customization options in the spirit of what Mr. Yao is most known for. 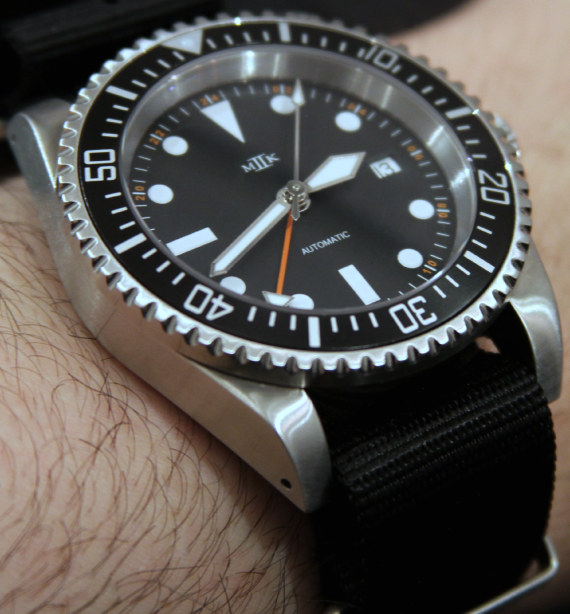 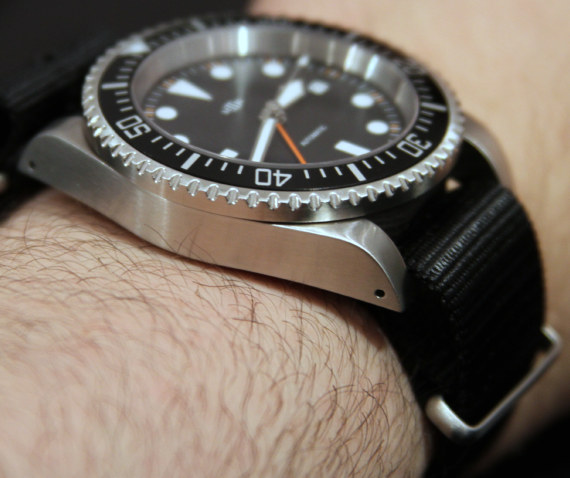 Here are just some images of the many different watches that MKII (MkII) offers. Each is very classic in look and feel, and reminds you of military or professional watches that you might know and love. An exciting new model this year is the MKII Kingston, which is a series of homage watches to early Rolex Submariners. Collectors will know exactly what MKII is going for.

Is MKII just another homage watch maker? No. In addition to Bill Yao having a great eye and passion for detail, he does a lot of things uniquely. The look and feel of his watches is very impressive, and he loves what he does. Parts are done well, and the timepieces even carry surprisingly fair prices. 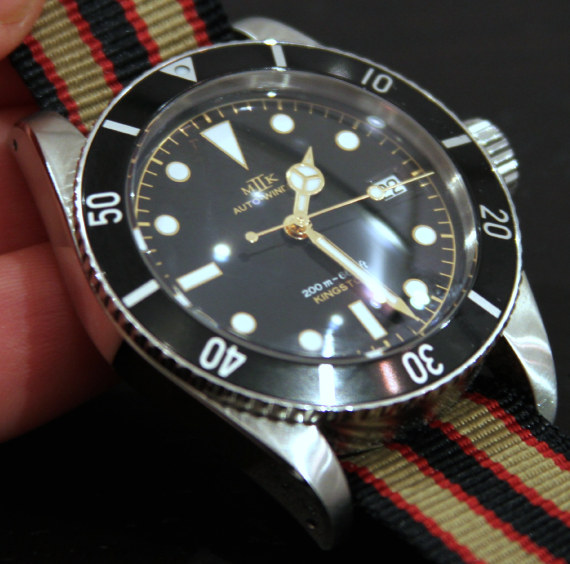 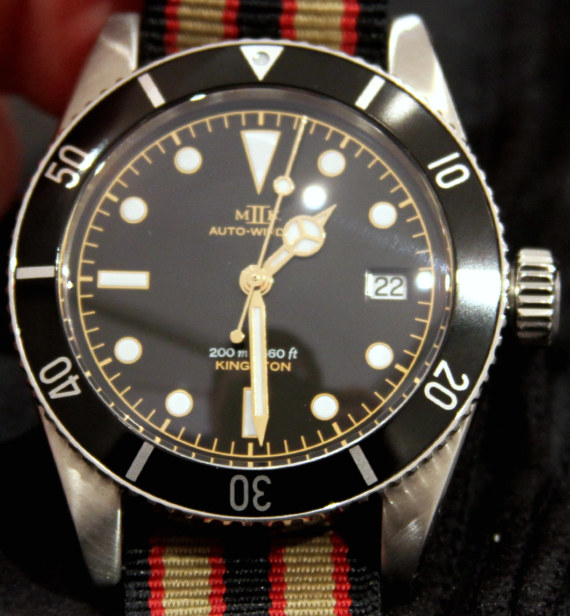 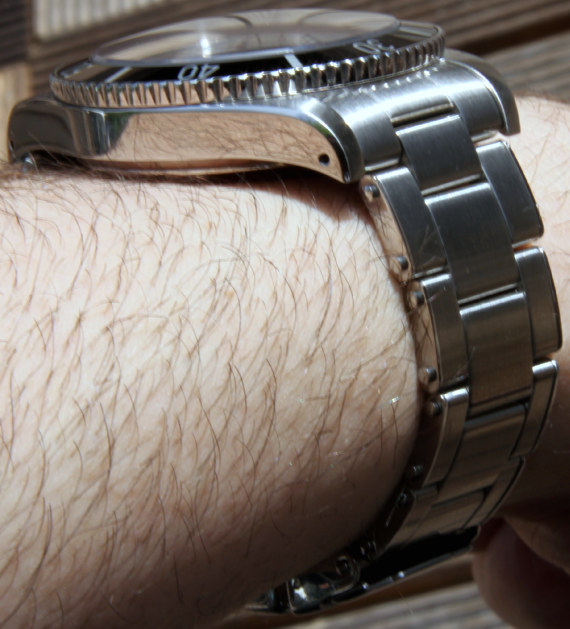 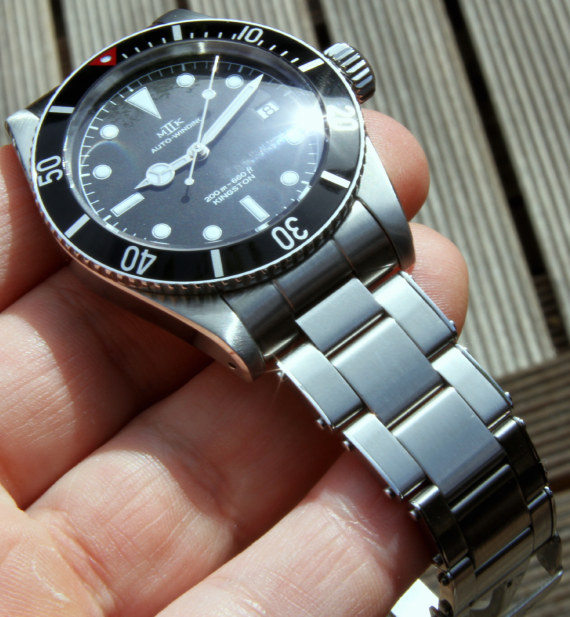 Right now MKII has a few main watch lines, and each has a number of different variations, as well as customization options. Thus, there are many, many combinations of MKII watches to choose from. Bill has been wise to offer both pre-built models for those guys who aren’t too interested in delving deep into customization options, but still offering his traditional services to those many customers who rely on his work.

MKII is based in the US, but uses Swiss mechanical movements. As such, you can throw MKII into the list of high-quality, indy American watch makers. While MKII has have some of their own unique designs, they are masters at the homage watch. Really wanted that XXXX Rolex from the 1960s, but either can’t afford or find one? More likely than not MKII has you covered. Also, you can get homage pieces that have the looks you like from classics, without elements you don’t, and of course you got a totally modern watch. While I get the craze behind vintage watch collecting, personally I like new stuff. It is gonna last longer, and you don’t have to put up wit things like old crystals and movements that need expensive restoration. 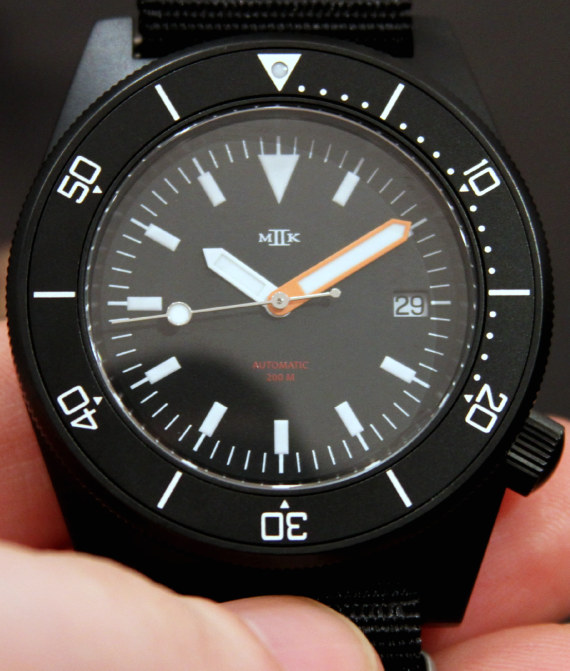 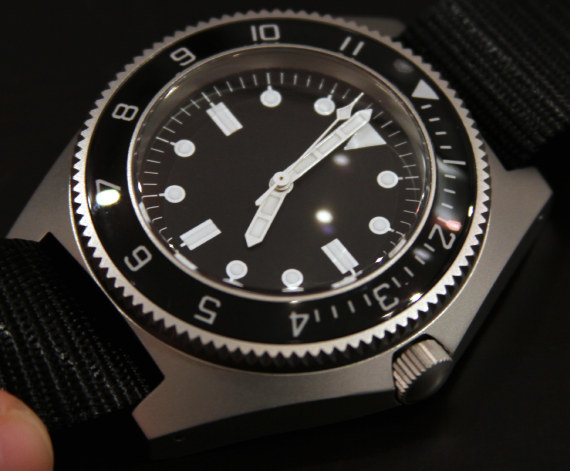 Aside from the good looks and high-quality of MKII watches, the prices are really fair. Most of the prices I have seen are under $1000, and almost everything is under $2000. Most of the people who buy MKII watches these days are serious watch snob collectors who are extremely picky with what they buy. MKII is busy enough with these guys to not have to branch out to much, but you really shouldn’t miss MKII for some great looking watches that you can literally “make your own.” Check out their website to see all the stuff they offer, and I will try to get some hands-on action soon.