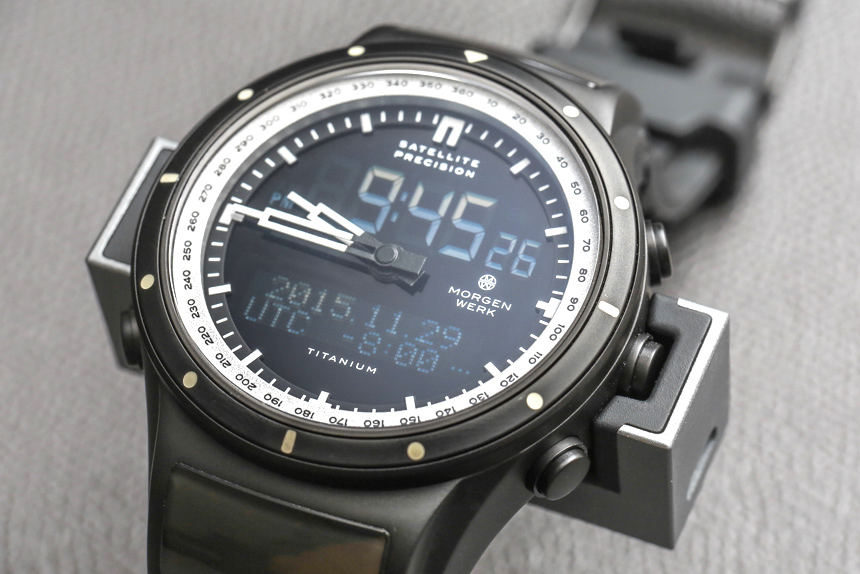 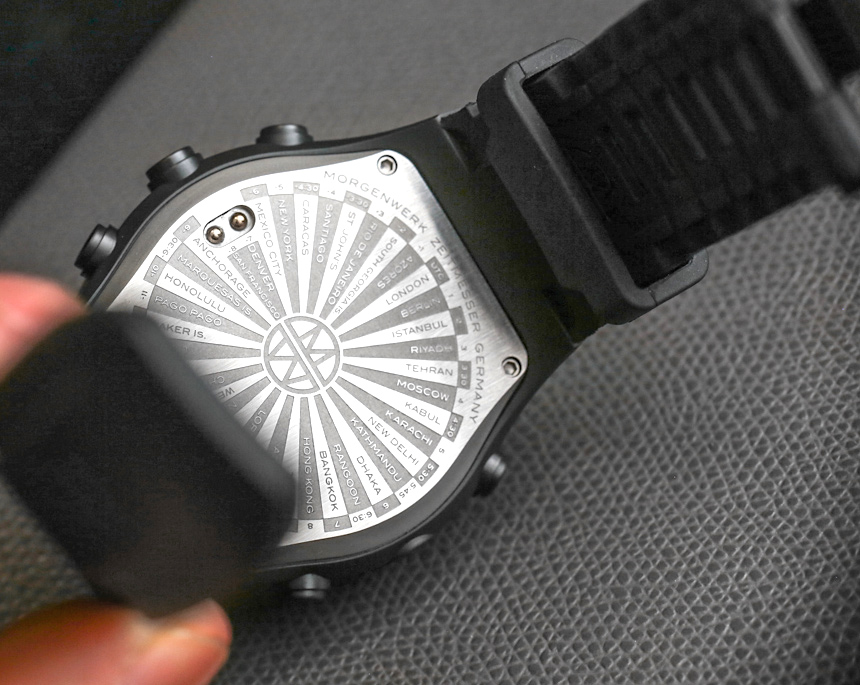 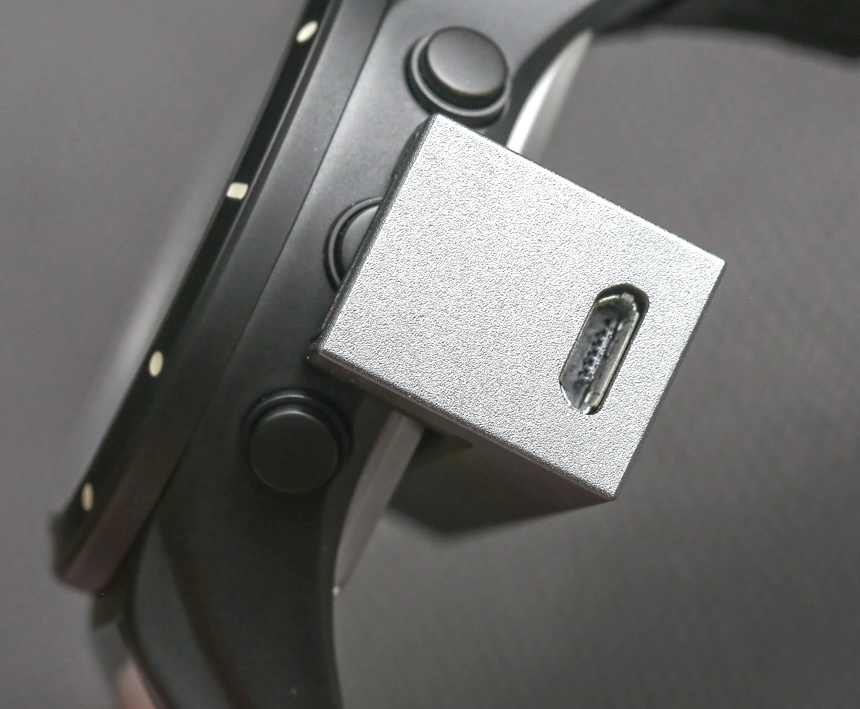 For the Satellite Precision M3, Morgenwerk claims an accuracy of plus or minus 0.75 seconds per year. That is really impressive, and I believe has to do with the “learning engine” where the watch becomes “self-aware” of its own accuracy deviations. This accuracy is dependent on the watch being synced with the satellite signal when you first use the watch, and to retain this accuracy, Morgenwerk suggests receiving at least one satellite signal each two months during the watch’s “training intervals.” 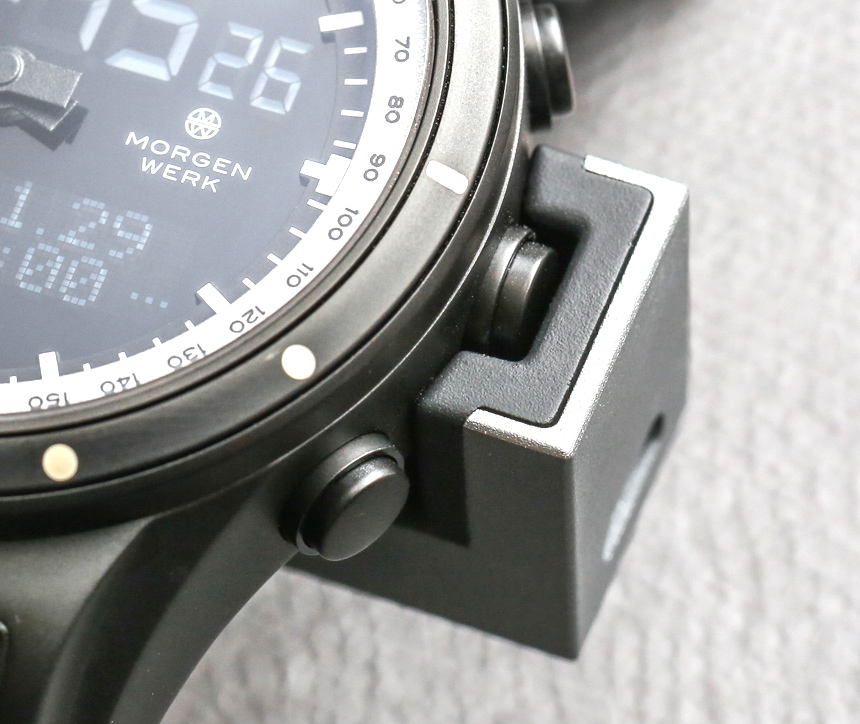 Morgenwerk has promised that once their website is more fleshed out there will be a lot more information about how the watch works. Other basic functionality includes the time, calendar, alarm, 60-minute chronograph, and countdown timer. Of course, the screens have a backlight as well. Given the environmental sensor in the watch, there is also a compass, barometer, and altimeter similar to other “triple sensor” timepieces. These features work nicely, but aren’t fundamentally different from what you’d get in a Casio or T-Touch with similar functionality. 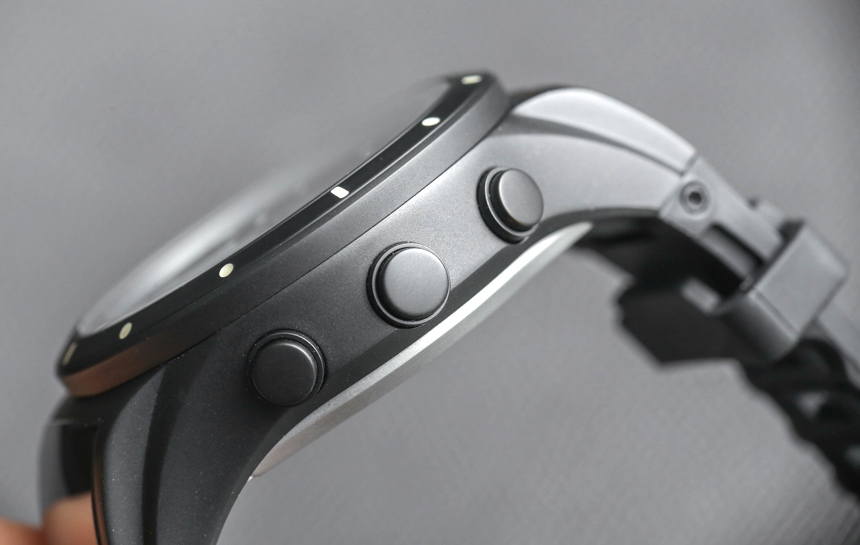 With GPS functionality and a charging dock, the Morgenwerk Satellite Precision M3 is certainly more “techie” than the T-Touch, and with high-end watch features such as a sapphire crystal, analog dial with luminant, and a titanium case, the Morgenwerk Satellite Precision M3 is a lot more “watch lover friendly” that Casio ProTrek models. It is really the type of product that has carved out its own niche among the breed of watches that exist with overlapping or similar functionality. 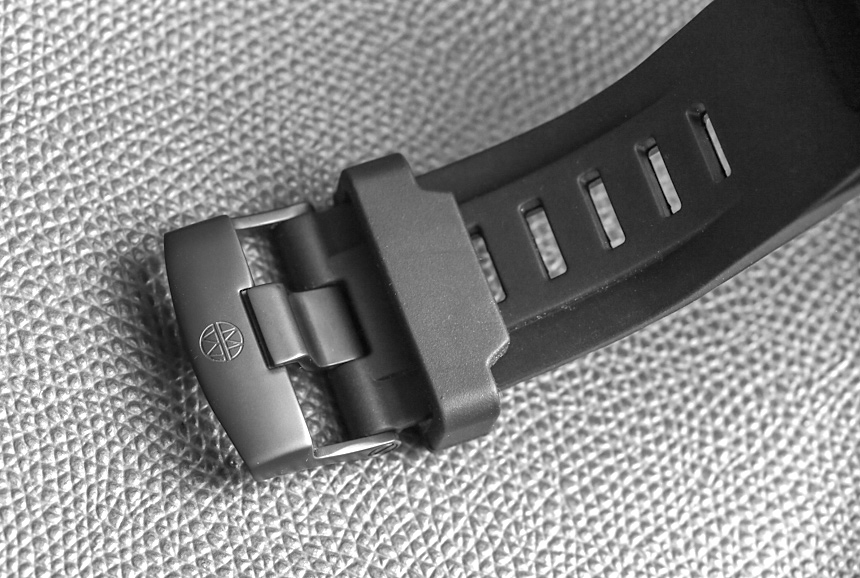 Build quality for the Morgenwerk Satellite Precision M3 case and strap is very high despite the large proportions inherent in the design. It wasn’t easy to design a package like this with the GPS functionality according to Morgenwerk – which is why the watch is so large. With that said, the company’s other watches such as the M1 have smaller cases. For me, when considering a product like this, one should go for broke and opt for all the functionality you can get. Then again, the more discreet “analog-only” Morgenwerk watches do have a sort of “design appeal” to them. With that said, given the negative color nature of the LCD screens, they aren’t very prominent unless you look directly at the watch, so from an aesthetic standpoint the Morgenwerk Satellite Precision M3 gets high marks. 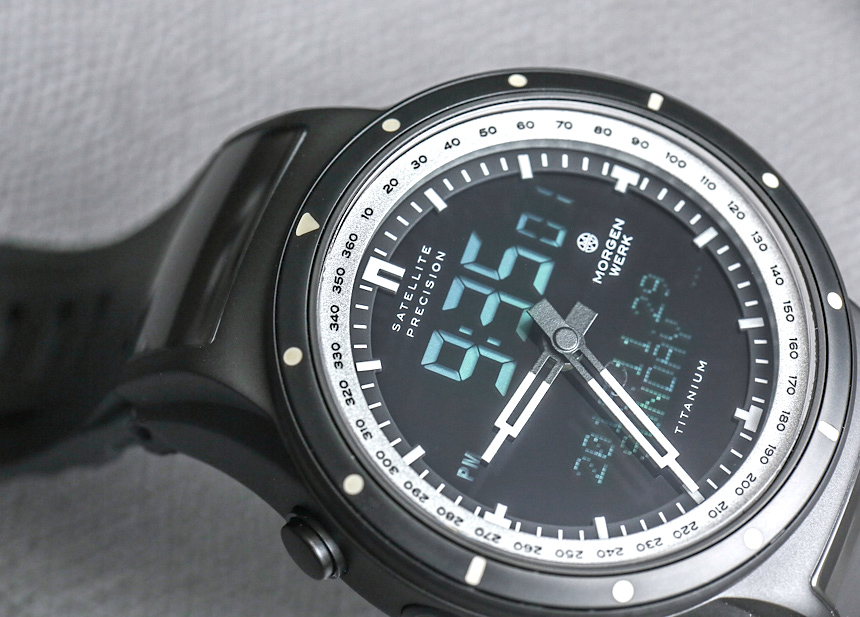 Overall, the Morgenwerk Satellite Precision M3 is a unique limited edition product with a lot of good ideas from a new company with a lot of promise. Germany-based Morgenwerk has their work cut out for them when it comes to continuing to develop the brand, but they are off to an amazing start that would have had most other people fall flat on their face years ago. That the M3 delivers on its core promise of being a hyper-accurate go-anywhere watch is impressive, and for customers interested in these elements, the Morgenwerk Satellite Precision M3 will not be a let down. 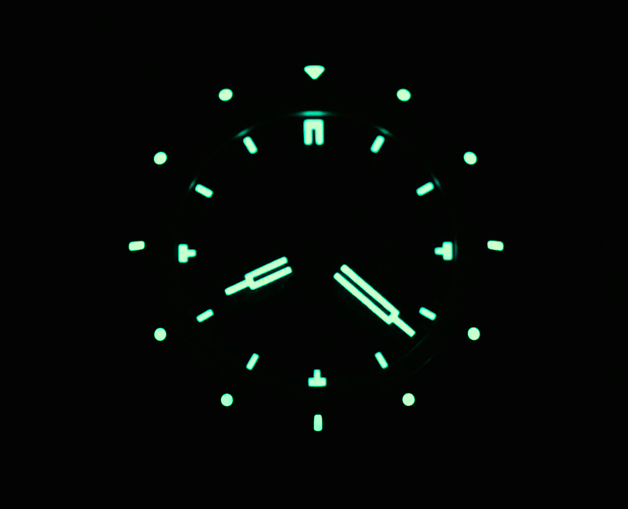 To truly make the watch offer as much universal appeal as possible, Morgenwerk should optimize the user interface and offer as many features as the competition does in order to justify what is currently probably the most expensive product of its type – even when considering competition such as the Seiko Astron – which is another GPS-powered watch collection that commands “premium prices.” To be honest, GPS watches are really good right now, and it is just a matter of choosing the one that matches the particular lifestyle expectations of the user. There currently is no one-size-fits-all solution that I can think of. 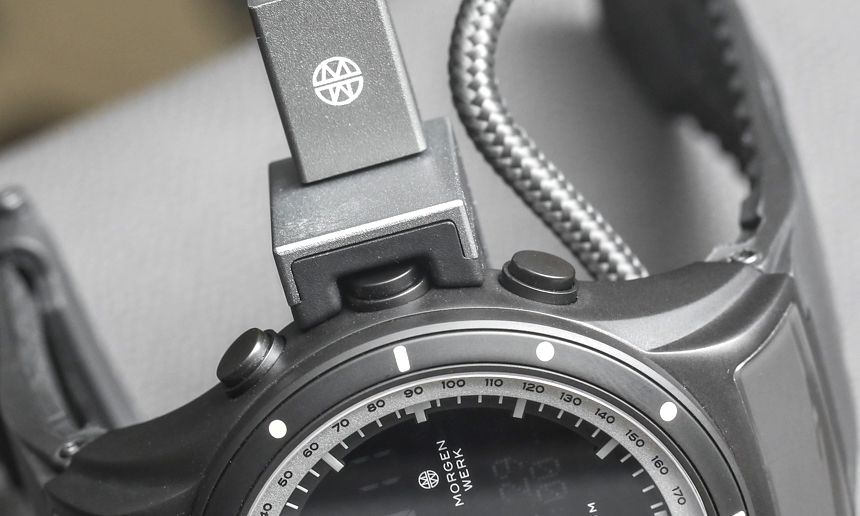