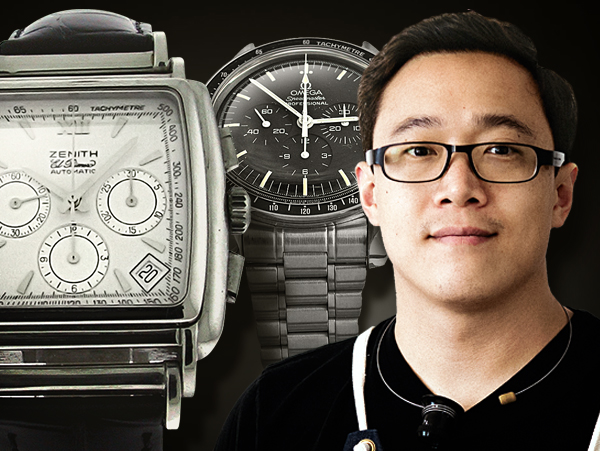 Welcome back to an original aBlogtoWatch feature, “My First Grail Watch.” In this series, we ask prominent people in the watch industry about the first timepiece that they lusted after.  Today, we’re talking with Bill Yao, the man behind the independent watch brand MK II.

Advertising Message
Bill Yao (BY): I am the owner and founder of Mk II Watches.

ABTW: What were your first grail watches?

BY: I have two that were acquired in rapid succession. The Omega Speedmaster Pro Moonwatch and the Zenith El Primero “TV screen” Chronograph.

ABTW: Was there ever a time in your life when you could afford either of them?

BY: I ended up buying the Omega about 2-3 years after I started working in New York. I could barely afford it, and, at the time, I actually had to spread the purchase across two credit cards. The Zenith was purchased less than a year later.

I bought the Omega, naturally, because it was the first watch worn on the moon. The Zenith I bought because the company was the first to develop the automatic winding chronograph.

Unfortunately, both watches were lost during the burglary in May.

ABTW: What did you like so much about the watches?

Our thanks to Bill for taking time from his busy schedule to reminisce with us about two watches that he has unfortunately lost due to theft.  And while he didn’t ask us to do this, I thought I’d share the information he sent out earlier this year in the chance that one of our readers comes across Bill’s stolen (non-grail) watches. 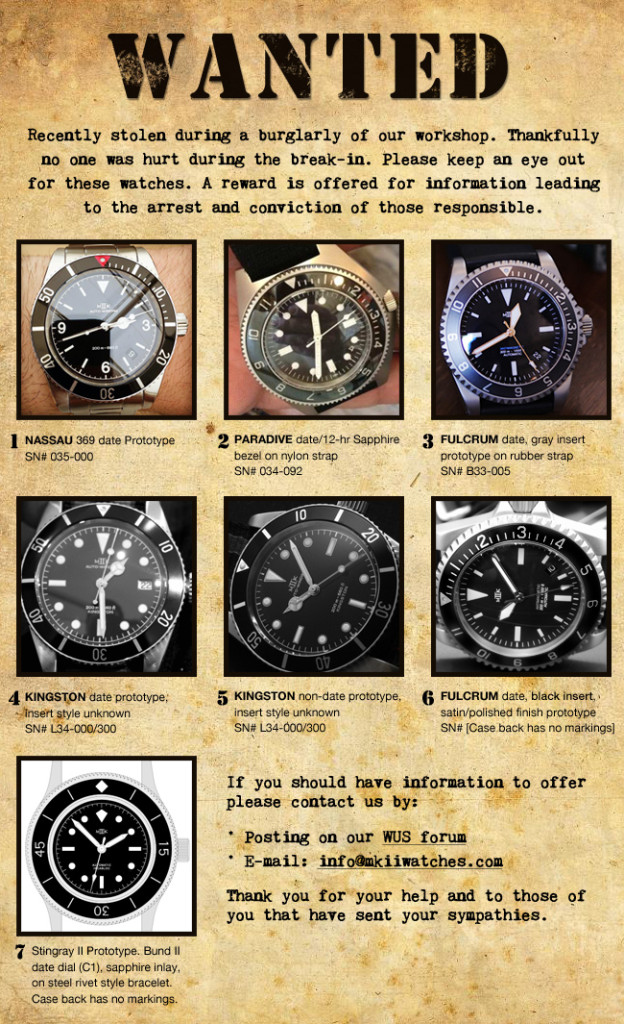